Epic Games Store has revealed its next free game, which will be made available on January 30, and remain free until February 6. After this, it will be replaced with another game, and if you didn’t download it for free, well you will have missed out. That said, other than the window involved, there’s no catches. The game is 100 percent free if you have an account — which costs nothing either — and once you download the game it’s yours to keep and play as much as you want. 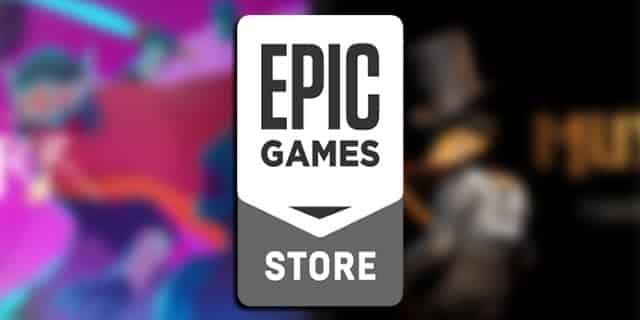 As for the game, it’s 2018’s Farming Simulator 19, which is probably one of the more popular additions in awhile. While it’s certainly a niche game, it’s one with a dedicated audience and the series is surprisingly pretty addictive.

“The ultimate farming simulation returns with a complete graphics overhaul and the most complete farming experience ever! Become a modern farmer and develop your farm on two huge American and European environments, filled with exciting new farming activities, crops to harvest and animals to tend to. Drive over 300 authentic vehicles and machines now including John Deeree – but also Case IH, New Holland, Challenger, Fendt, Massey Ferguson, Valtra, Krone, Deutz-Fahr, and many more. Grow your farm online with other players, and download community created mods for an ever-expanding Farming Simulator experience!”

Free Game Every week since launch

For those that don’t know: Epic Games Store has been giving away a free game every week since it launched. In fact, sometimes it gives away multiple games a week. Usually the games are slightly older or smaller, but sometimes Epic Games also dishes out bigger titles as well.

As for the store’s current free game, it’s a little title called The Bridge, a logic puzzle game that hit back in 2013