Gary Oldman is one of the greatest Hollywood stars and has worked hard to earn this kind of a reputation and he is still one of the incredible actors working even today thanks to almost four decades of his amazing work.
He has this fantastic ability to morph into a character and to the extent of losing himself in a role and that reflects in his work; be it as a bloodsucker or a character from a beloved book franchise.

1. Gary Decided To Play Dracula Based On A Single Line Dialogue 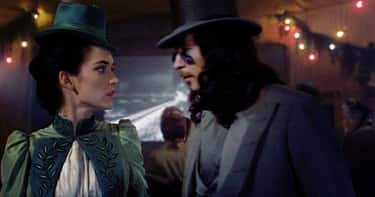 In an interview, he said, ” I wanted to play Dracula because he wanted to say “I’ve crossed oceans of time to find you.” It was worth playing the role just to say that line. ”

2. He Had To Be Hospitalized During “Sid & Nancy” Thanks To His Commitment For The Role 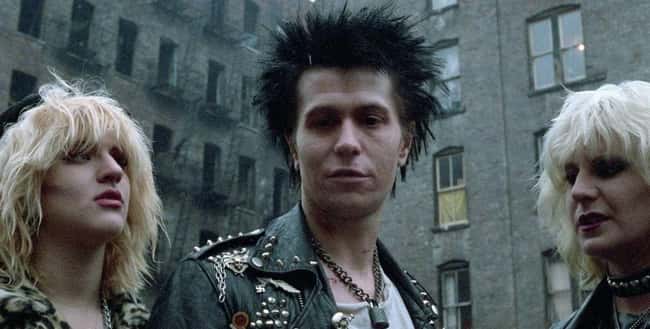 He revealed in an interview that he lost a lot of weight all by himself instead of under the guidance of a doctor. He then had to gain the weight to play the character.

3. Gary Actually Lost His British Accent Because Of His  Acting Style 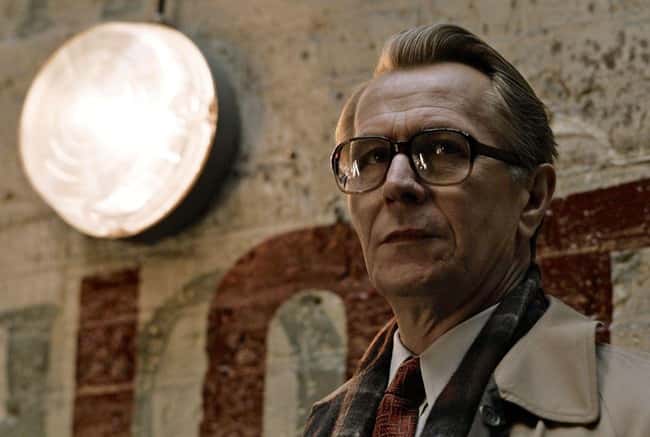 He has lived in America for so long and his kids are American and that’s what he heard for so long. Apart from that he also lost his British accent due to his intense preparations for his diverse roles. He had to visit a Speech therapist to get it back for his role in Tinker Tailor Soldier Spy.

4. He Played All Beethoven’s Music In “Immortal Beloved” 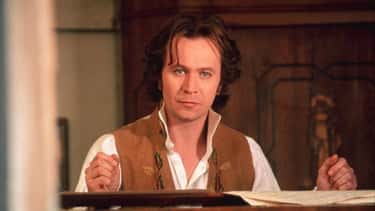 He plays piano since he was 15 and has a love for classical music. Still it was surprising to know he ACTUALLY played the music in the film. He had also stated he would rather be a musician than an actor.

5. He Went On To Work With A Vocal Coach For Dracula 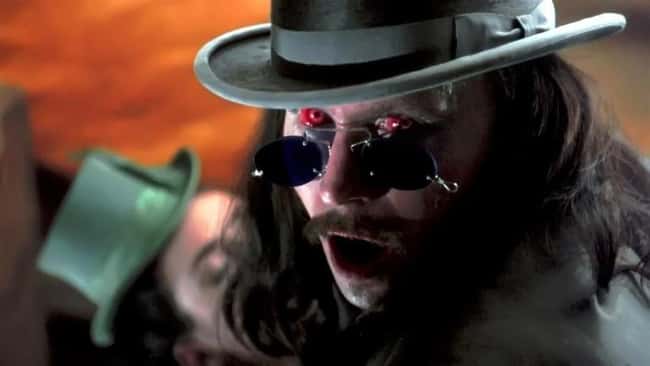 In order to get a “gruff” voice of Vlad, Gary worked with a vocal coach to lower his voice by an octave.

6. His Severe Commitment To His Craft In “Darkest Hour” 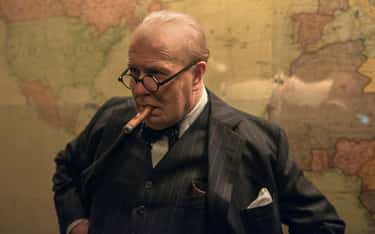 His preparation for his role as Winston Churchill in Darkest Hour, Gary spent around 200 hours in makeup and smoked over 400 cigars worth $20,000.

7.  He Went On To Do All The Research On His Own For Lee Harvey Oswald in “JFK” 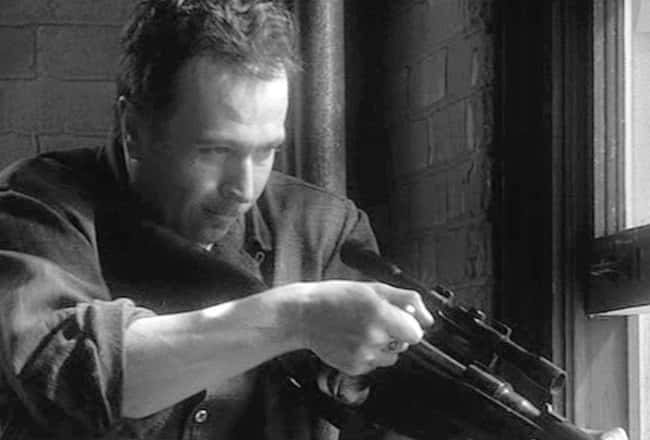 In an interview he stated,” There wasn’t a great deal of Oswald on the page. Oliver [Stone] basically said, ‘Look, here’s some money, here’s an envelope filled with money and some plane tickets. Take yourself up to New Orleans. Here are some phone numbers. We got some contacts, call these people and really set me off as an investigator. Like a detective. And I just sort of met a bunch of people and tried to put [together] a profile of Oswald and bring that back to Oliver. ”

8.  He Even Agreed To “Batman Begins” Without Reading The Script 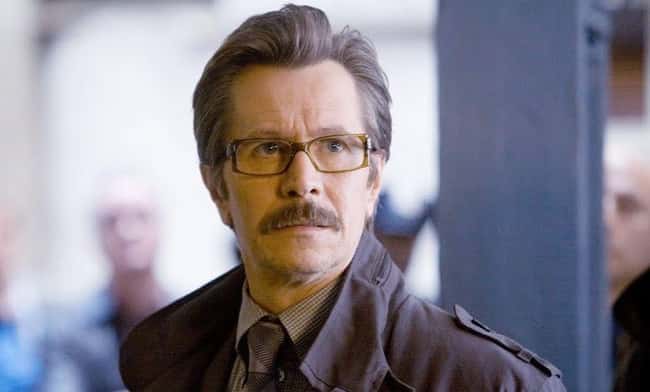 He said, it did turn out like that. He read a bit in kitchen and on the plane. 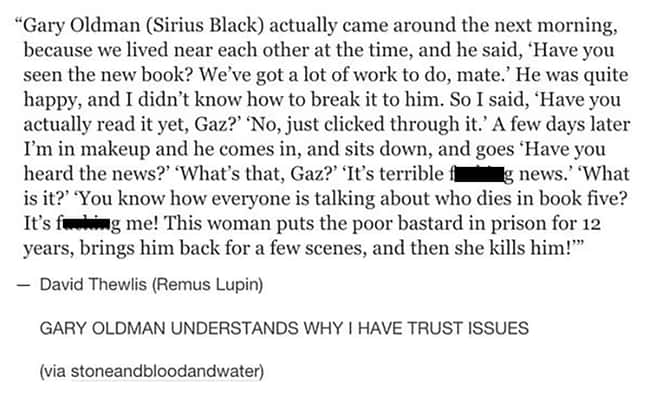 10. He Is One Of The Highest-Grossing Actors In History 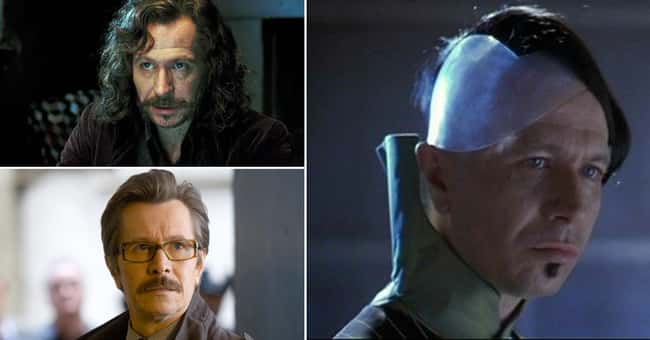 Films starring him have grossed over $3.8 billion at USA box office and $9.9 billion worldwide.