Avengers 4 will mark an end to phase 3 of the MCU. The next phase will open doors to a whole new level of storytelling in the Marvel Cinematic Universe. The studio is now looking forward to launching an all-new franchise next year: The Eternals. The film is currently set to be released in 2020 and is a group of cosmic characters that most fans aren’t really familiar with.

It was announced in April this year by Marvel that they will be introducing The Eternals to the big screen. Even Kevin Feige has hinted that the Eternal Sersi will be the central character in the film, but now we have a breakdown of how other characters might appear in the film. Today we will discuss 7 things that Marvel fans don’t know about The Eternals. 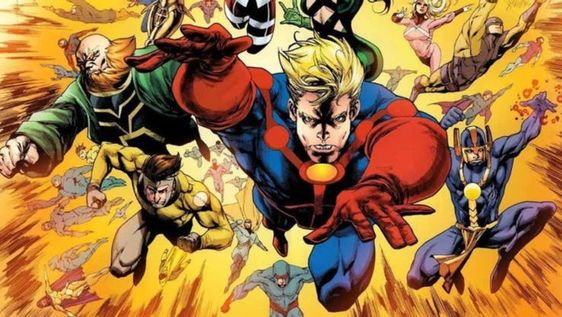 In the 1960’s Jack Kirby was toying around the idea of introducing a race of new gods. However, he had a fallout with Martin Goodman, the-then owner of Marvel and Kirby left Marvel to join DC. He took the same idea to them which became a part of Kirby’s fourth world saga.

However, Kirby returned to Marvel in the 1970s and he brought this idea up again, and these came to be known as The Eternals.

6. Thena Will Be In the Film 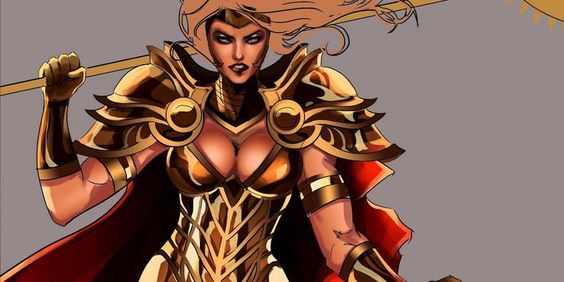 Originally named Azura, Thena’s father changed her name to resemble that of Athena in honour to the treaty between the Gods of Olympus and Eternals.

Currently, Marvel is looking to cast an actress, aged 20-40 to play this role. Thena has enhanced stamina, agility, reflexes and she can fly and even cast illusions.

5. Thanos is an Eternal 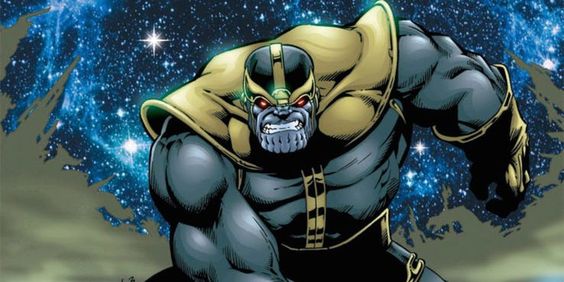 Jim Starlin introduced the race of Titans in the pages of Iron Man which marked the debut of the Mad Titan.

He later expanded on this, giving Thanos a father named Mentor who had a brother named Zeus. After the incorporation of Jack Kirby’s Eternals into the Marvel Universe, Zeus was connected to Zuras of the Eternals. 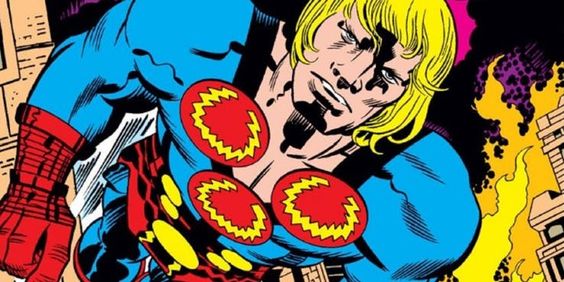 These celestials are engineered to be immortal. They’ve been around since years and have witnessed the biggest myths and gods throughout history. 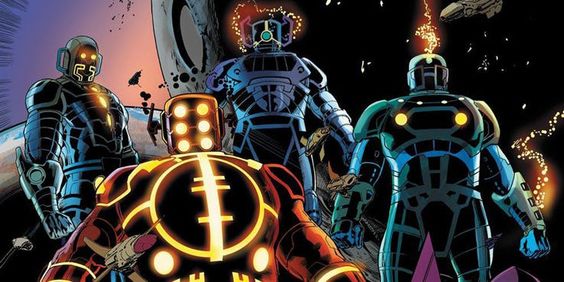 For instance, the Eternal Ikaris has lived for over 20,000 years. They expanded their advanced science in human terms as magic. 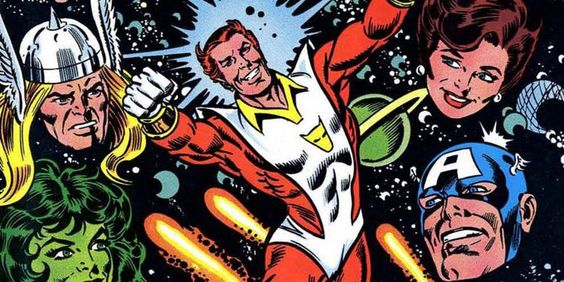 During the Eternals mini-series in 1980s, Walt Simonson started adjusting the ranks of a new team of Avengers. And he made The Forgotten One as one of the members of this new team.

Soon after, Sersi joined the ram to assist after Forgotten One suffered an injury. Sersi was a part of the team till the mid-90s. 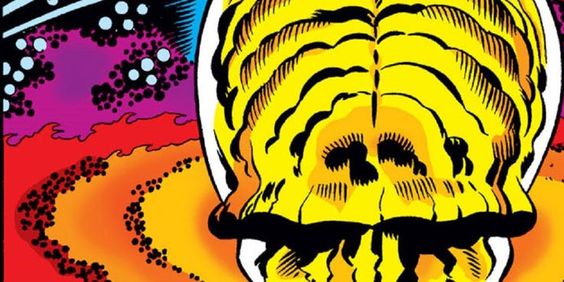 In his “Fourth World Saga”, Jack Kirby introduced a group of New Gods which merged with a powerful being called Infinity Man. He carried the same concept over with Eternals and introduced the Uni-Mind.

When all Eternals join together as a collective, they formed the Uni-Mind. They shared their thoughts and mind in one enormous brain-like head.

1. Eternals are at the mercy of Celestials

Marvel writers have shown the control exercised by the Celestials over the Eternals. Once Makkari took a full on run against a Celestial but before he made any Contact with the space god, he found his body completely shut down.

It appears that an Eternal cannot touch a Celestial unless they allow it. Later, the Eternals combined to form Uni-Mind and tried to convince the Celestials to leave Earth. The Celestials managed to disperse the Uni-Mind into individual Eternals once again.