Eternals, directed by Chloé Zhao has proved to be an important film of Phase 4 as not only does it reveal Marvel’s oldest superheroes who have been on Earth for 7,000 years but also introduces us to some of the new heroes who are going to be important for the upcoming MCU plots.

One of the most beloved and fan-favorite characters from Eternals is hands down Phastos. All of us love him!

However, Brian Tyree Henry had several insecurities when he was selected for the role.

When he joined “Eternals”, Brian Tyree Henry originally thought that he would be asked to bulk up like his costar Kumail Nanjiani to play the superhero. He was surprised to learn that he wasn’t supposed to do it.

During the film’s virtual press conference which was held in October, Henry went on to recount when he was first approached by the movie’s director,  Chloé Zhao, and producer Nate Moore.

He went on to say, “I remember the first time that they were like, “So… we want you to be a superhero.’ I was like, ‘Cool. How much weight do I have to lose?'” Brian Tyree Henry went on to continue saying, “Chloé was like, ‘What are you talking about? We want you exactly as you are.'”

Henry continued, adding how much that moment meant to him. “To be a black man, to have someone look at you and say, ‘We want you exactly the way you are,’ is unlike anything that I’ve ever felt.”

Eternals is out in theatres and Henry plays Phastos, a master inventor and one of the smartest persons in the universe. He’s of course, part of the group of the Eternals aka the film’s titular heroes who were sent to Earth to protect it.

Hearing the support from Zhao, the one Henry had probably craving for years reminded him of growing up when he was wishing to see some representation on the screen in all the heroes he ever watched on the TV.

“It just triggered me to being an 11-year-old kid who’s watching these superpower movies, superhero movies, and not ever seeing anyone like me reflected,” said Henry, adding that he’d have posters in his locker growing up with the hope that “one day there would be somebody representing me and the way that I am.”

Brian Tyree Henry went on to add, “I truly believe that that moment started when I sat down with Chloé, it’s unlike any feeling I’ve ever experienced.”

Henry’s superhero character is actually a step forward in many more ways than just one. Phastos is the first openly- gay hero in the Marvel Cinematic Universe. As seen in the movie and even trailers and marketing shots before the movie was released, the film showed Phastos raising a son with his husband.

When asked about the same to Henry in the press conference, he went on to say, “This is what families look like. This is what they are. If not, this is what they should be… I think that that’s what ‘Eternals’ really brings to the surface is that this is a family. This is who we are.”

Catch Eternals in the theatres near you!

Details About Every Dexter: New Blood Soundtrack (So Far) 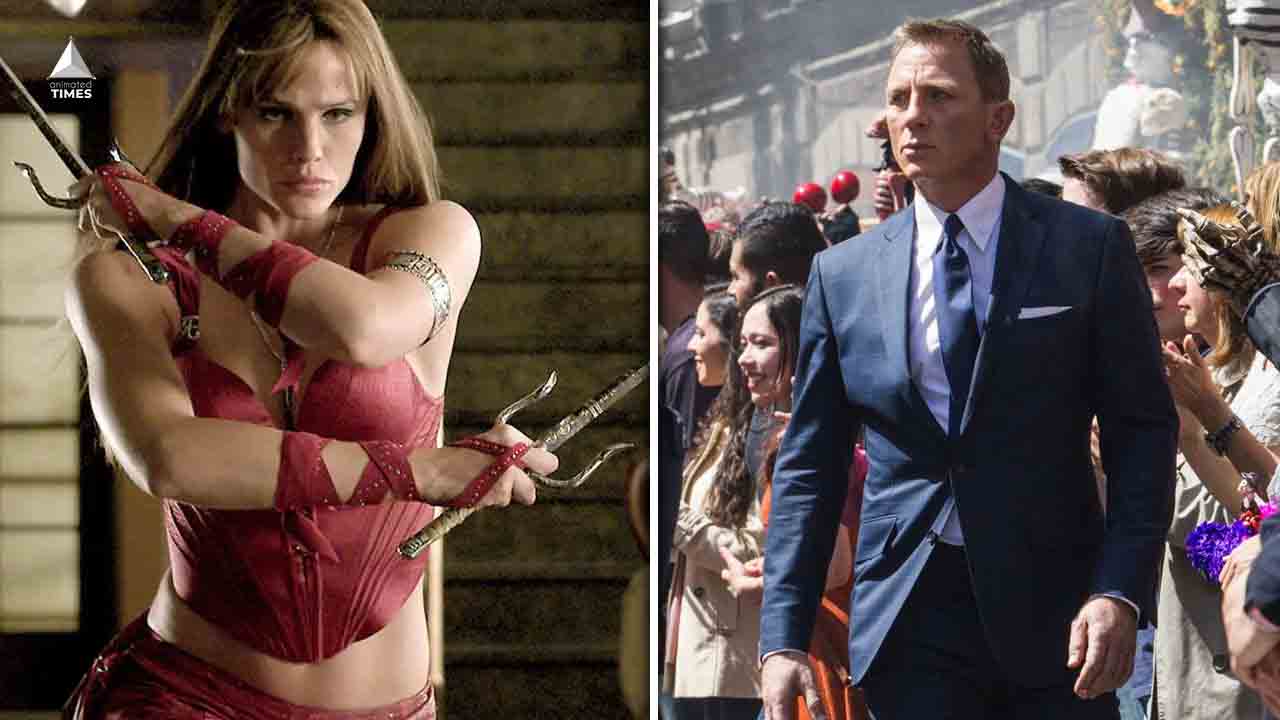 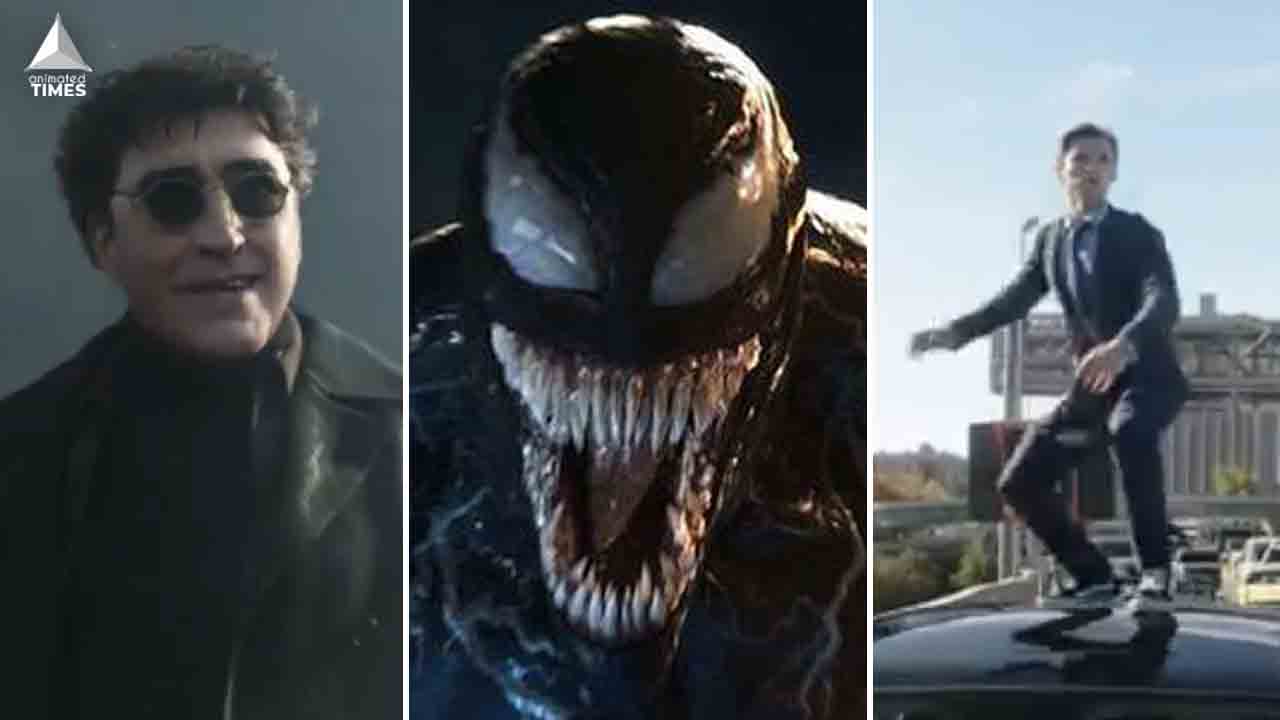 Read More
In August 2021, the first Spider-Man: No Way Home trailer was released in a frenzy. Fans had been… 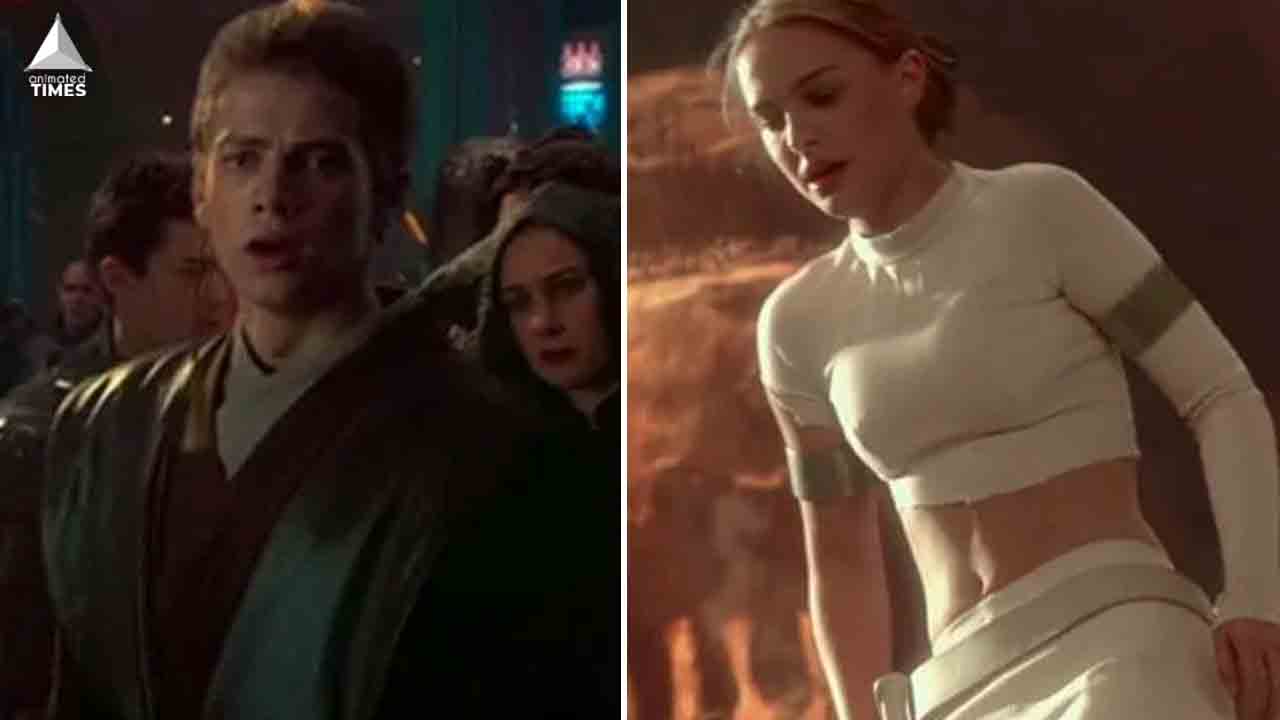 Read More
The Star Wars prequel trilogy is one of the least loved trilogies in the Star Wars franchise. Part… 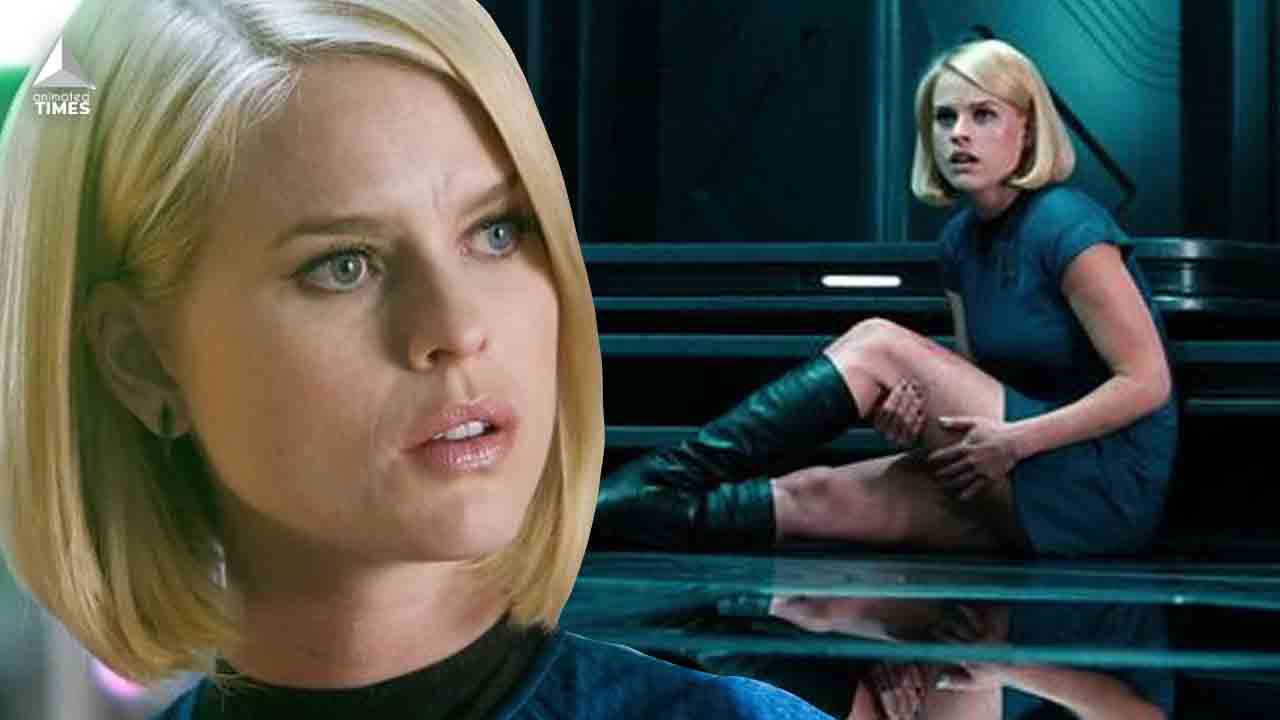