It’s no secret that there are new heroes in the MCU now and no, we aren’t talking about a team of immortal cosmic beings regrouped by Sersi after they were apart for centuries – and it’s DC Comics’ characters Superman and Batman, referenced for the first time in the Marvel Studios movie history. Marvel fans who saw Eternals on its opening weekend are overwhelmed to see Ikaris, capable of blasting beams from his eyes and also flight – only compared to Superman. Yes, Superman does exist in this universe as he does in our very own – in the pages of DC Comics.

“Dad, that’s Superman!” exclaims Jack (Esai Daniel Cross), the son of Ben (Haaz Sleiman) and his Eternal husband Phastos (Brian Tyree Henry), when meeting Ikaris. “With the cape, and you were shooting laser beams out of your eyes!”

When Bollywood star Kumail Nanjiani who plays a cosmic-powered hero introduces his assistant Karun to his older friends, the Eternals say he’s like “Alfred”, Batman’s butler.

“I take some responsibility for that. I think we’re in the business of telling stories about mythology, and Superman, for example, comes from origin of mythology. In many different cultures, there’s a form of Superman,” first-time MCU director Chloe Zhao exclusively told ComicBook about the DC references in Eternals. “And the people that created Superman and the brilliant filmmakers [who] brought Superman to screen, their movies are basically, in my opinion, doing a modern interpretation of that mythology.”

This includes Ikaris, created by Marvel Comics, and Jack Kirby, who is “our interpretation of that mythology.”

“It doesn’t mean we can’t pay tribute and have a good time with these iconic ones that we all love to so much,” Zhao said. “I mean, who doesn’t love Superman and Batman? Clearly, our Eternals like them.”

Here’s what Marvel fans are saying about these DC mentions in Eternals:

I’d like to appreciate the fact that #MarvelStudios talks more about #Batman and #Superman in the #Eternals then #dccomics and movies do.

Absolutely wild that DC comics exists in the MCU, and nobody has mentioned it until now.

Re: “Eternals:” Wildly enough, Eternals confirms that both Star Wars and DC Comics exist in the MCU.

Yes, DC Comics Are Pop-Culture In The MCU

Just got back from seeing Marvel's @TheEternals and thought it was EXCELLENT. GREAT cast! Loved everyone. More important, it was true to Jack Kirby's vision and epic feel. It was also great to see Jack's credit in the main credits. Best joke: DC Comics are pop culture in the MCU.

DC exists in the MCU. Read that again.

The biggest revelation in The Eternals is that DC comics exist in the MCU.

Both Superman and Batman being mentioned in Eternals is interesting as it establishes that DC comics exist in the Marvel Cinematic Universe.

Hawkeye: Kate and Clint's Costumes Are On Point in New Look Poster

A Look At Superman's Most Feared Phases 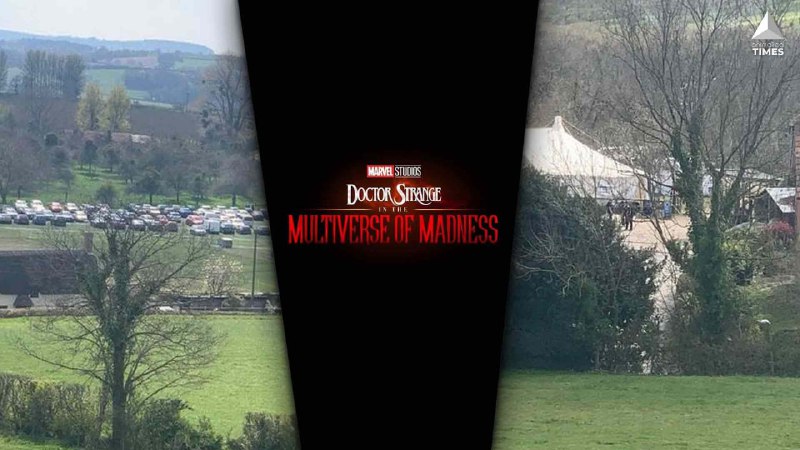 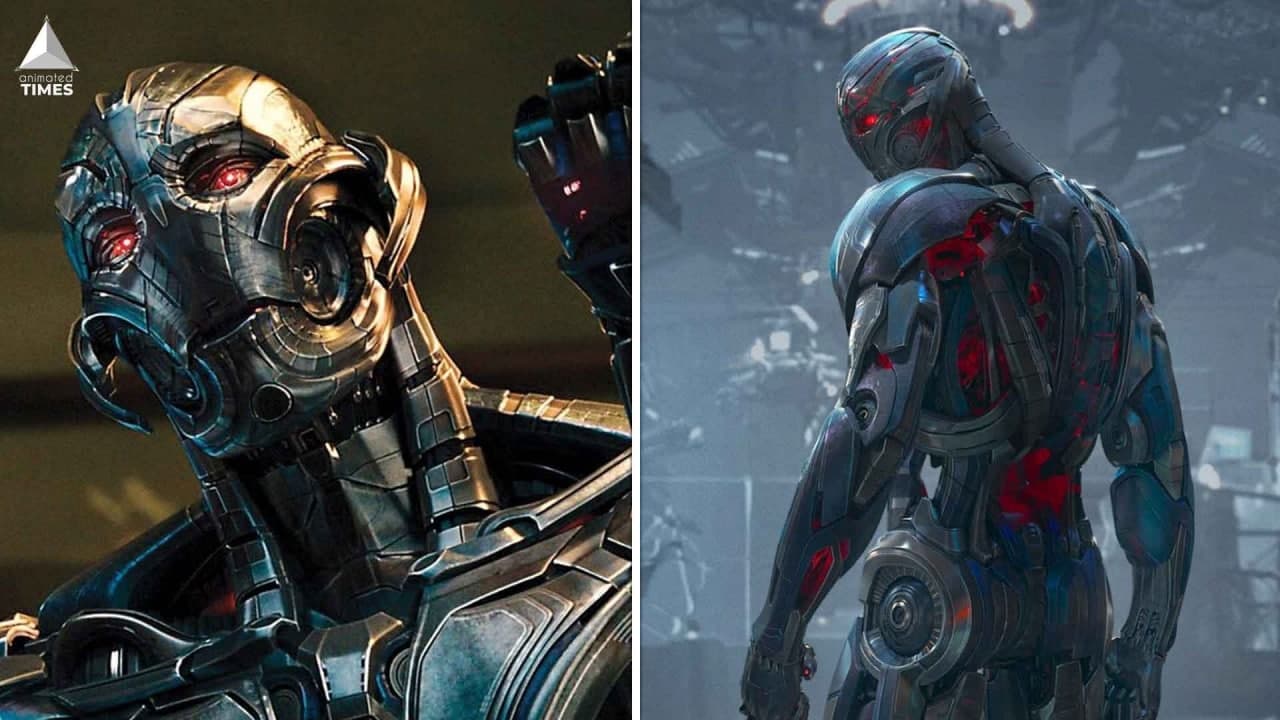 Read More
Without a doubt, Ultron was one of the finest solo villains in the MCU. Back in Phase 2,… 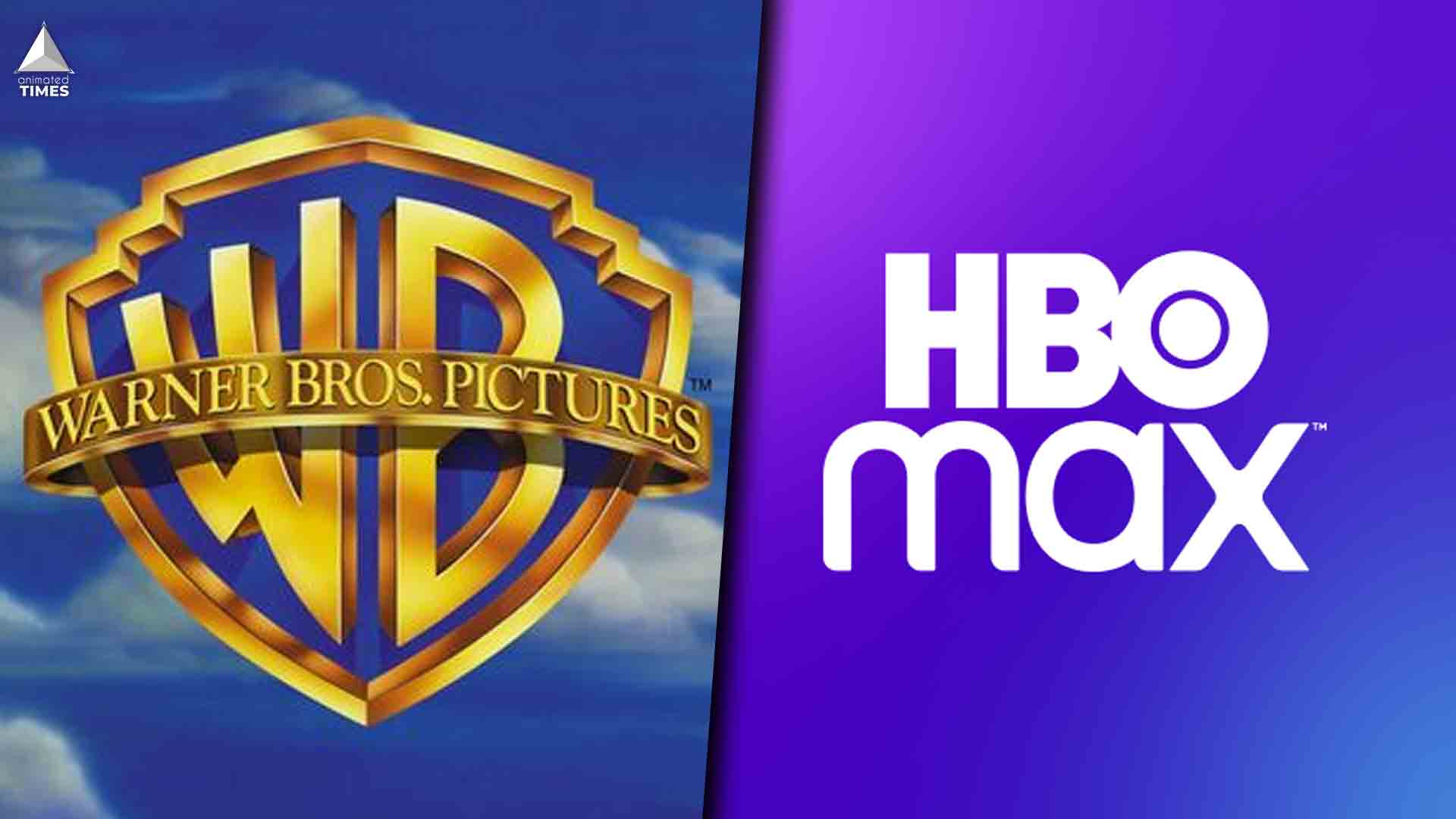 Read More
It has now been eight straight days since #RestoreTheSnyderVerse has been trending on Twitter, which makes one think…