Just after the red carpet premiere of Eternals, it was leaked that one of the post-credits scenes featured the Marvel Cinematic Universe debut of Eros aka Starfox played by none other than Harry Styles. And now that the film has hit the theatres, the director Chloé Zhao has finally opened about the other major character who makes his MCU debut: Mahershala Ali’s character Blade.

The second post-credits scene features Kit Harington’s character Dane Whiteman discovering Black Knight’s Ebony Blade, but before he could even lift it, he hears the voice of Ali’s Blade saying, “Sure you’re ready for that, Mr.Whitman?”

When asked who was the mystery voice, Zhao went on to say, “That was the voice of one of my favorite superheroes, Mr. Blade himself. Blade, Blade, Blade, yeah!”

Blade of course didn’t physically appear in the Eternals and Zhao went on to add that, “You just have to wait for it. I don’t know what they’re doing with the movie, but Mahershala is [sic] a treasure. It’s going to be epic.” Zhao previously had also teased the importance of both the post-credits scenes saying that “Don’t just stay for the first [credits scene] — also stay for the second one, too. They are equally as important in weight, and both have big surprises for you.”

Marvel Studios’ announced the Blade reboot at the Comic-Con International in San Diego in 2019, at which time it was also revealed that Mahershala Ali would take over the role of the Daywalker from none other than Wesley Snipes who had starred in the original Blade trilogy. 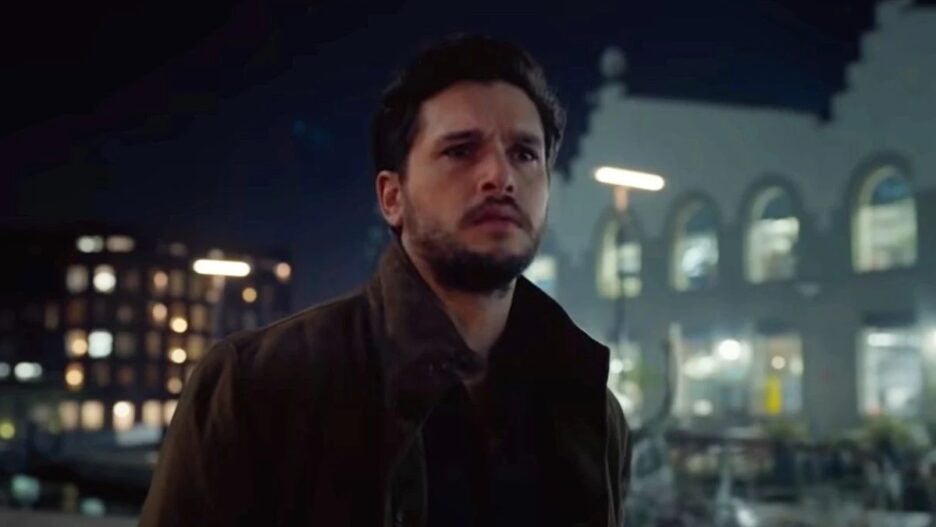 Blade was created by Marv Wolfman and Gene Colan and Eric Brooks first appeared in 1973’s  The Tomb of Dracula #10. The character is a skilled fighter that possesses the powerful physical abilities of a vampire and is able to walk in the daylight without being killed. Despite his supernatural nature, however, he uses his abilities to hunt and kill all the blood-sucking vampires out there.

Snipes played the character in three Blade films, but Blade was also portrayed by Sticky Fingaz in a 2006 television series.

Marvel is yet to announce who will be joining Ali in the film’s cast or when can the movie be expected to be released!