Eternals Writers Had A Restriction Thanks To Inhumans TV Show!

Marvel had to put on one specific restriction on the writers of Eternals because of the Marvel Television/ ABC Studios series, Inhumans. The newest addition to the MCU has met with quite mixed reviews from both critics and fans, the final product is extremely superior to Marvel’s first attempt at the oldest superheroes living in secret on Earth.

In September 2017, The Inhumans TV series was debuted in Imax theaters and then was moved to ABC just 2 weeks later. Even though they had a talented cast, the series struggled to find because the critics were quite unhappy with many aspects and one of them being the low budget which forced limited special effects and superpower usage and additionally a story that felt overlong long, and drawn out.

The series went on to last only 8 episode season before it was canceled by ABC.

In a very recent interview with Inverse, the Eternals writers Kaz and Ryan Firpo revealed that the movie had one specific restriction on it due to the Inhumans TV show. While Ryan Firpo did claim that he had never heard of the Inhuman series, he did learn a lot about it while he was making Eternals, and he can’t point out how much it actually influenced the movie. When they were asked about Inhumans, Kaz explained that the real rule Marvel had told them due to the TV series, doesn’t actually seem that much of a heavy burden.

Here’s what the duo revealed about the restriction;

“…For us, Inhumans was part of that conversation only insofar as — this is a true story — they said, “You can’t go to Hawaii.” Nobody gets to go to Hawaii because Inhumans totally burned that bridge. Beyond that, there wasn’t someone saying like, “We can’t do this, can’t do that.” The door really was open for us.”

The unhappy ending to a project with quite a similar premise in the MCU could have discouraged some writers but the Firpo bros seemed to be unafraid.

Ryan went on to explain, “It was just a different era, a different team, a totally different project,” while Kaz spoke about how Marvel is all about hiring people unique to the project, who “…love what they do and let them do what they love.”

Looks like they had the right attitude for making a superhero film! It’s still a bit grey area if Eternals is successful or not since there are many controversies with the critics and t=fans 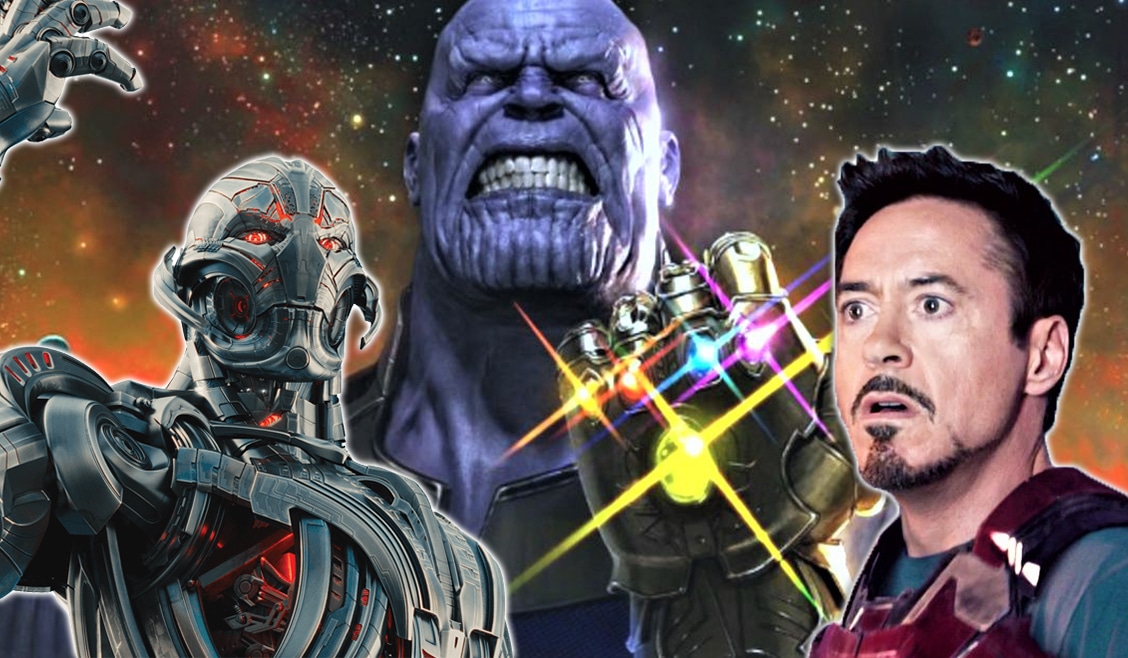 Read More
As per sources, the U.S. Nation’s biggest cinema is likely to be inching towards bankruptcy as due to… 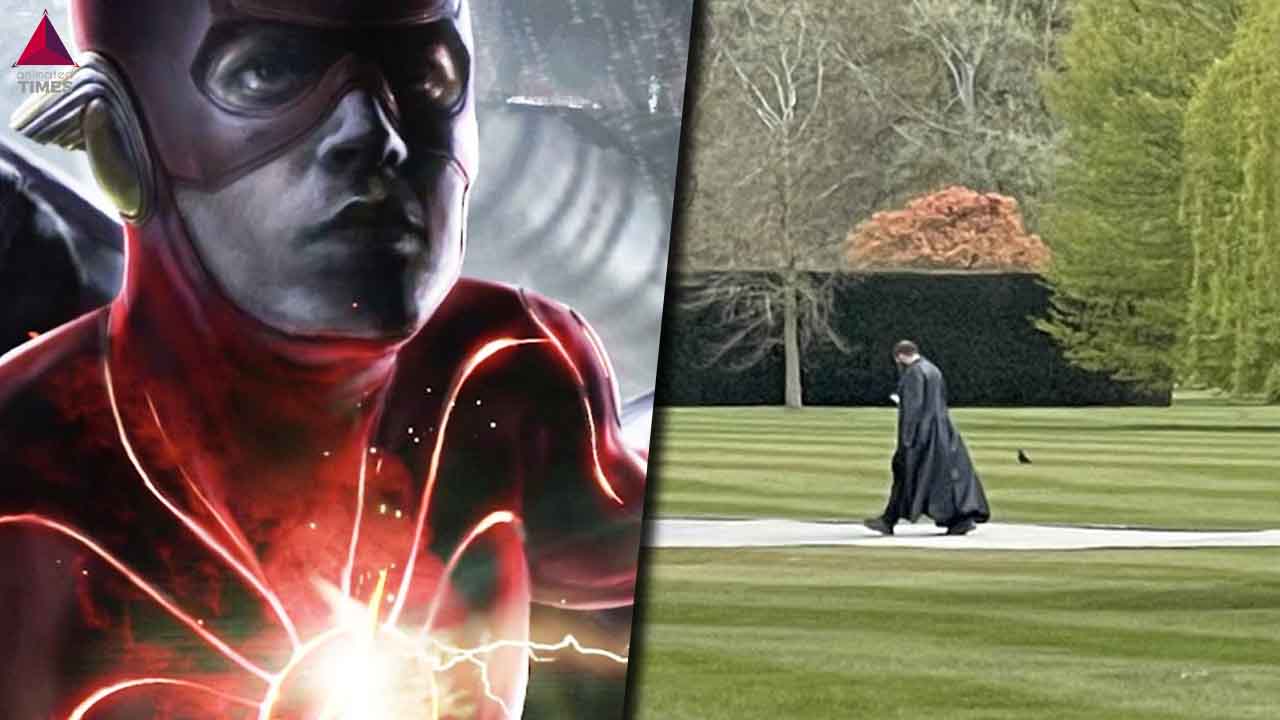 Read More
“Sometimes the only way to move forward is to revisit the things in your past that were holding you back.”- Flash New B-T-S…