The highly anticipated trailer to Avengers: Endgame released yesterday and keeping up with the tradition the movie’s poster also released shortly after. The teaser poster is kept simple with nothing but an Avengers logo that was stylised along with the movie’s release date.

The poster of Endgame is arguably the most different one till date, featuring the logo as if it was being dusted by Thanos’ snap.

The trailer also revealed the official title of the film and as the Russo said once, it doesn’t have any relation to any comic book name.

“I don’t think there are any comics that correlate to it,” co-director Joe Russo said earlier this year. “I think we’re in pretty fresh territory with Avengers 4. If anything, I think it’s interesting after to go back and look at some of the Marvel films and view them through a different lens. But I can’t think of any comics in particular that would have value.”

“Our job as we said a million times is to tell the story of the Marvel Cinematic Universe, not to do direct adaptations of the comics because we’re comic book fans,” Joe Russo continued. “I have no interest as a director in telling a story that’s already been told or in seeing one that’s already been told. If I know all the events story as they’re going to happen then what’s the point of going to the film? We want to keep surprising audiences and continue the story that started with Iron Man One a decade ago.”

Here are the teasers posters for all four Avengers films: 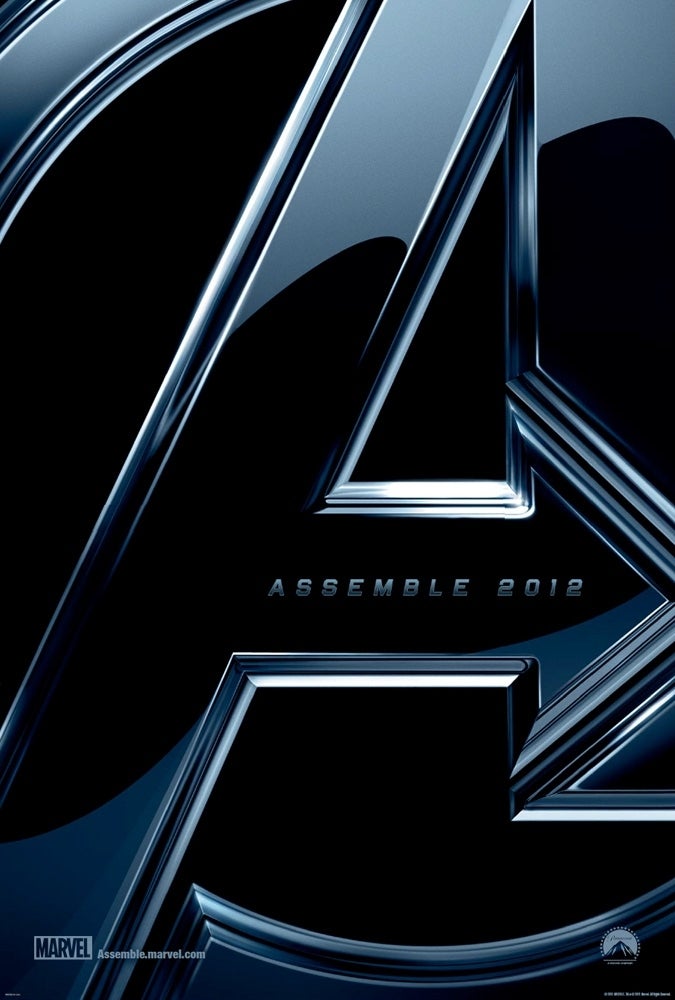 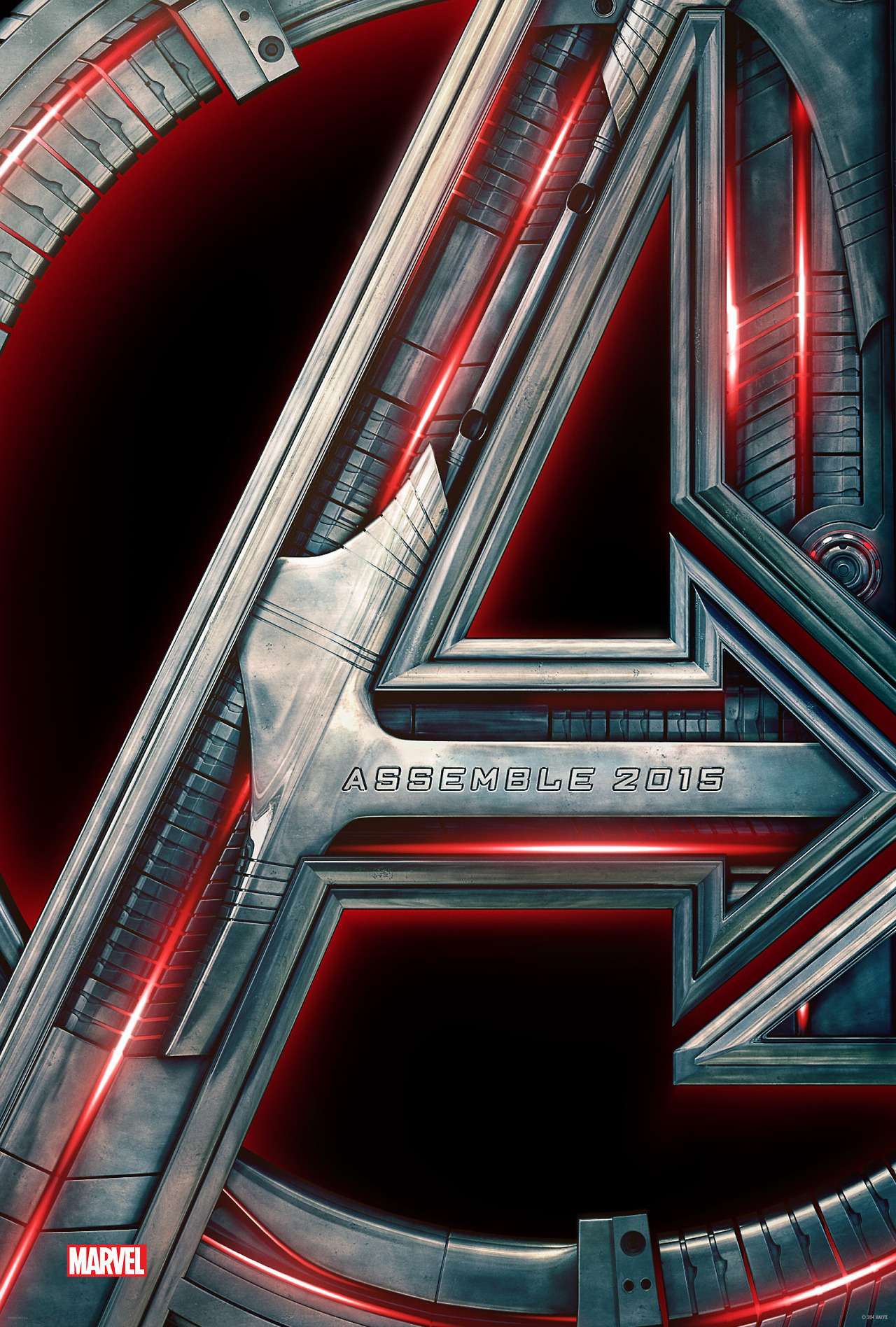 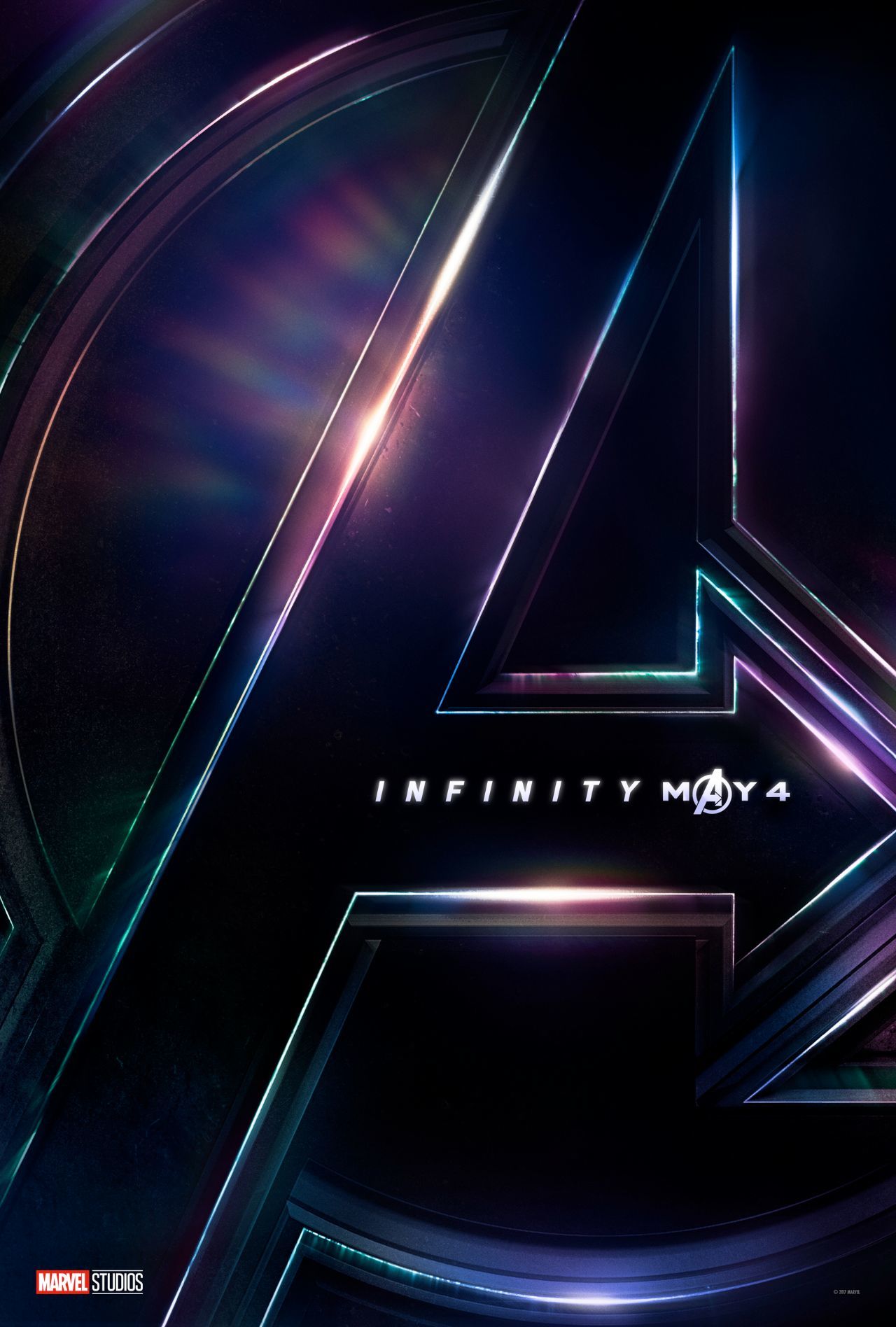 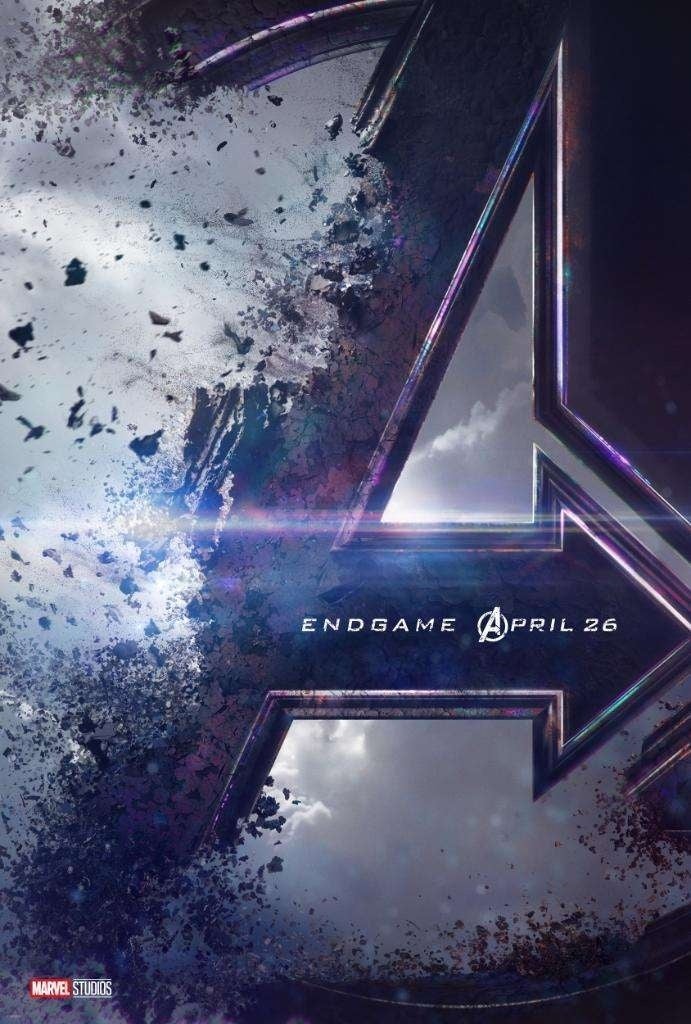