All of us have watched Avengers: Infinity War and the movie ended with every single Marvel fan wanting to know more. The dark and gritty climax has not left us with any clues as to what could happen in the next movie. Then, there are fans and then some theories. The mighty and powerful villain Thanos’s dislike to peace and harmony is well-known by now and we aren’t sure of the exact outcome of his finger ‘snap’ that left us losing some of our superheroes.

Thanos was successful in wiping out half of the universe with his decision to do as and he believes this is to provide the best for the other half that survives. The movie itself begins on a gritty note with Loki and Heimdall who get murdered by the ruthless Thanos. His quest to attain the Infinity Gauntlet was to get all the stones that were needed to complete them. His path for it hasn’t been any less gory and saw him pushing his ‘favourite’ daughter Gamora to death too.

He’s super successful at getting exactly what he wanted and he completes his mission by ‘snapping’ his finger. This not only saw a lot of superheroes vanishing into the air but also, commoners. Every single person who witnessed this watershed moment has been shellshock ever since that and coming to terms with one of the darkest endings for a comic book movie.

We witnessed Peter Parker to T’Challa turning into ashes and the ones who get to remain in the universe. Nick Fury’s successful attempt to contact Captain Marvel before he turned into dust was the point which has kept fans and the theories buzzing ever since. We know for sure that Hawkeye, Ant-Man and the Wasp are alive out there. Let’s take a peek into who would make the cut and won’t for the next and 4th instalment of the Avengers franchise. 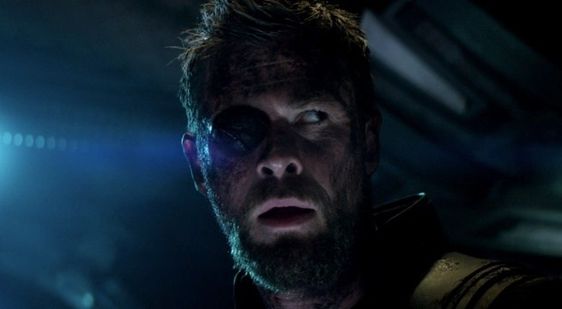 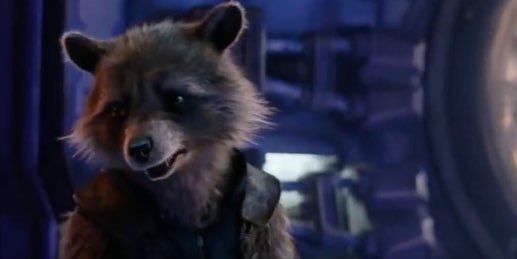 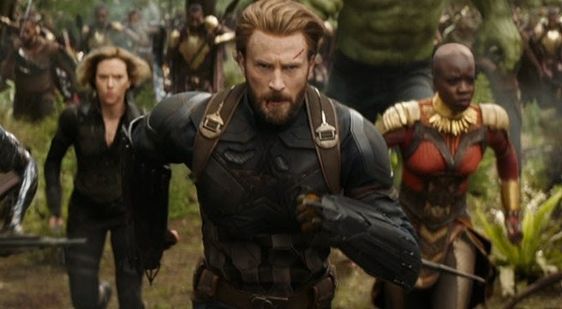 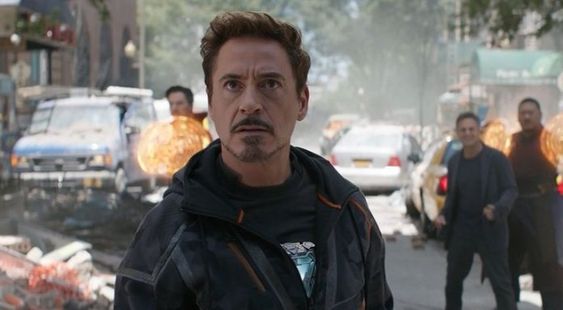 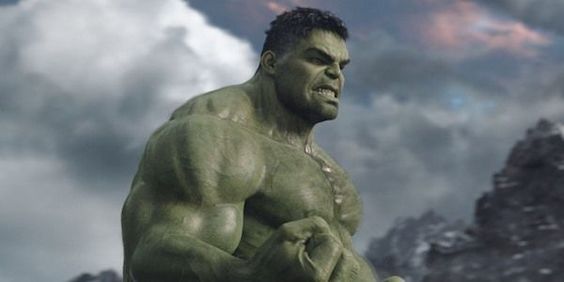 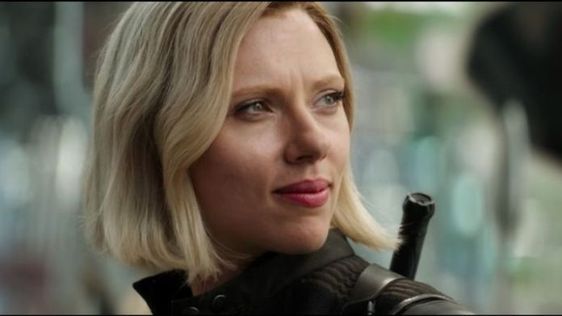 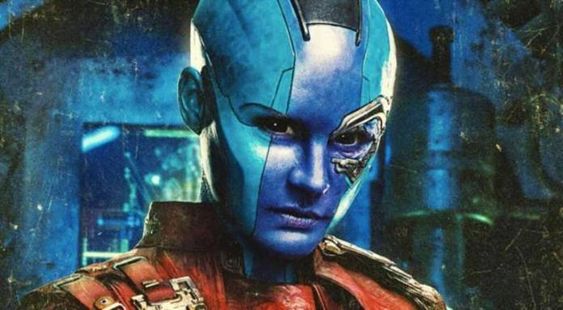 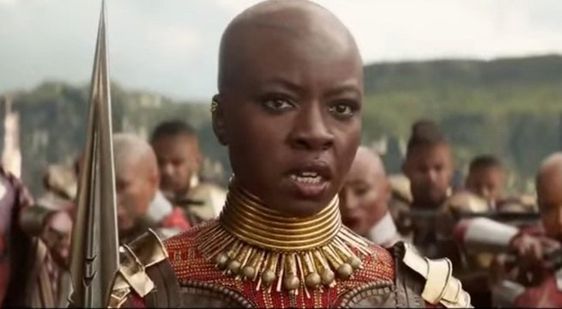 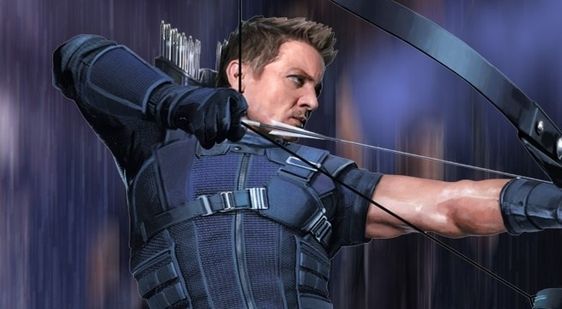 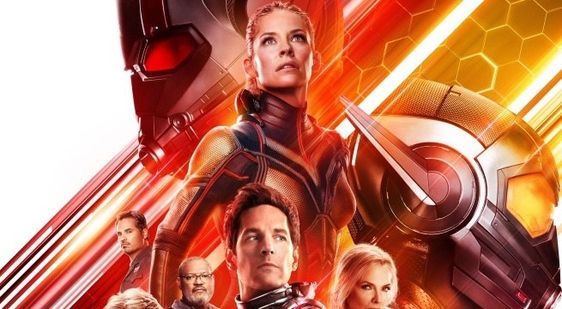 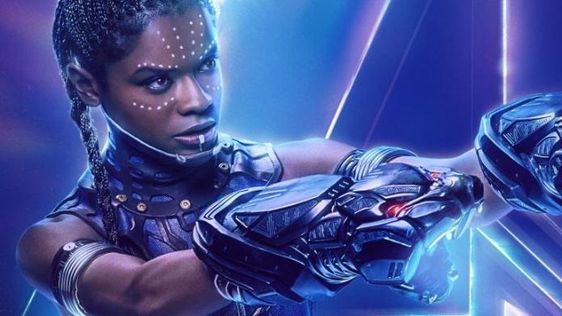 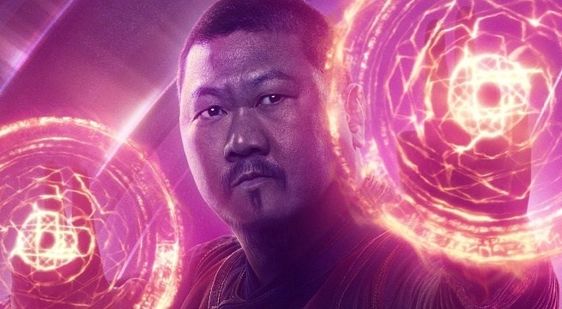 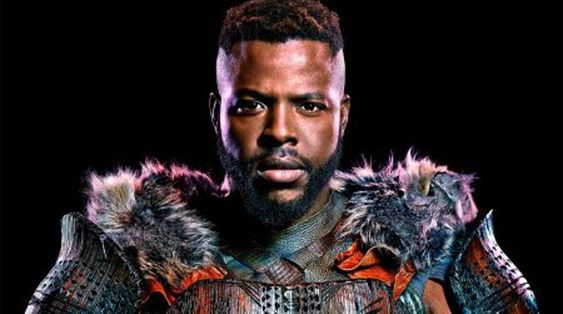 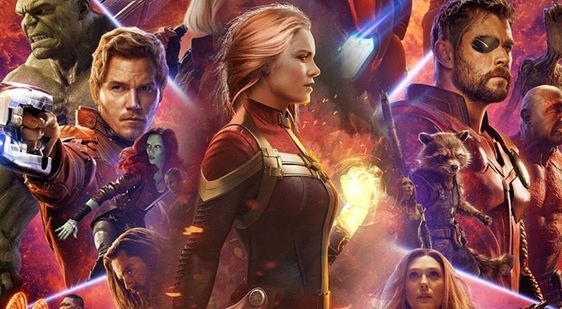