In June 2020, JK Rowling took her personal website, and that lead to a lot of sparks. She had posted controversial remarks about gender issues. No one was happy about her double down on a stance and everyone called her to be “anti-trans”.

JK Rowling in her essay talks about her being a survivor of sexual assault but then it all came down to her belief which made Harry Potter fans hate the franchise altogether. She claimed that biological sex should be considered separate from gender. Fans worldwide weren’t really happy to see their childhood favorite make claims as such. They have decided to boycott her and Harry Potter books and movies since then. Her essay was also condemned by the LGBTQ+ activists and organizations. Her content was filled with inaccuracies. And it had gotten out of hand. Harry Potter franchise actors didn’t shy away from raising their voices regarding this episode.

Here are franchise actors who spoke against her beliefs directly or indirectly.

Fans know that Emma Watson is very vocal about women’s rights. She has also been a supporter of trans rights for years now. She took Twitter to be vocal about trans rights and there are a series of tweets. You may not like Harry Potter now due to what JK Rowling did, but you can’t ignore the fact that Emma truly is Hermione in real life. Fans have totally appreciated Emma’s stand.

After JK Rowling went on Twitter about her “thoughts”, Daniel took not much time to be vocal about his stand. He made it clear to his fans that he no way agrees with whatever she said. His open letter to his fans was published by The Trebor Project which is an LBGTQ+ organization. It was shared by Katelyn Burns on her Twitter. Daniel Radcliffe apologized to fans for JK Rowling’s comments.

The actress said that she is “saddened” that trans people felt “abandoned” by the Harry Potter franchise after what JK Rowling said. She said that Twitter was not a  place to discuss these delicate topics but she didn’t agree with Rowling’s comments. She went on to say that she doesn’t believe in “Cancel Culture” and even thinks that it’s “a very shallow, painful and unrealistic approach to tackling humanity’s issues.”

If Harry Potter was a source of love and belonging for you, that love is infinite and there to take without judgment or question. Transwomen are Women. I see and love you, Bonnie x

Just like her costars, Bonny also defended the inclusiveness of Harry Potter. She also shared her belief that “Transwomen are women”.

So, you want my thoughts on Cho Chang? Okay, here goes…(thread)

Cho Chang made fans fall in love with her from the third installment of the series. Katie Leung played the character. In fact, many of the fans are of the opinion that Cho Chang was a racist name. Katie finally broke her silence on her character’s name and also linked organizations that supported trans women and helped them with financial assistance if needed.

Fantastic Beasts is a franchise Harry Potter gave birth to. Eddie Redmayne who plays the protagonist said that he disagrees with JK Rowling’s comments and added that “Trans women are women, trans men are men and non-binary identities are valid.” He spoke about it in the interview with Variety.

The actress portrayed the character in the play “Harry Potter and the Cursed Child”. She also took Twitter and asked her fans to read and listen to the experiences of trans people. 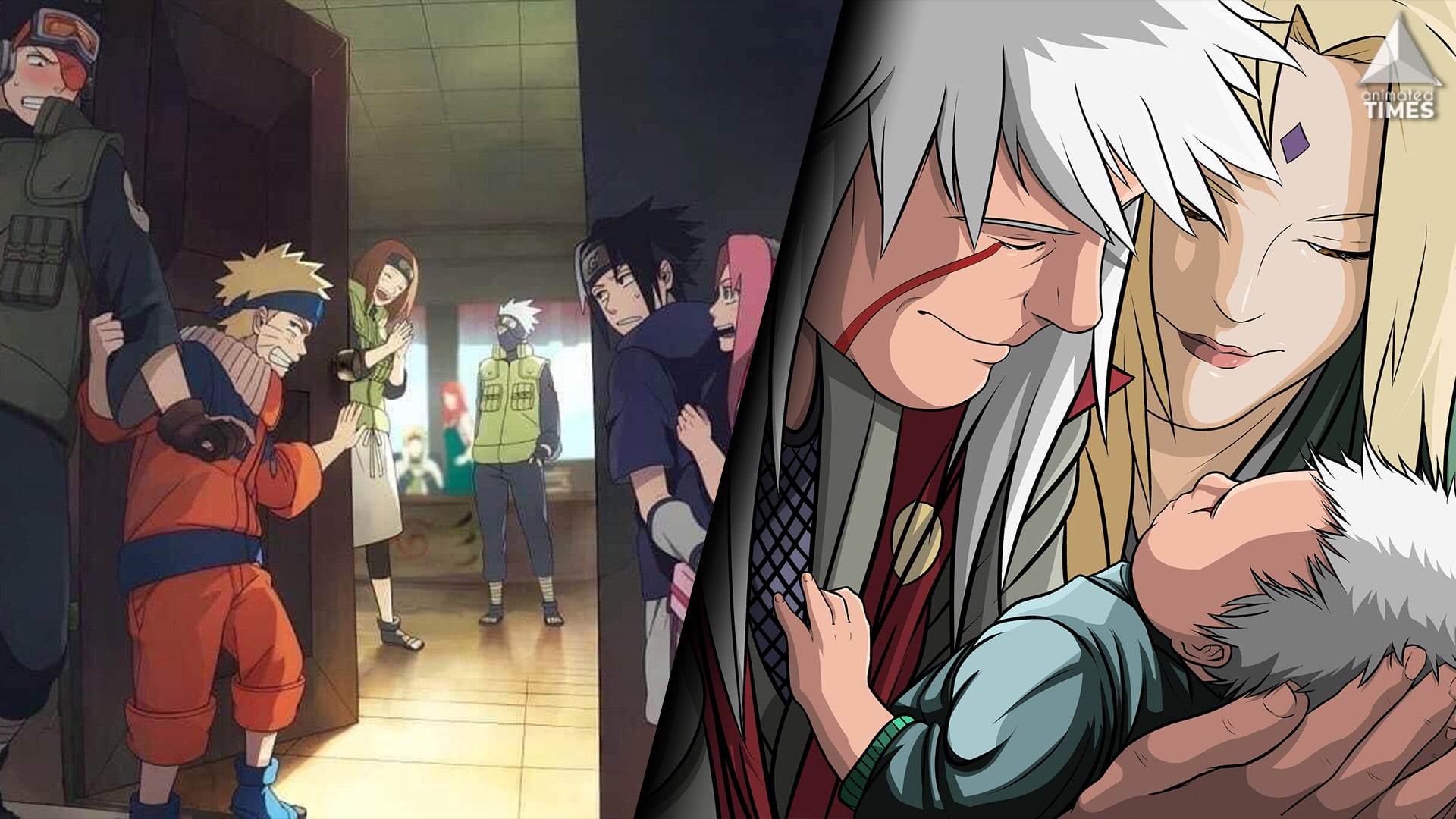 Read More
For many, Naruto was the gateway to a whole new world. A classic and legendary Shonen anime, Naruto… Read More
The Doctor’s connection with MCU made him a well-known star and a subject for fantastic fanart collections. The… 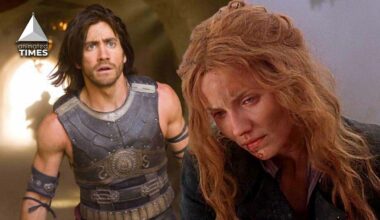 Read More
It’s not every day that we see a celebrity living up to the expectations with a particular role.… 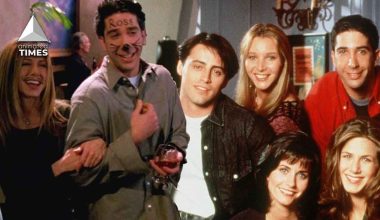