Although Batman is the most well-known vigilante in Gotham, James “Jim” Gordon is the city’s top cop. Gordon may not be as intriguing as the Dark Knight, but he has to address issues that Batman virtually never has to engage with, such as the necessity for someone ethical to work from inside the system to attempt to reform it, no matter how flawed it is. After all, as good as Batman is, certain things are better left to someone who is lawfully entrusted with the law. Jim Gordon is a prominent character in the Batman universe, whether he is the commissioner or another level in the GCPD. Without further ado, here’s Every Jim Gordon Actor, Ranked (Including Jeffrey Wright).

He played the ultimate Gotham police commissioner in Christopher Nolan‘s The Dark Knight Series. He is widely regarded as the greatest actor to play Jim Gordon to date. Fans got to see Gordon grow into his characteristic personality, as well as his relationship and working alliance with Batman, as Oldman added his typical profundity and elegance to the role. So much of what Batman achieves in these movies would be unthinkable if he didn’t have Gordon’s support.

Whether or not any individual Batman fan believes Ben McKenzie’s Jim Gordon on Gotham was the finest live-action portrayal of the role to date, it’s difficult to deny that he’s the most evolved. After joining the police department around the same time as Thomas and Martha Wayne’s sad deaths, Ben McKenzie does a fantastic job heading the Gotham cast as a youthful Gordon seeking to make a change in the namesake, crime-ridden city.

In the 1960s Batman TV series and theatrical spin-off, Neil Hamilton’s excessively cheerful, frequently fourth-wall-breaking performance as Commissioner Gordon was one of the goofiest and least badass portrayals of the character to ever hit the screens. Not only does the representation complement the series’ joyful, lighthearted tone, but it also reveals a delightfully realistic depiction of Jim and the Caped Crusader’s (Adam West) deep understanding and affection, which is integral to their relationship.

In terms of The Batman, in 2022, Westworld star Jeffrey Wright will portray the character in Matt Reeves‘ solo picture about a younger Batman. When Jeffrey Wright entered The Batman cast as James “Jim” Gordon, he created history as the first Black actor to play the Gotham City officer. Wright will have a lot of bars to overcome and shine as the cop, but we believe that he is more than capable of stepping into the shoes of his predecessors as Gotham’s top officer.

It’s tough to comprehend an actor of Gary Oldman’s level in any part, but if you have to, casting J.K. Simmons as Jim Gordon is a brilliant choice. Sure, Justice League – or at least the Whedon Cut – wasn’t the finest DC film ever made, but Gordon wasn’t really in it adequate to be held responsible for any of its flaws, and Simmons is always entertaining to watch. For a long time, fans believed that his debut in Zack Snyder’s Justice League would be his only appearance as the commissioner, until the thrilling news that he will reprise the character in the next HBO Max film Batgirl. 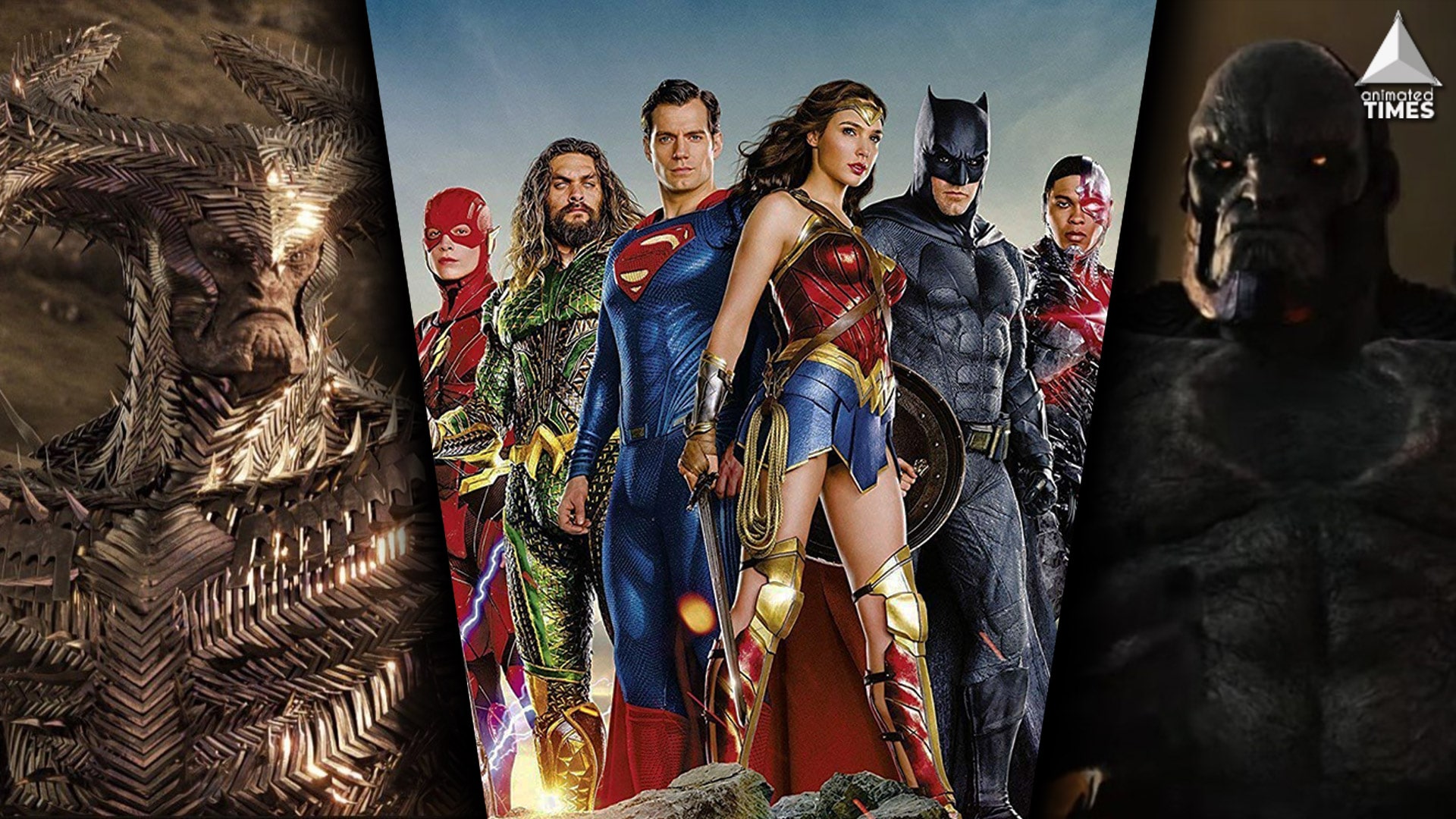 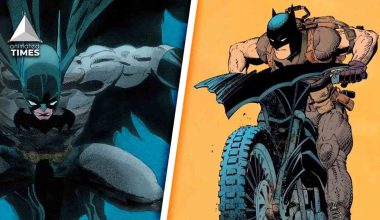 Read More
With the upcoming Matt Reeves movie, Batman is the talk of the town and Robert Pattinson is about… 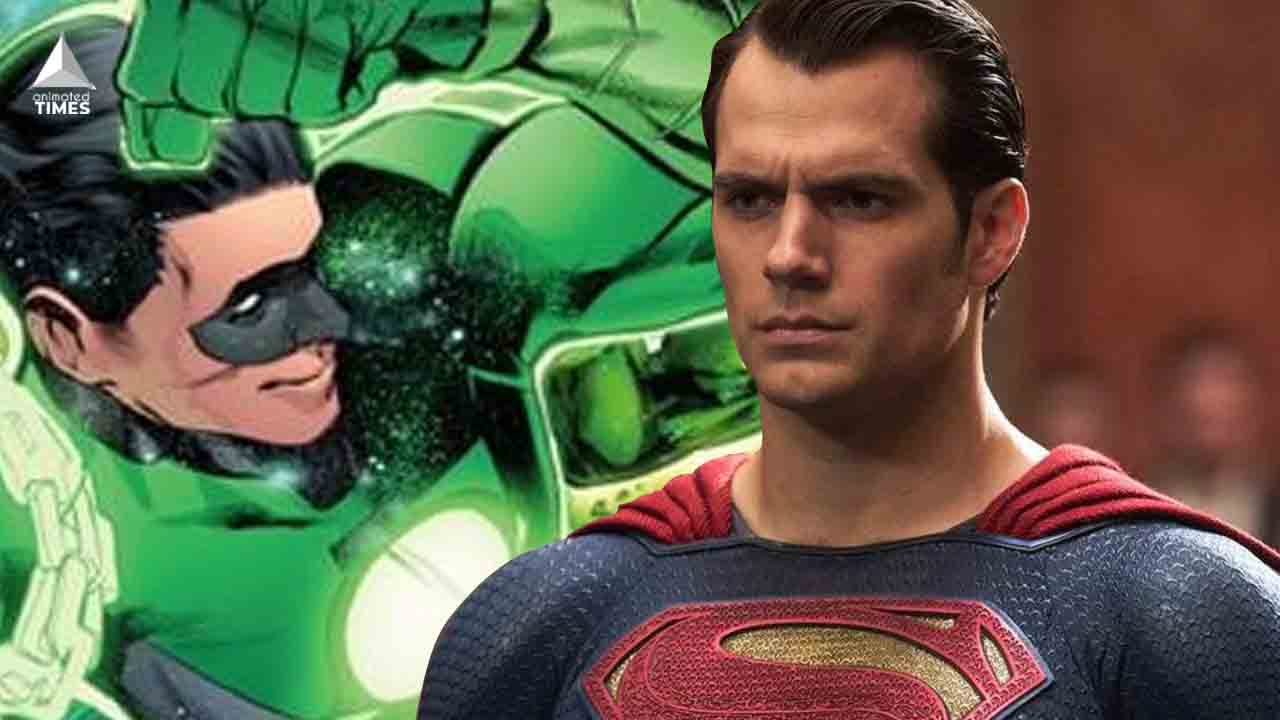 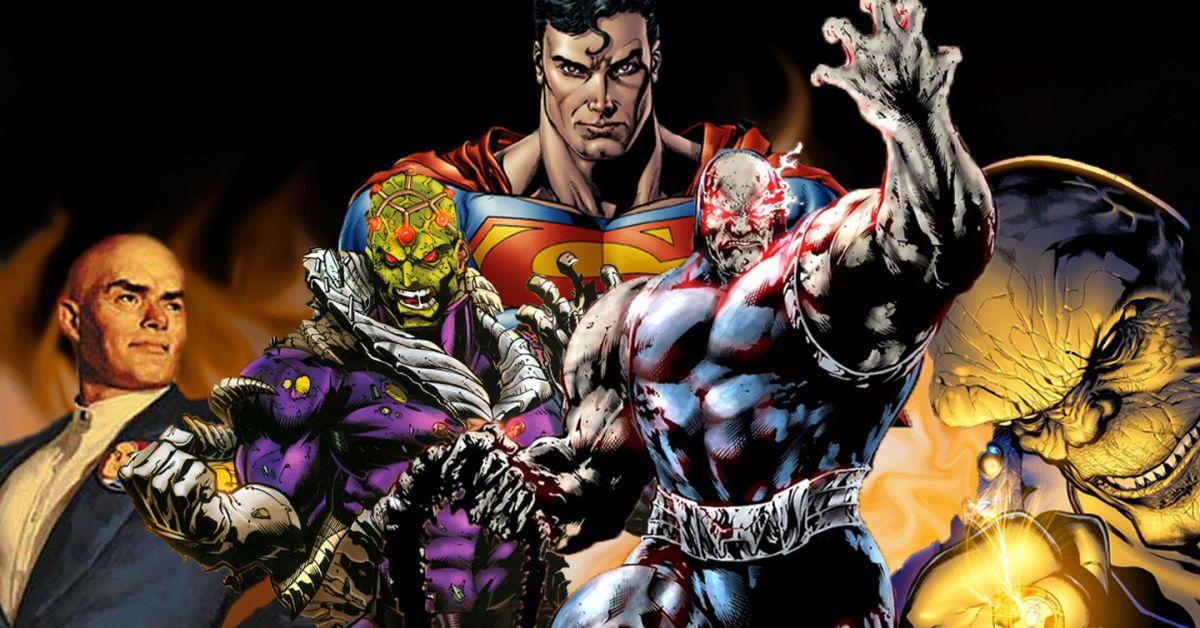 Read More
Superman & Lois will be the next show to join the Arrowverse in The CW. Although Tyler Hoechlin…