“Every one of those losses brings within a choice between darkness and light. Make the right choice.”- Green Arrow.

Founded by Al-Fatih in 1013, the League of Assassins was a secret organization with highly trained assassins, and the team was led by Al-Fatih and other bearers who hold the title Ra’s al Ghul.

The League always got its training from its leader at the Nanda Parbat.

The League’s main aim or purpose was to preserve life on earth, even the animals and the trees, even if they had to kill people to achieve this long-term gain.

These people were trained Ninjas, but they also had key members like scientists and the power governments.

Basically, some people called them Illuminati.

Being headed by Ra’s al Ghul, the League was Batman’s arch-enemy and the Green Arrow.

The League’s custom addressed that who’s so ever will lead the League will always assume the title of “Ra’s al Ghul” from their predecessor.

As this dreadful League had played a harmonious role in all the eight seasons of the CW arrowverse show Arrow, here’s the breakdown of each and everyone who had assumed the title of “Ra’s al Ghul over this infamous group.

In 2012 the Arrow was aired on CW, starring Stephen Amell as Oliver Queen, aka the Green Arrow.

Since then, it went on to given rise to what’s generally known as the Arrowverse.

The show ended it’s run in the wake of an aspiring alteration of Marv Wolfman’s original Crisis on Infinite Earths storyline.

Thus, this event changed the scenery of the shared universe and even several characters’ fates, including many of Arrows.

Before the Crisis event, Arrow telecasted for up to eight seasons of adventure and pulled in various villains from all across DC comics’ mythology.

Reappearing among these villains were the infamous League of Assassins.

The League was created by Dennis O’Neil and Neal Adams, debuting in 1968’s Strange Adventures issue no. 215.

On the pages of the DC comics, the League has established connections to several famous and lesser-known characters.

However, the League served as occasional allies to Batman, aka Bruce Wayne.

Thus they have been adapted a couple of times across various mediums.

A version of this group, renamed as the League of Shadows, was also featured in Christopher Nolan’s Batman Begins.

The League got teased in Arrow’s first season with their infamous comic book leader Ra’s al Ghul. Across succeeding seasons of the Arrow, the League got more directly weaved into the show’s mythology fabric.

Concurrently, the groups’ own history and traditions got expanded.

In this process, the control of the League kept on passing from one leader to another.

So we at Animated Times thought, why not have a look at all those who became the leaders of this infamous League of Assassins.

Let’s hop in to find out… 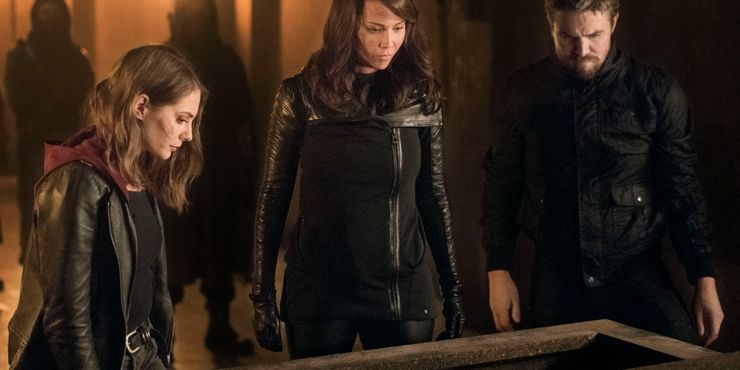 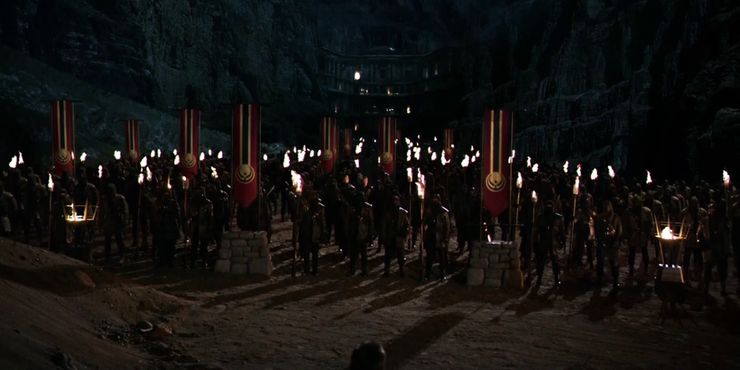 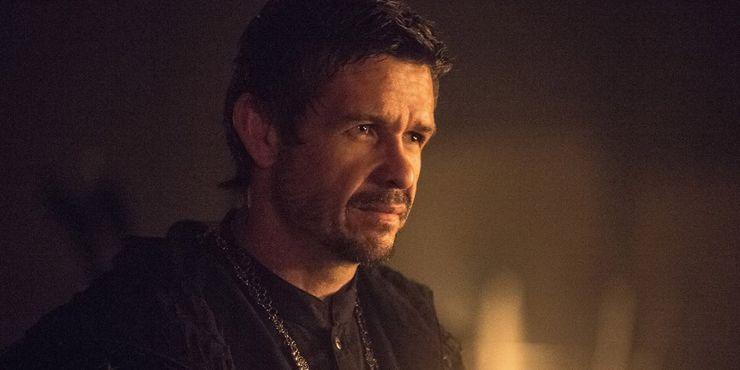 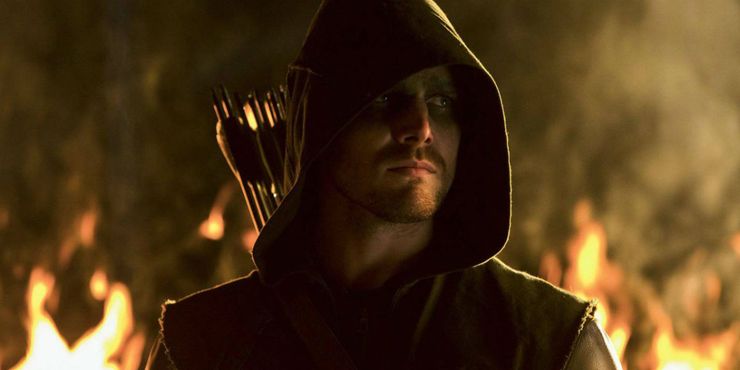 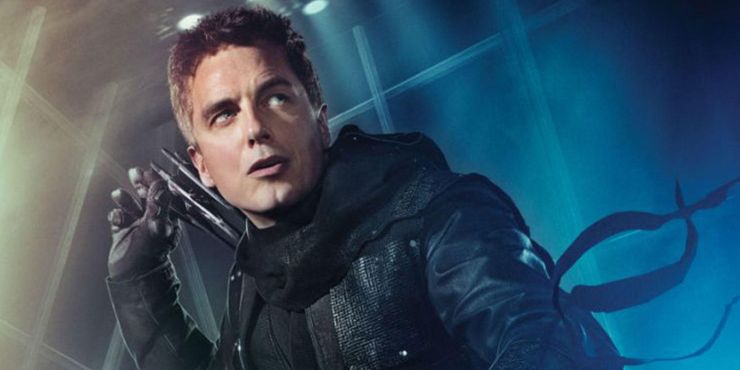 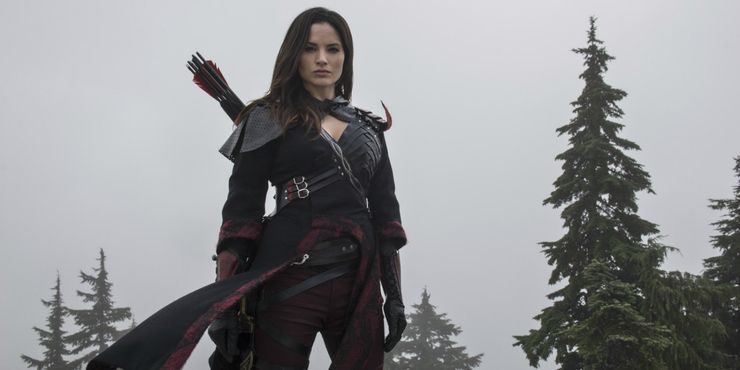 So the league has been led by six different people. Oliver Queen is one of them, just like Batman once was the leader of this infamous league.

So which among these leaders is your favorite leader of the League Of Assassins in the CW Arrowverse. Do let us know in the comment section below, and did you enjoyed our picks?

What are your thoughts on who else could have taken up this responsibility?
And for more freshly brewed content, keep reading Animated Times.