HBO Max has a lot in store for us all this April. Let us present to you the greatest HBO max Original shows you would get to watch if you have an HBO Max subscription. 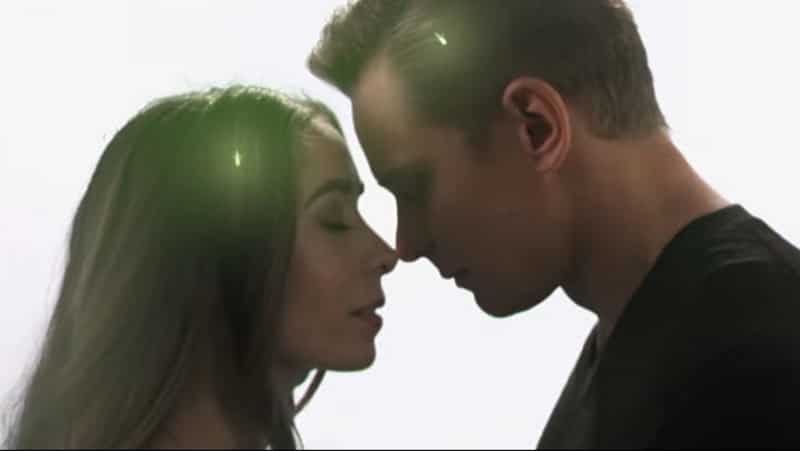 Dark comedies are all the rage in town. And HBO gives us a show with extremely high expectations. Made for Love is a dark take on love and obsession. It has elements of humor to sweeten the deal. A woman is on the run from her husband, a business mogul and head of a vast technological empire. The man is so obsessed with his wife that he has put an implant in her brain. It allows him to track her every move, watch what she sees, hear what she listens. It even allows her to track and collect her emotions. His wife on the otehr hand, intends to get out of her husband’s clutches and regain a life of independence.

Exterminate All The Brutes 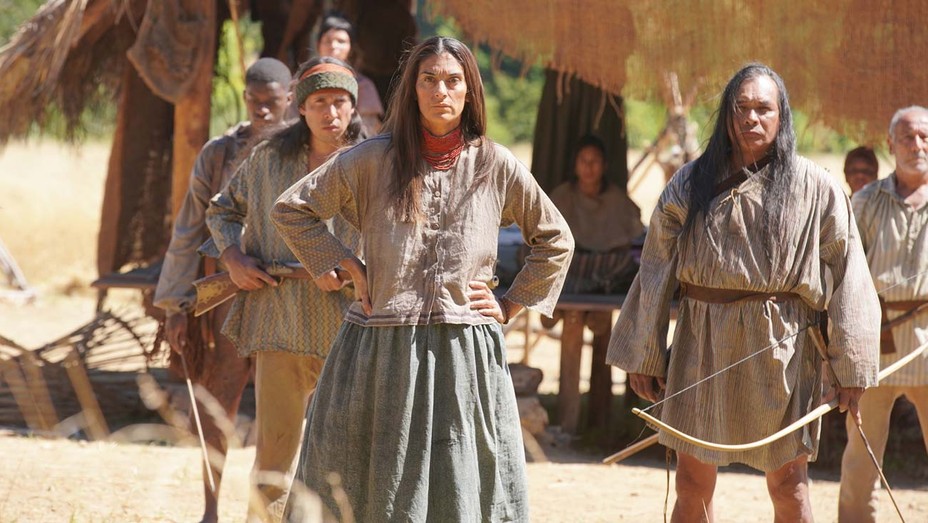 Europe was once home to great many powerful nations. Each nation used their technological and military might to conquer, subjugate, and exploit other lands. The content closest to Europe was Africa, which suffered colonialism and exploitation of its people at the hands of European Powers. The West has tried hard to try and subdue all information on how they oppressed and executed swathes of African people in their quest to gain natural resources and labor to fuel their imperial war machines. Filmmaker Raoul Peck, known for his work in I Am Not Your Negro, gives us this expansive exploration of colonialism in Africa and how it impacts the world today. 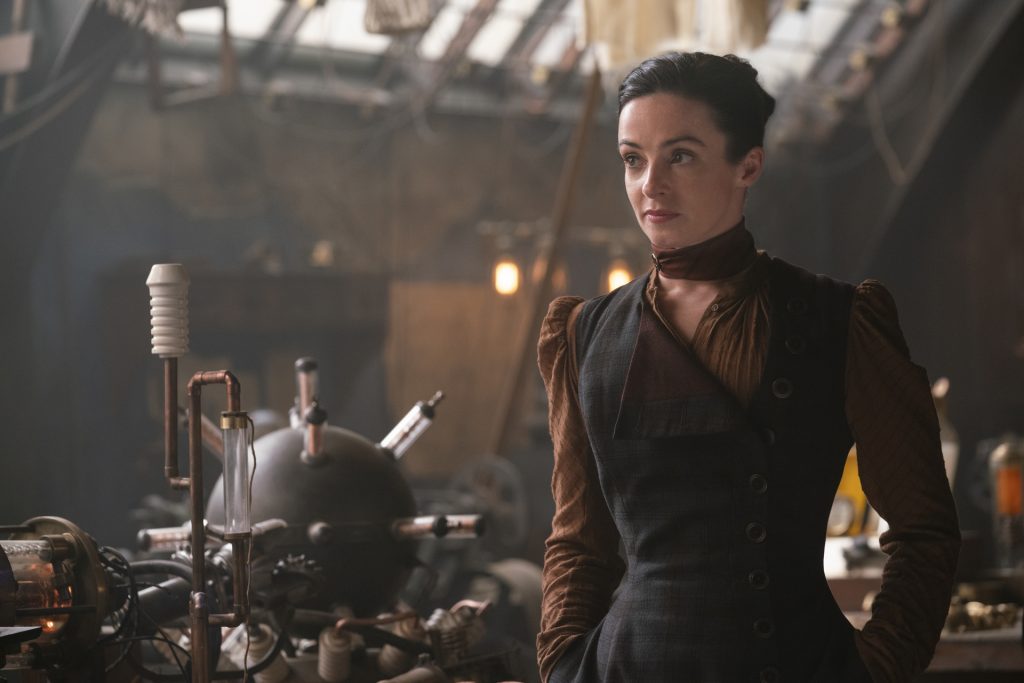 It’s the turn of the 19th century. It is Victorian England in the year of 1896. London experiences a strange supernatural phenomenon. the phenomenon is The CW’s The Flash’s equivalent of the particle accelerator explosion. The event leads to many people gaining strange and unique abilities. but all is not well in London anymore. The gifted are now on the run, hunted down by a mysterious organization. it is up to Amalia True, a gifted close quarters specialist, and genius inventor Penance Adair to stop these evil forces from turning the Gifted into weapons of war. The HBO series promises intrigue, mystery, and drama of epic proportions. Do not miss this!! 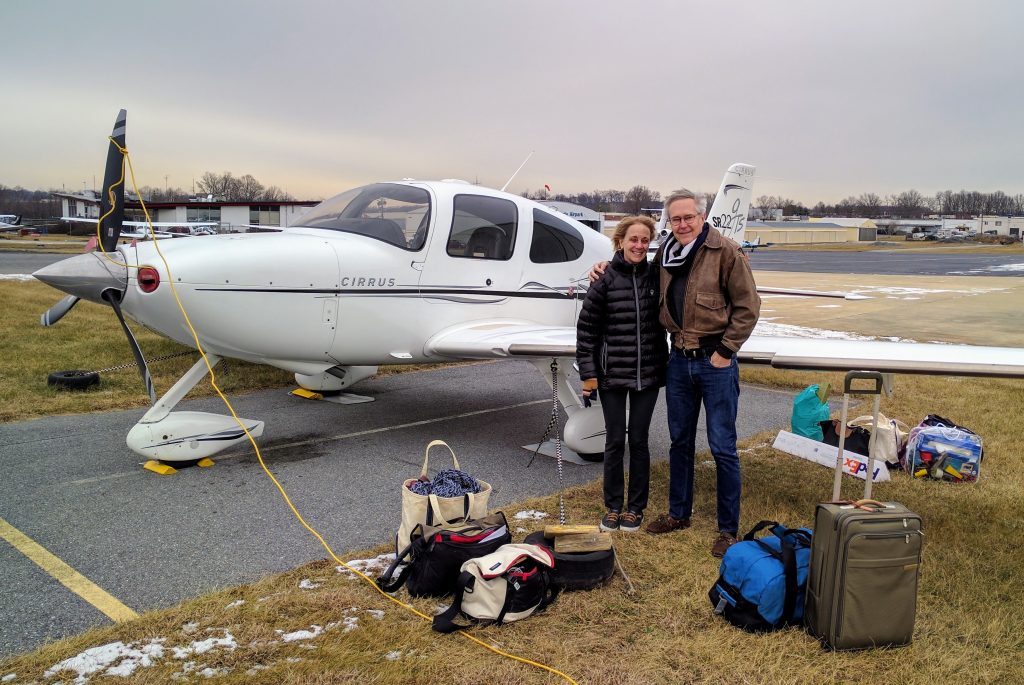 Our Towns is a documentary series that is inspired by the best-selling book Our Towns: A 100,000 Mile Journey Into The Heart Of America. The docuseries is about exploring unexplored towns in the American heartland. The show will take us from the western coast to the eastern coast of the States. Each episode will feature not only unique and untouched places little known by the American public but also the intriguing sets of people that inhabit them. The series is the brainchild of two Oscar-winning Directors – Steven Ascher and Jeanne Jordan. It is a must watch for all documentary series lovers. 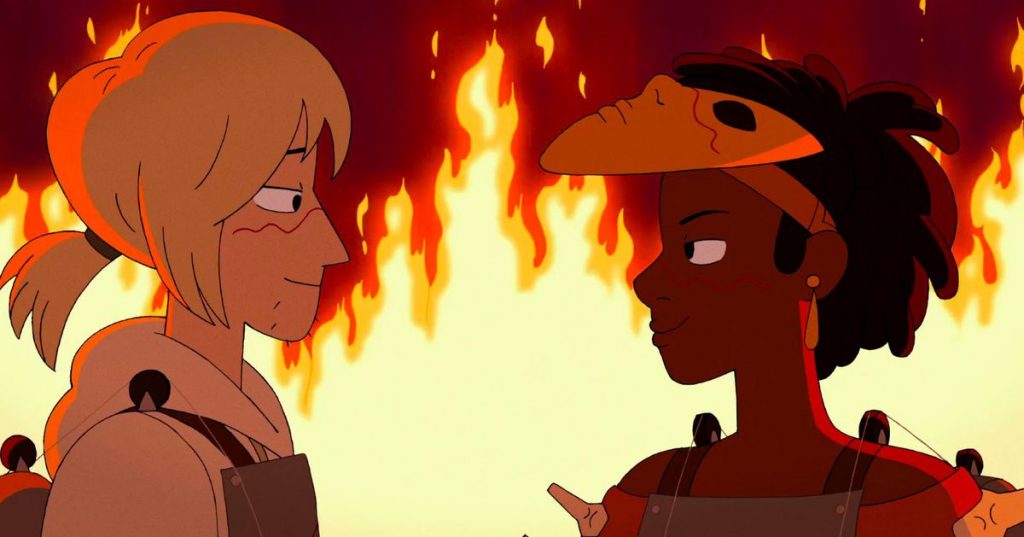 People come up with the most bizarre ideas for animated shows nowadays. Take the plot of Infinity Train for example. It makes zero sense. The synopsis is very simple. There is a train with an infinite number of compartments. Each compartment is unique and carries endless amounts of random and strange objects. People with emotional trauma or unresolved issues board the train. The number of issues they have is shown by a glowing number on their hands. Once they go through the different bizarre compartments of the Infinity Train and resolve their issues, the number reaches zero. Once the number is zero, the person is allowed to leave through a portal that appears out of nowhere. Despite its whimsical plot line, the show has been renewed for a fourth season as an HBO Max Original series. 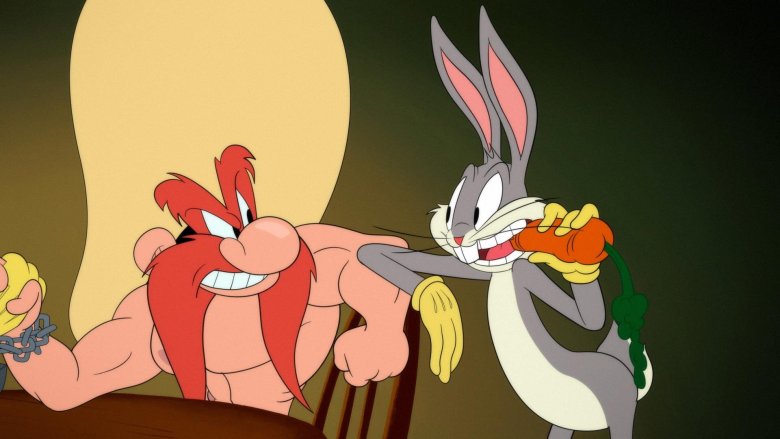 If you are a fan of the Looney Tunes….well who are we kidding!! Who isn’t a fan of the Looney Tunes for crying out loud!!! The Looney Tunes Cartoons is an original series created by Peter Browngardt. The slapstick comedy series has achieved worldwide recognition ever since it started streaming. HBO Max has brought exclusive streaming rights for Season 1D of the show. They are also helping in its production. And hence it has been labelled an HBO Max Original. Bugs, Lola, Daffy, Tweety, and the rest of the gang return to the screens once more on the 29th of April.

Dates yet To Be Declared

The Big Shot With Bethenny 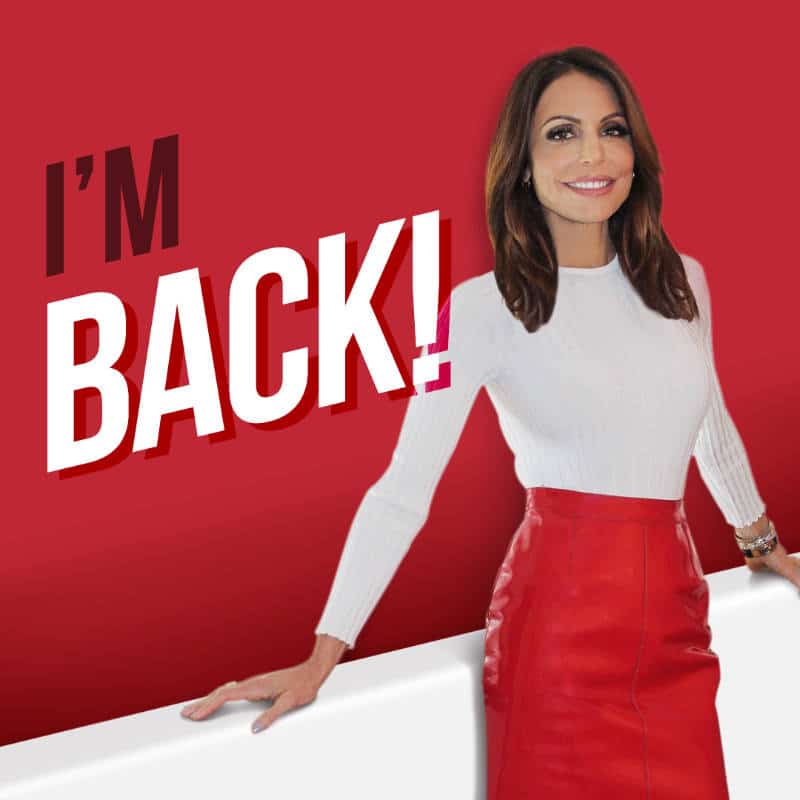 Ever heard of the name Bethenny Frankel? Let us rephrase the question. Ever heard of the name of the founder of the popular liefstyle brand Skinnygirl? Yep! The woman  lived and breathed the hustle. Now she is starring in her own show. Frankel has a very relatable rags to riches story. Now she is given a chance to train the next generation of business tycoons. The winner of The Big Shot contest will get to be the second-in-command for Frankel’s empire. Watch as aspiring business moguls participate in cutthroat competition. Bethenny accepts nothing short of the best. And she will only have the strongest and smartest member of the herd for her empire. Ironically, Bethenny Frankel rose to prominence after appearing the reality TV show The apprentice: Martha Stewart. The show also had a similar premise. 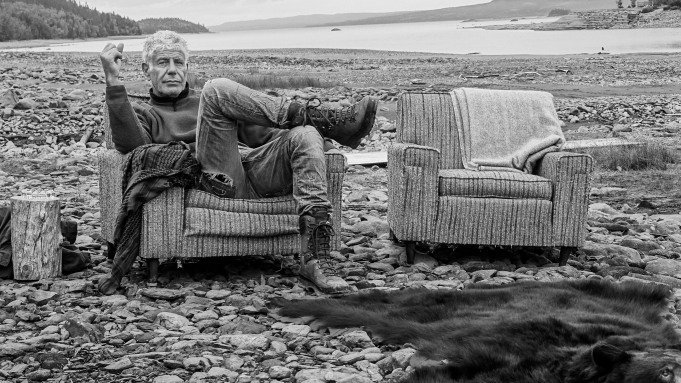 Generation Hustle is a documentary series with 10 episodes. The series will explore the length young people will go to to gain fame, power, and wealth. The series will be particularly attractive for people who believe in the hustle and the American Dream. If you need motivation to get out of that dead end job and do something, watch Generation Hustle for a solid butt-kicking to get you going. The documentary series is the brainchild of CNN Originals and Jigsaw productions. The former gave us gems like This Is Life With Lisa Lang and Stanley Tucci: Searching For Italy. So the series has big shoes to fill. 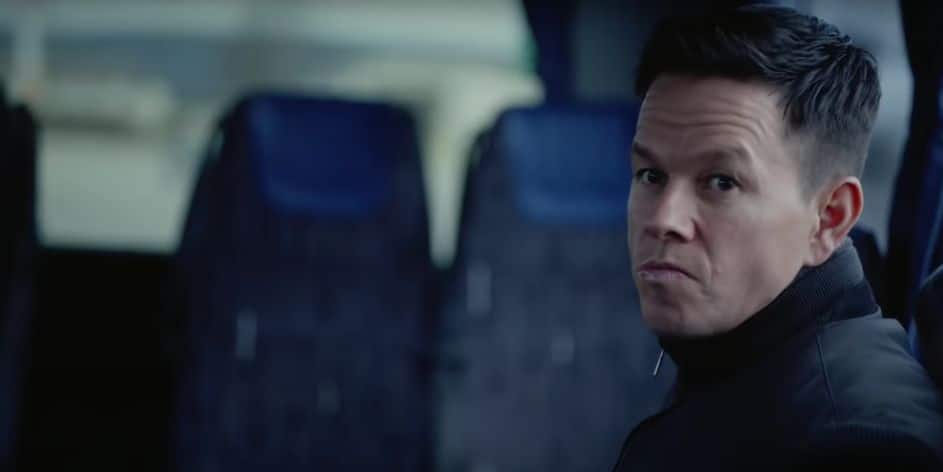 Yet another Keeping Up with The Kardashians but with a more relatable character, Wahl Street will explore the life and times of superstar Mark Wahlberg. Wahlberg has made a name for himself as an action and comedy mega star. The 6 part documentary series will be showing how Mark Wahlberg became the man he is today. The way he juggles a strict movie schedule with a diverse set of business portfolios under his banner will be the topic of the series. For those of you who do not know, Mark Wahlberg is a hardcore businessman.

Apart from tremendous acting chops, he owns a successful gym studio – F45, a restaurant chain called the Wahlburgers, and a production company called Unrealistic Ideas. There is also the popular clothing line Municipal. Wahlberg owns that too. The series will also introduce all the colorful set of characters that make up Mark Wahlberg’s life. A lot of life lessons are coming our way.