There has not been an official confirmation about the second instalment of Doctor Strange yet. But, there have been indicators of how it could happen soon. The first part of Doctor Strange has been a genuine success for Marvel. One could easily argue that it was his appearance in Avengers: Infinity War that let fans warm up to him and his special powers. Benedict Cumberbatch’s calm demeanour has made fans asking for more of him and there could be a possible reunion of him with director Scott Derrickson and fellow actors Benedict Wong and Chiwetel Ejiofor for a second part.

Let’s get you some fun facts straight from the Doctor Strange 2 buzz.

An eventual return of Benedict Cumberbatch 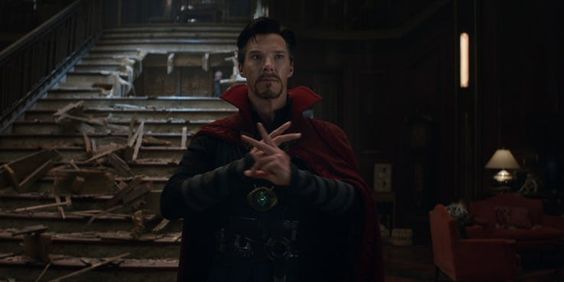 We don’t have to elaborate on the British actor’s importance as he might be seen playing the superhero once again. Buzz is that he could receive a huge pay raise too. We have a lot of hope in hand as he has already starred in two Marvel movies that is Doctor Strange and Avengers: Infinity War and has the upcoming Avengers 4 in his hand too.  Cumberbatch was seen in a short cameo in Thor: Ragnarok too. Let us wait and watch if he would sign a 6-movie deal with Marvel and extend his stay as Doctor Strange.

Main cast members could make a likely return in the sequel 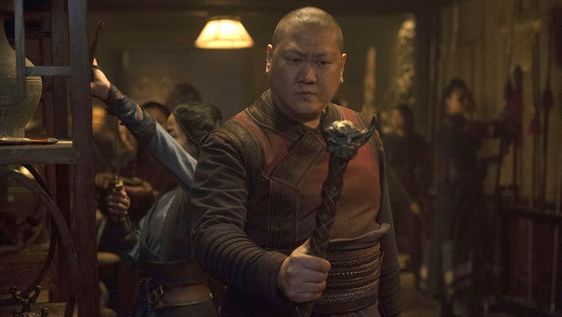 One of the popular characters to be remembered would be Benedict Wong’s Wong as the ultimate master of mystic arts. Director of the movie Scott Derrickson has promised that Wong would have an important role in the upcoming movies and be a strong part of the MCU. Chiwetel Ejiofor is likely to be seen in the second part as he is one of the main villains. 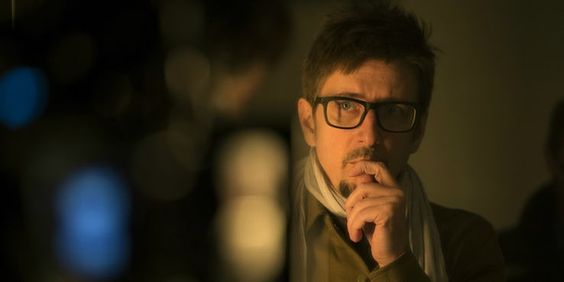 The mystic intrigue and superhero worked for the first instalment of Doctor Strange and credits go to director Scott Derrickson for it. Scott is said to have expressed his interest in directing the sequel and fans hope to see him on the helm too. Instagram has had some posts which stated that the movie shooting could go on floors by early September.

No green signal for Doctor Strange 2 yet

While we do get the indicators that the project could take off soon, there has not been a green signal for it yet. Derrickson is said to have updated on his personal Instagram account about the project and there has been no official announcement on it though. While Guardians of the Galaxy 2 has been shelved for the time being and Marvel has been left with an empty release slot for May 2020. This could serve as the perfect slot for Doctor Strange 2 and a great follow up for Avengers 4.

Storylines seem to be discussed already 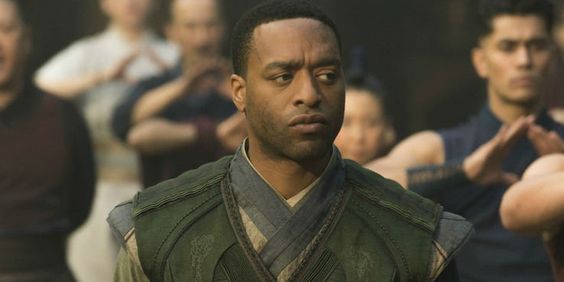 The scriptwriter for Doctor Strange is Robert C.Cargill and he seems to have dropped hints about the movie’s storyline. He has said that Ejiofor and Nightmare will play the main villains. It is Derrickson’s long lost wish to bring in Nightmare to the sequel who is the ruler of Nightmare Realm and Dream Dimension. 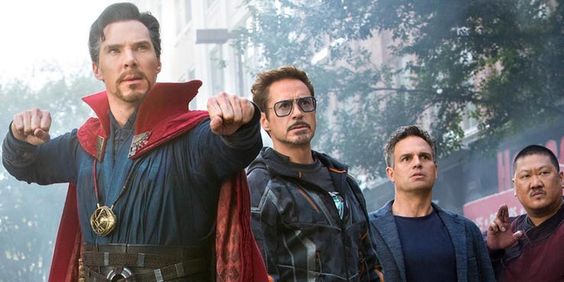 Doctor Strange’s performance came a full circle with Avengers: Infinity War and is sure to have a full-fledged role in the 4th instalment of it too. His ability to foresee the future saw him predicting 14 million ways of the war outcome with Thanos. All this when he knew that is he going to turn into dust himself and told Tony stark before he vanished, ‘There was no other way.’ We for sure know that he is going to return.