When it’s about action film stars of the ’80s and ’90s, Bruce Willis’ name is the most interesting in the whole group. Starting out in TV comedy, Bruce Willis went on to make his name on Moonlighting. This was followed by Die Hard, which became one of the most celebrated action films of all time.

Willis’ choice of roles took him and his career in a new direction, which eventually led the actor to superstardom. His action films have quite a distinct flavor added to them, in no small part, thanks to the man who stars in those films.

He is an Aging Badass

Bruce Willis‘ career as an action hero started in 1988 with Die Hard and later continued into its fourth decade. Willis has been able to nicely maintain his career by playing the aging action hero to immense success.

In a way, that’s like the point of the Red films. Willis, and the kind of characters he plays onscreen, are actually the kind of people who simply get better as they age.

The kind of characters he portrays in The Last Boy Scout and Die Hard know how to take a beating. In fact, many of his characters get their asses whooped badly. But this is normal and expected in action movies. What doesn’t happen usually is the hero actually acknowledging his true state.

By Die Hard’s end, John McClane can hardly hold himself up as he is seen dragging his broken body out of Nakatomi Plaza.

Has A Gruff Demeanor

You won’t find anyone gruffer in a film, or in an interview than actor Bruce Willis. While most of his characters are really a grumpy group of individuals you may find at the movies. These characters mean well, but they’re also very stubborn and are somewhat jerks. However, this makes his characters so endearing.

They continue to maintain that exterior as a simple way of getting through the hardships of life that they face within the films. You may go ahead and pick any Bruce Willis film, or interview, and see how this plays out.

Easily Annoyed By Every Situation

It’s somewhat funny how annoyed/angry his characters tend to get by the situations they find themselves in, and it’s really hard to actually blame them. His characters don’t get angry about doing what they have to do. They just end up doing it. However, they still seem quite put out by it, like they’re just bothered by the whole situation.

For instance, in Die Hard 2, Willis is simply trying to pick up his wife at the airport and everything just goes haywire and McClane looks irritated by the whole situation throughout the movie.

Not more than often, action heroes have some specialized training, for instance, Sylvester Stallone in First Blood or Arnold Schwarzenegger in Commando.

However, most Bruce Willis characters, particularly the early ones like that of John McClane, don’t have too much of special skills. He’s just a guy who finds himself caught in a bad situation, only to do what he has to do to survive the situation. This way, Willis is simply the best at playing the everyman in these extraordinary situations.

'90s Stars Who Gave Up Acting: What Are They Doing Now? 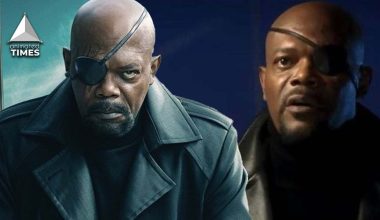 Read More
Nick Fury is in eight Marvel movies and counting. When he first appeared in Iron Man fans were… 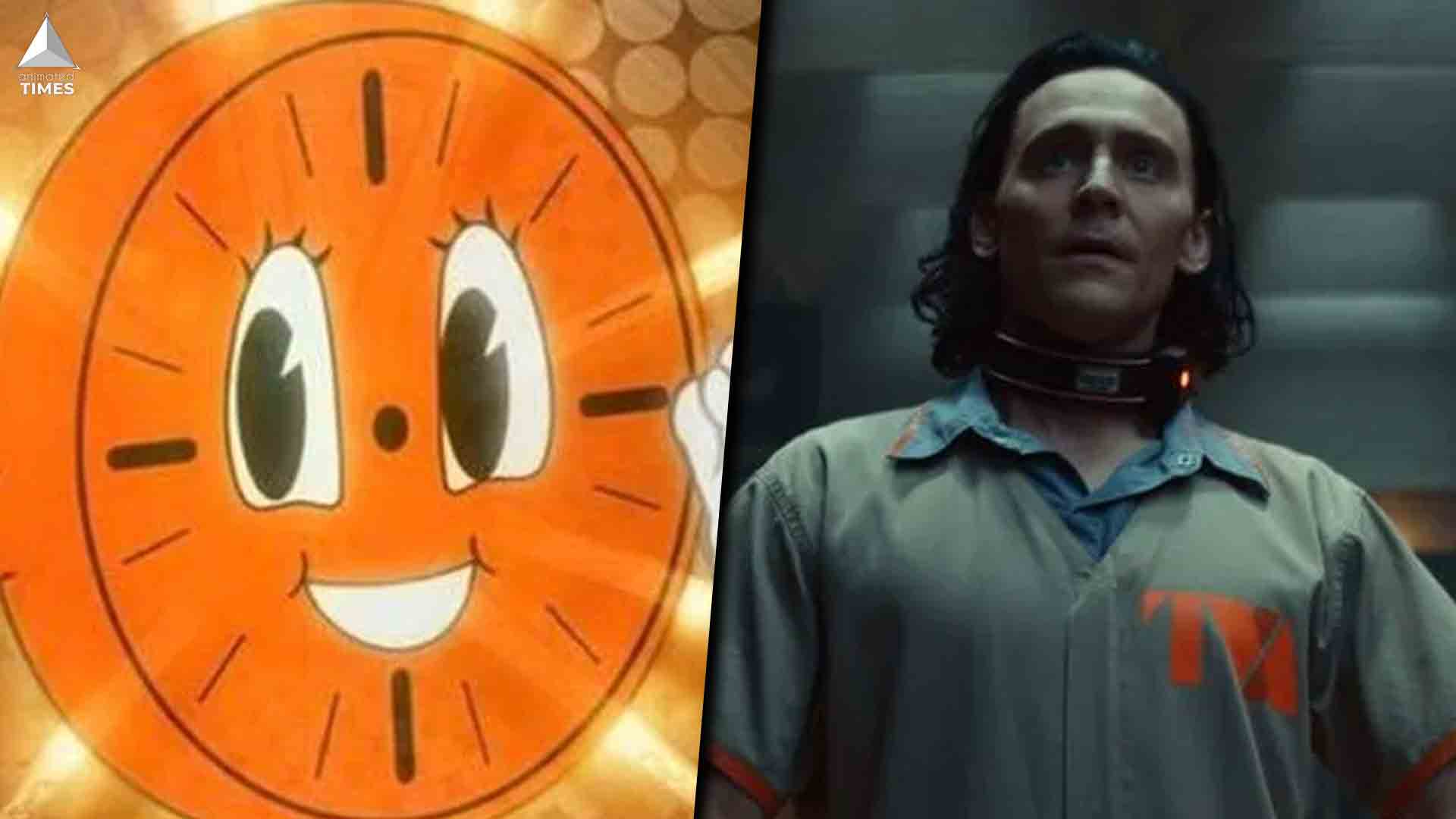 Read More
After the consequences of Avengers : Endgame, the kind of explanation is given for the time travel in… 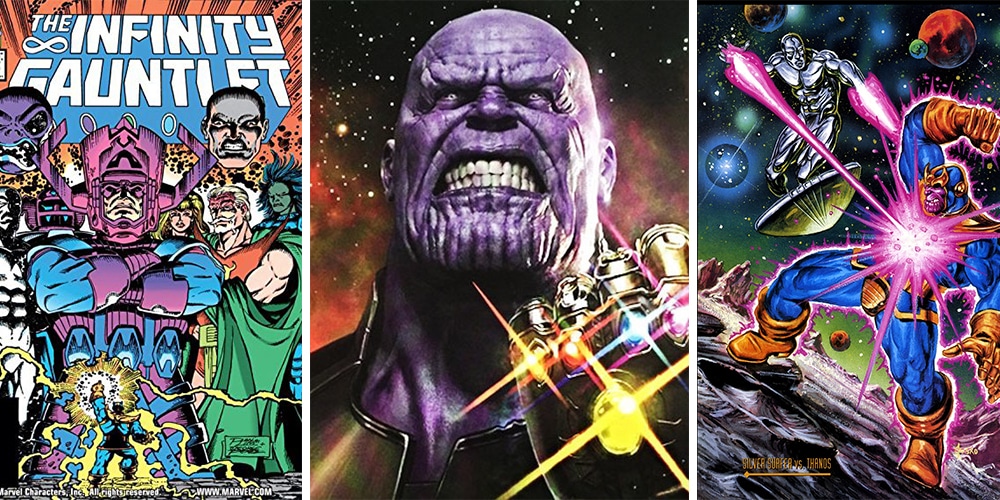 Read More
Despite of the massive hype Infinity War trailers made, most of the plot of the movie is still… 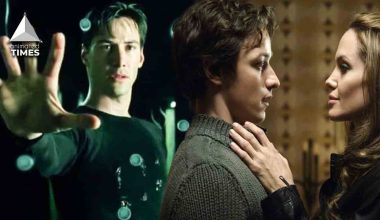