Every ‘Unbreakable’ Metal In Comics, Ranked by Durability

The comic books are full of potential plots and characters, and there’s no hero or villain who is just a little strong; you are either extremely strong or are useless. And when it comes to any metal, it is supposed to be the strongest there is.

There are many metals in comics that are described as unbreakable ones. Here are some of the strongest ones from the comic universe. Captain  America’s shield is the strongest object in the Marvel Universe.  It’s so strong that scientists have spent years just to replicate it which further led to the development of other metals like carbonadium, adamantium, and many more. Yet, nothing has ever come close to it.

And the fact the shield is made up of many indestructible metals makes it stronger. The shield first appeared in “Captain America Comics” #2 (1941). A scientist was working on vibranium and an “unknown” substance but he fell asleep, just to wake up and find that an alloy had been already formed. He used the same to make the shield and then was never able to copy the formula. When it was damaged, it was reinforced using Uru. Of course, the shield has been broken many times, but that has been due to some dangerous planet-shattering intensity. And if it can break that shield, it can break anything! 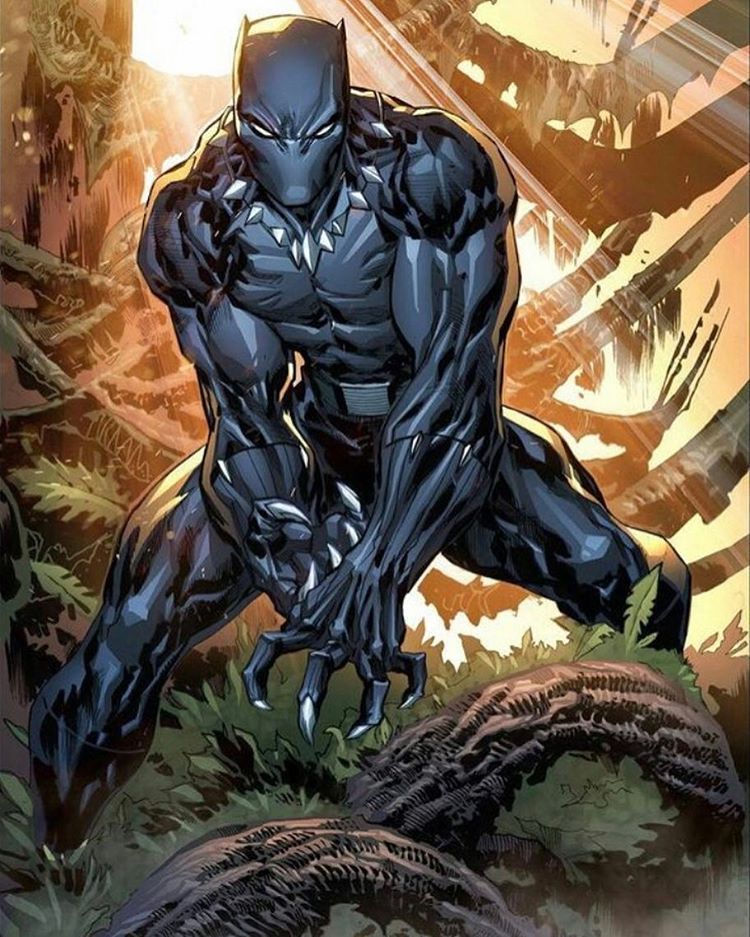 Vibranium, one of the most powerful metals on the planet (Earth) was introduced in comics “Daredevil” #13 (1966). There are lesser variations of the metal and one of them is “anti-metal”. which is powerful enough to cut through any metal on the planet. But the Wakandan vibranium has the power to absorb sound, which could seem useless but isn’t.

Sounds, kinetic energy, and any vibration that touches vibranium are absorbed and make the metal much stronger. Thus, any armor made from Vibranium becomes unbreakable, since more things you throw at it, just make it more difficult to break. Vibranium was used in the alloy which makes Captain America’s shield which explains why he can use it to brace himself against the falls. It’s also used to make Black Panther’s armor. 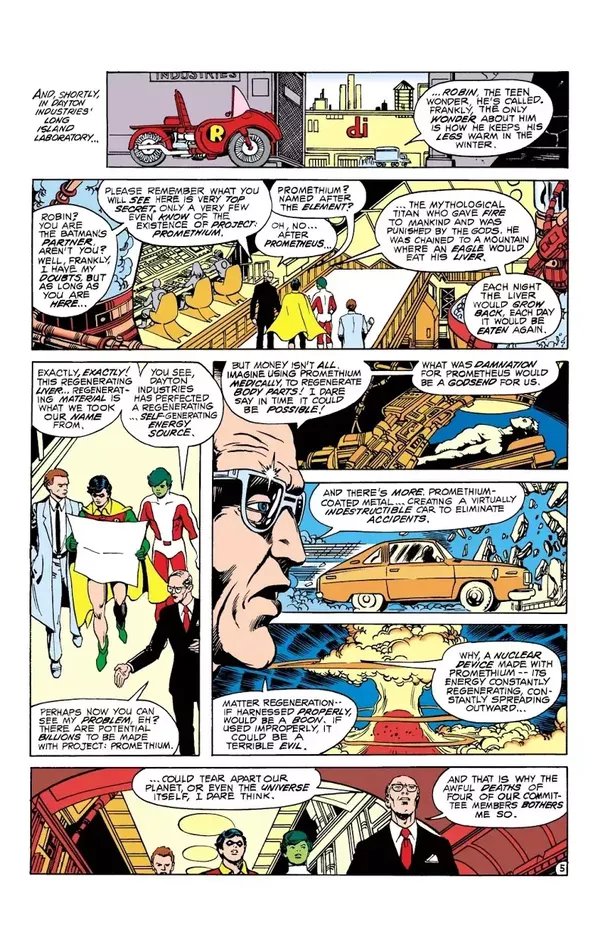 Promethium was introduced in 1981’s “New Teen Titans” #9, which was created by Steve Dayton, the stepfather of the Teen Titan Changeling. Promethium is named after the Greek myth about the man who gave fire to men and was cursed for eternity. The metal is more than indestructible as it can also give off limitless energy as a power source.

The metal comes in two forms; depleted and volatile. While depleted promethium was used in the cybernetic parts of Cyborg, volatile promethium can used be as a power source or a bomb that is big enough to blow up the universe, but it comes with a price to pay aka it will leave the side effect of mutating everyone.

Uru is both and neither a stone nor a metal. It’s a metal that is as hard as stone or a stone that has a metallic sheen like iron. It was first mentioned in “Journey into Mystery” #115, but it had always been there as the hero ingredient in Thor’s hammer.

Uru is extremely strong that it can only be shaped in the heart of a star or an enchanted forget and once it has been shaped, nothing can dent it. It can also hold an enchantment, which gives it new powers like absorbing the strength of the user and making it stronger. And it can throw lightning as well. 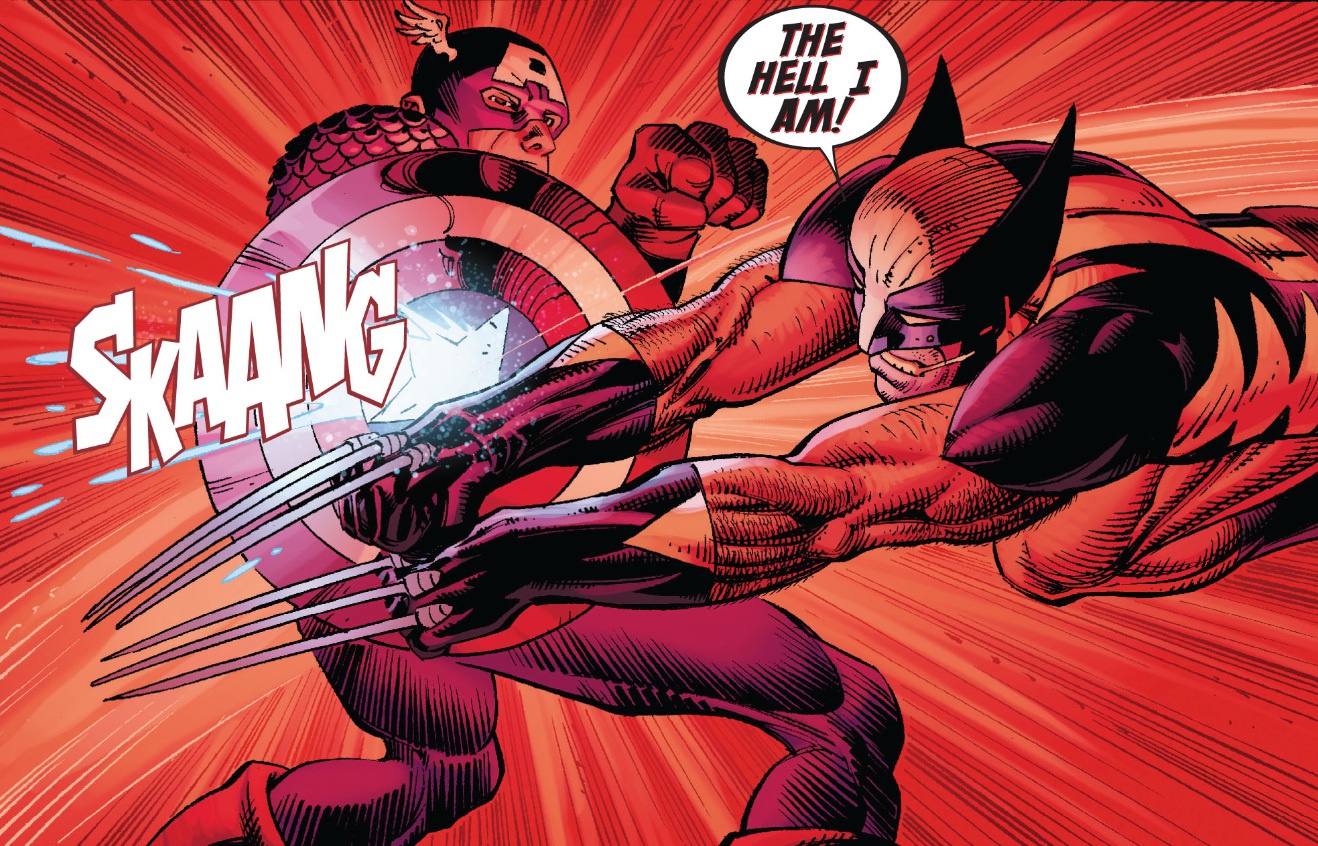 Adamantium is also known as the powerhouse of metals in the Marvel universe. It was introduced in “Avengers” #66 and the name literally means indestructible. It is a metallic alloy that, once the elements are brought together, can’t be broken.

The metal was used for the outer shell of the robot Ultron but is popularly known for the use in the claws and skeletons of Wolverine and his various enemies and allies. Only 2 things have damaged the metal; when Thor hit an adamantium cylinder with his Uru hammer Mjolnir and when Hulk punched Ultron which did dent adamantium.

Ezra Miller Films We Bet You Should See As Fans 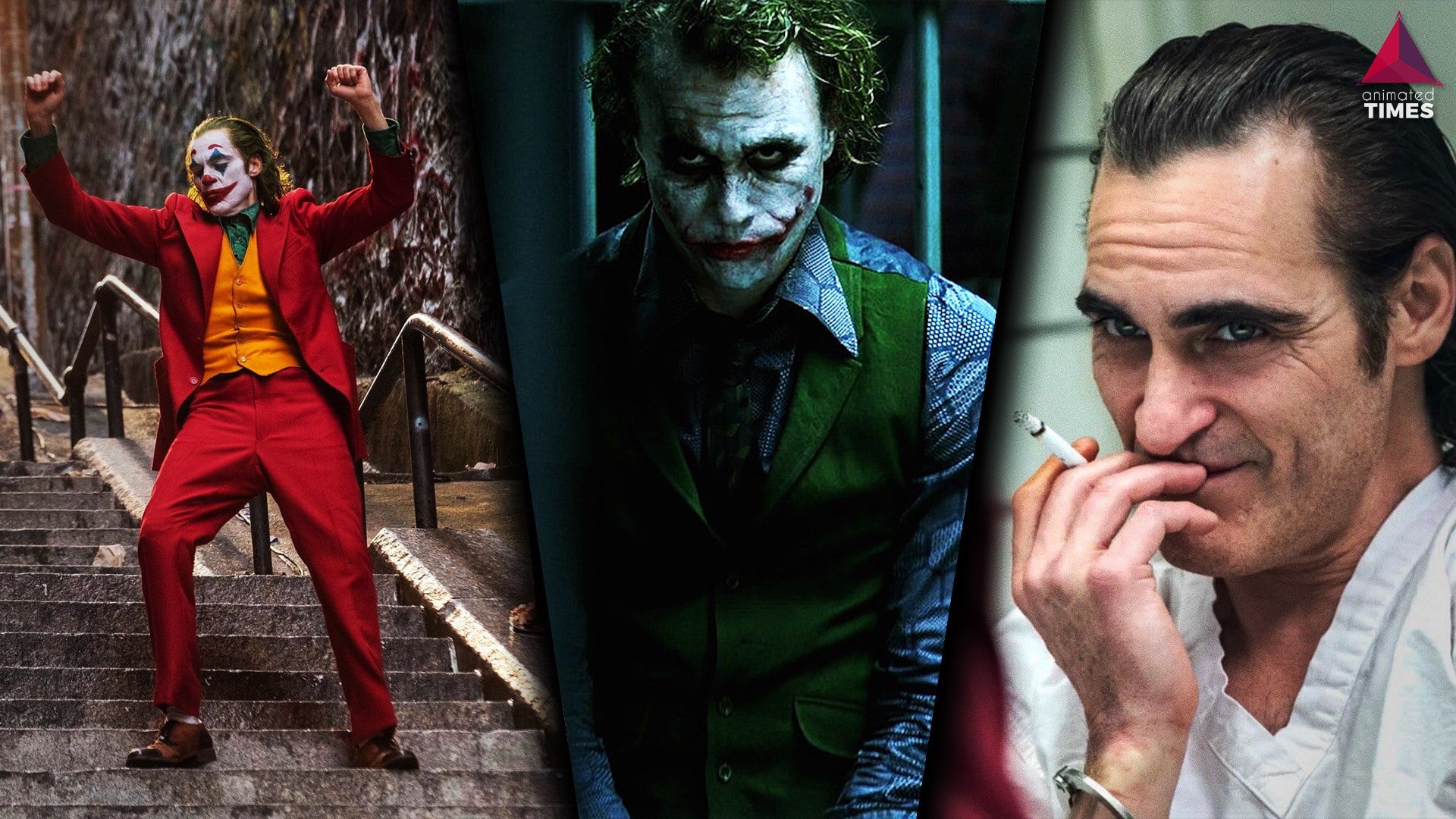 Read More
The arch-nemesis of the Dark Knight, the Joker has transcended from just being a criminally insane supervillain to… 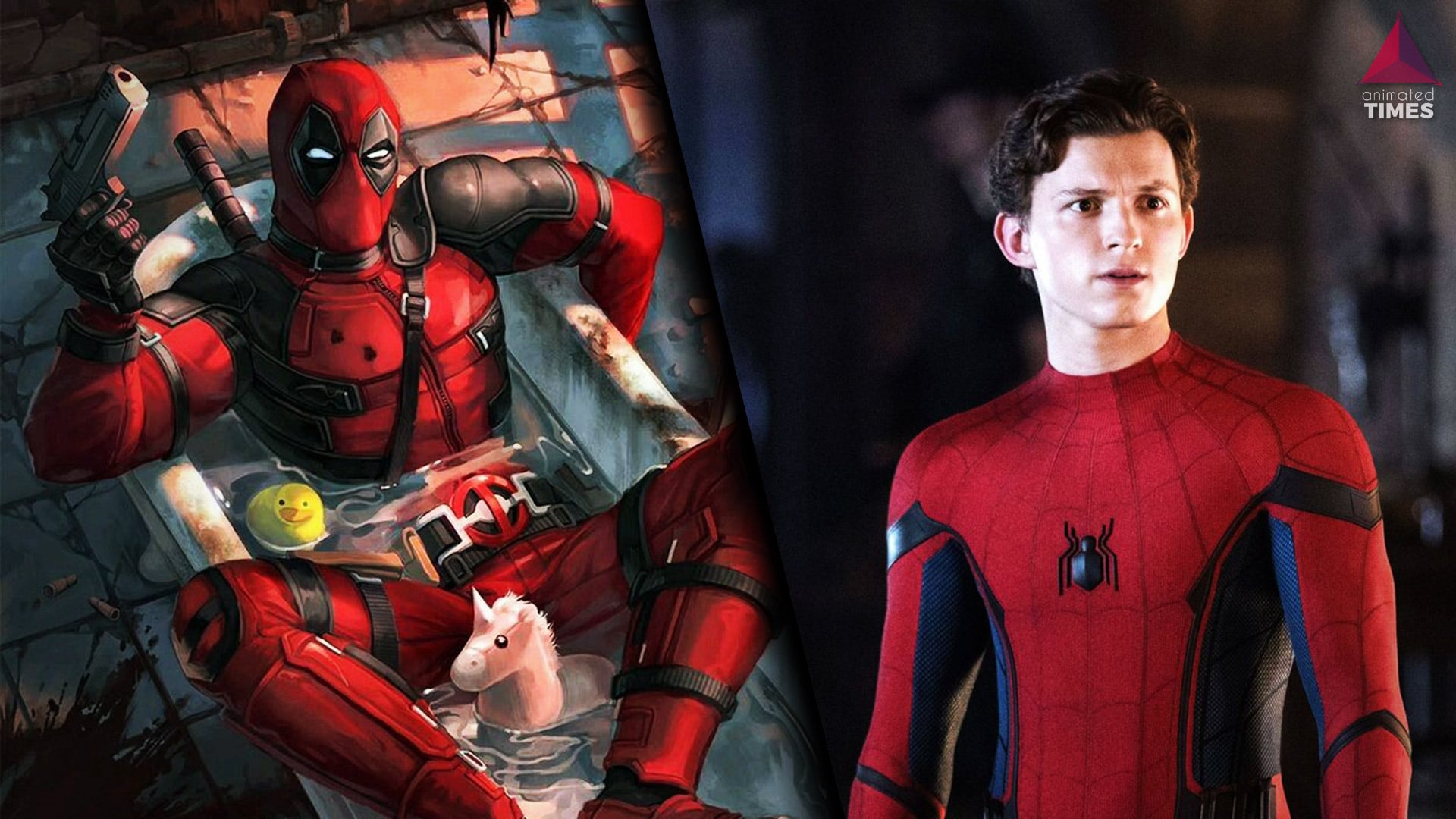 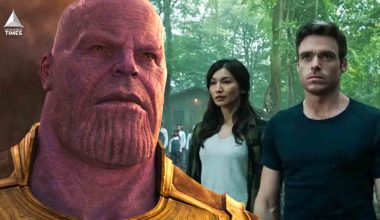 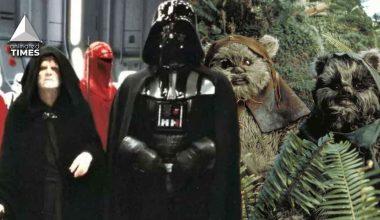