Jared Leto’s portrayal of the Joker in the movie Suicide Squad was appreciated after the actor took up the mantle from Heath Ledger who was brilliant in the Batman trilogy. By all accounts, the actor acquitted himself well and was able to fulfill some of the enormous fan expectations.

In this context, the announcement of the new Joker solo movie starring Leto raises a number of questions. The first question that fans have is where and how exactly the new film will fit in the extended DC universe. Joker is Batman’s biggest enemy, but in the Suicide Squad movie, he is consigned only to a minor role.

This did not sit well with fans who wanted to see more of the action from Joker than the other villains. The troubles with fans as well as critics are something that DC comics movies have faced a lot in recent times. All new movies have divided fans and critics into pro and against camps, with the sole exception of Wonder Woman. 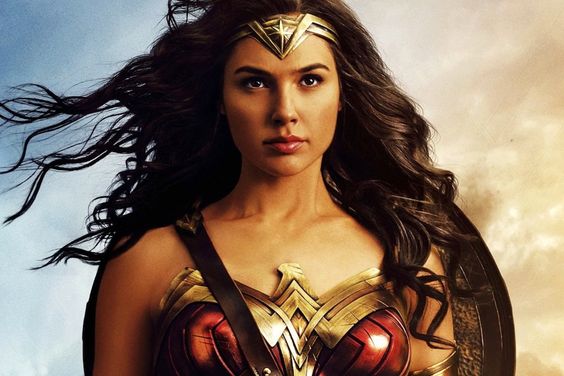 In Suicide Squad, the Joker was not shown to be any party to the Enchantress plot that was central to the movie. Instead, Leto’s joker is shown to aid the character development of Harley Quinn(portrayed by Margot Robbie). This is done mostly by a medium of flashbacks that Quinn has. Harley Quinn was what fans took away from the Suicide Squad movie and it is widely expected that the new Joker movie will somehow be tied to Quinn as appearing in the Suicide Squad movie.

At the same time, there are wild rumors about a Martin Scorsese made a movie on the Joker starring Joaquin Phoenix that might be in the works. It is confusing and unclear at the moment why there are two movies on the same subject being planned. In any case, because Warner Brother’s have announced plans for the Leto movie, it is at least clear that they believe in the version of Joker that was introduced in Suicide Squad. At the moment, there are a lot of movies in the works at Warner Brother’s and it is not obvious to us that all of them will make it to production.

In such a scenario, it is quite possible that some of the plotlines to these movies end up being contradictory and paradoxical and it is important to look at the upcoming Leto’s Joker in this muddled light of a gag of DC movies set to be released. The weirdest choice in the current DC extended universe is that Batman is shown to be somewhat old, and fighting for justice in Gotham for the last 20 years. Batman is a strange character to show to be old. The details of what happened in the last 20 years are kind of sketchy but it is clear that Batman has gone up against his nemesis The Joker plenty of times. 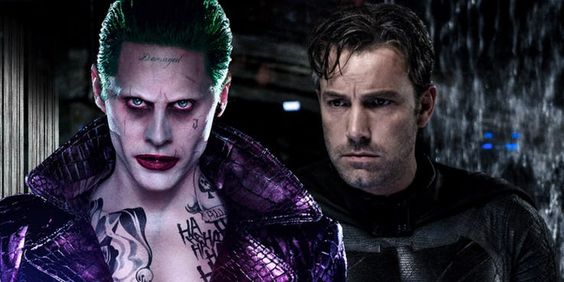 In the movie Batman v/s Superman: Dawn of Justice, a signed costume of Robin is displayed suggesting that many battles have long passed. The comic book battles between Superman and Batman also seemed to have taken place already without showing any real onscreen action between the two.

Again, Batman faces Harley Quinn and the Joker in the opening scene of The Suicide Squad but the Joker quickly flees meaning the two haven’t yet faced off yet anywhere. The new Joker movie will not in all likelihood have Batman, at least not in a major way. The trouble with having Joker go up against the Batman is that then it really becomes a Batman movie, and the title of the movie suggests otherwise. 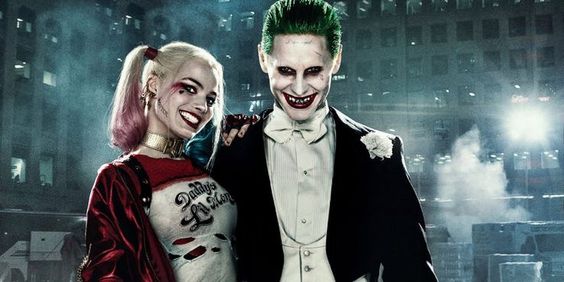 The movie will want to explore the character of the Joker in a way that has not been seen before, and it remains to be seen how it is done. As for Batman, Ben Affleck is favored to return as Gotham’s dark knight although we do not know when the next Batman flick will come out.

As Joker’s romantic partner in the Suicide Squad, Harley Quinn was widely recognized as an extraordinary character in the movie. Margot Robbie gave a stunning performance and the admiration that has been expressed for the rich character of Harley Quinn may mean that she appears in the Joker solo movie in some role.

However, as stated before, the DC extended universe is in quite a state of disarray at the moment and it is hard to say who would be appearing in which movie in what capacity. Harley Quinn is slated to appear in the movies Suicide Squad 2, Birds of Prey as well as Gotham City Sirens. If this seems a little excess, there is also the much talked about project Joker v/s Harley where the two lovers go blows on each other but that is definitely not the same as the solo Joker movie. It is being suspected that Joker v/s Harley has been shelved but at the moment nothing is absolutely clear.