Obi-Wan Kenobi was released on May 27, 2022. The American series is directed by Deborah Chow and is a spin-off series of Star Wars by George Lucas.

Hundreds of people, including the crew and fans gathered together on the sets of The Obi-Wan Kenobi when Hayden Christensen put on the Darth Vader suit. The Disney+ series appeared after a good period of 10 years since the last prequel, Revenge of The Sith. It seemed that everyone needed to fill some sight in their overwhelming nostalgia.

McGregor describes the filming of Obi-Wan Kenobi with Darth Vader

Ewan McGregor plays the role of Jedi, against Darth Vader. He reveals, ” I was like, ‘Why are there so many people here today? Hayden walks out in the suit, and I was like, ‘Oh, of course, that’s why everyone is here. Everyone is here to see this moment.‘ ” McGregor was fascinated by looking at the crowd. He said, “I’ve never quite seen a crew react the way they reacted when (Hayden) came on set for the first time as Vader. I mean, it was like one of the greatest moments on any film set that I have ever seen.” He further added, “I’m not joking. It gave me a proper jolt of absolute fear. I was like, ‘Oh my God, that’s not acting. That’s real. I’m really, truly frightened right now.‘”

Jedi had always interacted with Darth Vader as Anakin Skywalker. It was McGregor’s first to have filmed with the Darth Vader. He elaborates on his fear, “I’d worked with Clone troopers before, but so many of them were CGI. I never worked with Stormtroopers, and, again, I was like seven years old again. Because when you’re actually faced with a Stormtrooper, with a blaster, it’s like: ‘Fucking hell’. It’s like actual childhood memories of being scared. That’s how deeply it’s in us. I’ve acted for 30 years, and I’ve never been genuinely frightened when I’m acting frightened… But I had moments on this that were genuinely quite scary. It’s so funny.”

Director Chow was a spectator of the gathering of the huge crowd too. He describes his experience as ‘intense’, “There was a moment of silence, collectively, when he first came onto set. Just having Vader standing in front of you is a crazy thing. It’s an amazing thing, but it’s very intense when you first start doing it. The first time I saw him in costume and the full thing going, he’s towering over me. He’s like literally almost twice my size. It’s really intense to have such an iconic character, and then to be directing him and to be doing new scenes with him. So I do remember poor Ewan on that day, he’s like, ‘What am I, chopped liver by comparison right now?‘”

Christensen was overjoyed himself. “What was cool about working on this was so many of the crew members were, like, proper ‘Star Wars’ fans. That’s sort of the fun of working on a ‘Star Wars’ project.‘ ”

Ms. Marvel: Iman Vellani Has THIS Inhumans Easter Egg In The Show 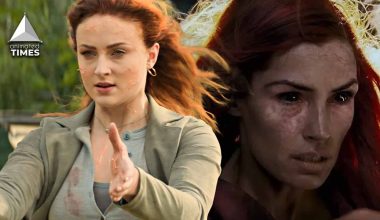 Read More
Nobody would have anticipated that X-Men would become such a huge franchise. It has given us amazing movies…
Unfortunately for ‘Mulan’, it was inevitable. After ‘Tenet’ announced another two week pause before release, Disney has followed… 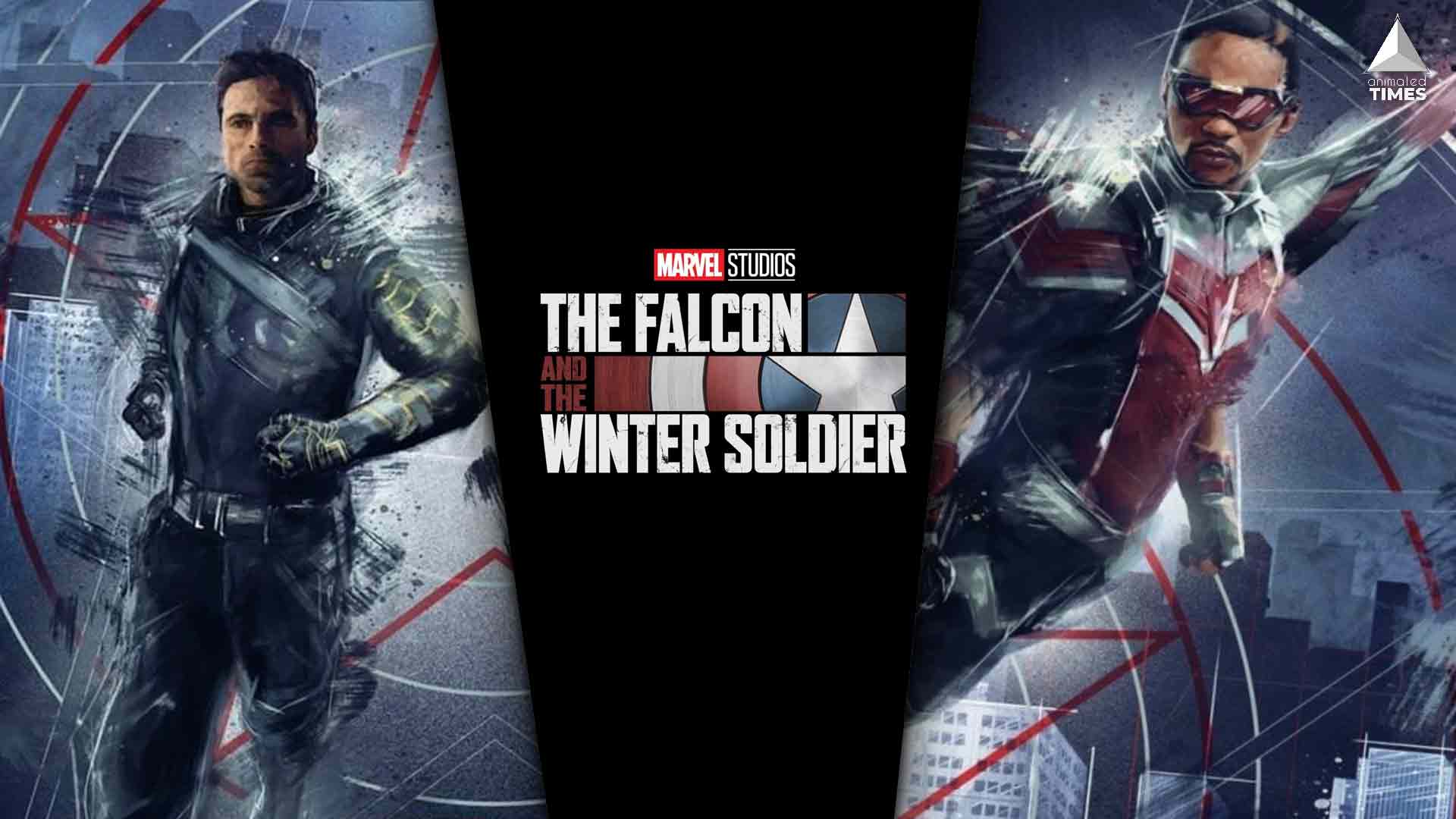 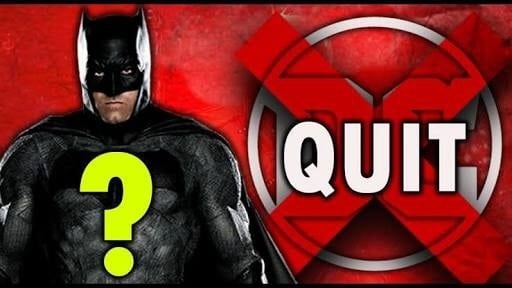