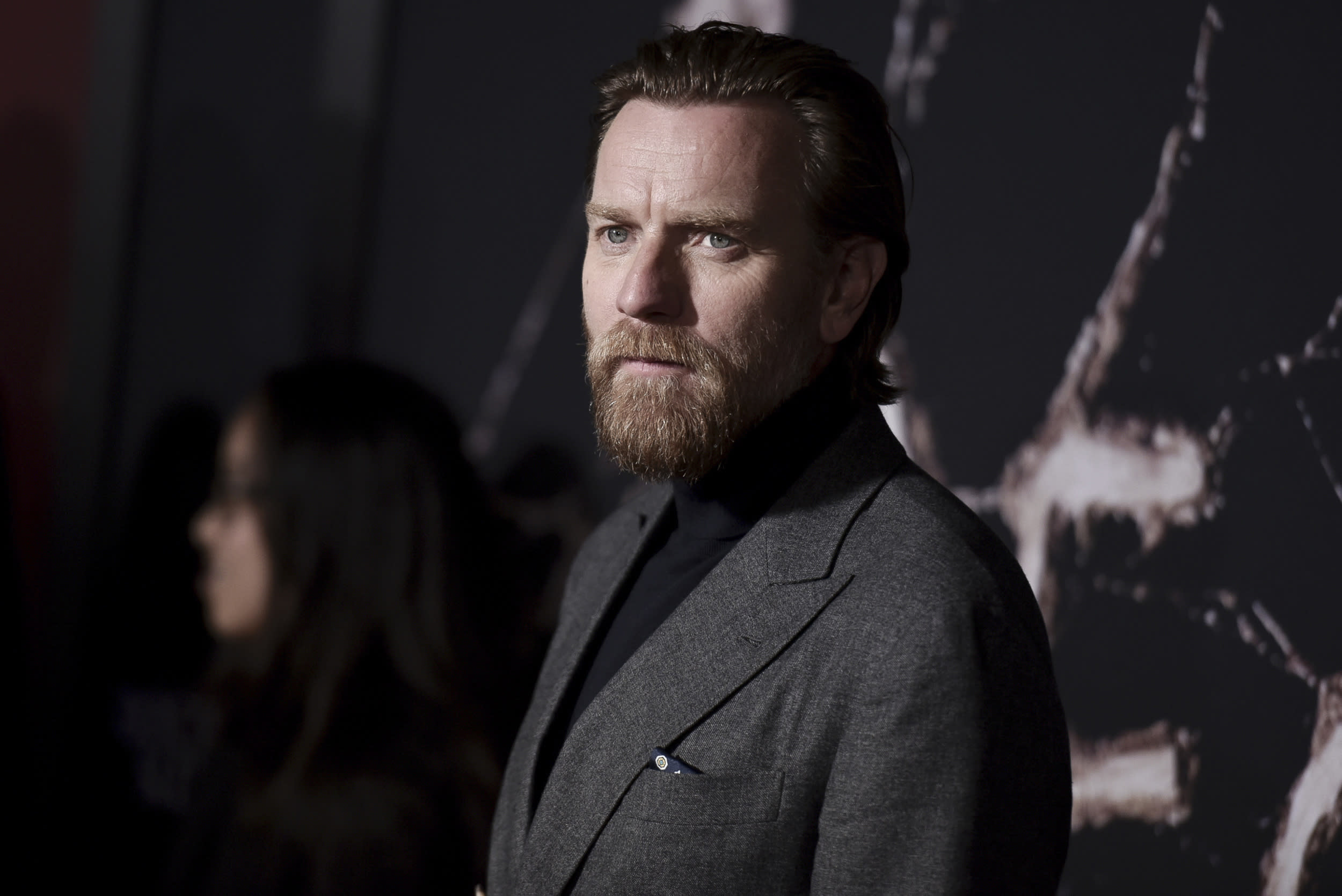 All eyes are now on the upcoming Star Wars series headed to Disney+, after the success of The Mandalorian. There has been some concern and speculation regarding the Obi-Wan Kenobi series that will bring Ewan McGregor back to play the titular Jedi knight. As the decision was made to rewrite the scripts, work on the series has been stopped since last week. There have even been rumors that the show’s episode count is being cut down. Throughout all of this, McGregor remains a confident, calm, and optimistic voice of reason. Speaking to Entertainment Tonight, McGregor says, “the show is still happening. We still plan to debut it as scheduled, and the show will only be better for the rewrites.”

McGregor spoke in an interview:

“The scripts are really, really good,” McGregor says. “They want to make them better, and they just slid the production to shooting next year. So it’s not as dramatic as it sounds. I just got here tonight and it’s like, ‘Oh my god, look at all this stuff.’ It’s not that dramatic. I think we’re airing the same day and all that stuff.” 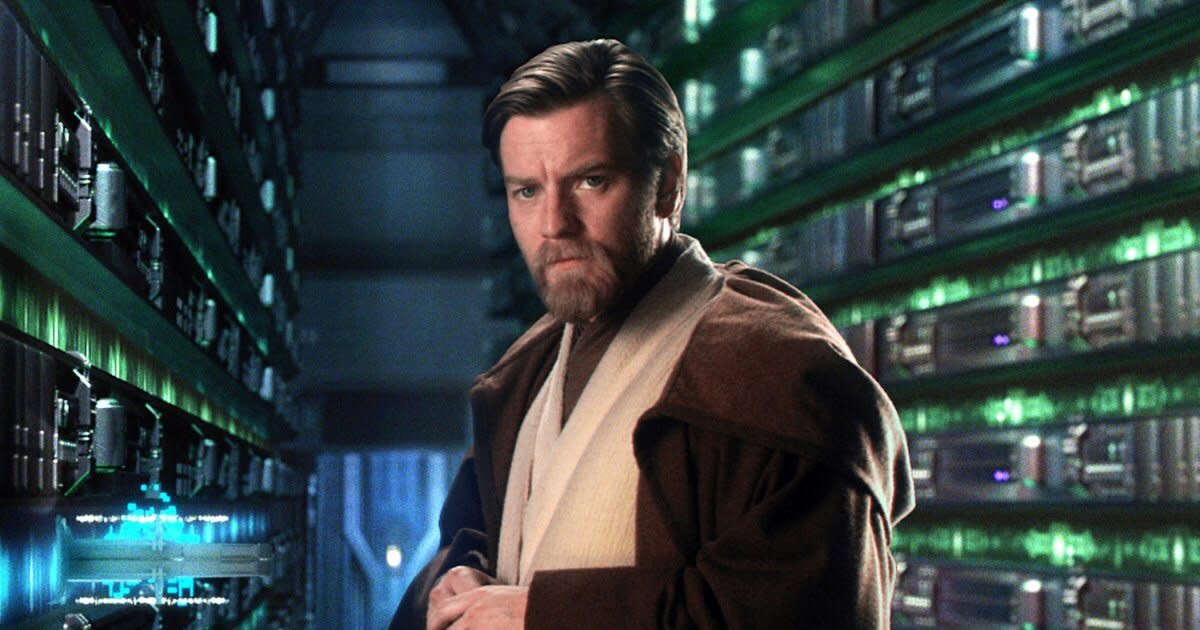 In an interview at a Birds of Prey event, McGregor assures that the Obi-Wan drama is overblown. “It just slipped to next year, that’s all,” McGregor said. “The scripts are really good. I think that now that Episode IX came out and everyone at Lucasfilm’s got more time to spend on the writing, they felt like they wanted more time to write the episodes. I read about 80-90 percent of what they’ve written so far, and it’s really, really good. And instead of shooting this August, they just want to start shooting in January, that’s all. It’s nothing more dramatic than that. It often happens in projects, they just wanted to push it to next year.”

” It will have the same release date; I don’t think it will affect the release date. They’re still shooting towards having the [series] released when it was going to originally release.” He also said that he hadn’t heard anything about the episode count being cut down.