The Actors behind our beloved superheroes were once one of the most powerless people on Earth, i.e., children.
Behind the movie sets, they all are humans, after all. We all have been kids once in our life… I mean, it’s a part of our life; eventually, no one is born an adult… So each one of us present on this planet had been a kid once, and believe me, it’s tough to ponder about, but even our favorite superheroes were once where we all have been.
Yes, it is right to say that women and men, those behind our beloved heroes with all those powers and tech, like Batman, Superman, Iron Man, Wonder Woman, Wolverine, and others, all have been little girls and boys once in their life.
They were kids with adorable faces as well as endearing smiles. They went to school as every other child did and even visualized a bigger future. It’s interesting to know that many of these actors/ actresses were very clear as they wanted to choose acting as their career.
But few among them weren’t so sure but later realized that they were made for movies.
As we all know, both the MCU and the DCEU have become significant franchises globally and earns a lot at the box office.
But before these actors become superstars or even played the role of our favorite characters or even before they went to college or knew the meaning of life, they were just small kids.
Kids whom everyone loves and adores, it’s very entertaining to have a look at the childhood pictures of all these stars who play the most challenging roles both in the MCU as well as The DCEU and even other superhero franchises.
This even brings them even closer to us.
I mean, see here they are the Earth’s mightiest superheroes, looking as ordinary as others.
Here at Animated Times, we have gathered 15 youth pictures of our beloved superheroheroes for our readers to look at these tough heroes in a more cute form.
Sounds interesting, so let’s hop right into it! 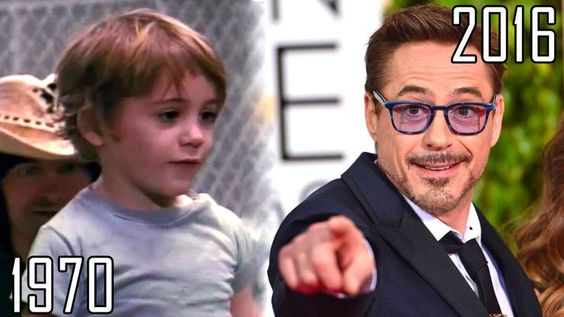 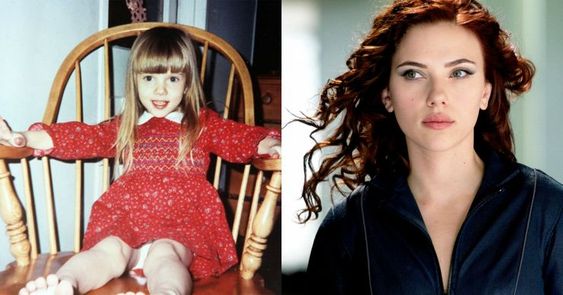 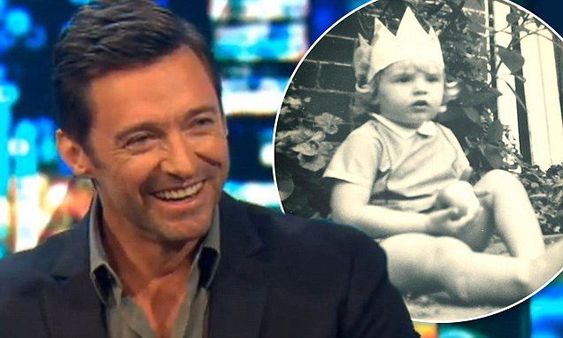 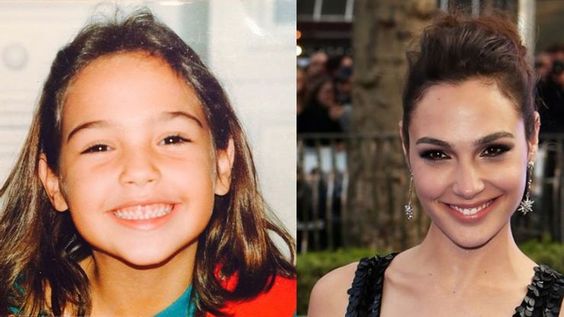 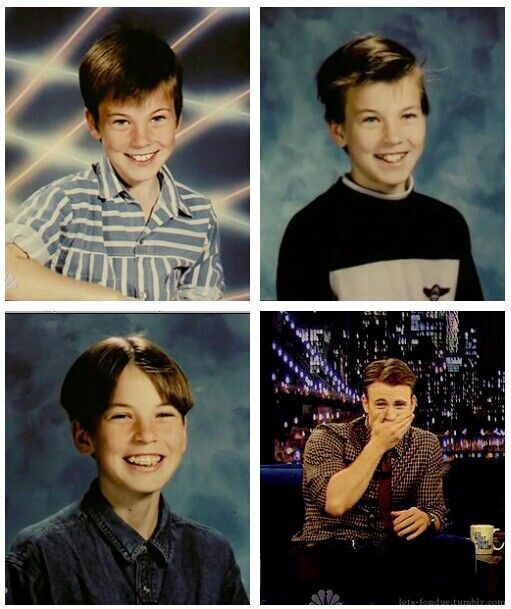 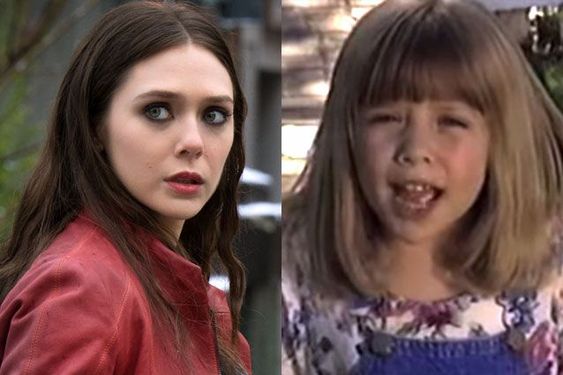 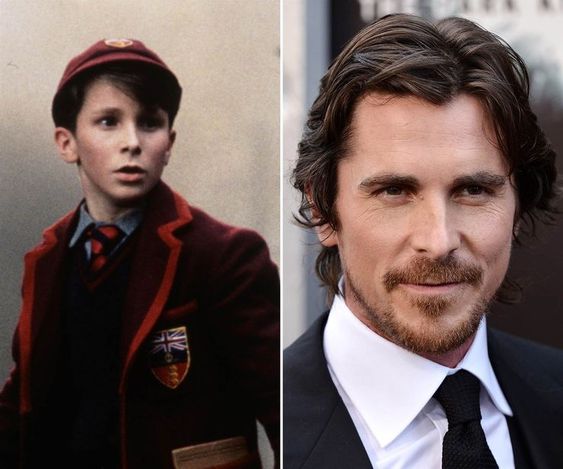 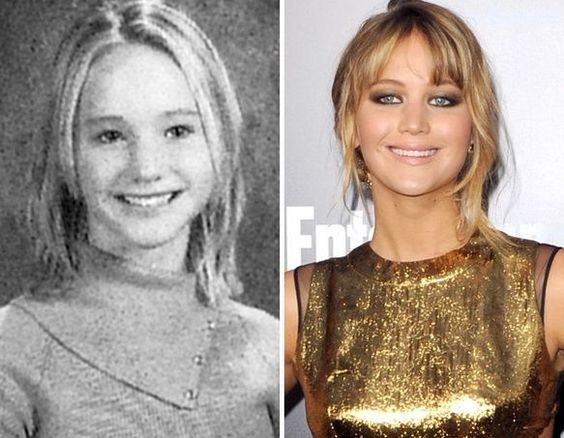 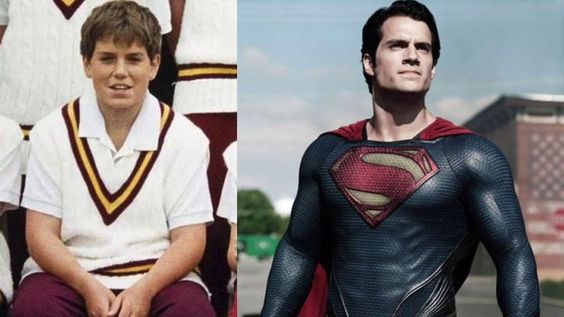 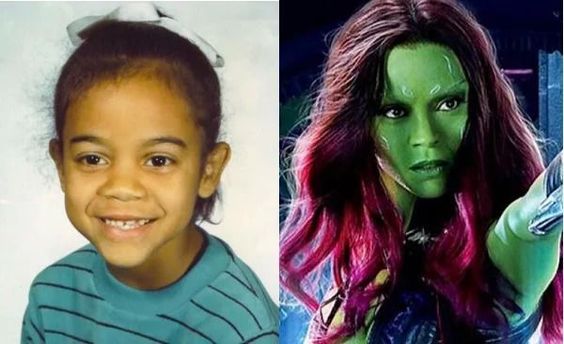 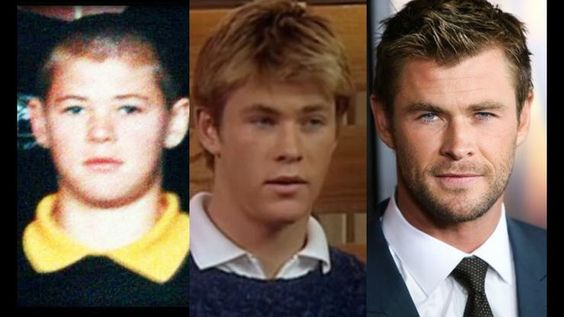 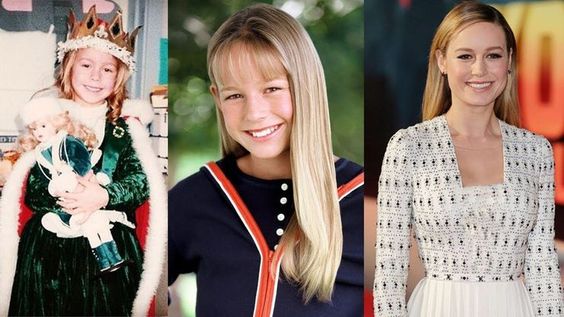 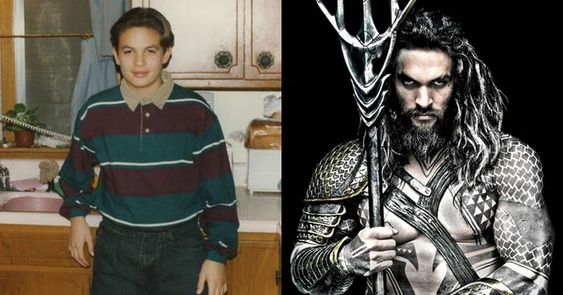 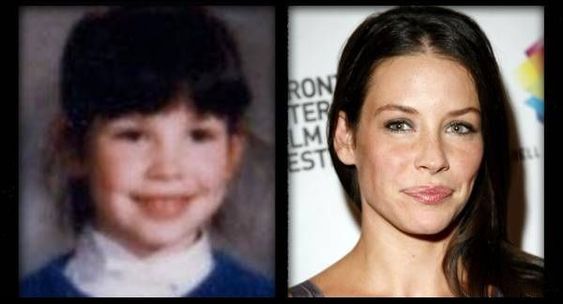 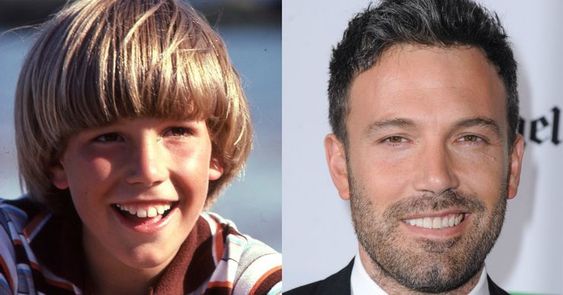 So talking about youth guys as well, all know it comes with its own unique charmer that is often present in inappropriate pictures.
But it is improper to deny that just like an old batch of Rum, various celebrities get better with age.
Thus, they completely change into what we as fans now see as the most attractive, significant actors of the present era.
So we at Animated Times hope that you must have enjoyed watching our picks of 15 childhood pics of our superheroes.
Which among these heroes did you find the cutest in their child? Which among these is your favorite.
Comment down below to let us know.
For more fantastic content like this, keep reading AnimatedTimes World’s Top Destination For Pop culture, Movies TV Shows & Much More.