In the next issue of Catwoman: Lonely City, the Joker will eventually murder the Dark Knight:

In the next issue of Catwoman: Lonely City, the Joker will eventually murder the Dark Knight. Catwoman: Lonely City, written and drawn by Cliff Chiang, is a three-issue miniseries from DC’s Black Label line that follows an aged Selina Kyle as she confronts the ghosts of Gotham’s past. Catwoman’s bleak future finds her on her own after The Joker murders Batman, Nightwing, and the Commissioner. The mystery behind “Fool’s Night” will be explained in December’s Catwoman: Lonely City # 2, when the secret behind the Clown Prince of Crime’s greatest win is exposed. In Catwoman: Lonely City, The Joker’s activities on “Fool’s Night” generate a ripple effect that affects Gotham City as a whole. In the aftermath of the catastrophe, Catwoman was imprisoned for a decade, while other vigilantes, such as Barbara Gordon, opted to reconsider their involvement in crimefighting. With many of Gotham’s heroes missing, Two-Face stepped forward to become Mayor of Gotham. Mayor Harvey Dent, determined to save the city from itself, launched a slew of crime-fighting initiatives, including increased police presence in the city and restrictions on who may walk through specific areas.

Issue No. 2 of Catwoman: Lonely City has Kyle and Killer Croc’s team-up:

However, in the plot, life isn’t necessarily better for all of Gotham’s people, as many continue to struggle to find protection from the harsh civic constraints. Selina was looking for peace when she came to the original Red Tornado, whose pub has become one of the city’s few safe havens. While there, Selina met with one of her former adversaries to devise a strategy to bring down Dent and make peace with her own past. Kyle and Killer Croc’s collaboration will be a driving feature in Catwoman: Lonely City #2, as the teaser depicts the duo scheming to get into the Batcave on Election Day while Dent is preoccupied. Though Catwoman’s future is gloomy, her present comic book escapades are far less stressful. The feline antihero appears in an original narrative penned by Batman Returns actor Danny DeVito in Gotham City Villains Anniversary Giant # 1, which will be released later this month. The short, directed by Dan Mora, will show Catwoman and Penguin setting aside their rivalries in order to increase their worldwide power. Aside from the one-shot, Catwoman # 39 sees the introduction of a new creative team to Selina’s monthly adventures, with writer Tini Howard, artist Nico Leon, and colorist Jordie Bellaire taking over the series. Catwoman will return to Gotham in the aftermath of Fear State, snatching everything she can from the city’s crime leaders.

Down below is the back story that started all this: 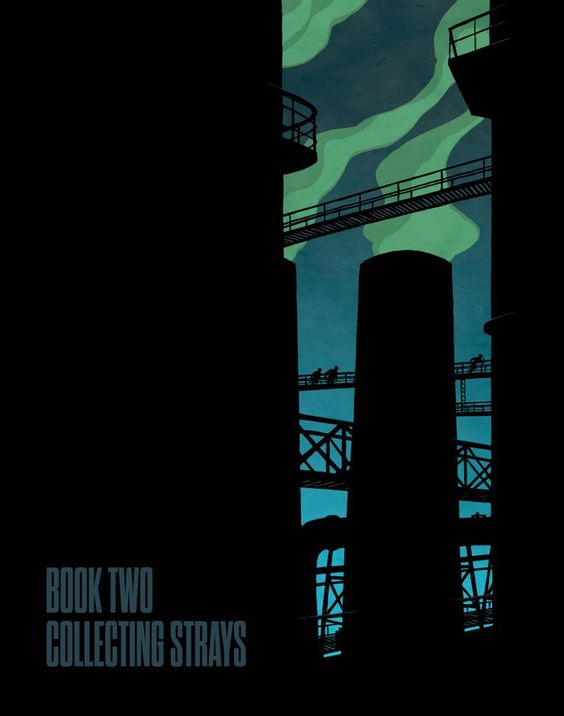 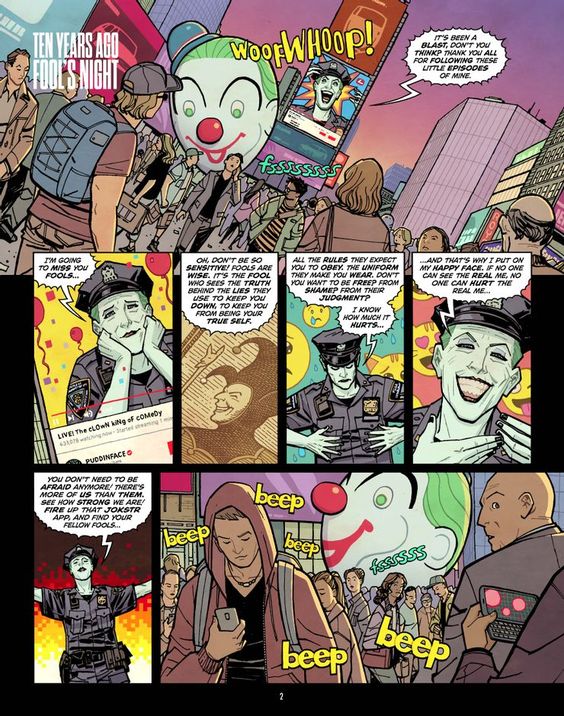 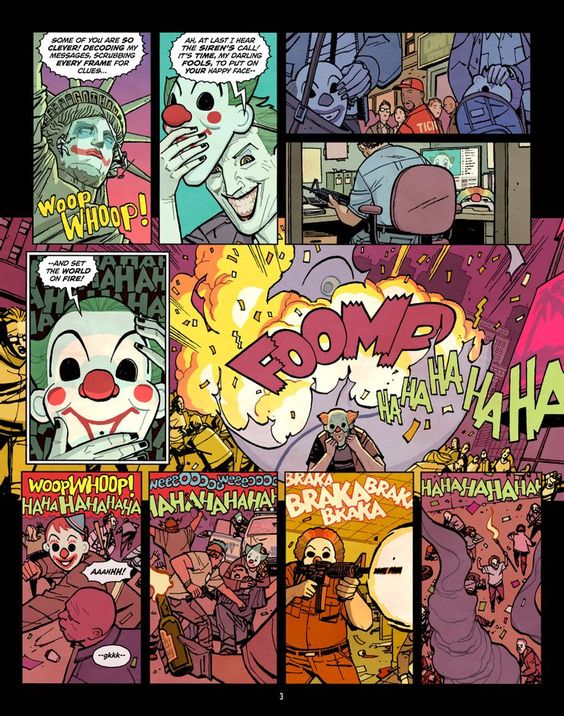 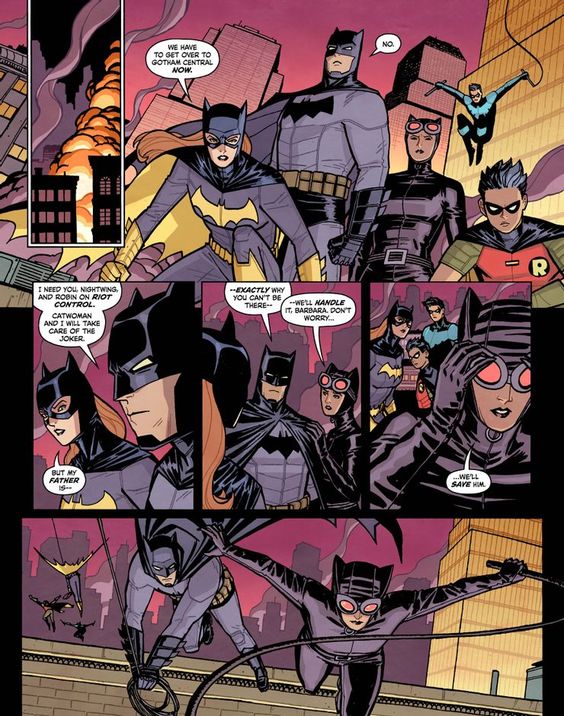 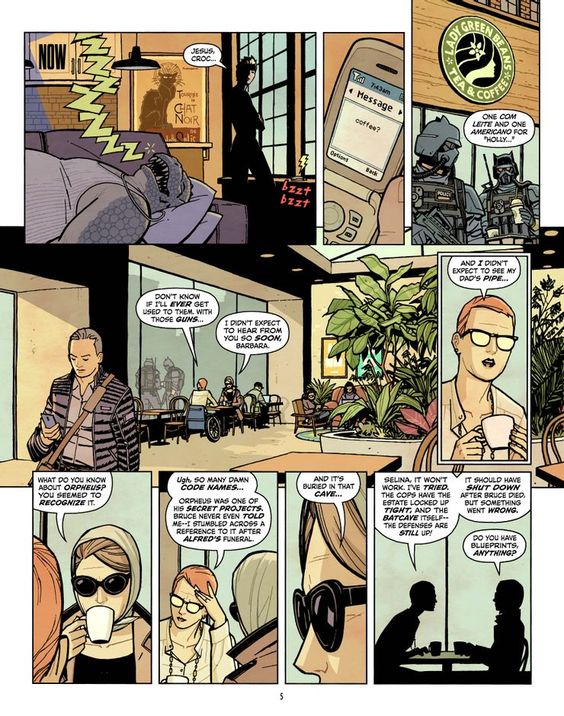 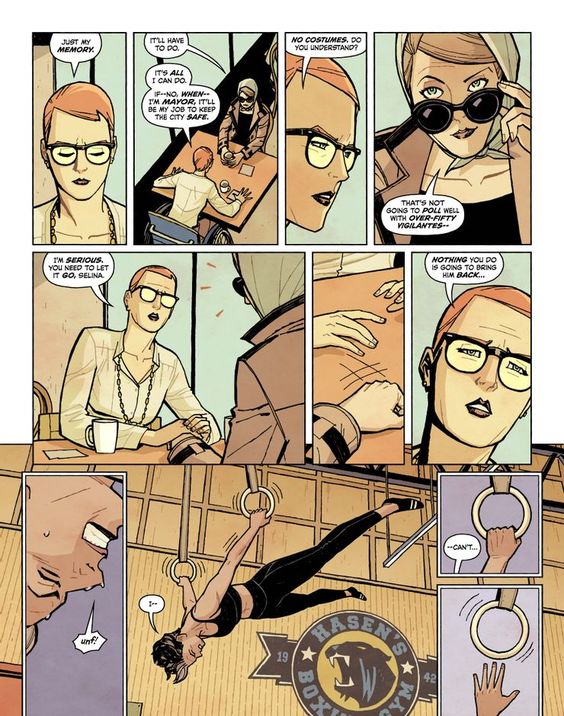 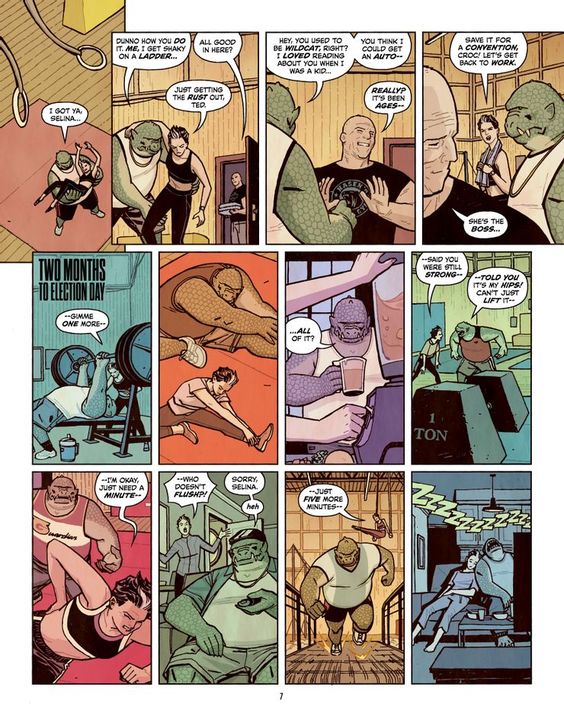 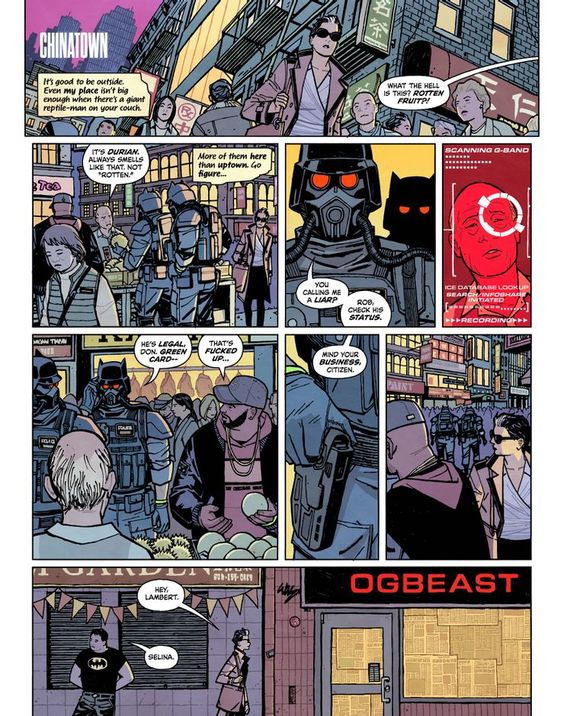 Cliff Chiang’s script and art for Catwoman: Lonely City #2 will be available from DC on December 21.