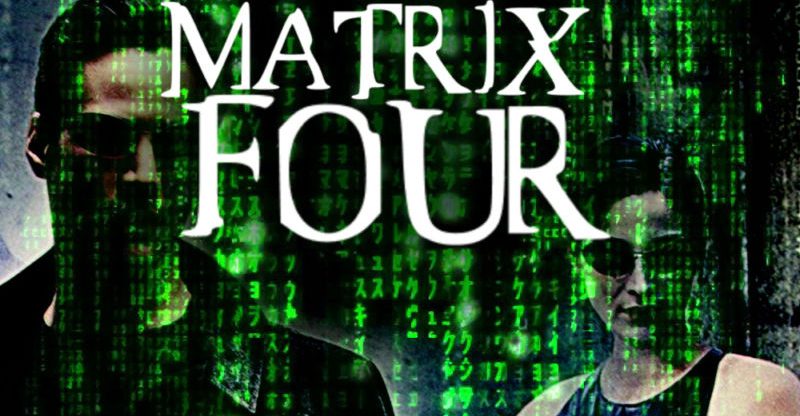 The Matrix is an American media franchise created by The Wachowskis The series features a cyberpunk story of the technological fall of man, in which the creation of an artificial intelligence-led way to a race of self-aware machines that imprisoned mankind in a virtual reality system—the Matrix—to be farmed as a power source. Every now and then, some of the prisoners manage to break free from the system and, considered a threat, become pursued by artificial intelligence both inside and outside of it.

Buzz and effects of Matrix 4 on street

Matrix 4 arrives with a multitude of stunts

Matrix 4 has fans expecting an ample of high degree action as they return to the series, but some San Francisco residents probably weren’t expecting that in real life. NBC Bay Area is reporting that multiple people are expressing their displeasure at the filming going in their cities at the moment. A group of workers, in particular, are mad at the movie because an explosion ended up melting about $2000 worth of plastic they were utilising to cover an advertising sign. That was a particularly intense explosion, but there were cars flipping too. A couple of building lamps also felt the wrath of the blaze as their covers melted too. 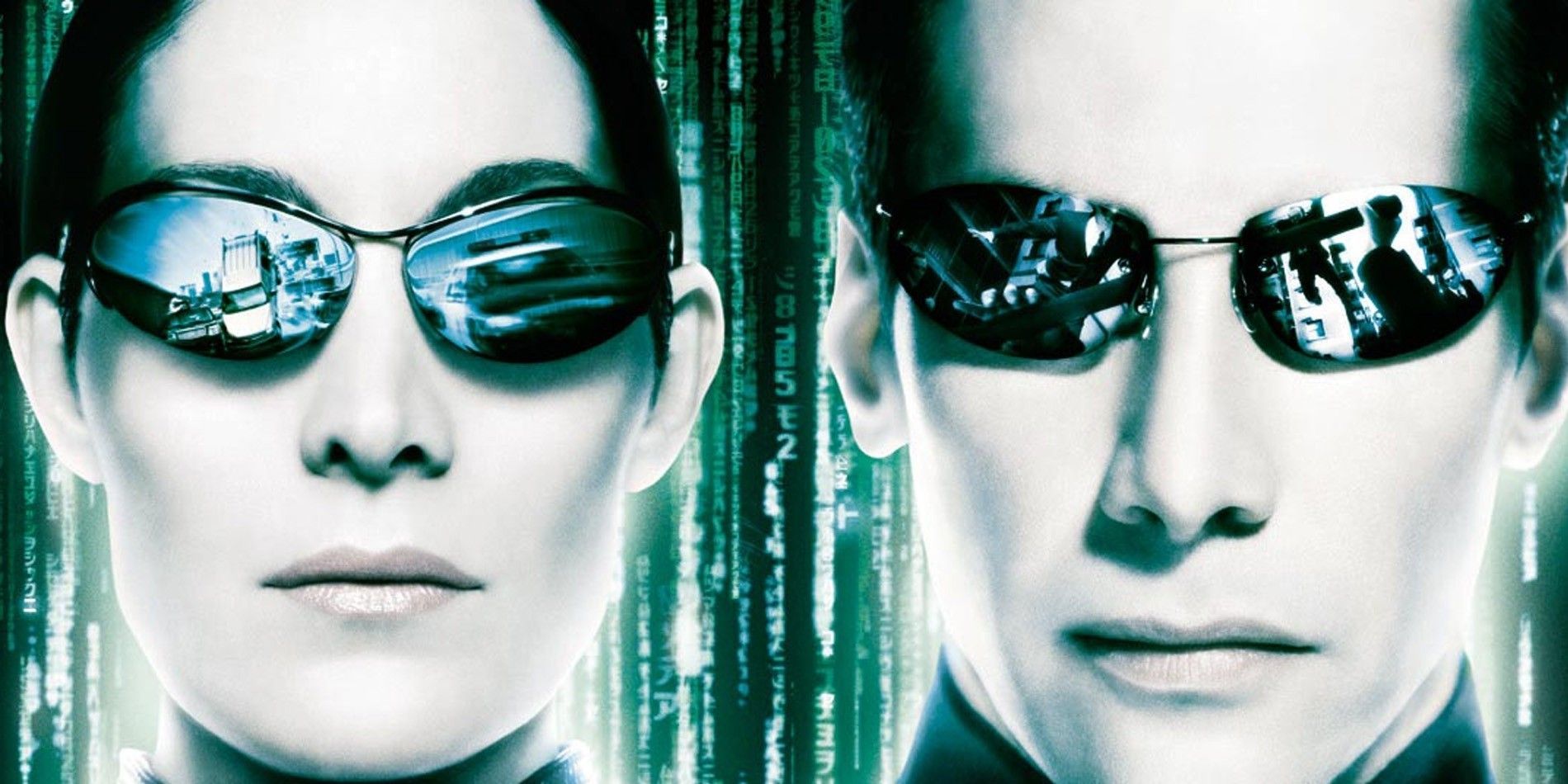 the multitude of stunts ended up created havoc in the streets

we just saw the plastic that was all melted, so we didn’t know what was going on,” Encar Orozco of JCDecaux Street Furniture reported to NBC. “We called our manager and we found out that it was some explosion for the movie.on the other hand, Marianne Sarrazin, a San Francisco resident said. “As long as they take safety precautions. But things happen. If they’re going to cover the cost of the damage, I guess I’m OK with it.”Carol Dickerson also noted how surreal it was to watch the film crews try and collect their shots throughout the day. “When I looked out the window and realized the helicopter was that close, I thought, ‘Oh, I hope we don’t have a ‘Die Hard’ situation here where it hits the building.’ But, no, they were really safe.” 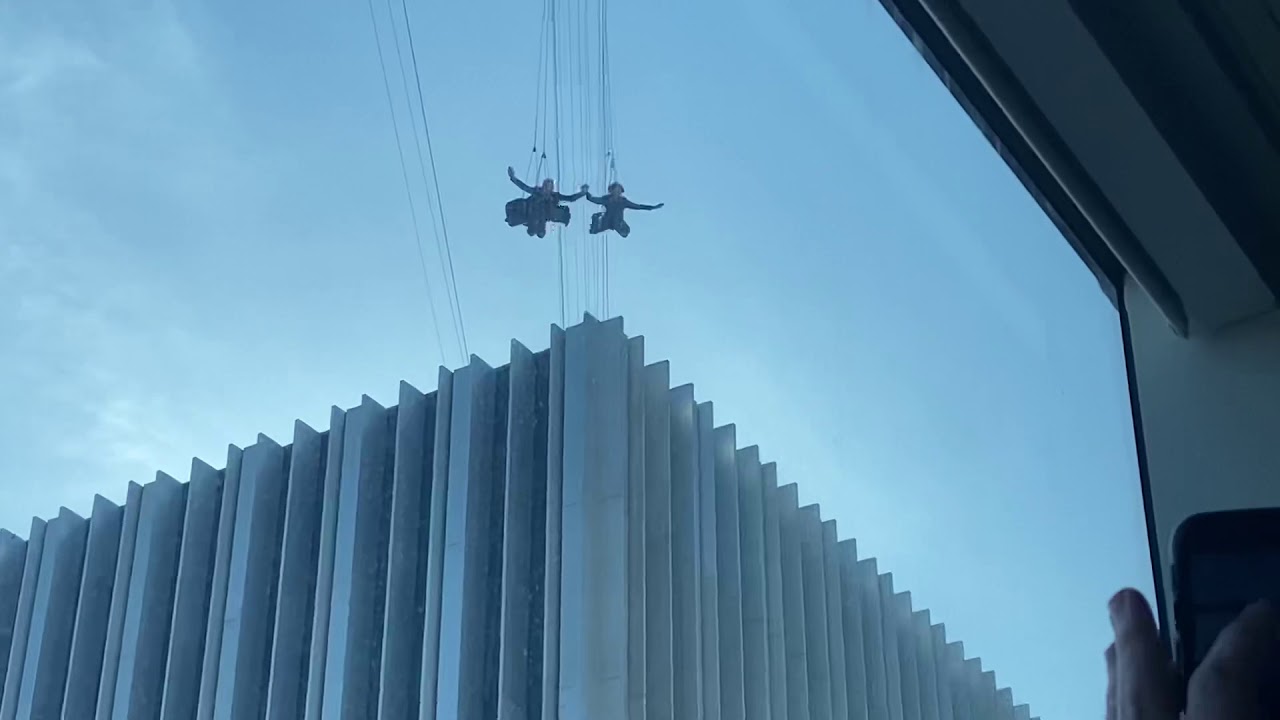 Stunts that blows our brain

This all comes days after one of the giant stunts got caught on film. The Internet went wild reacting to some of that classic stunt work happening out in the open. Two stunt performers took a leap off a skyscraper with the requisite harnesses. So, some of the effects on the upcoming film are happening for real. Warner Bros. is very excited about the return to the Matrix franchise. 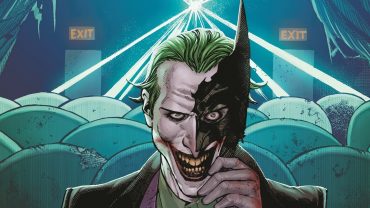