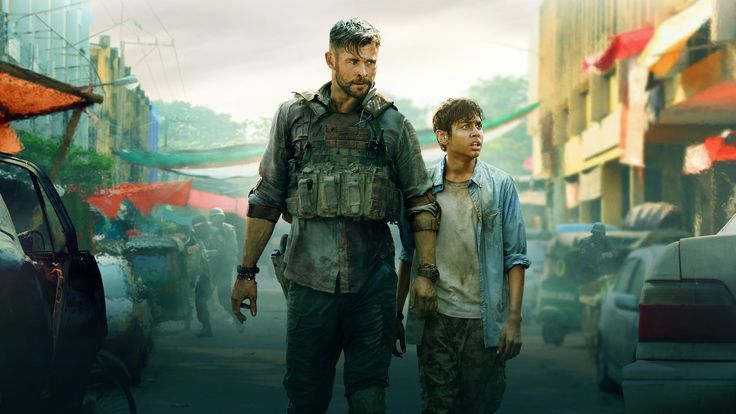 Extraction was written by Joe Russo who has also written and co-directed Avengers: Endgame. It is based on “Cuidad” which is an Ande Parks graphic novel. Extraction, additionally, serves as the directional debut for Sam Hargrave. The film follows Chris Hemsworth playing Tyler Rake, a former Special Forces soldier who turns into a mercenary member to rescue Ovi, a character played by Rudraksh Jaiswal. Ovi, who gets kidnapped, is the son of a drug lord. As the plot moves forward, Ovi and Tyler manage to escape from Dhaka, Bangladesh that makes them face some real enemies along the way. 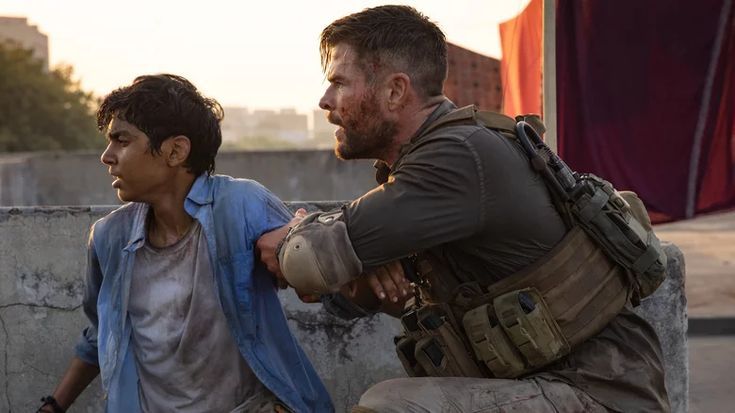 The first release was a massive hit that also managed to become the most-streamed movie in its opening weekend. In around the month of May, it was secretly reported that Russo secured to sign a deal to write Extraction 2 with Hemsworth and Hargrave returning to the franchise. The sequel was supposed to be getting filmed in Australia but recently, it has been moved to Prague due to the concerns regarding the global pandemic.

On Saturday, Chris Hemsworth appeared at the Netflix event ‘Tudum’ to share footage from Extraction 2. The clip gave fans a sneak peek at the sequel and also answered some of the questions that viewers had when they finished watching Extraction.

Tyler Rake will return for Extraction 2 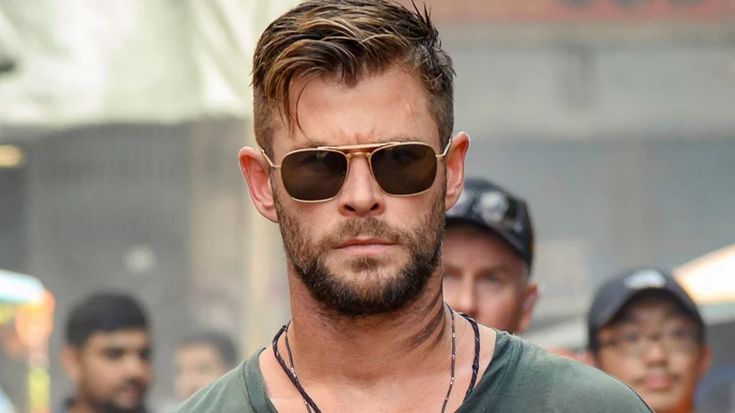 Extraction 2’s first look replayed some key moments from the first film. One could see Rake’s last stand as he takes the gunshot before falling over the high bridge. As this portion of the clip plays out, a voice, talking about Rake’s pursuit of danger and reckless nature could be heard. The scene begins and another voice talking to Tyler that he will die if he remains underwater follows. The camera rolls and Tyler opens his eyes and starts swimming towards the ground. The viewers could hear Tyler taking a breath as the title card shows “#RakeLives.” Keeping this scene in a loop, a formal announcement takes place that reveals that Extraction 2 will be coming soon.

The possibility of Hemsworth’s survival in the film was teased in the final scene of Extraction. In that particular scene, Ovi is seen practicing holding his breath much like what Tyler does underwater. As Ovi rises to the surface, a person, who pretty much looks like Tyler approaches him. With that said, more information and clips about Chris Hemsworth returning for the sequel of the 2020 release Extraction should emerge in the coming few months.