Ezra Miller’s List Of Controversies That Are Just Too Disturbing

DCEU Flash’s actor Ezra Miller has been arrested once again and seems like the speedster is on a spree to break the laws. Can’t say about the speed force but Ezra Miller is definitely coming in and out of the police custody. Directed by Andy Muschietti, The Flash solo film is slated for a June 2023 release and is a big deal for Warner and DC. The recent list of controversies around Ezra Miller leads Warner Bros and DC to have an emergency  meeting about future projects.

Seems like controversy is what all the flash fans can expect and not any trailer for the upcoming flash movie anytime soon. The 29-year-old non-binary actor has been booked many times for being included in legal assaults. Let us look at Ezra Miller’s List Of Controversies That Are Just Too Disturbing.

An 8-second video went all over the social media where Miller said to a woman, “Oh, you wanna fight? That’s what you wanna do?” The woman seemed to be jokingly preparing for a fight but is taken aback when Miller reaches for her neck and pushes her against a truck. The Incident took at a bad in Ireland, where a group of eager fans was quite pushy. Things then escalated leading Miller to lose his temper at one woman in particular.

Ezra’s Sunday Karaoke Night at Hawaii landed him in Jail

On 28th March, Sunday, The Speedster became agitated while patrons at the bar began singing karaoke. Miller was charged with “disorderly conduct and harassment” after grabbing a mic from one patron attempting to sing karaoke. As per the Hawaii Police Department press release, Ezra Miller paid $500 in bail and was released later night.

The speedster has no good relations with Hawai

The recent incident that made him arrested twice in a month took place in Hawaii again. Ezra Miller was arrested at night 1.30 after an incident at a residence in Pahoa on the Big Island. According to the police statement, Ezra Miller became irate after being asked to leave and reportedly threw a chair at a 26-year-old female, resulting in an approximate half-inch cut on her forehead.

Posted a video for Ku Klux Klan, Ezra threaten to kill themselves

Miller went on to social media and posted a video with the caption, “Please disseminate (gross!) this video to all those whom it may concern. This is not a joke and even though I do recognize myself to be a clown please trust me and take this seriously. Let’s save some live now ok babies? Love you like woah.” The actor later went on to call out the white supremacy group and said in the video, “Hello, first of all. How are y’all doing? It’s me. Look, if y’all wanna die, I suggest just killing yourselves with your own guns, OK?” 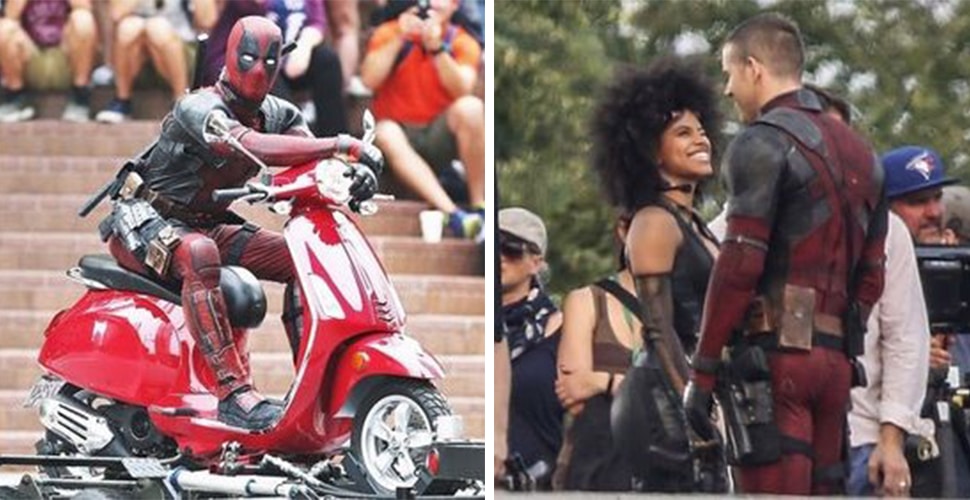 Read More
2018 is the year for the most awaited movies. Be it Infinity War, the Venom, Aquaman or the… 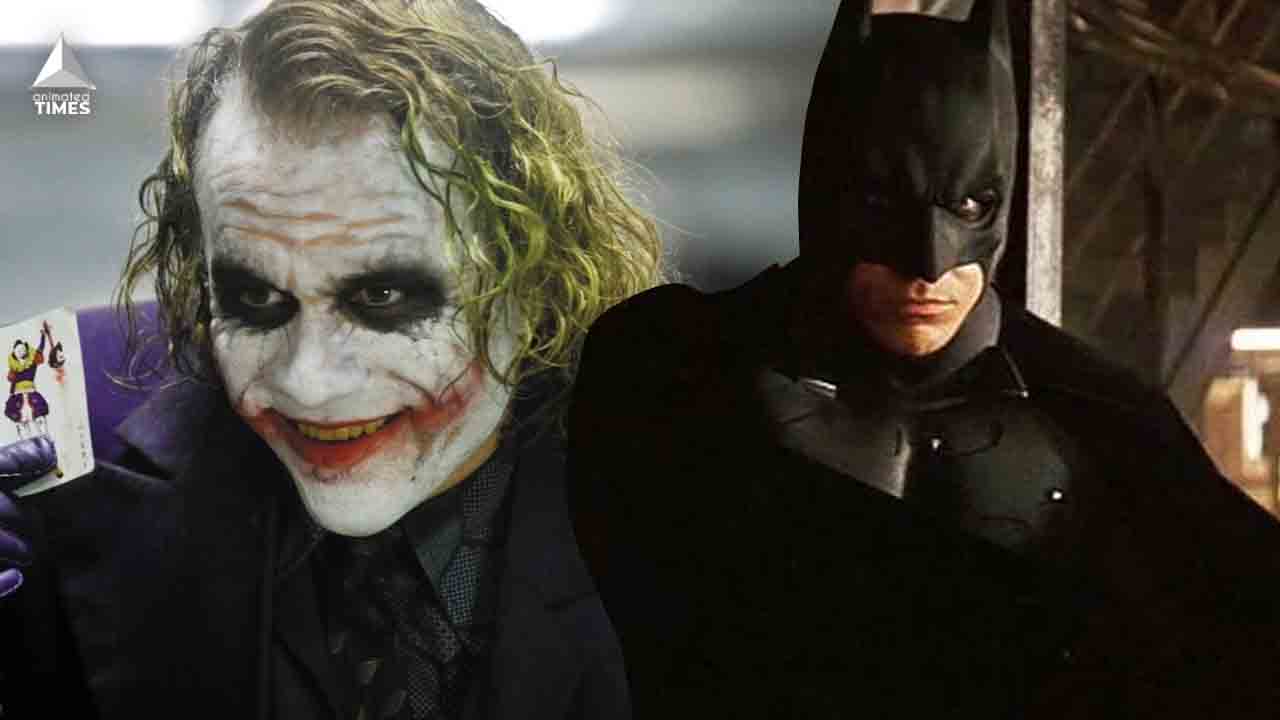 Read More
Casting not usually turns out the way anyone expects it to be. In the case of Christopher Nolan’s…

Read More
The Harry Potter films have definitely been one of the most unforgettable phenomenons of our time, with millions… 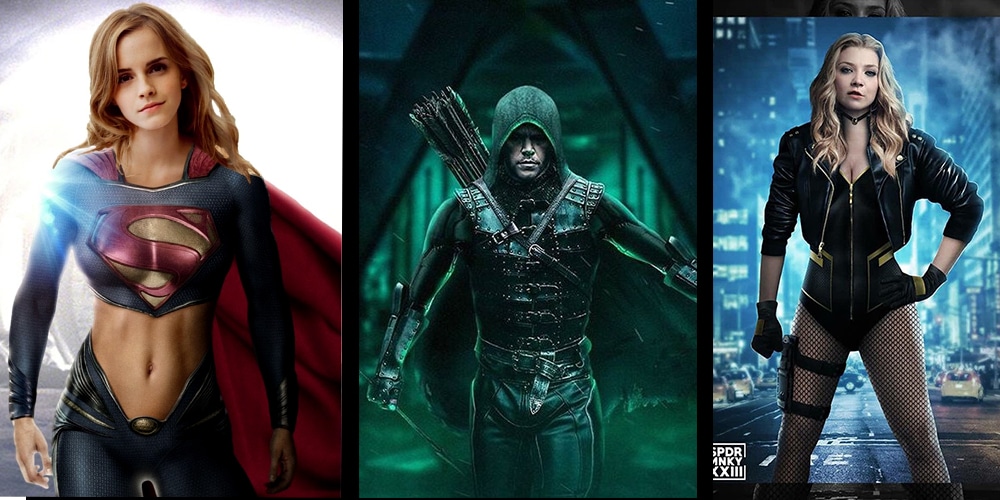 Read More
Comic book characters are now more widespread on our screens than ever before. That can be said over…