12 Savage Facts About Black Adam To Know Before the DC Movie!!

Set for release next year in December, DC Extended Universe’s Black Adam movie will be a sight for sore eyes.

For decades, fans have screamed at the top of their lungs for Warner Brothers Studios to make a Black Adam live-action movie.

The Gods have answered their call.

The Rock will star as the titular anti-hero in the new DCEU Movie.

Black Adam, one of the greatest anti-heroes DC Comics has to offer, is still a relatively unknown figure for casual superhero lovers. Animated Times has come to your rescue.

These are some must-know facts about Black Adam you have to know before watching the movie.

Started Out As a Slave 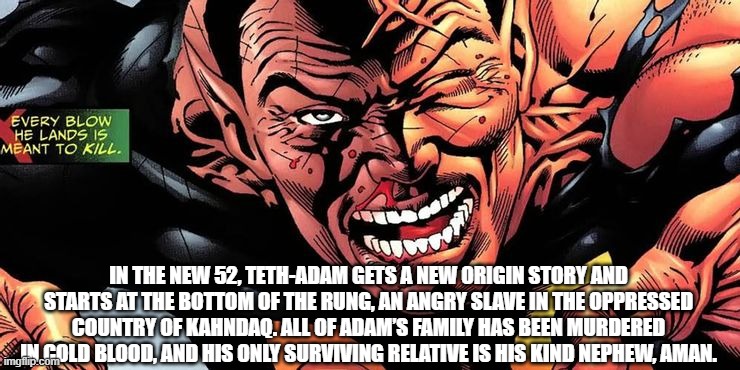 It was actually Aman who was bestowed the power of the Gods by the wizard Shazam.

Black Adam stole those powers by killing his nephew, believing he would be a better fit for the role.

Has a Weird Slogan 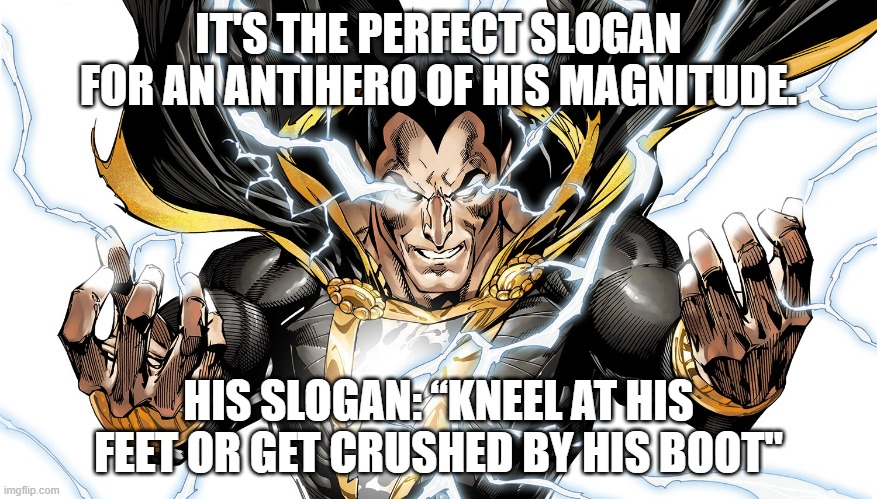 Could there be a slogan more apt? As DC Comics’ premier anti-hero, this slogan depicts his mindset in all its glory – He will only believe in his own form of justice. And he is ready to spill blood for it.

Member of the Justice Society 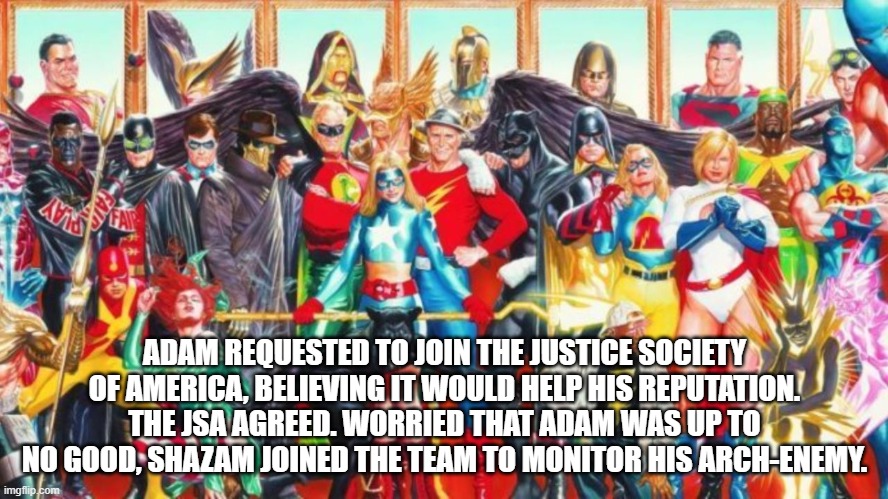 He was also a member of the Injustice Society and the Suicide Squad in latter iterations. 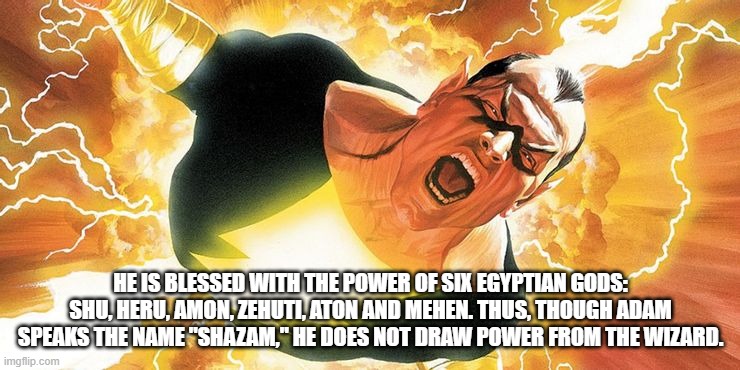 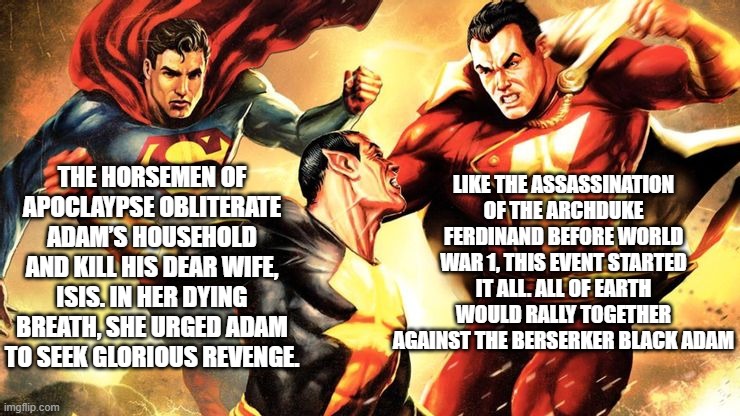 His first act was killing 2 million innocent people as an official act of war against the world. It took the entire might of the Justice League to stop him in his tracks. 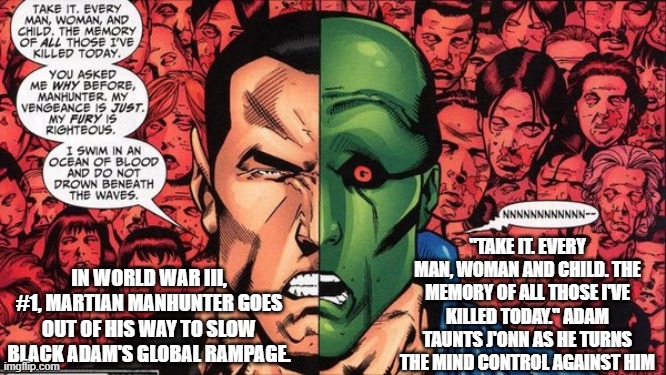 Having killed thousands over the years and witnessing violence of an unprecedented level, Black Adam’s mind is filled with an endless amount of rage. When Martian Manhunter tried to use telepathy to stop him, he got so scared with the mental visions inside Black Adam’s mind that he fled to space in tears. 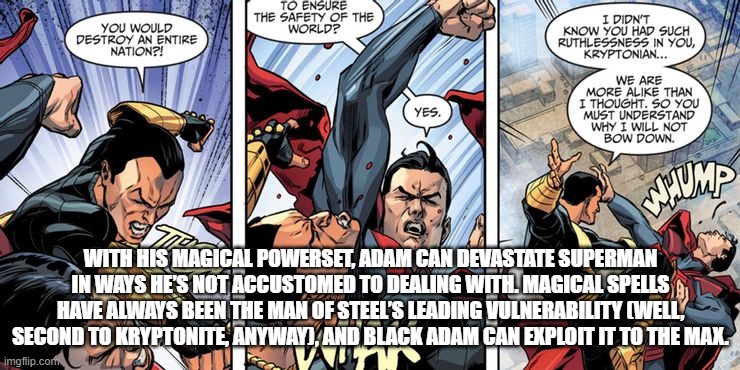 Black Adam happens to be one of the few villains who can throw haymakers just as powerful and brutal as foes like Doomsday and Darkseid. Superman has gone on record to state that Black Adam’s punches are extremely powerful and even the Man of Steel can’t escape the after-effects. 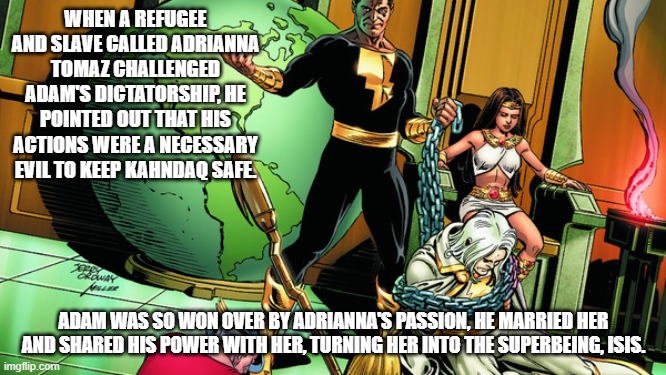 Black Adam even shared a portion of his abilities with Isis. Isis’ brother Amon Tomaz also received a similar gift and became a super human. He is popularly known as Osiris. 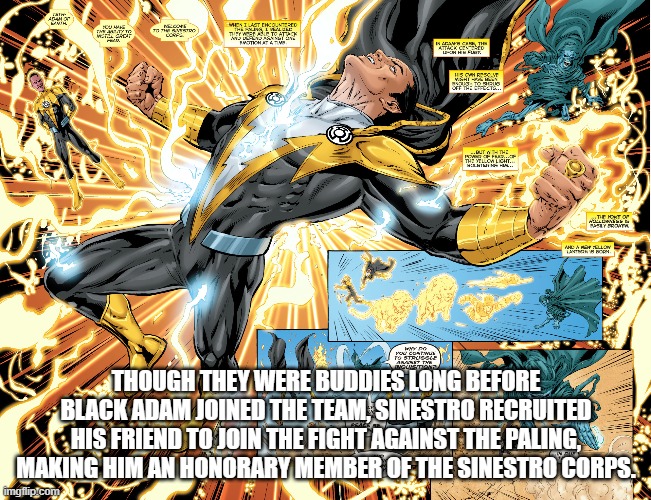 To become a yellow lantern, one must instill fear in the heart of his or her enemies. Black Adam is one of the strongest super villains to ever exist. He more than qualified for the role of a Sinestro Corps Member.

Was Killed In His Debut 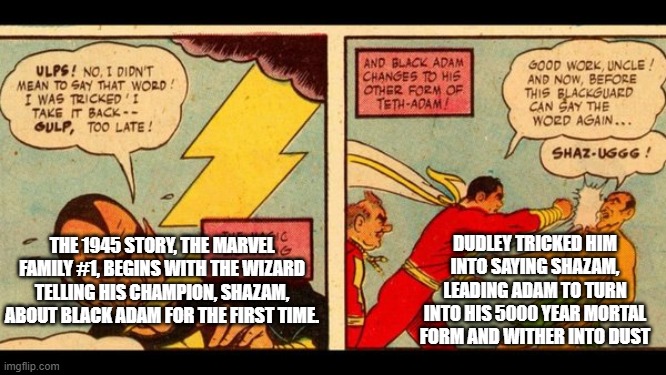 To add insult to injury, Dudley does not even have any powers. He is just the Shazam Family’s manager. A mere mortal decimated the mighty Black Adam!!

Leader of the Nation of Kahndaq 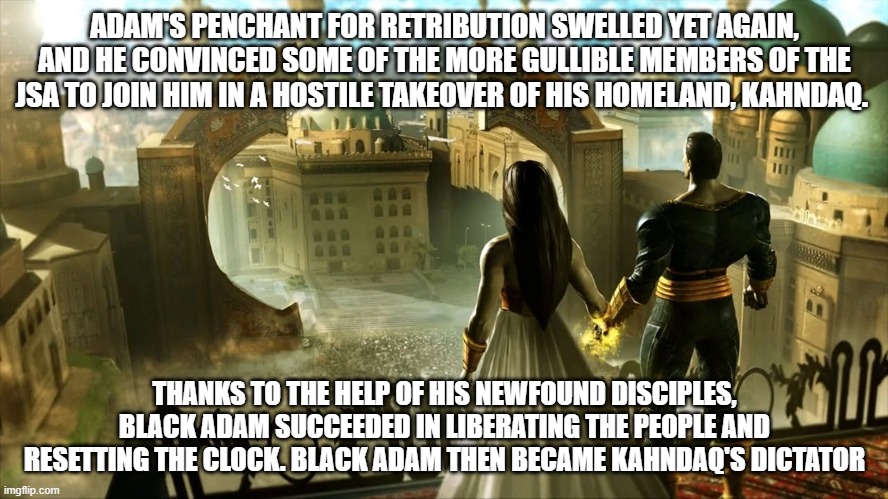 The justice Society of America felt cheated after Black Adam used them in invading an entire nation. Black Adam was no less of aa tyrant than the dictator he deposed. He led a reign of terror and oppression in Kahndaq just like his predecessor.

Also Read: Superman Expected To Show Up For A Showdown in Black Adam 2

Moved the Moon With His Bare Hands 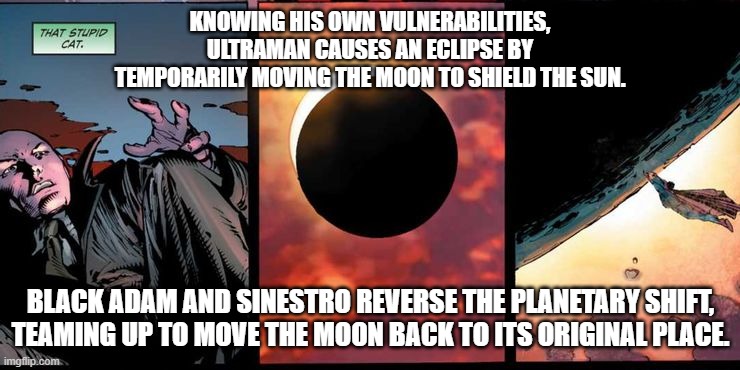 Ultraman was an evil Superman Clone in the New 52 timeline. After defeating the Ultraman menace, Black Adam’s efforts were so appreciated that the superheroes offered to erase his criminal past. Black Adam could not give a lesser damn. He just flew away.

Hawkman is Coming: Aldis Hodge Cast as the Winged Warrior 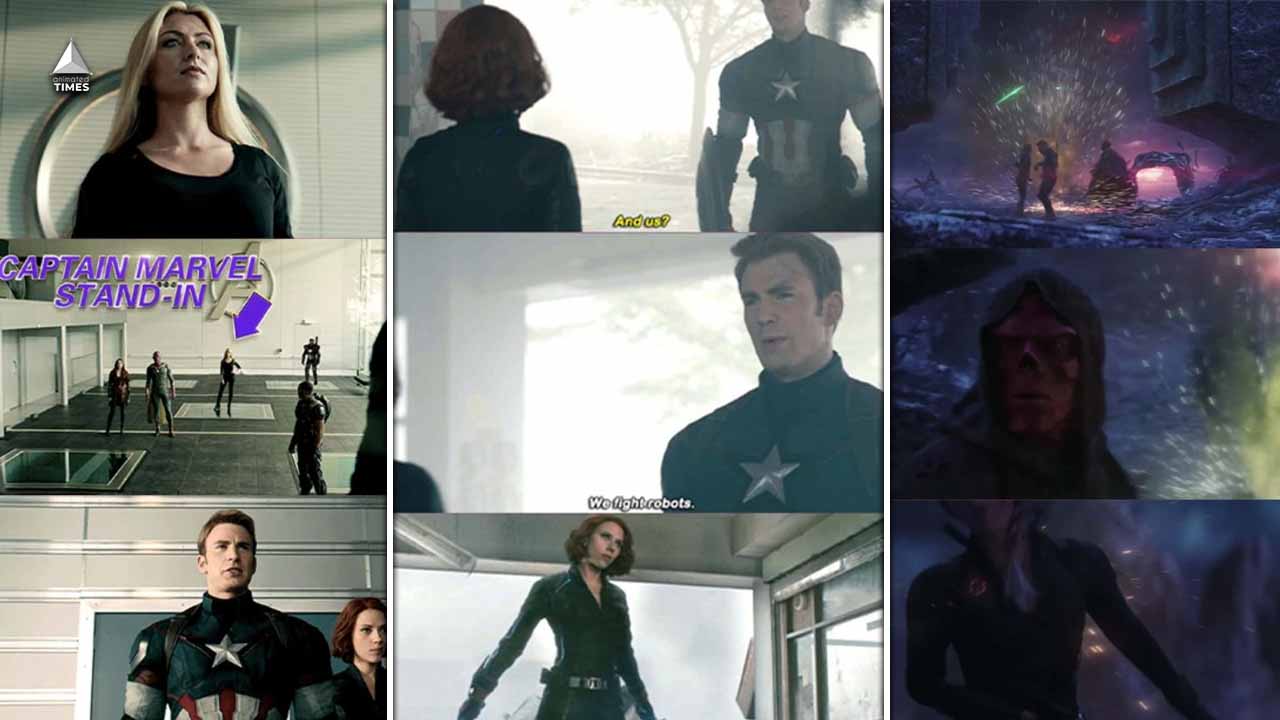 Read More
The Avengers films have a larger number of fans than there are warriors in the Chitauri army. Fans… 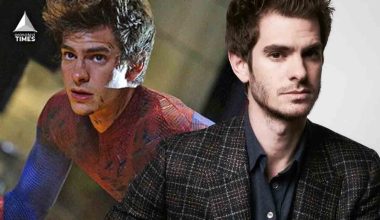 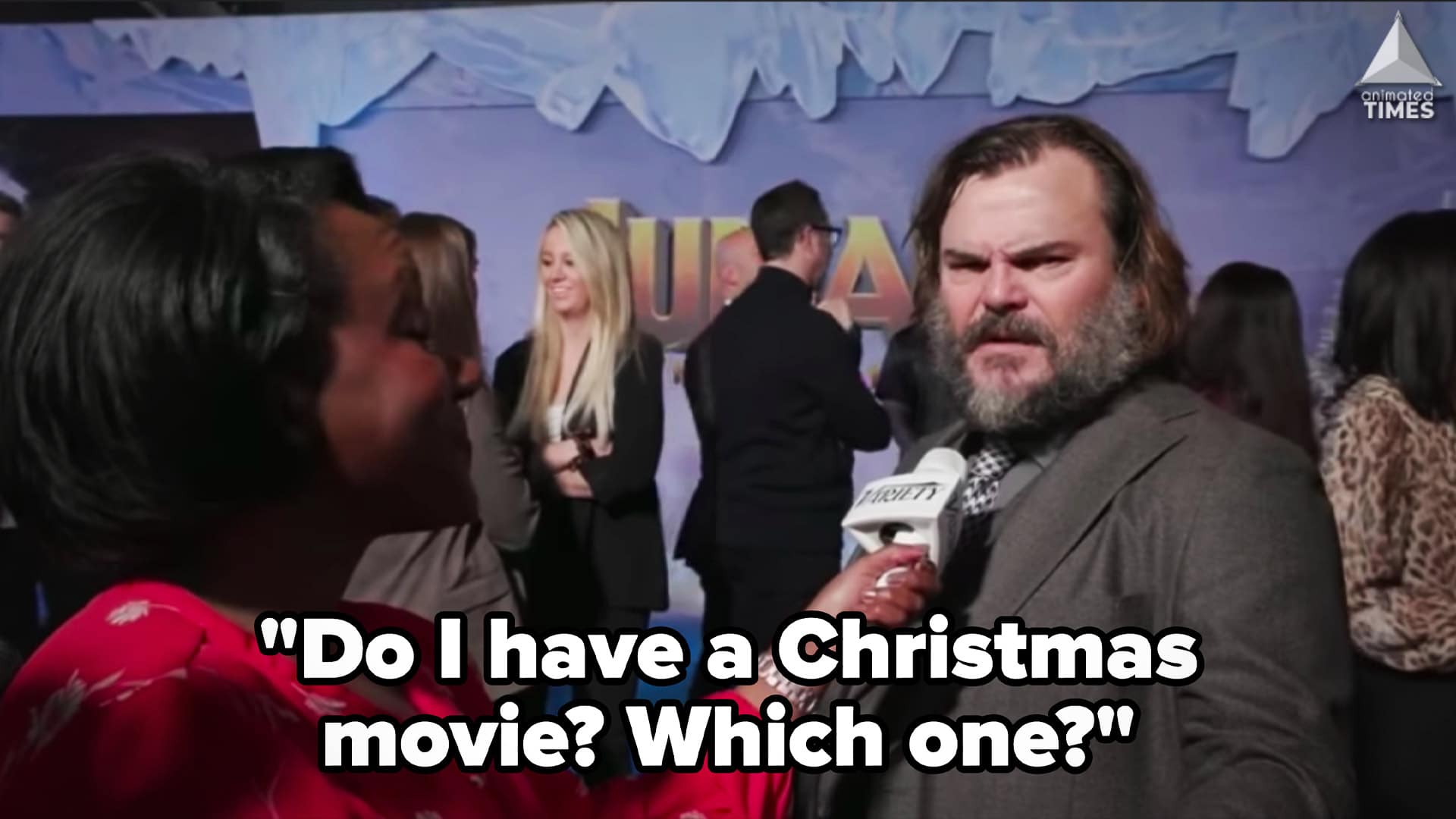