“That little guy from Brooklyn who was too dumb to run away from a fight, I’m following him.” – Bucky Barnes.

So maybe Falcon and the Winter Soldier is over now. However, that absolutely doesn’t mean we need to quit looking through memes and gushing over our favorite super duo. So before moving further, here’s a follow-up of the series. Following the events of “Avengers: Endgame,” Sam Wilson, aka Falcon, being played by Anthony Mackie and Bucky Barnes/Winter Soldier played by Sebastian Stan, collaborate in a worldwide experience that tests their capacities and their understanding in Marvel Studios’ “Falcon and the Winter Soldier.” The all-new series is directed by Kari Skogland, and Malcolm Spellman is the head author. The series was streamed exclusively on Disney+. We know that Sebastian Stan and Anthony Mackie reprised their roles as Bucky Barnes and Sam Wilson for the series. Few new characters were also selected for several roles like Wyatt Russell, Erin Kellyman, Danny Ramirez, Georges St-Pierre, Adepero Oduye, Wear Cheadle, Daniel Brühl, Emily VanCamp, Florence Kasumba, and Julia Louis-Dreyfus. The Falcon and the Winter Soldier got premiered on March 19, 2021, and ran for six episodes until April 23, and is even an essential part of setting up the stage for phase four in the Marvel Cinematic Universe. After the end of the series, an announcement was made that A fourth Captain America movie is in talks as a continuation of the series. So we At Animated Times thought why not compile some memes from the whole series, so here they are.

10. Therapist: *takes out the notepad* bucky: 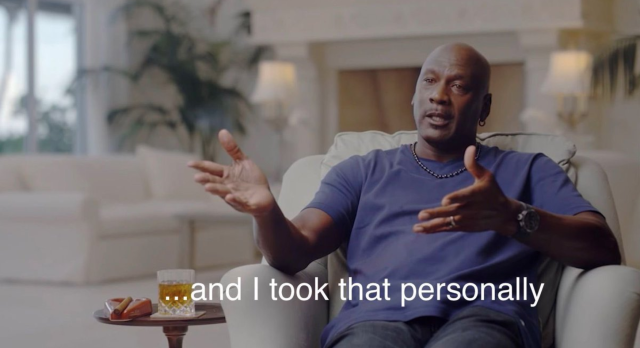 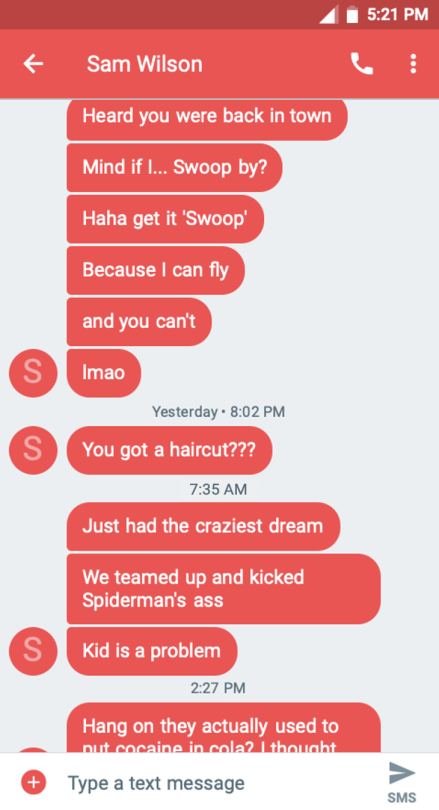 8. What You Order Vs What You Get: 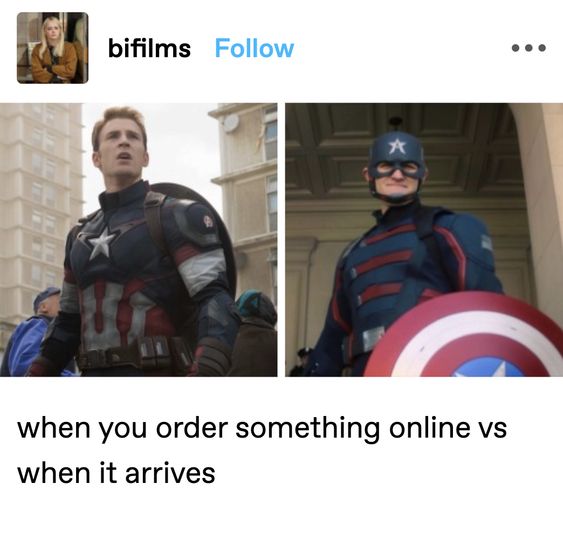 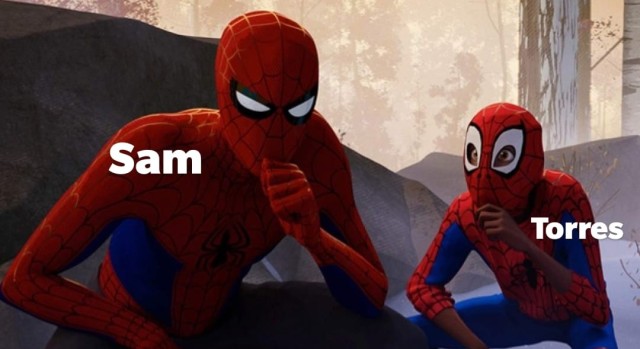 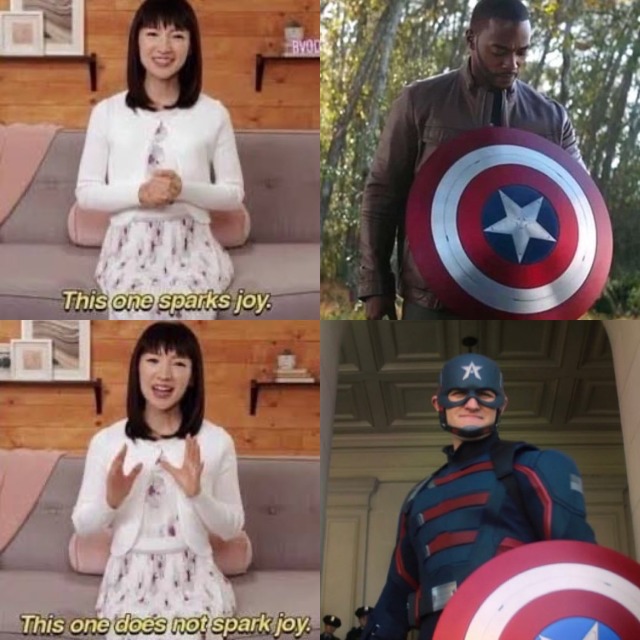 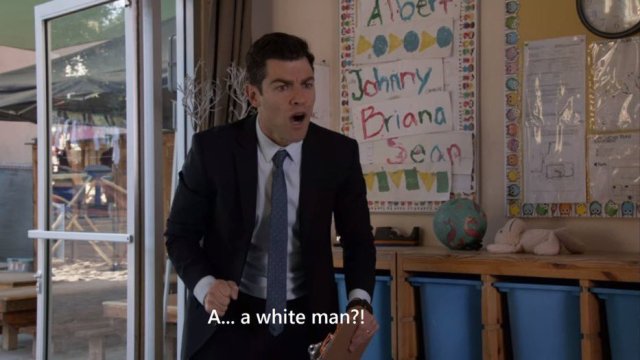 4. Wanda when she hears you can get a pardon for your crimes by going to therapy: 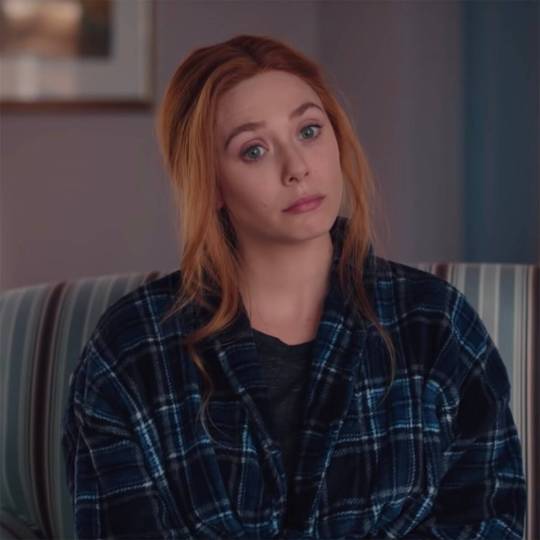 3. Bucky: *is literally falling tons of feet in the air*, sam and redwing: 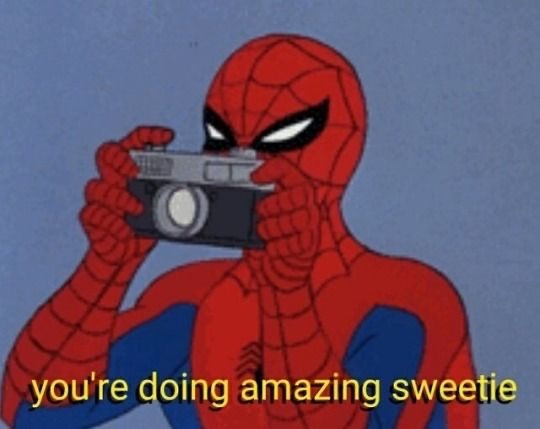 2. Marvel and it’s obsession with Memes: 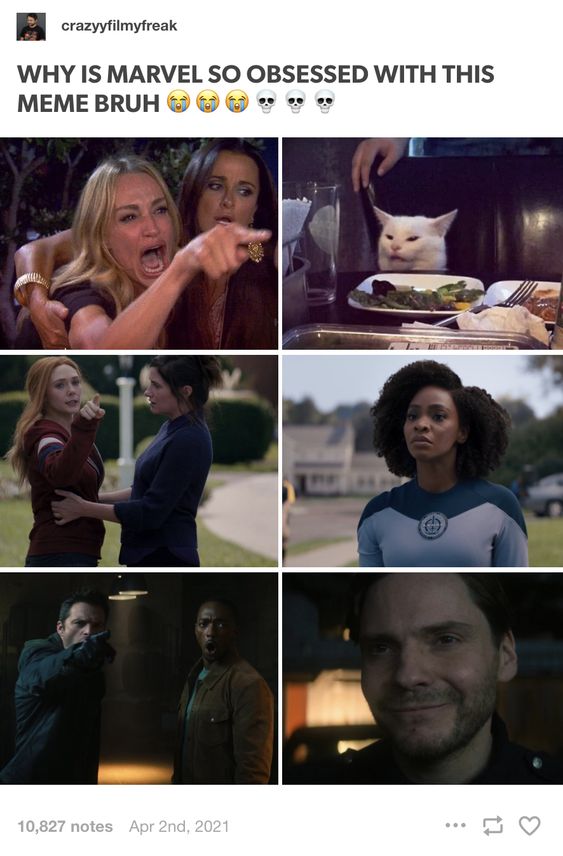 1. Character Development of Bucky is great in FATWS: 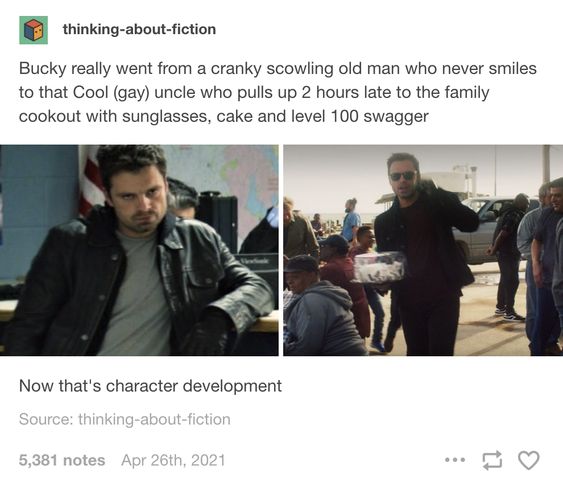 So yes, these are the Falcon And The Winter Soldier: 10 Of The Best Memes From The Whole Season. Well, I love these memes and really love the series and can’t wait for the fourth installment of Captain America? What about you guys? Let us know in the comment section below. Until then, keep on reading Animated Times, your one-stop destination, on getting a closer look into the entertainment industry, upcoming movies, and TV Series or celebrity gossips, and much more stuff; we have got you all covered. So continue reading animated times, guys, for more.