The Falcon And The Winter Soldier is going to reintroduce us Daniel Bruhl’s enigmatic Baron Zemo. The mysterious supervillain that broke the Avengers is still a mystery for many. Here are a few facts about Baron Zemo that might help clear the air.

He is a Time Traveler 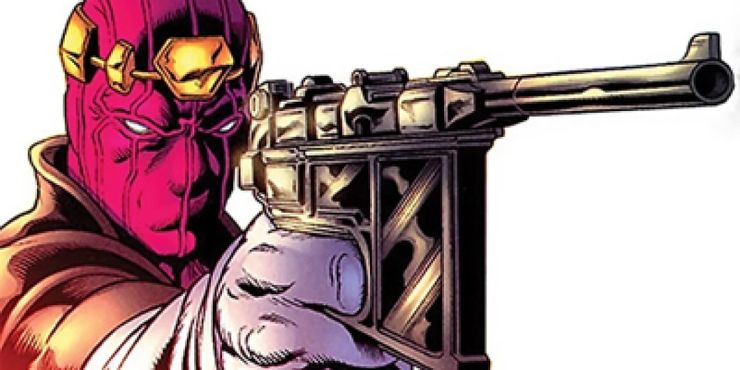 Baron Zemo has been obsessed with time travel. He once used the Moonstones to travel back in time. His intention was to change the course of history and alter the time stream. In turn, he would create a better future for everyone, a future where he would rule with an iron fist. The Moonstones were destroyed by Captain America and Baron Helmut Zemo was lost in time for quite a while. He later found his bearing and became obsessed with making the avengers pay.

Ruled His Own Country 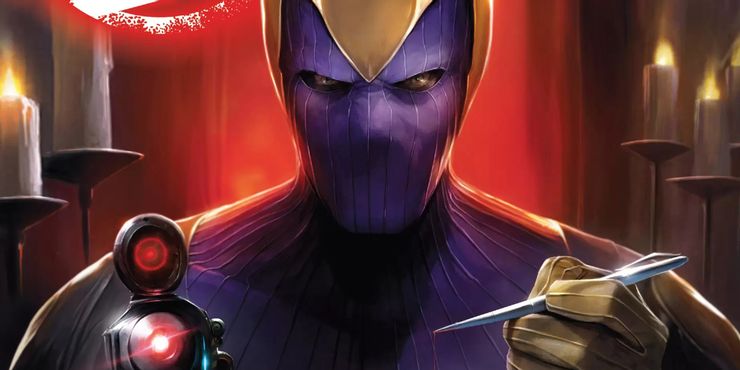 Baron Zemo is actually royalty. The supervillain was given the right to rule the rogue nation of Bagalia. That was after he became a member of the powerful Shadow Council during the height of Hydra’s power. The Nation of Bagalia was a safe haven for all super villains. It was frequently used by villains to grant themselves diplomatic immunity and evade legal prosecution for their crimes. after Hydra fell, Bagalia was turned into a battlefield after the Punisher hunted Zemo down.

Started Off As The Phoenix 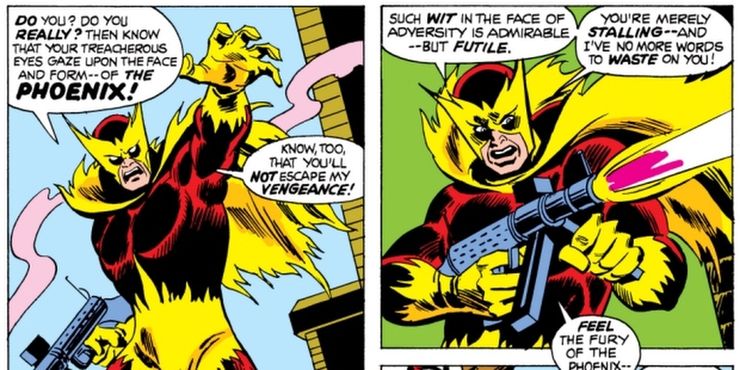 Helmut Zemo began his supervillain career not as a baron. He put on a fire based costume and had a flame theme. He called himself the Phoenix. That was before Jean Grey took on the mantle as the host to the Phoenix Force. The Phoenix even had a fire based weapons arsenal. after Heinrich, the 12th baron Zemo died, Helmut Zemo took over as the new 13th Baron Zemo. 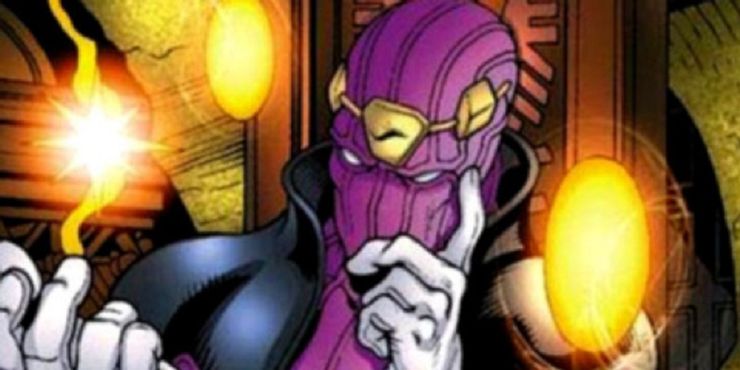 Baron Zemo is also a skilled tactician and strategist. he has the distinction of being one of the very few humans who has killed an elder of the Universe. The Grandmaster is a being that commands immense cosmic energies. And it was Baron Zemo who killed him. The Grandmaster discovered a place called the Wellspring of Power, a reservoir of limitless energy. Zemo, armed with his precious Moonstones and commanding the Over-Mind as well as an army of villains, attacked the Grandmaster. He stripped him of all his cosmic power and then shot the Elder of the Universe with a headshot with his Luger.

Baron Helmut Zemo is the 13th Baron Zemo. There have been twelve other people that have assumed the Barony before him. Helmut’s father Heinrich was the 12th baron Zemo. The Zemo Barony extends far back to the 15th Century. The first Baron Zemo was dated back to 1480. Harbin Zemo was the first Baron Zemo. He was also the only truly noble one of his lineage. Everyone that came after him to succeed the Zemo mantle were corrupted and tainted by absolute power. The Zemo line was then cursed to be villains and harbingers of evil. 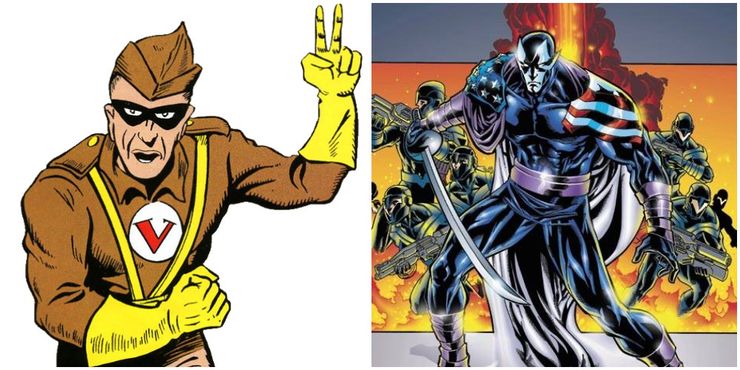 Baron Zemo is most infamous for coming up with the idea of the Thunderbolts masquerading as superheroes that could replace the Avengers. During his time as a member of the team, Baron Zemo took on the role of Citizen V since his original name was already too infamous. But here’s a fun fact – Citizen V is already an established superhero in Marvel. He was the Allied Forces Vigilante that had fought his father Heinrich, the previous Baron Zemo, countless times. Another connection is the original Citizen V named John Watkins, a superhero hailing from the Golden Age of Comic Books. 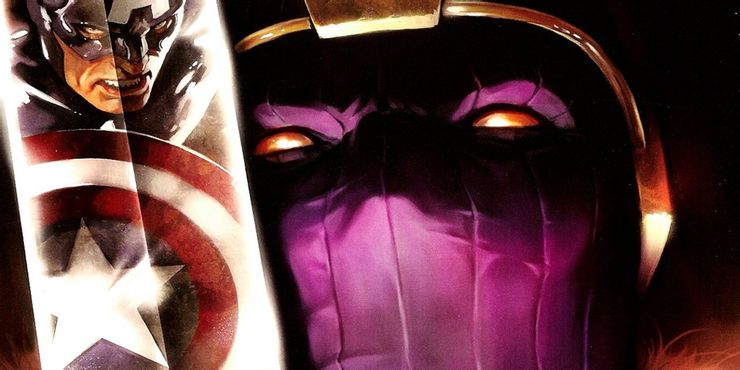 Baron Zemo’s tryst with the Thunderbolts led him to real.ly have a change of heart. After masquerading in the public as a superhero, his original intention of deceiving the masses was replaced with genuine benevolence. Zemo also had a run in with a man named Wendell Volker after his time traveling adventure in Born Better. Volker tried to kill him and when Zemo realized why, he instead enlisted the assassin’s help to redeem his family lineage. After Bucky Barnes took over the role of Captain America, Baron Zemo again became evil. All he then wanted was to protect his father’s legacy and record. His father’s name had become infamous since he was the one thought to haver killed Bucky. Now that Barnes was revealed to be alive, that legacy was in peril. 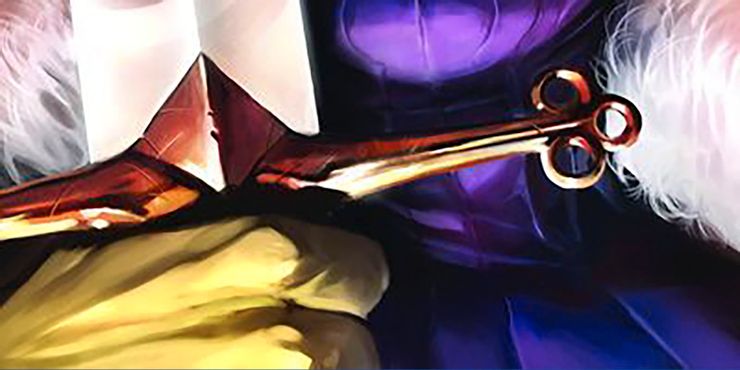 In the Marvel Cinematic Universe, Zemo is shown to be an expert in espionage and manipulation. But he is much more than just a glorified spy in the comics. He is also a very proficient swordsman. In the comics, Zemo uses much more than just firearms in combat. The sword Baron Zemo uses while fighting the good guys is actually a family heirloom. The sword was passed down from one generation to another. Although we do not know for how long the sword has been within the Zemo Barony, we know that Baron Helmut Zemo uses it to great effect. 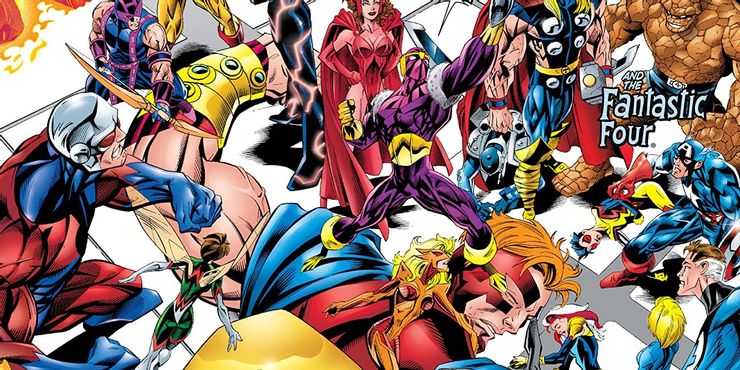 After the Onslaught saga decimated the Avengers and the Fantastic Four, there was a heavy void in the Marvel Comic Book Universe. the X-Men had also diminished in ranks so there were very little superheroes. And this was the time Baron Zemo came up with a brilliant plan of his own. Why not create a duplicate superhero team to take the place of the Avengers, fool everyone into believing they are the real deal, and actually end up doing all the bad things with full public support? The Thunderbolts came from the members of Masters of Evil. The plan backfired when the super-villains masquerading as superheroes started to genuinely like doing good things. The Thunderbolts is now a force for good.

Much More Like Doctor Doom Than You Would Think 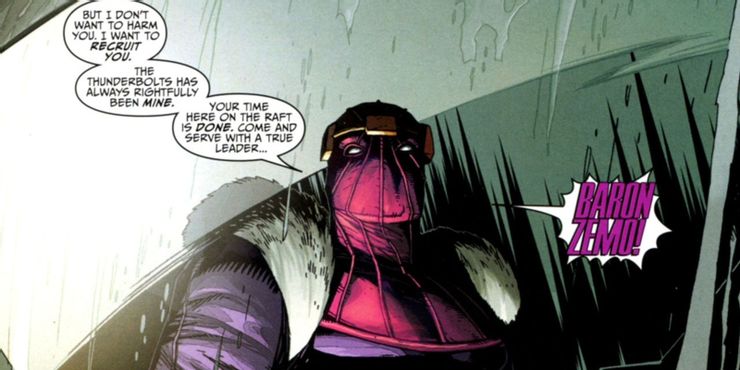 Baron Zemo is a perfectionist. He does not believe in other people doing a job he could himself do perfectly. he wants to establish a new world order with him at the helm. The sole reason is he believes only he could run the world the best. His grand ambitions of taking over the Earth are based on, how twisted they though may be, noble intentions. This notion of flawed superiority was the reason he has brushed up against the avengers as well as his own super villain allies so many times.