“The world is upside-down. People need something to get behind. They need a symbol.”―Bucky

10. It Showed A Softer Side Of The Character: 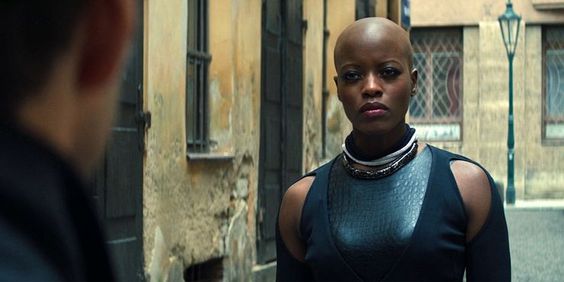 9. It Showed His Remorse: 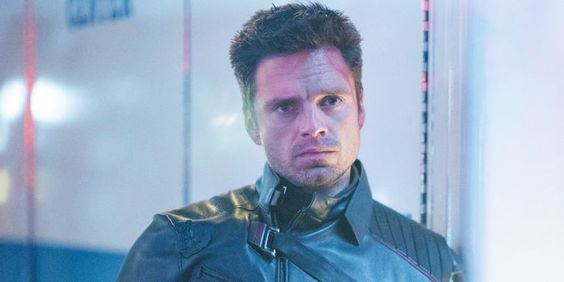 8. His Relationship With Sam Showed How He Dealt With An Equal: 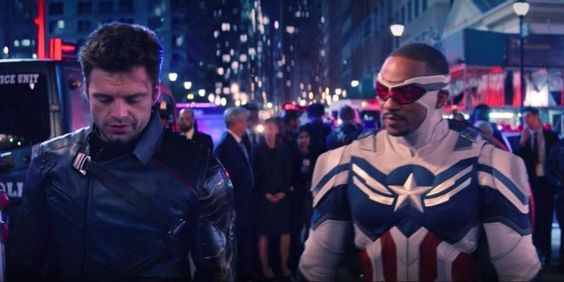 7. It Finally Gave The Character Things To Do: 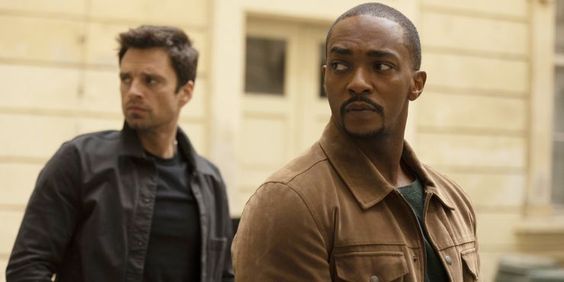 6. It Showed Just How Funny He Could Be: 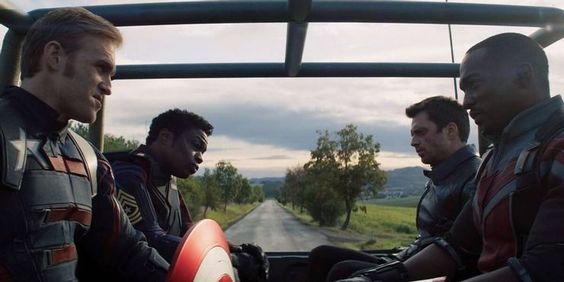 5. By Showing Him Co-Existing With Zemo, It Made Him More Realistic:

4. It Gave Fans A Glimpse Of Bucky’s Life Outside Of Being The Winter Soldier: 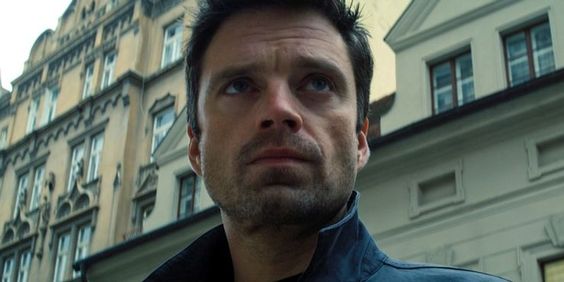 3. It Even Showed That Bucky Was Stoppable As The White Wolf: 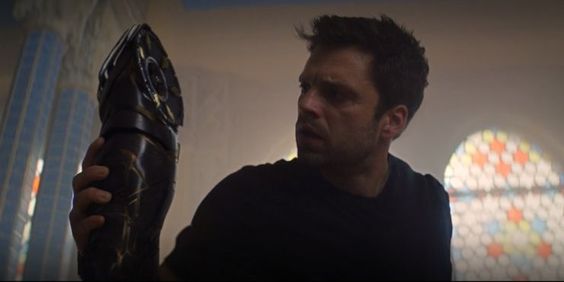 2. It Showed How Dedicated He Could Be: 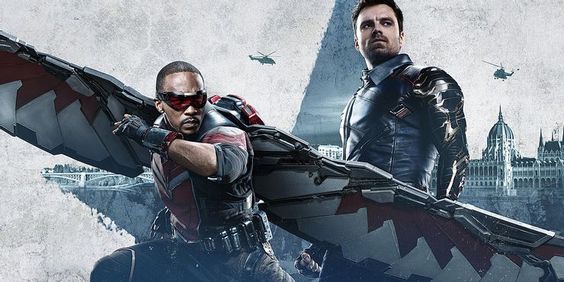 1. And By Showing Him Being Independent Without Steve, Made Him His Own Man: 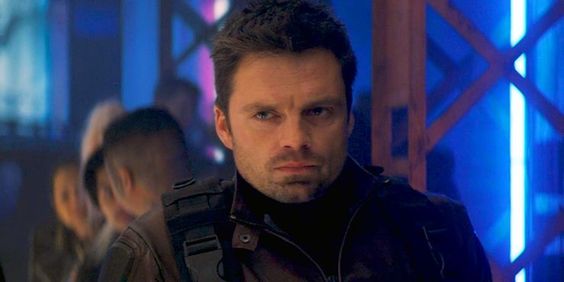 So yes, these are the 10 Ways The Show Made Bucky A Better Character. My, my, what an excellent last episode was of Falcon & The Winter Soldier. I really loved how Marvel was able to do justice with Bucky’s character after all he had been through, and in the end, he had a smile on his face like he used to in the ’80s. Do you agree with me? Do let us know in the comment section below. Till then, keep on reading Animated Times, your one-stop destination, on getting a closer look into the entertainment industry, upcoming movies, and TV Series or celebrity gossips, and much more stuff; we have got you all covered. So continue reading animated times, guys, for more.