This popular American sitcom is centered around Peter Griffin and his family. They end up finding themselves in the most hilarious and awkward situations most of the times.
This animated show is absolutely vulgar, rude and crass but it is still hilarious.
It is a show loved all around the world and as a result there are tones of memes available on the internet.
Peter, Stewie, Brian, Herbert often end up being the meme material among the others.
The best part about this show if that it always touches the most trending part of the news and gives it a cringe humor and offensive touch to it. It has made fun of AIDS, cancer, rape , feminism, gays; you name it and it is there… be it every damn thing, despite of being a terrible thing too.
Of course there are people who hate the show but whether anyone likes it or not, Family Guy is hilarious and there is no denying it. The comedy of the show is elite level and there is no doubt that it has been embraced by the internet.

Few of the memes are based on the instances from the show while others are more of a broad topic.
Here are 20 Family Guy Memes to tickle your funny bones.

1.  When Someone Keeps Talking About Things You Are Uninterested In 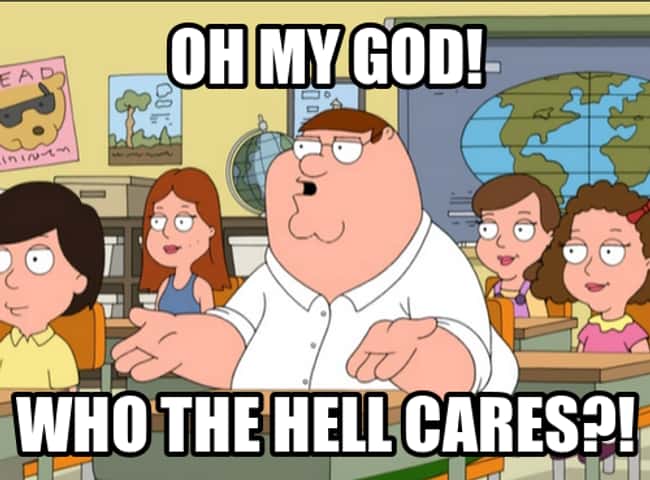 2. What Annoys Most Of Us 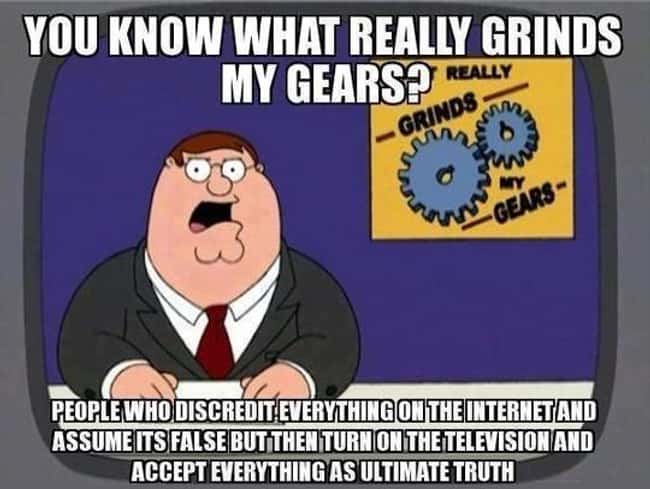 3. Wonder What Does That Button Do? 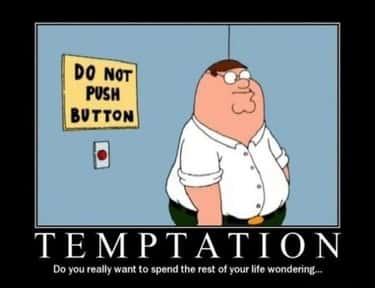 4.  Quagmire Seems To Be A Fan Of Arm-Strong 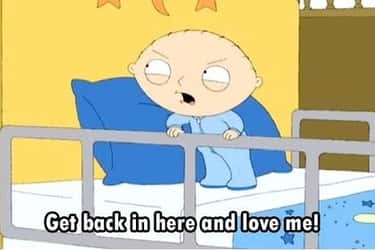 6.  After all DOG Spelt Backward Is GOD 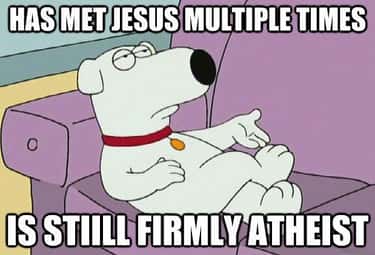 7.  That Is Some Speedy And Grumpy Forecast 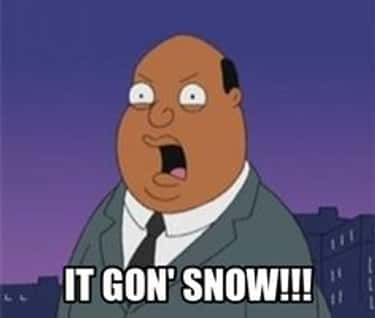 8. Apparently Every Part Of Chuck Norris Is Dangerous 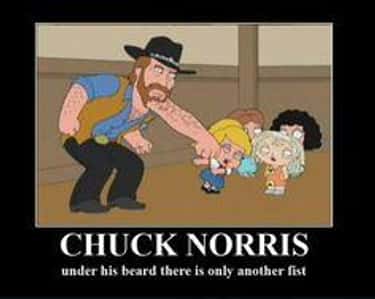 9. Story Of Every Online Influencer 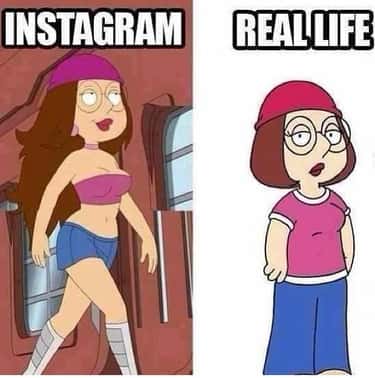 10. The Most Irritating Autocorrect We Have Ever Seen In Our Entire Goddamn Existence 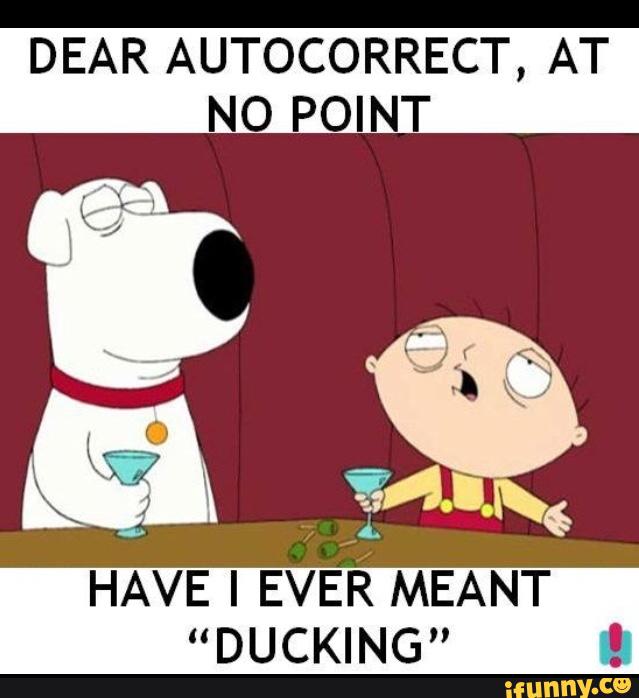 11. This Is Actually Possible… But We Want To See The Entire Outfit 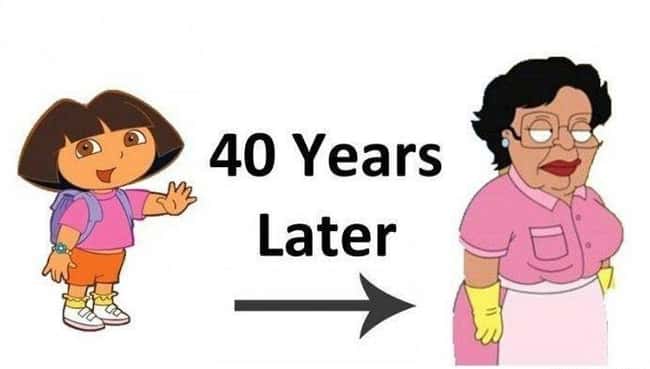 12. This Left Us In Splits… Who Is Funnier Here; Peter’s Unimpressed Expressions Or Brian’s Costume? 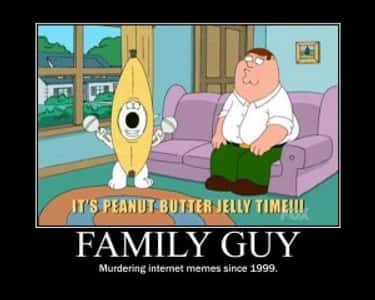 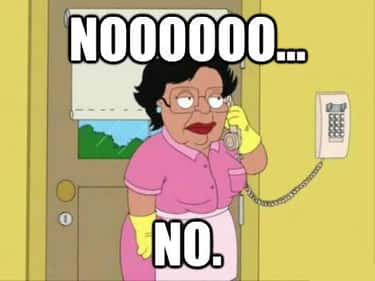 14. If There Was A Contest For Sexist Animated Men; Hands Down The Griffin Men Would Win 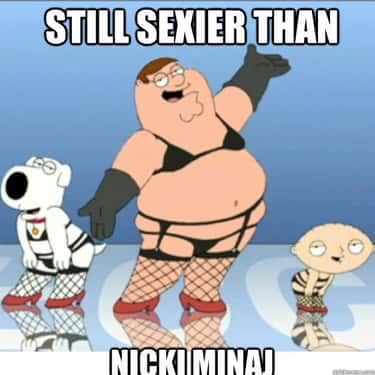 15. Who Does Not Love One Direction… But Herbert Is Umm Creepy. 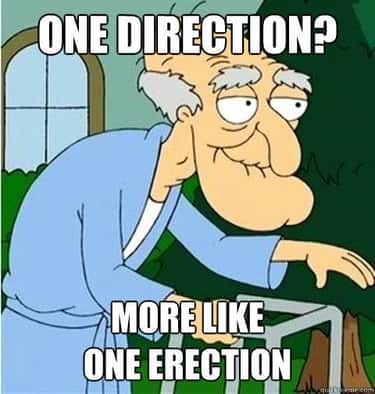 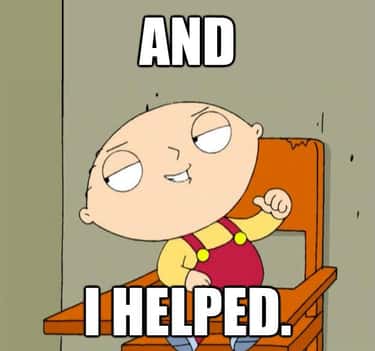 17. We Might Forget, But This Guy From Pepperidge Farm Somehow Always Remembers 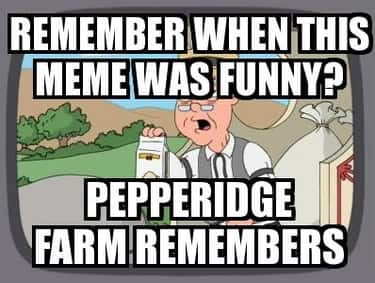 18. We All Agree That Meg Is Damn Annoying ! 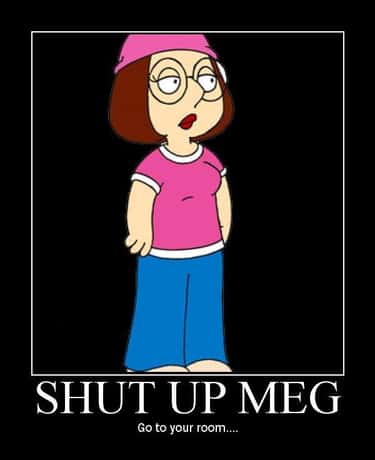 19. All The Lemon Pledge 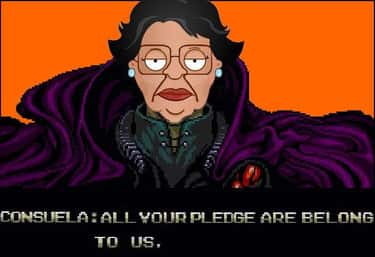