Superman is perhaps a tricky character to cast. With that being said, to play a perfect Superman on screen, the actor has to play Clark Kent as a farm boy who is somewhat down-to-earth but confused about his past. At the same time, the actor also has to play the Man of Steel who is indeed a symbol of heroism in America. Till date, whosoever played this character, from Brandon Routh to Christopher Reeve, has done a terrible job.

However, casting those actors wasn’t that easy. In the process, these are the 5 famous actors who almost played Superman –

The titular character of Superman Returns was primarily offered to Josh Hartnett and Will Smith. But apparently, after playing a Caucasian role in Wild Wild West, Will wasn’t that intended to do it again anyway. However, Josh Hartnett turned the offer down because he came to know he is going to get typecast as Krypton’s last son. As a result, the role later traveled to the producer’s next name on the list and it was Brandon Routh who played Superman in Superman Returns.

When Zack Snyder got Batman pitted against Superman, Batman v Superman was under development. Later, McG took an exit from Charlie’s Angles: Full Throttle and it went all off. However, when it again took off, McG proposed his intention to cast Christian Bale, who also played in Terminator: Salvation, as the next Clark Kent. This story took place quite some years before Bale got cast to play Batman Begins’ Bruce Wayne.

In 1978, when Richard Donner’s Superman was under development, the makers cast some of the biggest Hollywood actors of that time before finalizing Christopher Reeve. Apparently, Arnold Schwarzenegger was one of them along with his rival Sylvester Stallone. Sundance Kid and Butchy Cassidy co-stars, namely Robert Redford and Paul Newman were also under review for consideration. Some other prominent names in the list included Charles Bronson, Burt Reynolds, and Clint Eastwood.

To play Clark Kent, various actors gave their auditions when Superman Returns was under development. Some of the significant names included Ian Somerhalder, David Boreanaz, Paul Walker, Brendan Fraser, and Ashton Kutcher. However, the list included another name and it was Glenn Howerton who received massive fame and recognition post-playing Dennis Reynolds in It’s Always Sunny in Philadelphia. 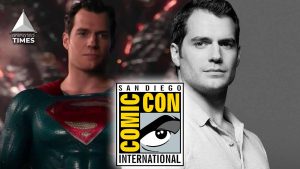 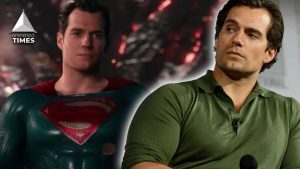 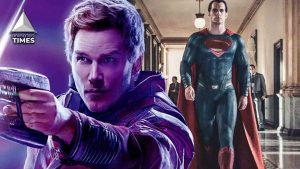 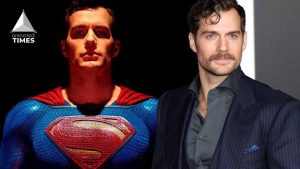 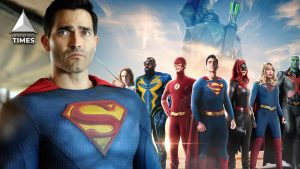 Superman and Lois: Why the Show Left Main Arrowverse Continuity 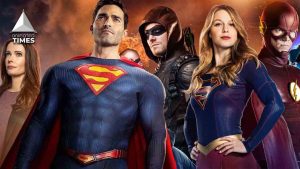 ‘It was opening a can of worms’: Superman & Lois Creator Reveals Why Show is Not Part of Arrowverse