When it comes to cartoon movies or shows, the voice actor doesn’t get much recognition or respect as the live-action actor would. And maybe we are to be blamed for the same. We imagine that all a voice actor does is sit in a recording booth and make some silly and hilarious voices. And probably the voice actor can even go to work in pajamas!

But it is actually very hard. A voice actor rarely gets to become a celebrity. We might not know their names but we certainly know their work. Here are some of the characters who had the same voice actor but none of us ever noticed!

Is it just us who didn’t know this? Justin Roiland is the voice behind both Rick and Morty on the show Rick and Morty. That’s some amazing talent to be able to voice characters that have this age gap between them. And that’s not all! The voice actor has also lent his voice to Oscar on Fish Hooks.

This voice actor is hands down a Disney legend. There’s not a single person who wouldn’t know at least one of his characters. He has voiced not only Whinnie the Pooh and Tigger but also many other characters in The New Adventures of Winnie the Pooh. Apart from that, he has lent his voice to several characters in Animaniacs, Aladdin, Tiny Toon Adventures, and The Sylvester and Tweety Mysteries. He has also voiced Pete on Mickey Mouse series and even characters from Adventure Time, Star Wars (animated series), Legend of Korra, Curious George, and Sofia the First.

She is a legend in today’s world when it comes down to voice actors. Nancy actually started her voice acting career way back in the 1970s. She initially lent her voice on ABC Weekend Specials and later got roles in Snorks (Daffney Gillfin). She even plays different characters on My Little Pony. But her most famous characters are Bart and Maggie Simpson on The Simpsons. But that’s not all, she has also voiced Nelson Muntz and Ralph Wiggum!

He not only voices Jake on Adventure Time but has also voiced Bender on Futurama and Dr. Drakken on Kim Possible. The list doesn’t end there! He has also voiced characters in films and shows like Powerpuff Girls, Bee Movie, Rocket Power, Avatar: The Last Airbender and so much more! 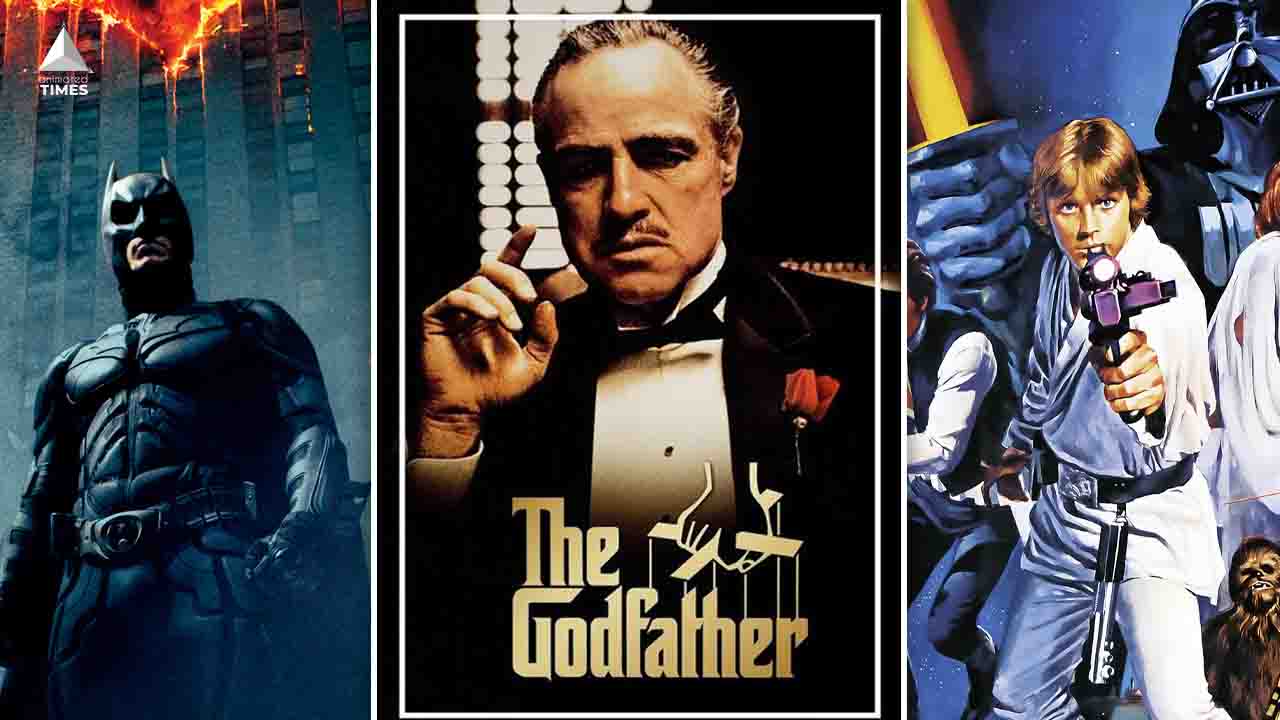 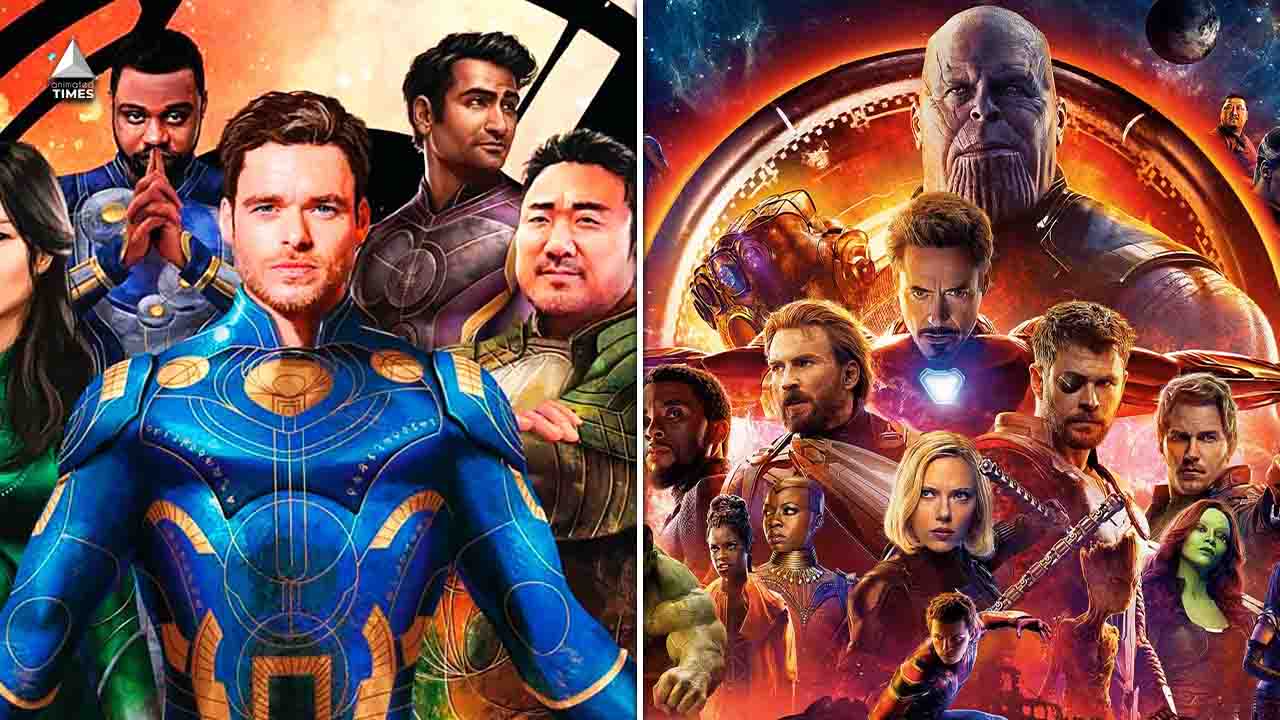 Read More
Marvel’s oldest superheroes are finally being introduced in the newest Phase 4 movie Eternals. But what would have… 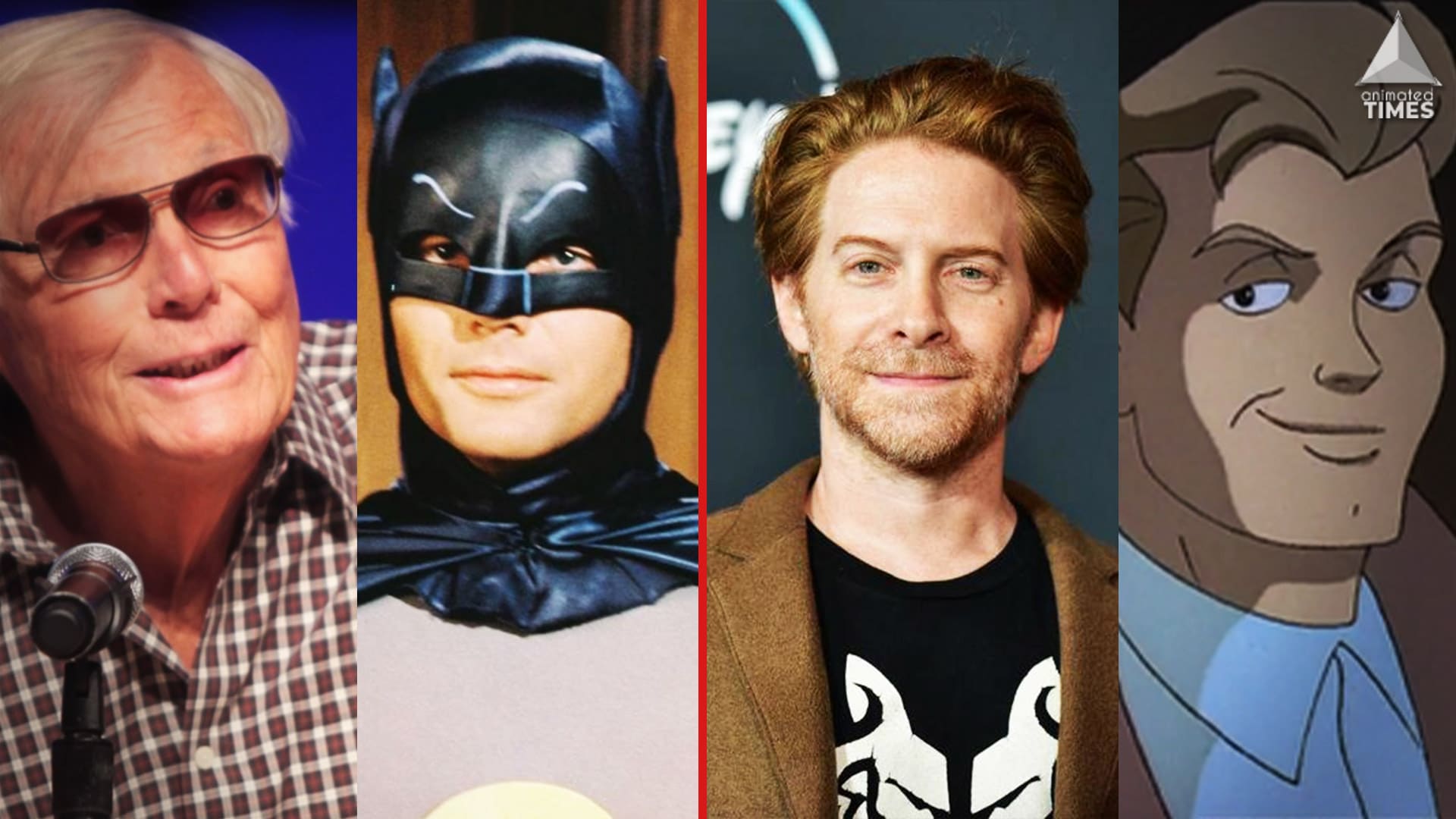 Read More
Batman: The Animated Series or BTAS, is an iconic superhero cartoon that shaped most childhoods. It introduced children… 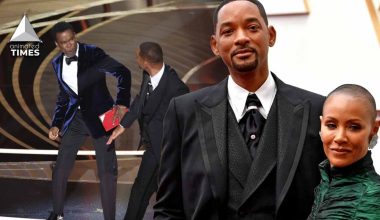