Everyone knows that Mahersala Ali is going to be the new Blade, but there’s been no new news since that announcement. So fans have taken it upon themselves to create some new Blade content.
0
Shares
0
0
0
0

At San Diego Comic Con 2019, Marvel announced a lot of Disney+ shows as well as film projects. One of this was Blade and Mahersala Ali was going to play the titular character. Fans were of course really happy, especially after all the campaigning done for it. But since then there has been no news on the project. So fans are bound to get impatient and create some fan theories and fan art of their own. That’s exactly what has happened with Blade.

Talented fan artist Death.streak007 has done the above and given other fans a glimpse of Mahersala Ali as Marvel’s master vampire hunter. The fan art shows Oscar winner Mahersala Ali dressed head to toe in black, wielding a revolver and one of Blade’s signature glaives, with two swords crossed across his back. He looks perfect in the part and we hope this design is close to what we get in the movie. Check out the fanart below:

After announcing that Mahersala Ali will be playing the vampire hunter, Kevin Feige had this to say:

“He wanted to meet soon after he won his second academy award. Within ten minutes, he basically was like ‘what’s happening with Blade?’”

If you are mourning the fact that Wesley Snipes will never step into the iconic role again, then perhaps it will soothe your soul a little to know that Snipes has given his blessing to the casting. Back in summer he tweeted the following:

“To all the DAYWALKERS losing their minds right now, chillaaxx. Although the news comes as a surprise, it’s ALL GOOD. Such is the ‘business’ of ‘entertainment!’ Much peace to the MCU crew – always a fan. Honor and respect to the grandmaster Stan. Congratulations and Salaam to Mahershala Ali, a beautiful and talented artist whose expressions I look forward to experiencing for many years to come. Inshallah, we will someday work together. Most importantly to my loyal fans, the incredible outpouring of love is overwhelming. I am grateful for the never-ending support. So, ‘nah fret nah worry, it’s not de end of de story.’ Welcome to the Daywalker Klique.”

But fans will have to wait more to see Blade on the big screen and it can be as long as till 2023.

Check out this video of Kevin Feige introducing Mahersala Ali as Blade at SDCC 2019: 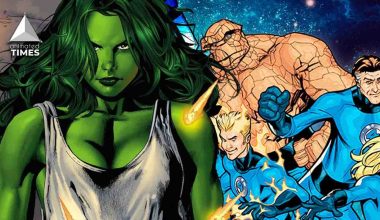 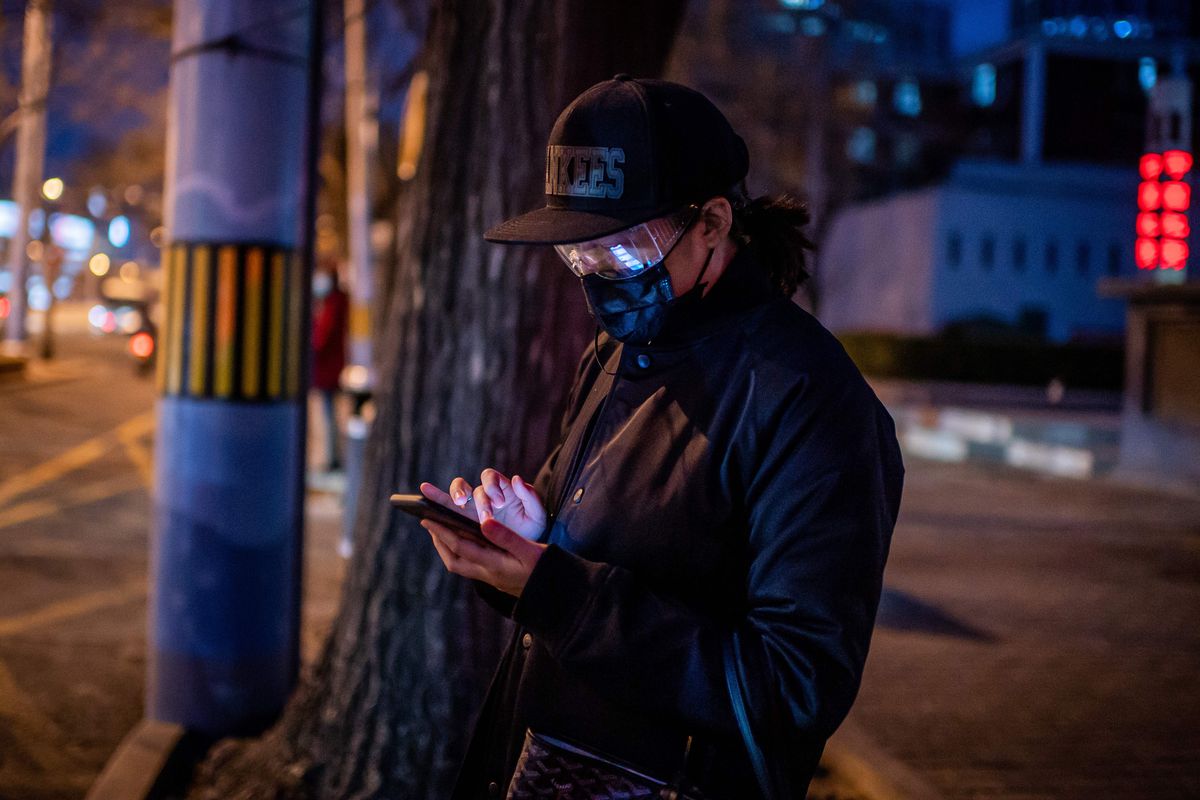 Read More
Coronavirus has taken the entire world by storm. Day by day, it can be seen that the spread… 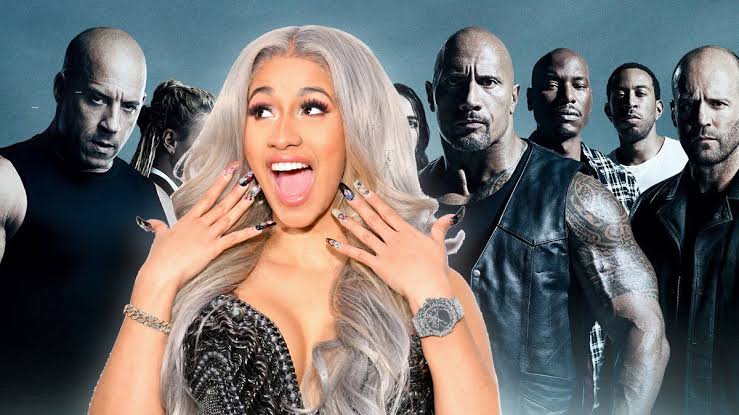 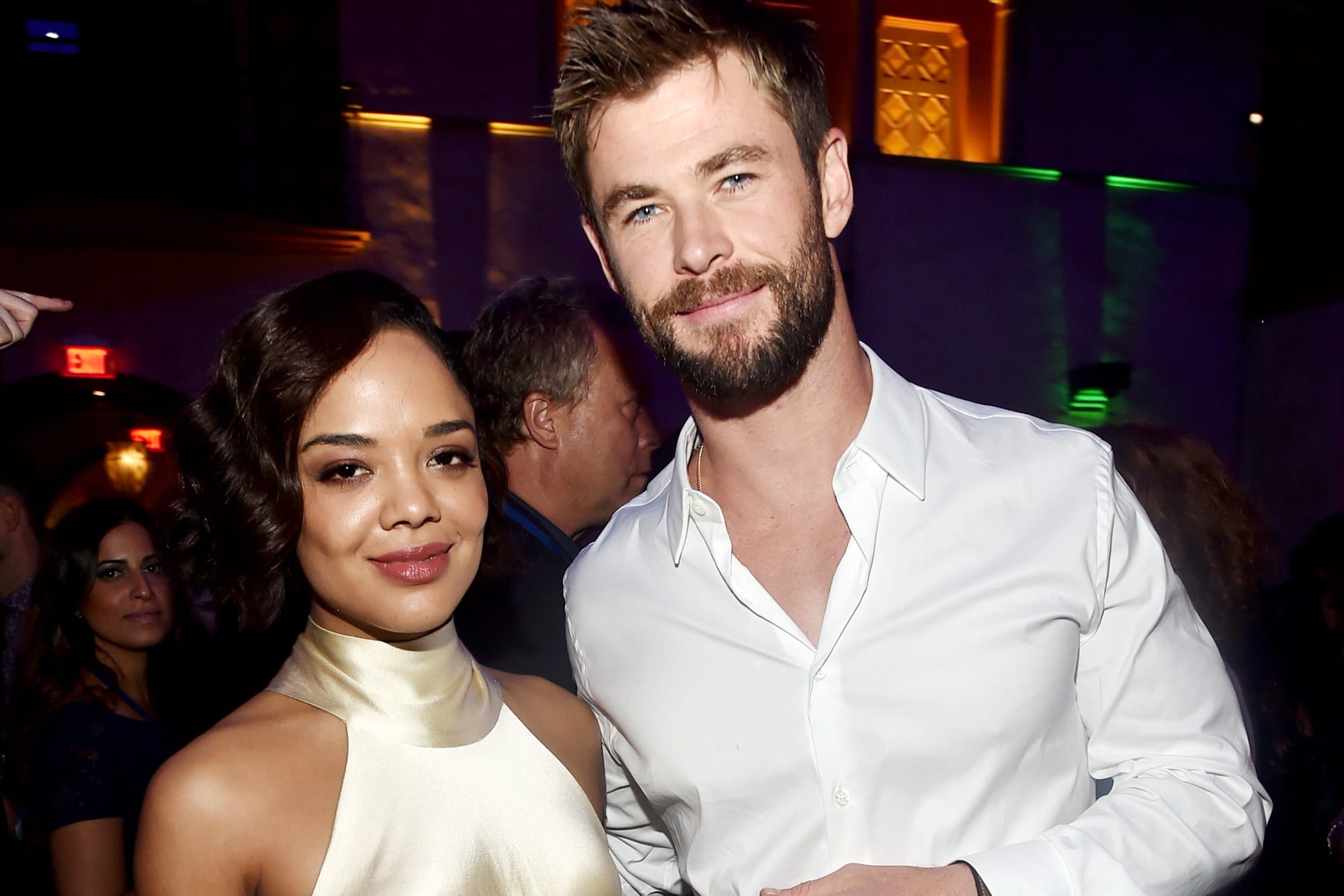