It’s not always we see such creativity in the internet. But this time the comic book fans may have outdone themselves. Captain America: Civil War was a major milestone for the Marvel Cinematic Universe. It broke the Avengers and created an ever-lasting rivalry between captain America and Iron Man. The movie did have its fair share of criticism. The airport fight scene, which was the highlight of the movie, was deemed by many to be underwhelming. The MCU could have certainly done it better. A fan edited video has surfaced in YouTube which shows how the fight would have looked like if Zack Snyder directed the scene.

And to be honest, it does look gorgeous and visually stunning. 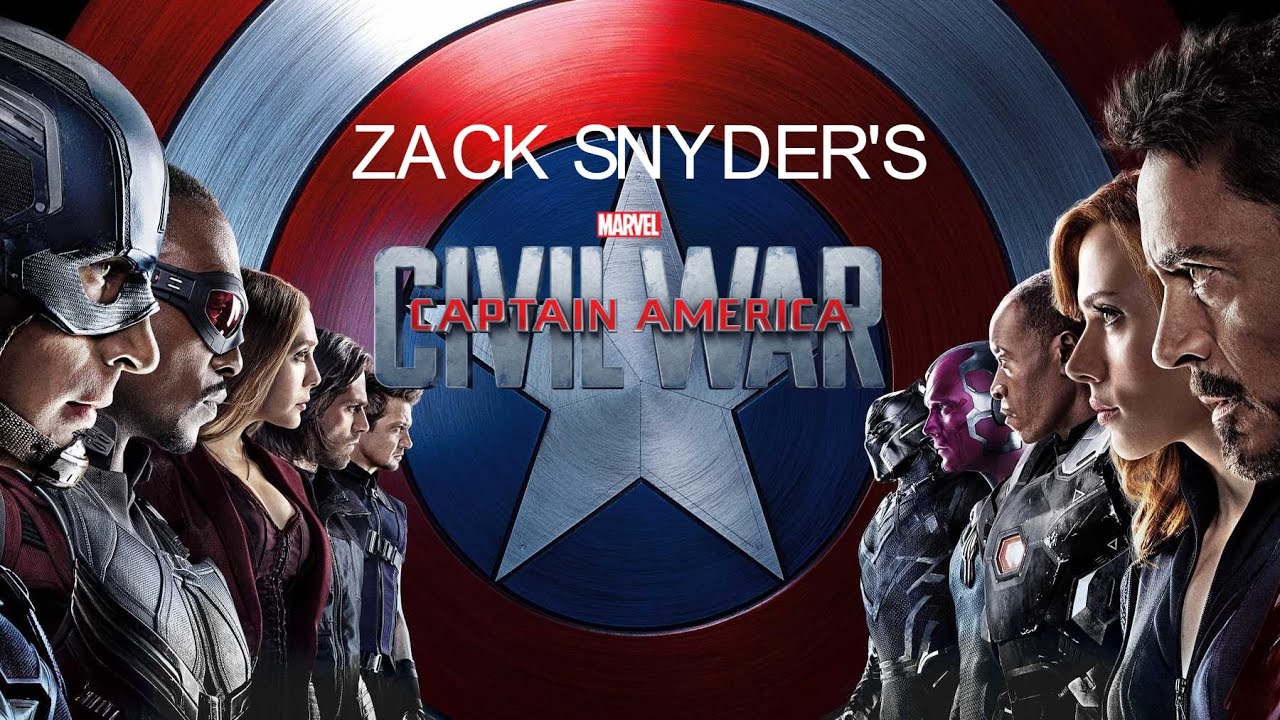 Fan edits are a dime a dozen in the internet. So rarely do we get something that manages to catch our attention. A YouTube page by the name of Conics has done the impossible. They have taken the airport fight scene from Captain America: Civil War and completely flipped it on its head. The result is a series of sequences that seem like the perfect symphony between style and substance. Have a look for yourself. Trust us when we say this – you will not be disappointed. 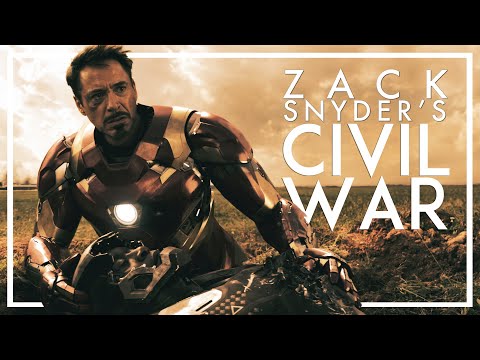 As you can see, the fight begins in the classic slow motion sequence. Music is subtle but loud. The range of emotions on the each of the actors’ faces are visible. Civil War was touted to be way too hyped up compared to what it gave us in the theaters. The original comic book arc had a lot of characters. The MCU, no matter how mammoth it is, still cannot afford to have all of them in one frame. As a result of this constraint, the airport fight scene suffered tremendously. 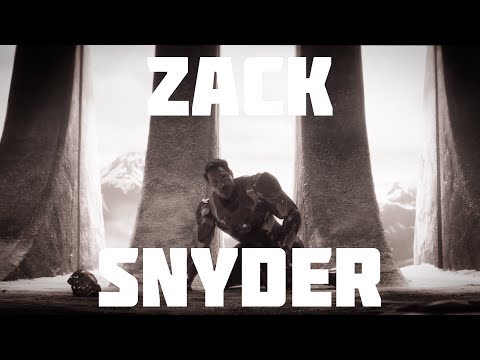 Why This Video Is Better Than the Original 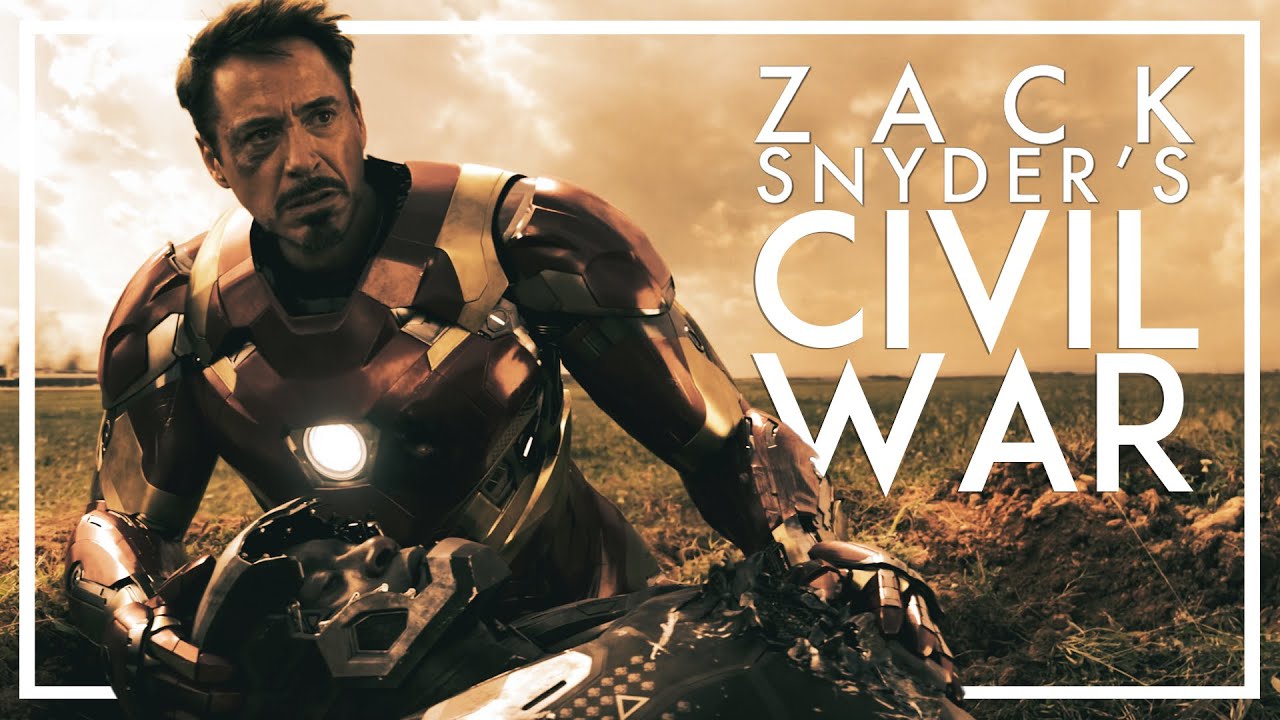 You may hate Zack Snyder or you may love him. Your reasons might be generic or varied. but one thing that we all agree upon is that Zack Snyder is a master at making the most out of battle scenes. His previous works are testament to that statement. In 300 and Watchmen, Zack Snyder proved how tactfully and strategically he can direct action sequences. His knack for finding grace within violence is unparalleled. And that is why this fan edited Civil War video looks so stunning. 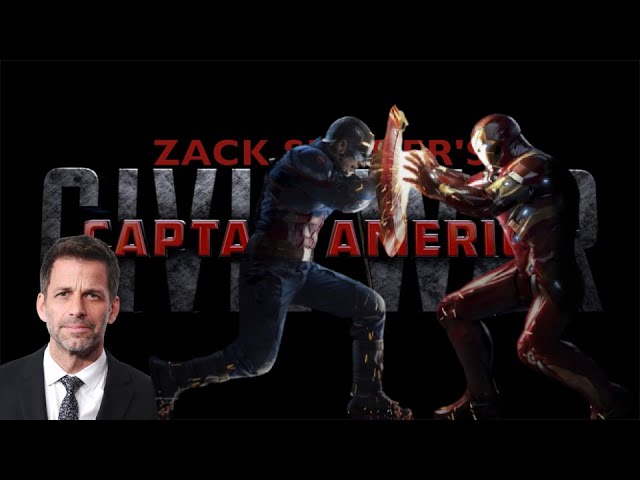 It does not rely on cheap one liners or witty come backs. There’s no room for chatter or banter. Everything happens fast and hits hard. This is exactly why Zack Snyder’s Justice League was a hit. There’s no beating around the bush. It was always straight to the point. The video creators at Conics must be lauded for this gem. Up until now, we thought only Snyder had the ability to evoke such emotions from a battle sequence. Who knew there was someone else out there who could replicate the same on such a small budget!! While this video may not be exactly how Zack Snyder would have done Civil War if he ever got the chance to direct it, this video coms pretty damn close.