They started out small. But these iconic horror movie franchises managed to bag a lot of money in the bank when the Studios made big budget horror movie sequels. 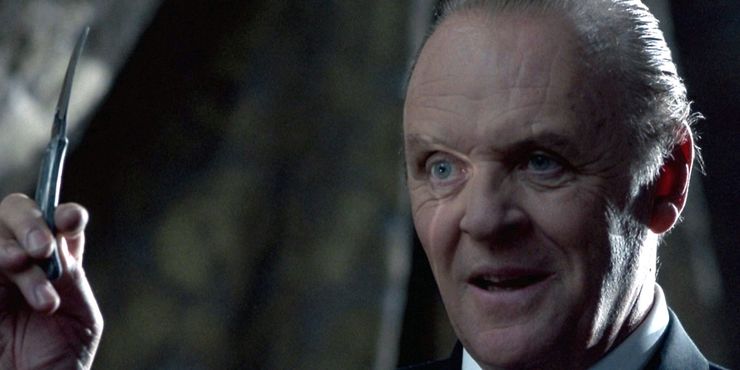 In 2001, we finally got the sequel to Silence Of The Lambs, the award winning horror thriller that still astounds us all. While Silence of the Lambs was made on a paltry sum of 20 Million Dollars, Hannibal was almost 4 times the amount. It cost around 87 Million Dollars to make. Julianne Moore replaced Jodie Foster in the sequel. All in all, a wonderful addition to this underrated franchise. 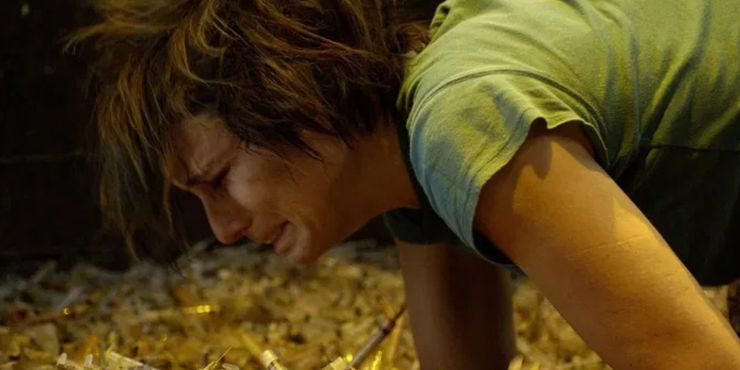 Saw I had a budget of 1.2 Million Dollars. On the other hand, Saw II took things up a notch with a 5 Million Dollar production budget. Granted the next Saw movies had budgets well over 15 Million Dollars on average, it was Saw II that made the most out of its money. The practical effects were very grisly and the stories had incredible twists and turns. The rest of the Saw movies went astray after Saw II. 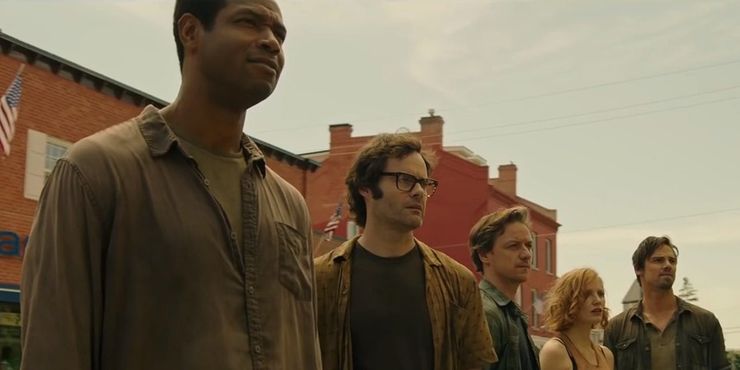 It Chapter Two had a budget of around 70 Million Dollars. That is almost twice as much as the money used to make the first It movie. The sequel focused on the now grown up members of the Losers Club as they return o their hometown of Derry, Maine. Their intention is to wipe out the horror that is Pennywise once and for all. 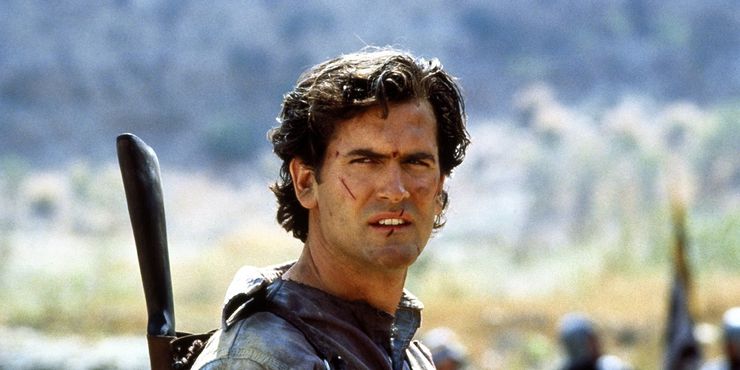 Evil Dead II had a budget of around 3.5 Million Dollars. Army of Darkness had a budget that was almost 4 times as much at around 12 Million Dollars. The horror movie sequel took Ash Williams back in time where he was forced to join forces with a human colony to stop an undead army from destroying everything. The Deadite Uprising was fun to watch in this flick. 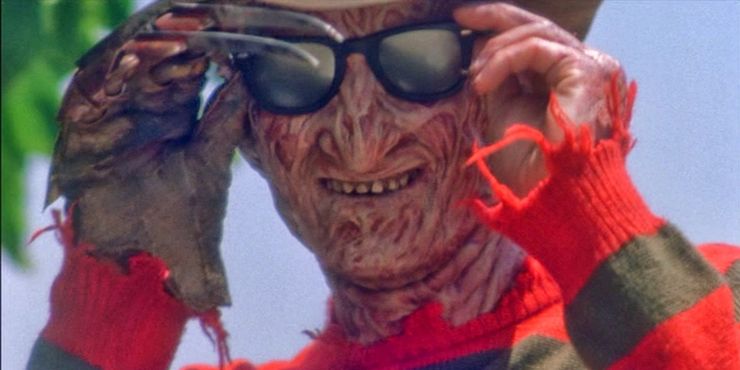 Back in the Eighties, funneling 13 million Dollars into a horror movie project was unheard of. A Nightmare On Elm Street, directed by Renny Harlin, strayed away from Wes Craven’s horror movie tropes. It felt like a very good attempt at being a distinct summer blockbuster. The scenes were unique and the CGI was good when taken into account it was a movie made in the Eighties. 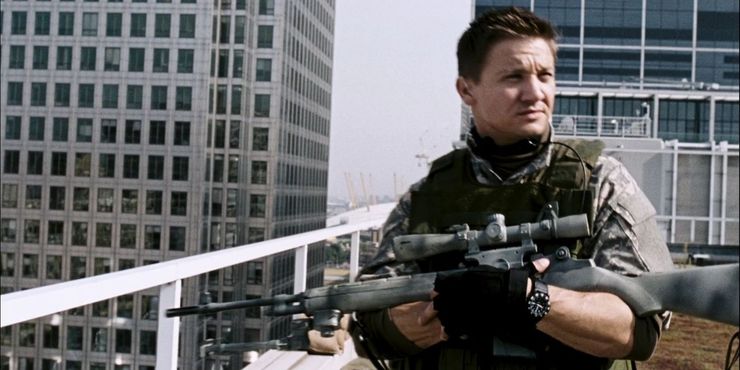 28 Weeks Later is a zombie horror-survival movie and a sequel to 28 Days Later. The latter was made on a sum of 8 Million Dollars. The horror movie sequel was made on a sum of more than 15 Million Dollars. While the first movie focused on a sibling duo searching for their mother, 28 Weeks Later had a story much larger in scope where NATO was trying to quarantine and secure London from the viral outbreak. 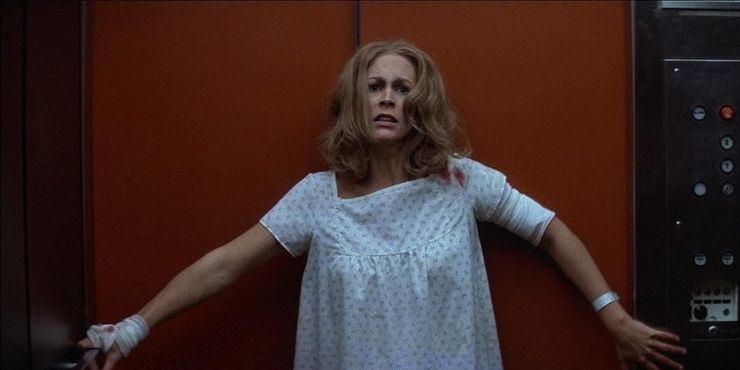 Halloween II followed Laurie Strode right after her misadventure with Mike Myers in the first Halloween movie. The first movie was made with 325,000 Dollars. Halloween II got four times that amount for its production budget – 1.5 Million Dollars. 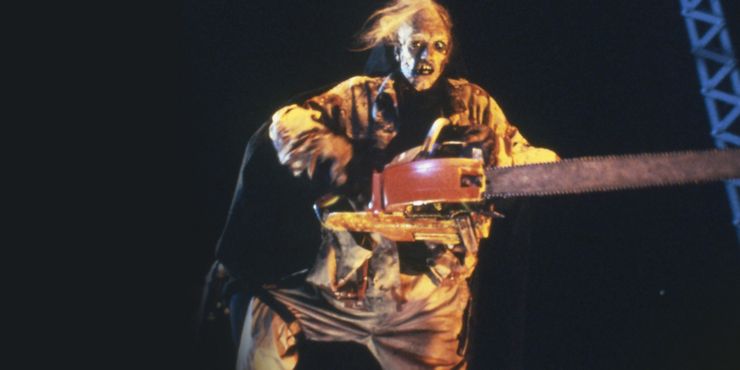 The original movie was released in 1974 and cost just 140,000 Dollars. the follow up horror movie sequel cost the Studio almost 5 Million Dollars to make. Fans term it as money well spent. 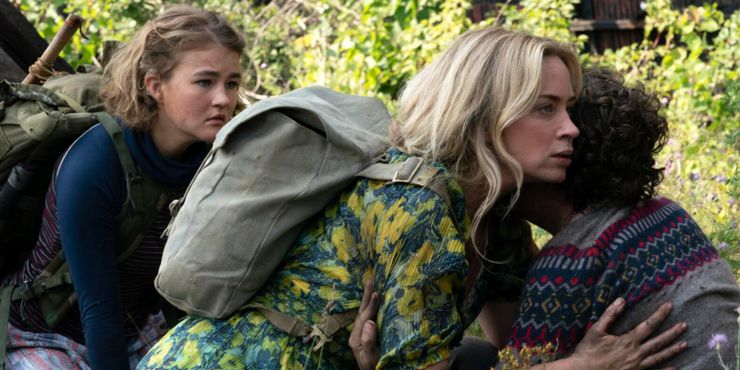