In Avengers: Infinity War, Tony Stark kicked ass with the most exceptional version of the Iron Man suit that he has ever made. So for what reason was it lacking behind in one key development?

A Marvel Studios fan took to Reddit to call attention to an inconsistency in Stark’s tech, taking a look at the fast rocket that gave Spider-Man his advanced suit while leaving Iron Man in the dust.

Now, in spite of the lacking thrust power, Iron Man’s Bleeding Edge armour is as still a standout amongst the most advanced bits of tech we’ve found in the Marvel Cinematic Universe up to this point. Marvel Studios’ EVP of Production Victoria Alonso tended to the suit’s significance while talking in Avengers: Infinity War — The Art of the Movie.

“The Bleeding Edge was something that we talked about for a long time,” said Alonso. “We wanted to have something that was tighter to the body, that he could command on the go, that didn’t require him to suite up elsewhere. He could do it just by tapping the RT, and create different weapons that came from the suit itself so he could defend himself — because don’t forget, he’s never had to face someone like Thanos.”

Marvel Studios’ Kevin Feige supported up Alonso’s evaluation by playing up the Mad Titan as the greatest risk in the MCU, and how every film so far has paved the way to the Avengers’ conflict with Thanos.

“Thanos has been lurking in the shadows with a desire to obtain these Infinity Stones, which has played a big part in our other films,” Feige said in Marvel Studios: The First Ten Years. “We’ve introduced the Tesseract, revealed to be the Space Stone; the Mind Stone, which came out of Loki’s scepter and then went into Vision’s forehead; and the Time Stone: the Eye of Agamotto that Doctor Strange wears is an Infinity Stone itself! And of course the Guardians dealt with the Power Stone.

“So these storytelling devices that we’ve seeded into every film will continue to play a part and come together,” Feige continued. “We’ve been teasing this for six years. That’s a long time to tease something cinematically before paying it off. Thanos has to be the greatest villain in our movies.” 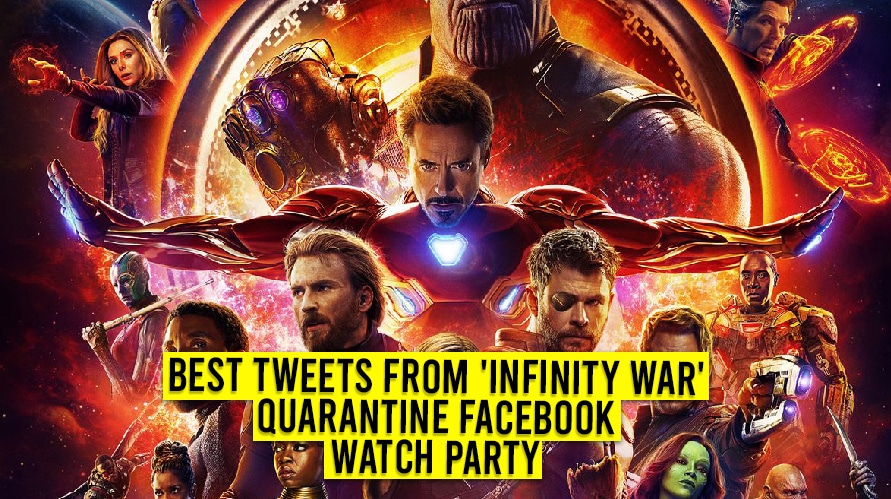 Read More
Avengers: Infinity War’s Quarantine Watch Party had some spectacular tweets to match up to it. There are behind the… 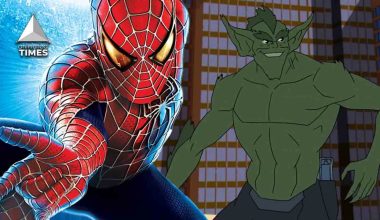 Read More
Professor Miles Warren, AKA the Jackal is an important character in the Spider-Man series. He likes to play… 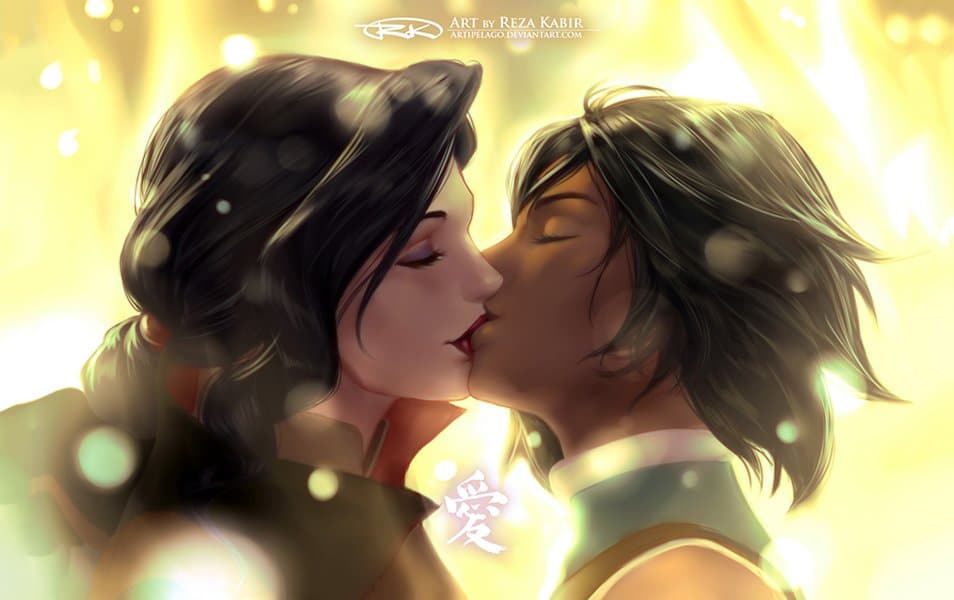 Read More
Some fans felt that this was hurried and wished to spend time as a few together with Asami and Korra instead of adventuring companions. The very first setup of The Legend of Korra: Ruins of the Empire produces on this in an intriguing manner. "It is all right," Korra responds. "I will speak to her own." The Legend of Korra buffs will recall how the series finished, together with Korra and Asami walking into the Spirit World. The show's founders, Michael Dante DiMartino, and Bryan Konietzko, afterwards verified that the end was supposed to demonstrate that Korra and Asami had entered into a romantic connection and they would continue their own lives journeys together. 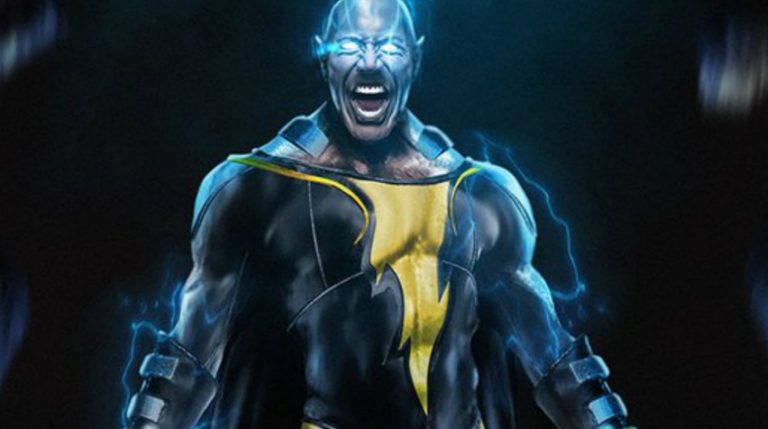 Read More
DC's Black Adam has been stuck in development for a long time. But it's finally going to hit theatres soon and we can't wait for it!