Because of James Gunn, The Suicide Squad has a fresh chance to take life by the horns. This subsequent outing including DC Comics’ villain B-group has been hailed as a victory by most, as many fans and critics take to web-based media to commend its success. We’ll Take a look at some fan reactions about ‘The Suicide Squad’ that saved the day. 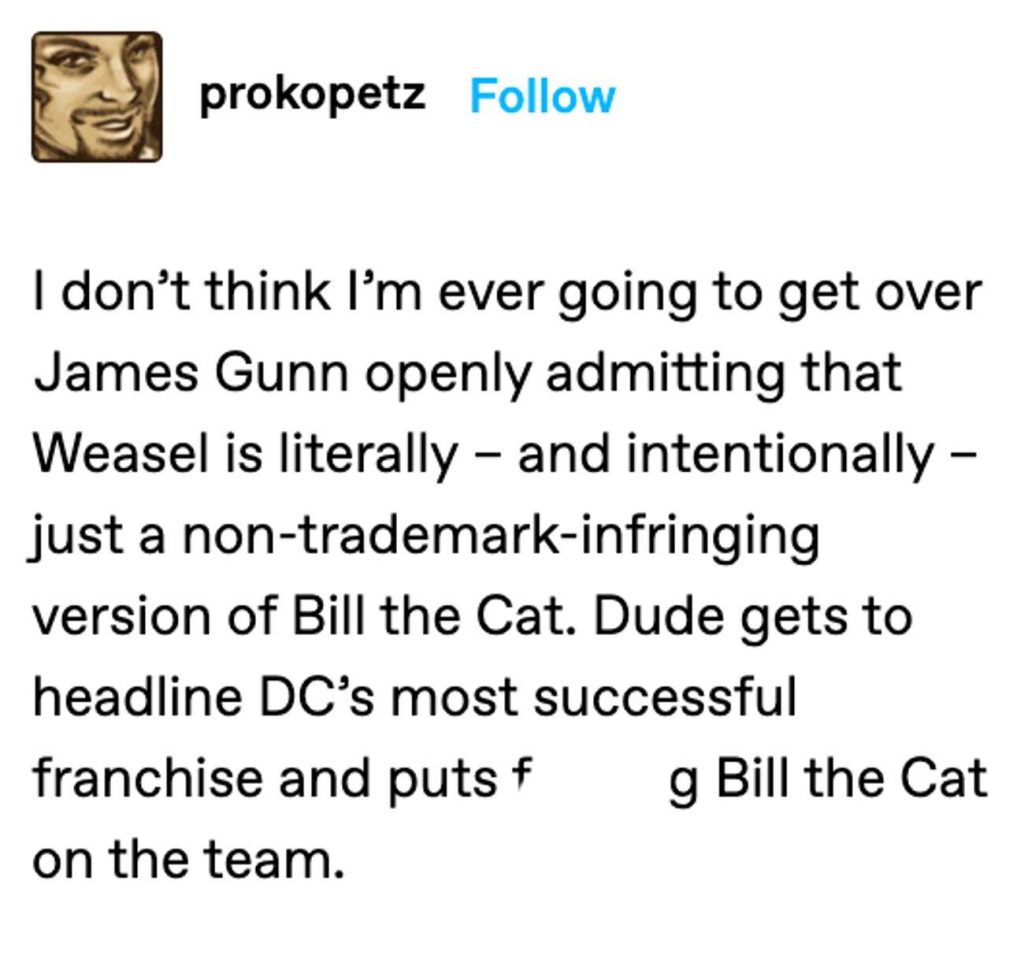 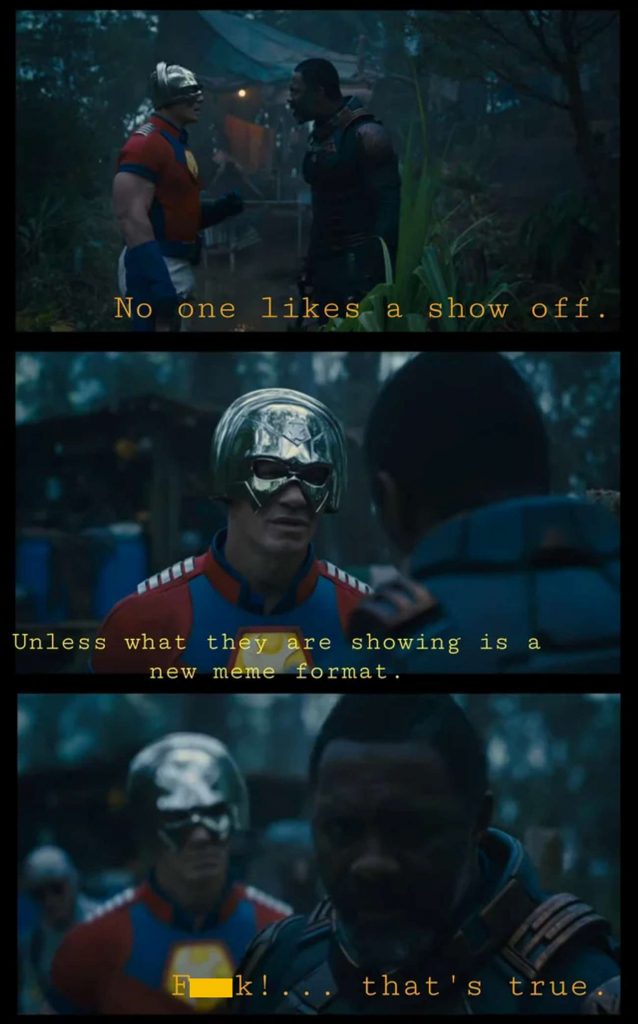 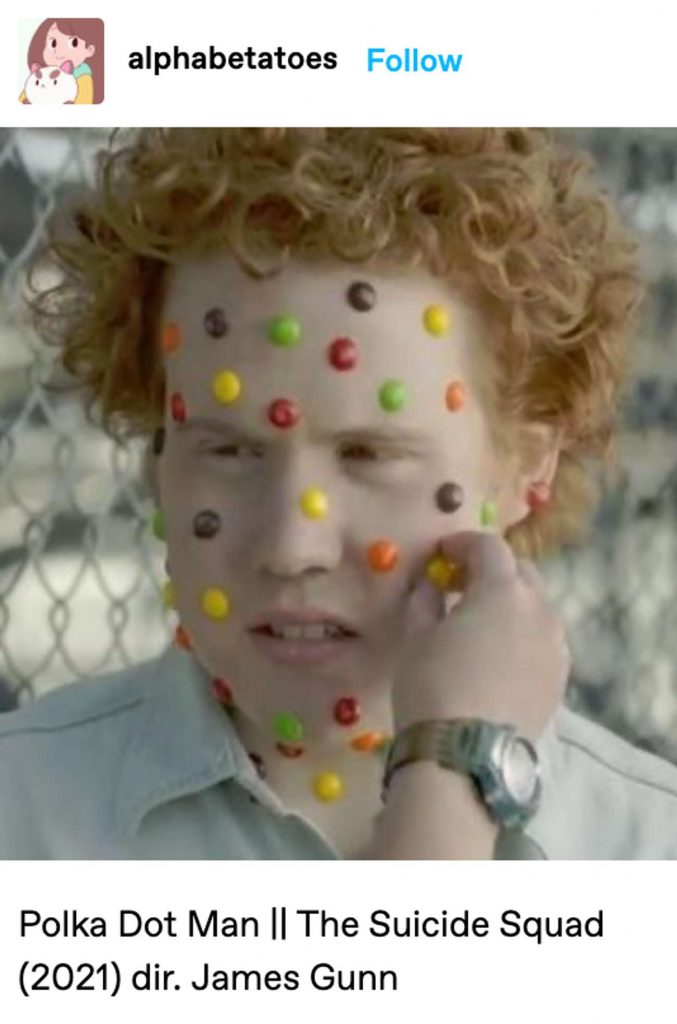 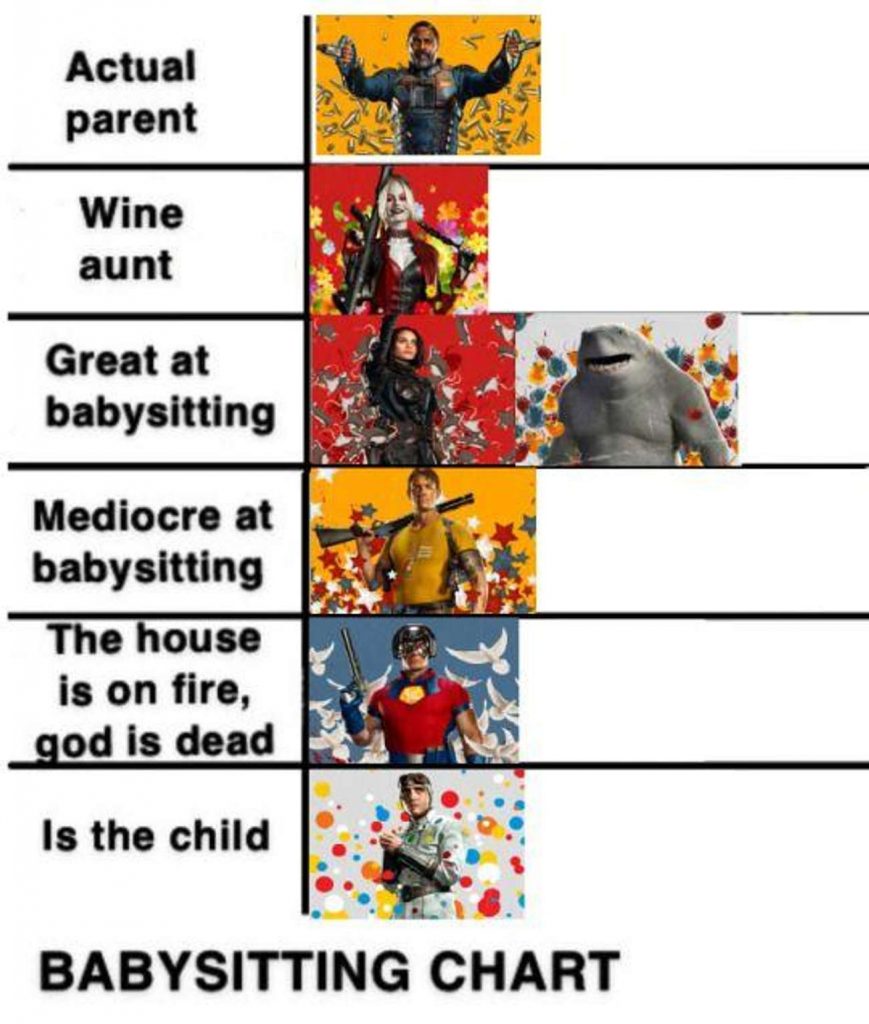 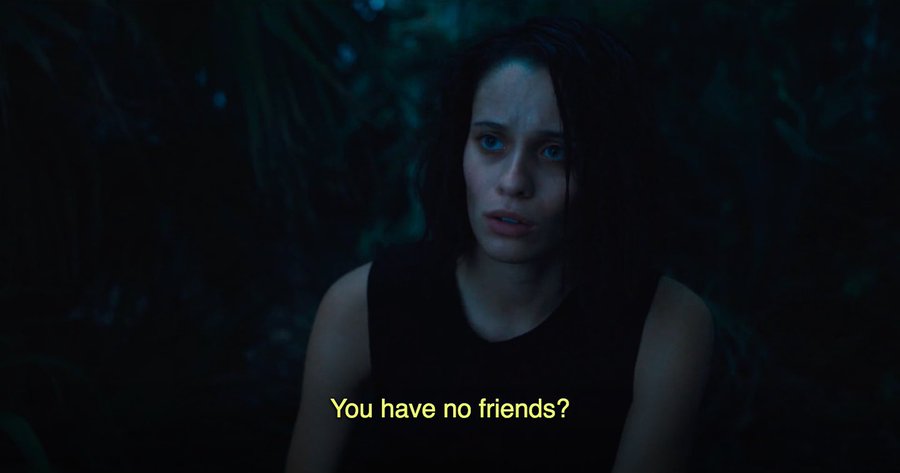 8. POV –  the beginning of The Suicide Squad 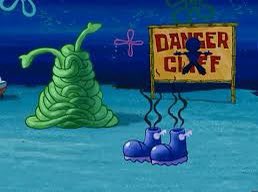 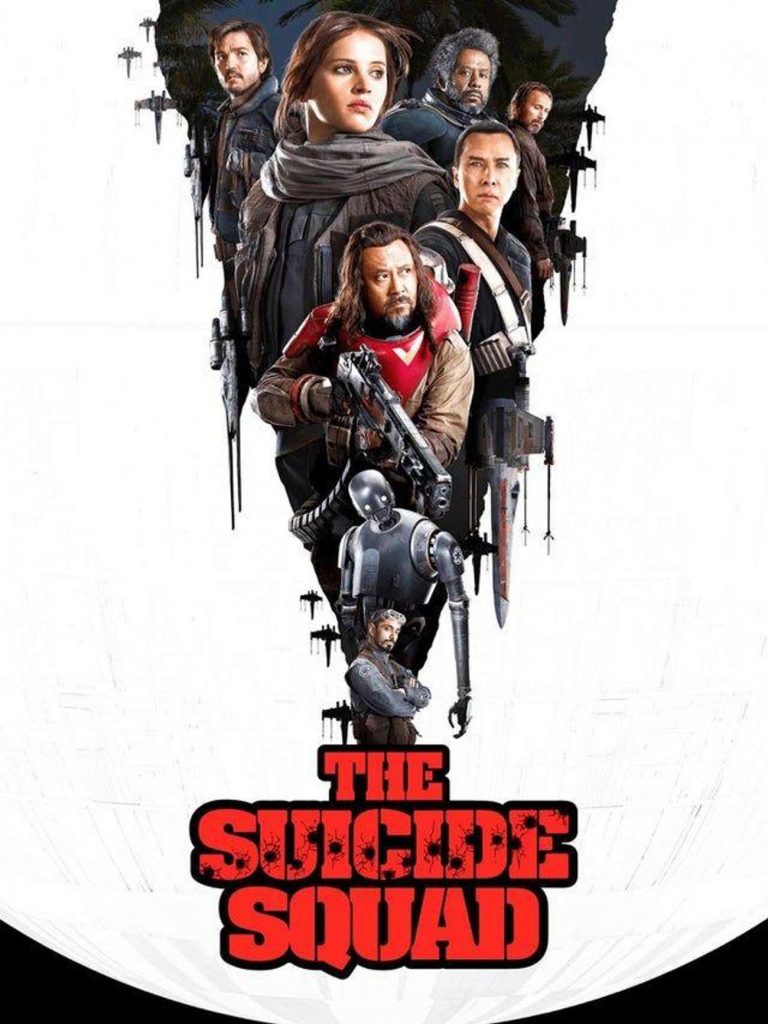 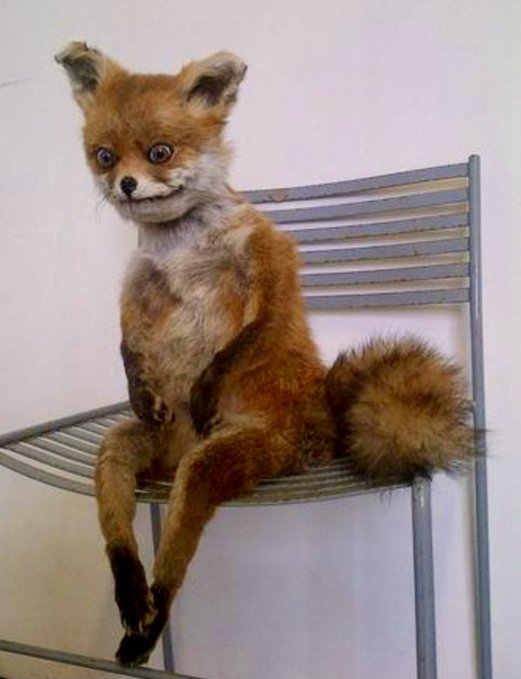 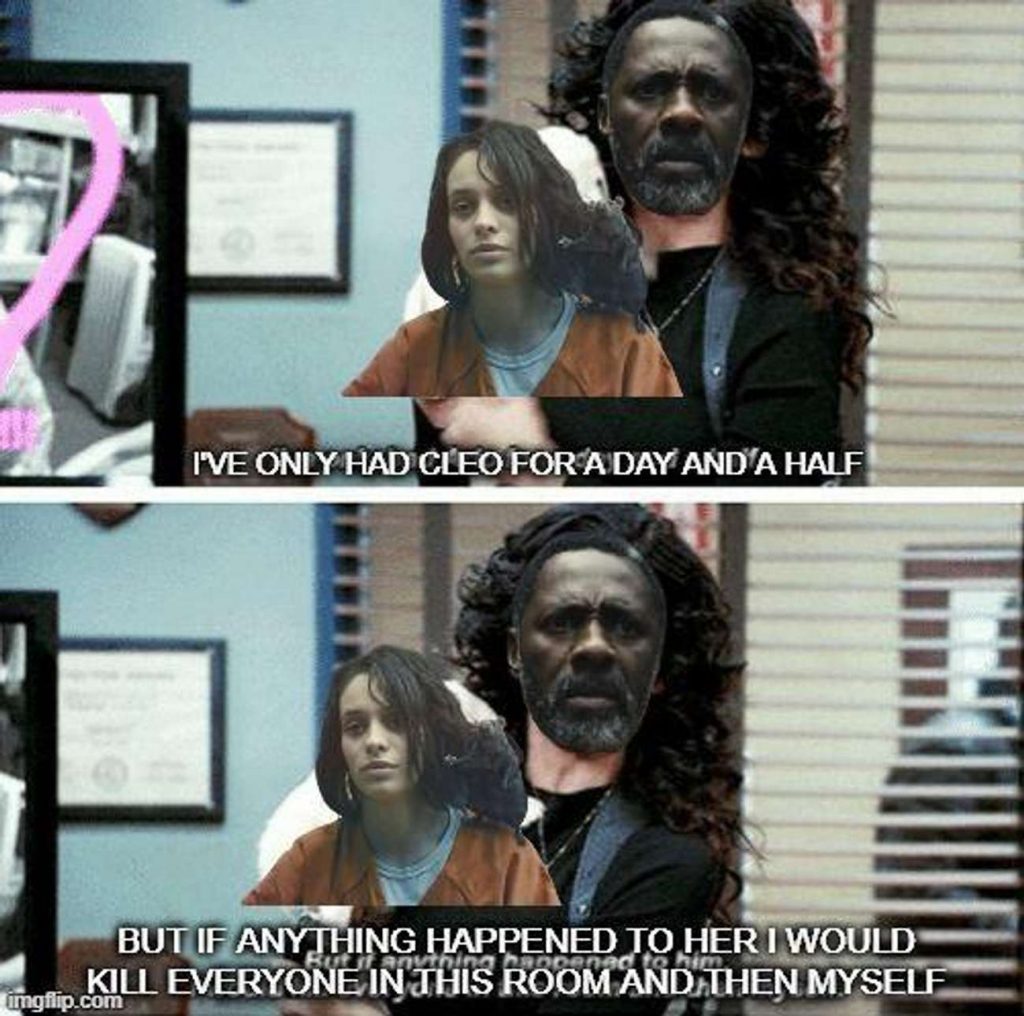 12. Spoilers With No Context 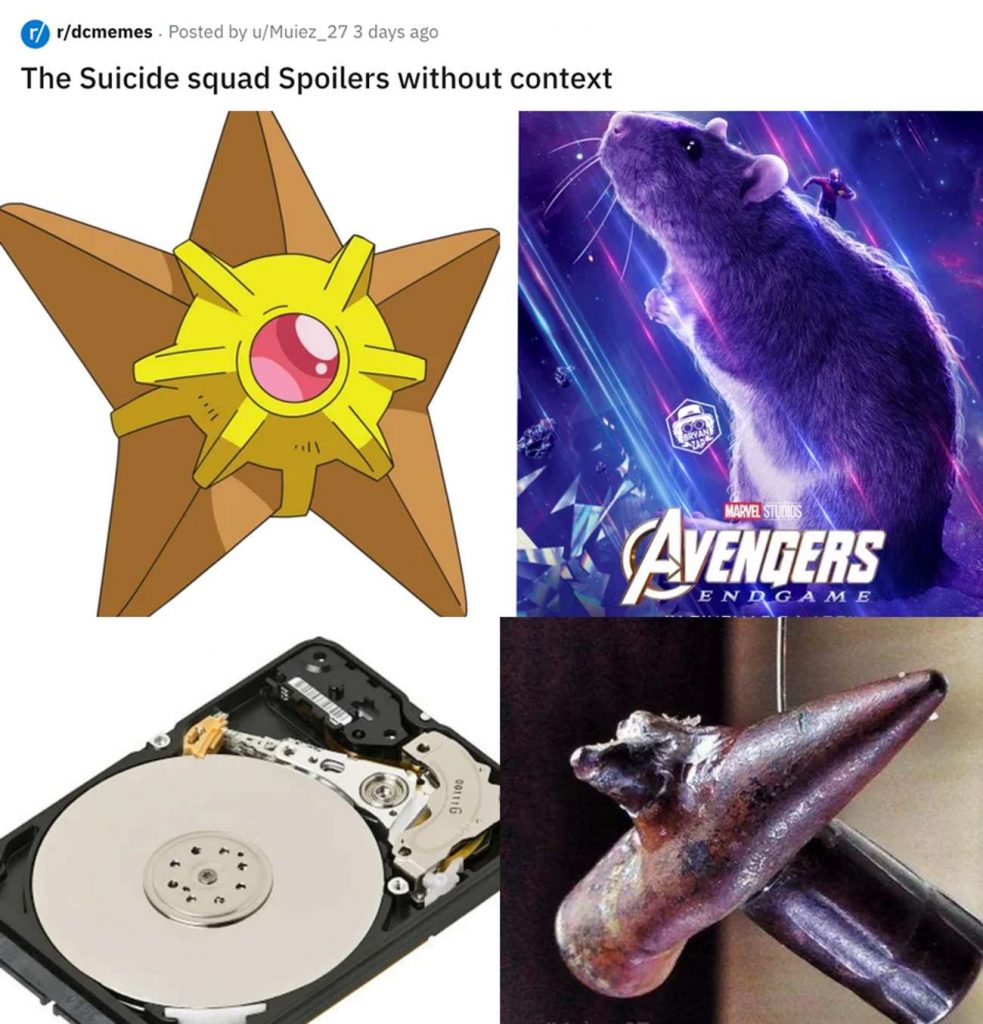 13. Tips From The Deadpool Handbook 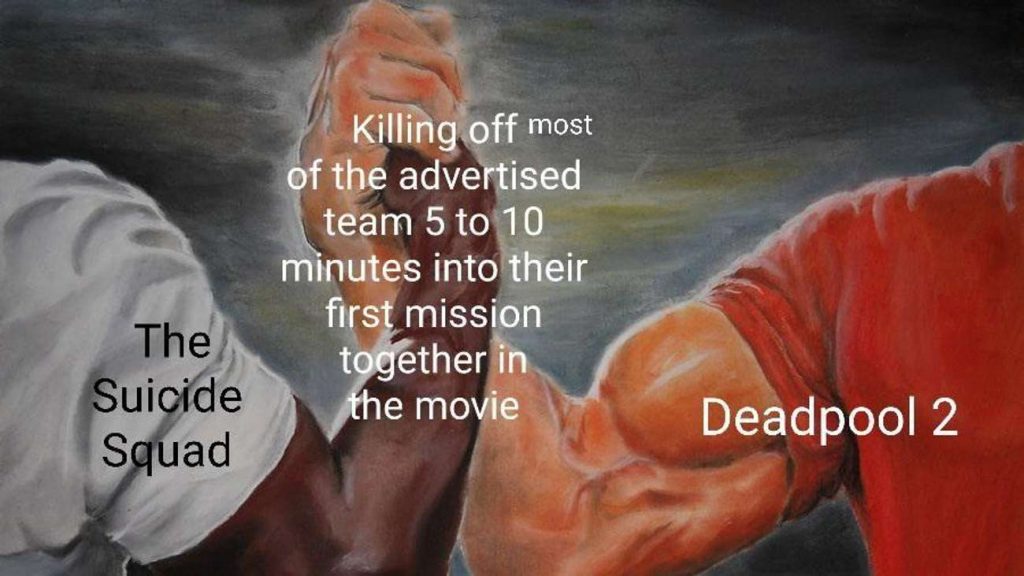 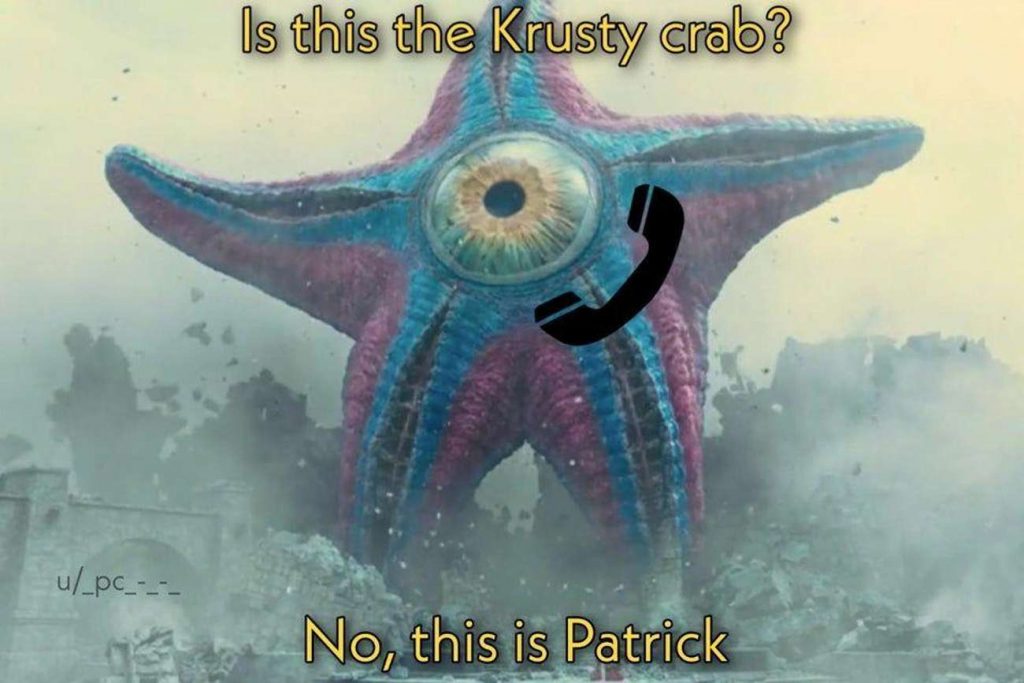 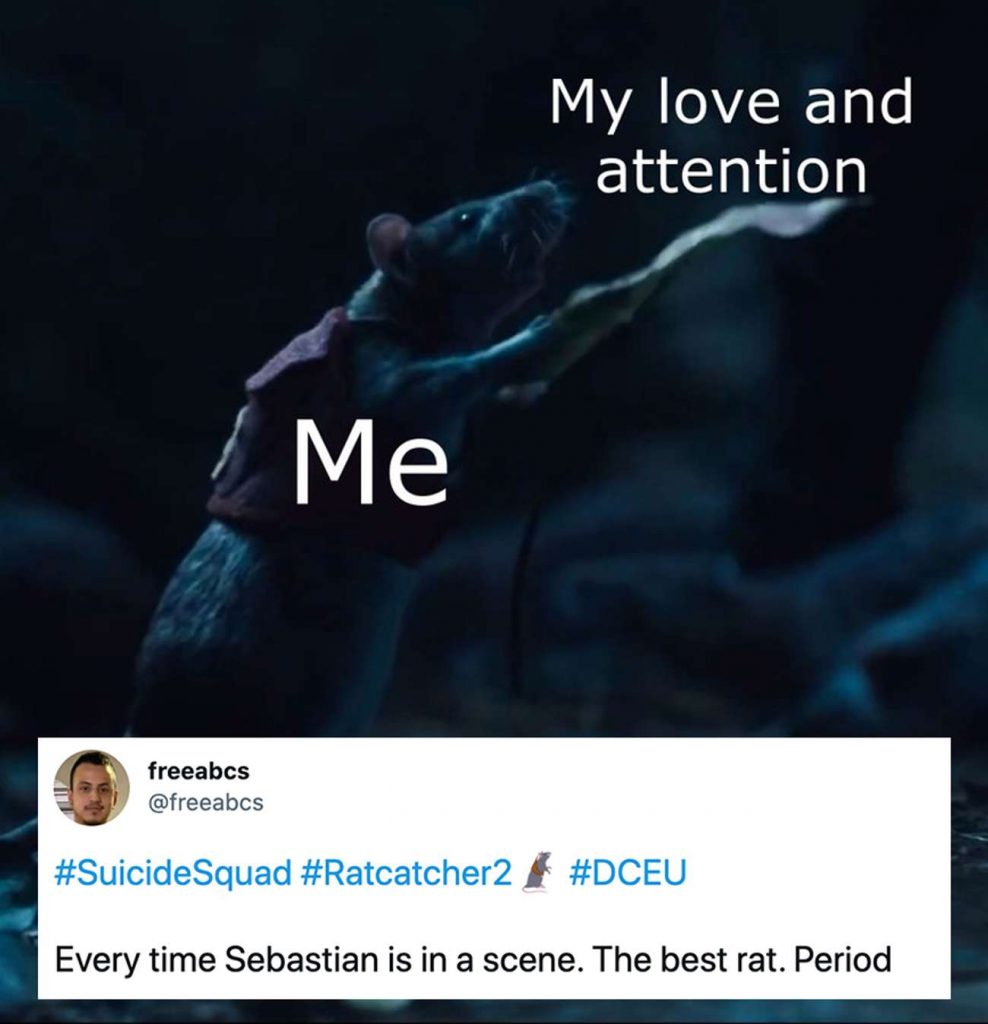 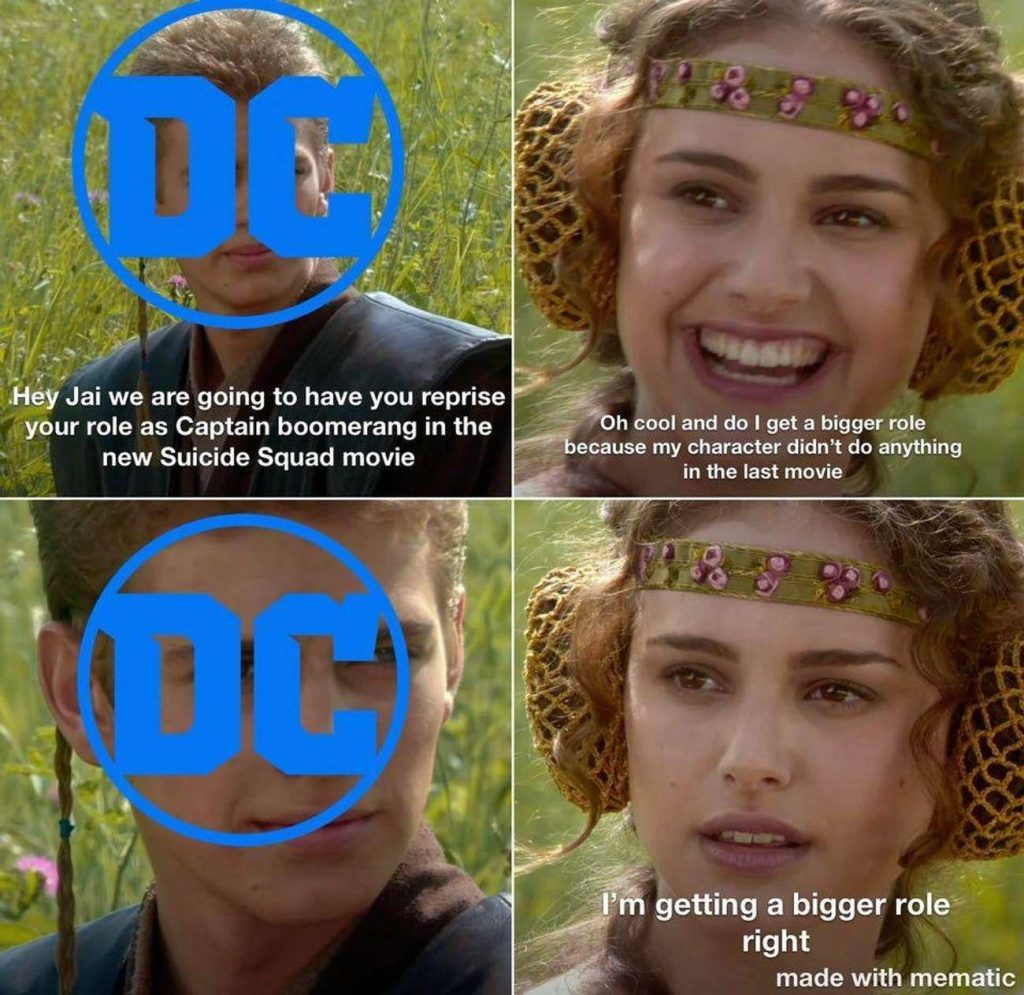 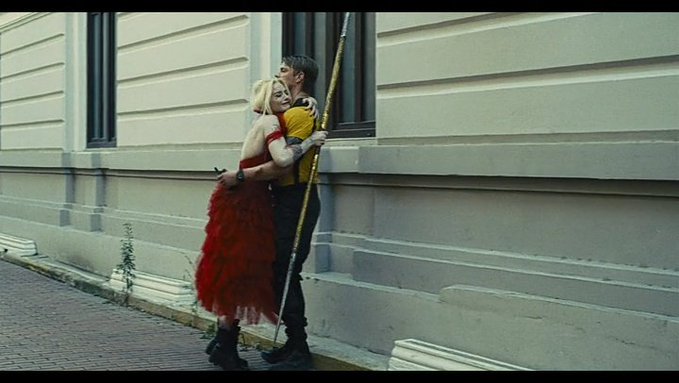 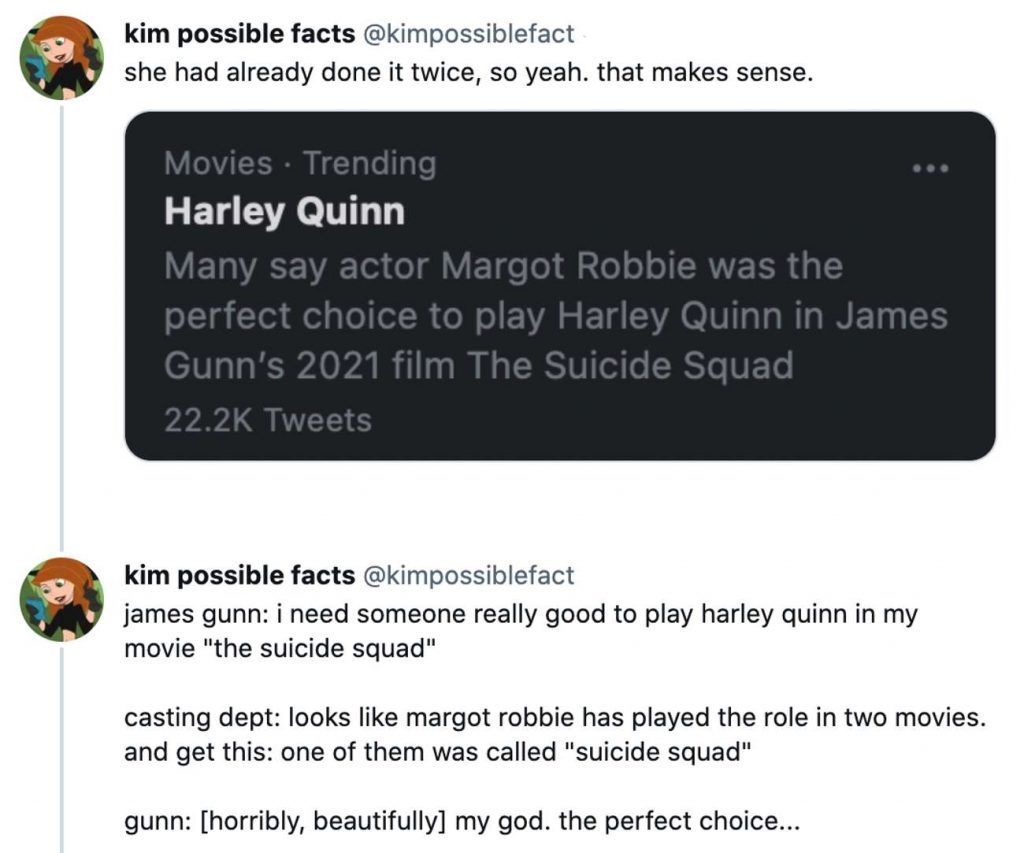 19. It’s really disturbing to me that nobody waved or welcomed Sebastian back 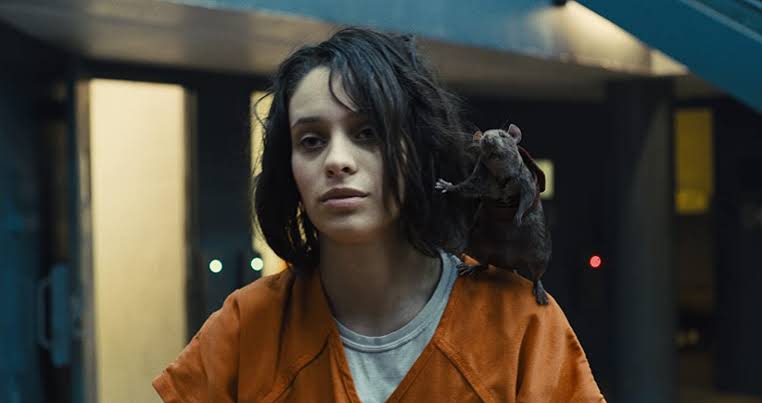 20. The Suicide Squad does a great deal of things right, however my most loved is the means by which they made this fella seem as though the most wild thing I’ve at any point found in my life. 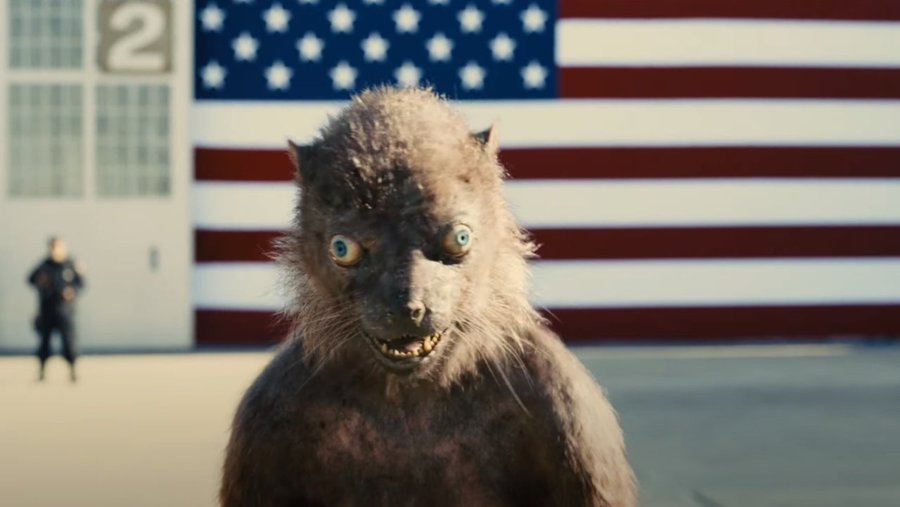 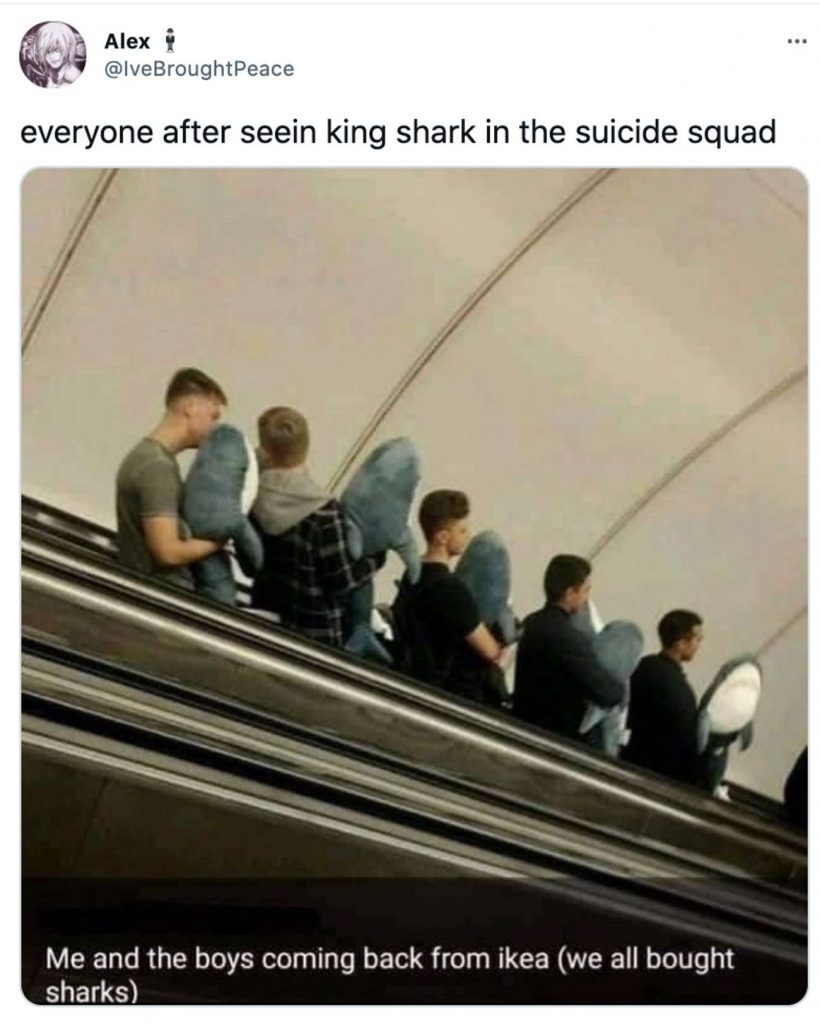