There’s a new crazy fan theory and it reveals that Odin acquired the Infinity Gauntlet in the MCU and how Thanos got his hands on it before Infinity War. We all have seen how Odin’s vault and how it contains powerful Marvel artifacts. We saw the Infinity Gauntlet in Thor (2011), locked beneath Asgard in safe hands. However, in Thor: Ragnarok, we see Hela walking into the vault to claim Surtur’s crown and seeing the glove and tossing it stating it as “fake”. Here’s the theory from Hela’s banishment to Odin hiding the Gauntlet in his vault.

The theory has been put forward by a Redditor, DraftDraw which hints at all the events during Ragnarok where Odin fights alongside Hela and travels to Nidavellir to commission to dwarves to make the Gauntlet with fake stones! Odin however couldn’t sacrifice his daughter’s life like Thanos would ultimately do and that was exactly when he realised that he cannot be a conqueror so he settled being a king. 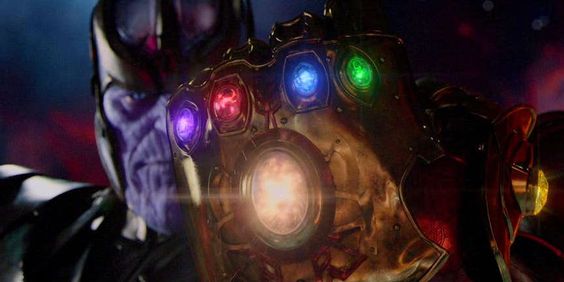 This theory covers the pre events of Ragnarok and states that Hela knew about the Infinity stones because Odin had told her why they were conquering all realms. Hela believed in power more than anything else and that’s why she was imprisoned in hell by Odin. Odin placed the fake Gauntlet in his vault just to remind himself of what he wanted and what exactly he lost in the quest to achieve that.

This theory concludes with Thanos traveling to Nidavellir and using the dwarves’ knowledge of the fake Gauntlet to create a new and a real one. This is why we see Thanos in the post credit scene of Age of Ultron saying, “Fine, I’ll do it myself!”

Odin had hidden the space stone on Earth and he knew that the Reality stone is held by the Dark Elves while the Soul Stone is on Vormir. Odin gave his quest and became a better king and a surly father of Thor and Loki. This theory might just to be true but we don’t know if it will ever be adapted by MCU or not but believers can believe this theory!