Fan Theory Suggests Ronan Will Come Back for Thanos- Marvel

Before too long, Marvel Studios will be rolling out its first-ever animated series in Disney+’s What If…? Though it is still being kept top-secret like any other property from the Disney-owned studio, we know one episode will follow Peggy Carter (Hayley Atwell) taking the Super Soldier Serum instead of Steve Rogers (Chris Evans) while another will follow T’Challa (Chadwick Boseman) as a member of the Guardians of the Galaxy.

One intriguing new fan theory is hoping that we’ll see Ronan (Lee Pace) taking on Thanos(Josh Brolin) if the former could do it unscathed through the Galaxy Guardians ‘ activities. Ronan was charged with bringing the Power Stone from Morag back in 2014 and promised to take the Mad Titan after Xandar was ravaged when it was first in his possession.

Should avoid the conflict

He should avoid the final Xandarian conflict with the Guardians for him to come back to Thanos, where the Power Stone appeared to have killed him. Earlier, one episode of What If… was supposed to be there? By MCU movie, though this is something that showrunner Ashley Bradley has since debunked.

“That is a rumor. Kevin said that we will be exploring every movie in a new way, but not every episode is about one movie if that makes sense,” Bradley said. “On the reel [shown at D23 Expo], there is this image of a Star-Lord T’Challa because we wanted to see what if the worlds of Black Panther and the Guardians of the Galaxy collided? That was taking two universes, two to three movies, kind of twisting them in new ways.”

Tribute to Iron Man By Erecting Statue in Italian Town 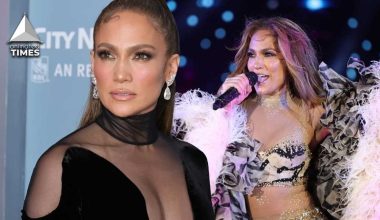 Read More
Jennifer Lopez has been in the news for almost a month now. Since she got married to Ben… 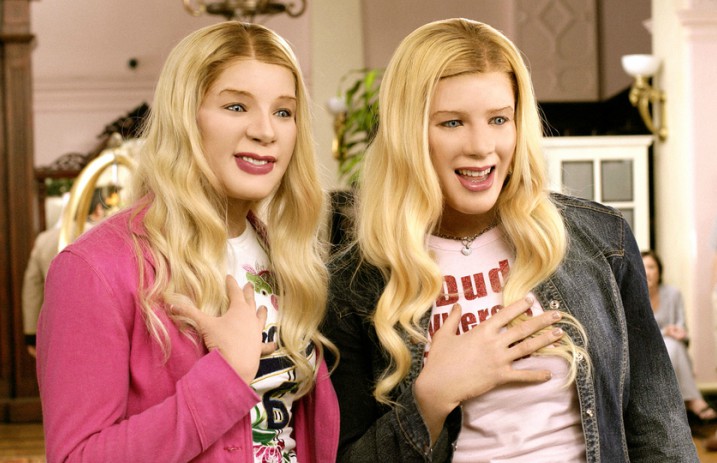 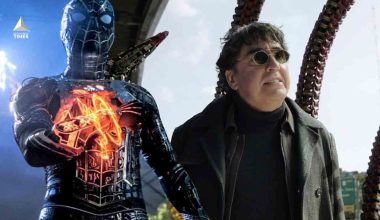 Read More
Otto Octavius is one of the many confirmed villains in the upcoming Spider-Man: No Way Home and the… 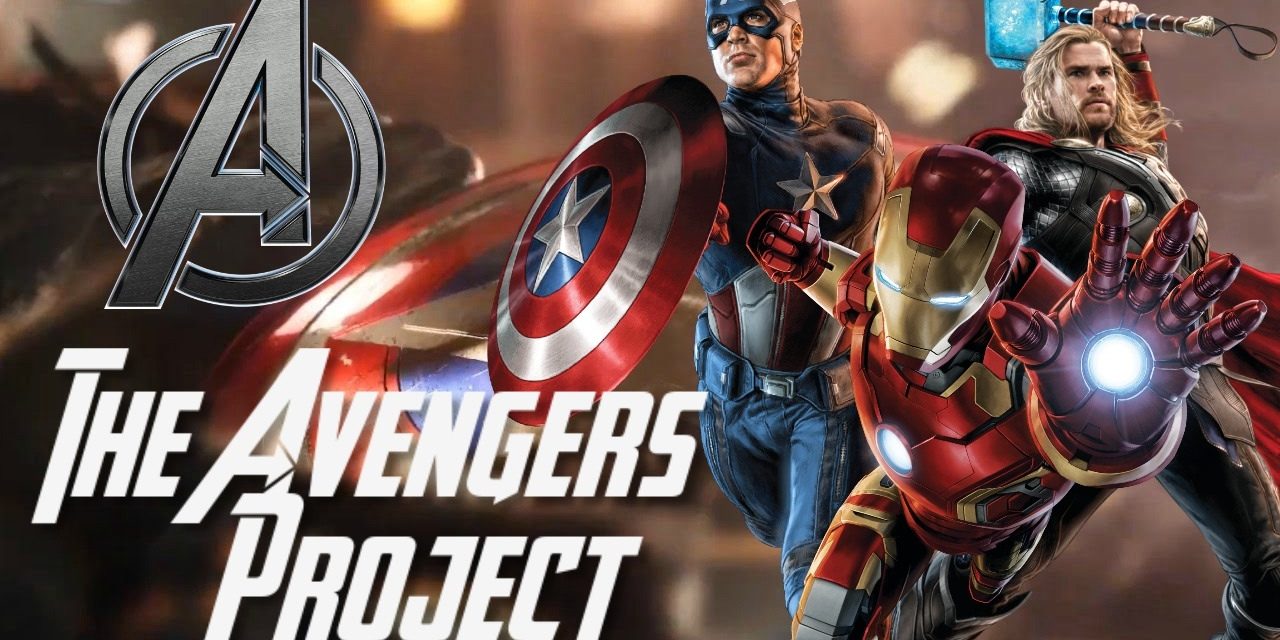