Since Avengers: Infinity War, fans have been bringing in various theories regarding the upcoming Avengers 4. Many theories concentrate on how Doctor Strange has set up the plot of the film in Infinity War itself. But still, fans are expecting the unexpected. Out of the bizarre rumours and theories, the one about the concept of Time travel back to the events of Captain America: The First Avengers sounds a bit compelling.

As per the rumours, we all know that Time Travel is going to an essential part of the film and we might get to see the use of the Quantum Realm in Avengers 4. As Marvel President Kevin Feige had earlier teased, Avengers 4 will change the entire course of Marvel.

The final film of phase 3 of MCU promises to deliver something never seen before, and keeping this in mind a Reddit user came up with a theory which sees Captain America goes back in time and ensures that his younger self-dies at the hands of Red Skull.

This is the ultimate surprise, as mentioned by the fan, Captain will make to prevent more horrors of the future. But to be honest, the ripple effect to this could be crazy! We may even get to witness an MCU paradox, as Captain America is a central MCU character and his death could alter the entire story arc.

Had Rogers died a war hero, he wouldn’t have been found by Nick Fury and the Avengers initiative would never have seen the light. This will effect erase Homecoming and Black Panther will have to go through several alterations.

Even SHIELD wouldn’t have been founded and other Netflix shows like Agent Carter and Agents of SHIELD will not happen. So basically, whatever we’ve seen until now would be entirely erased if Captain dies in the past. So, let us assure you a 100 per cent that this is never happening.

Marvel might make some drastic changes though but I’m sure not this. By doing this, they will alter everything they’ve established over the years. 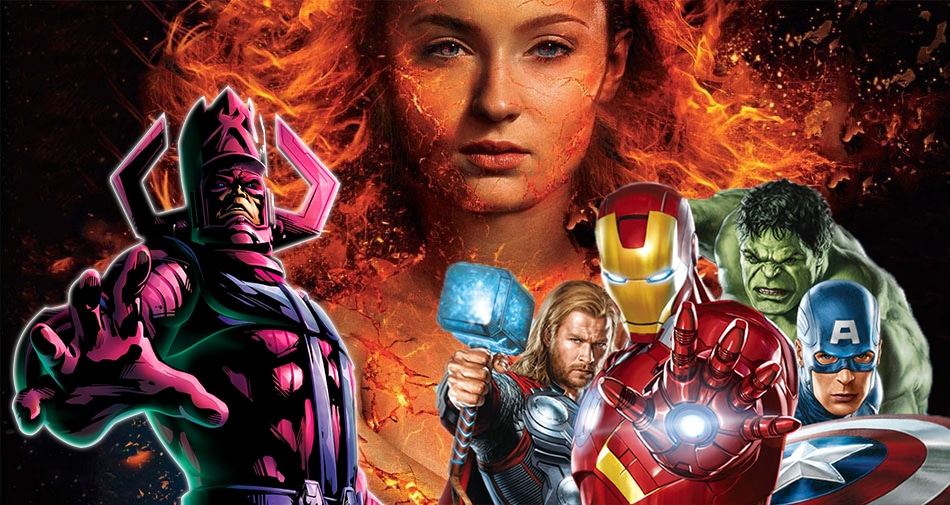