Kanye West is a big Rick and Morty fan, and has not been shy about letting the world know it. In fact, Kanye West was one of the loudest and and proudest voices celebrating Rick and Morty‘s renewal when it was announced that the acclaimed Adult Swim animated series will be continuing for several more seasons. But the news of the renewal is made more real by the fact that it now has a release date. Another thing which is also becoming very real is Kanye’s fanboy wish. He has been offered a Rick and Morty episode dedicated to his favorite topic, Kanye West. 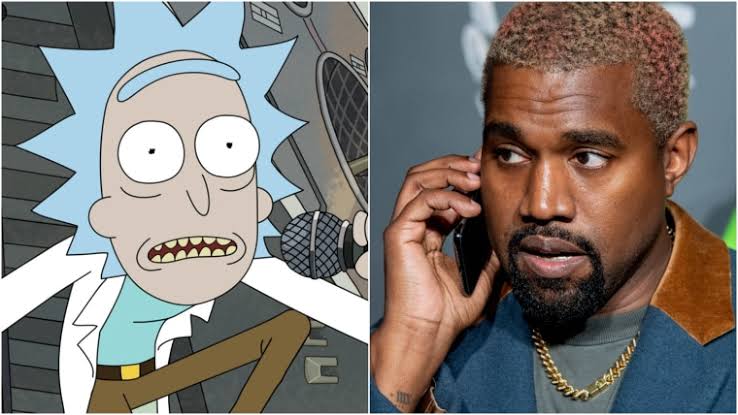 Kanye West will work on Rick and Morty

How Did Kanye West Come To Be Part Of Rick And Morty?

Actually Rick and Morty creators Dan Harmon and Justin Roiland were at the Warner Media upfronts to announce season 4 this week. While there, they were asked by Blast about Kanye West and they were definitely not shy about praising him:

“We f**king love Kanye, man. He’s a kindred spirit… If that guy had the support to do all the ideas he has in his head, it would be Elon Musk 2.0.”

It was Dan Harmon who made the official offer to Kanye, saying:

“I’m giving him an episode, I’m making it official. We have 70, he can have one. Kanye, you can have an episode.”

Dedicated viewers will know what Kanye West has penetrated the adult animated series zeitgeist several times over the years. He has come either as a notable guest star (The Cleveland Show) or as the butt of the joke (South Park). It’s hard to imagine how Rick and Morty would treat Kanye but judging from Roiland and Harmon’s enthusiasm for the pop star, it would seem as though the show would have fun with Kanye rather than make fun of him. The best part is that within the crazy multiverse world of the show there’s literally infinite number of ways for Harmond and Roiland to play with Kanye West’s image.

Also Read: The crisis on Infinite Earths is talked about, by The Flash Showrunner

For How Many Seasons Has Rick And Morty Been Picked Up?

Dan Harmon says that Rick and Morty bas been picked up for 70 additional episodss so one could assume that it would be around 7 additional season with 10 episodes per season.

Roiland had this to say to Polygon about the future of the show:

“We’re super excited that, for the first time ever, we’re locked in, we know what the future us. We have job security. Harmon is in great spirits, we have a great writer’s room. We want the episodes to stay good, but we do also want to try to turn them around a little quicker now that we have this big order. I think it gives us the ability to be faster. We’re not going to do these long breaks, these chasms in between seasons anymore. We’re going to schedule vacation time and just keep the machine going. It’s going to be really good.”

You can catch Rick and Morty when it returns in November. 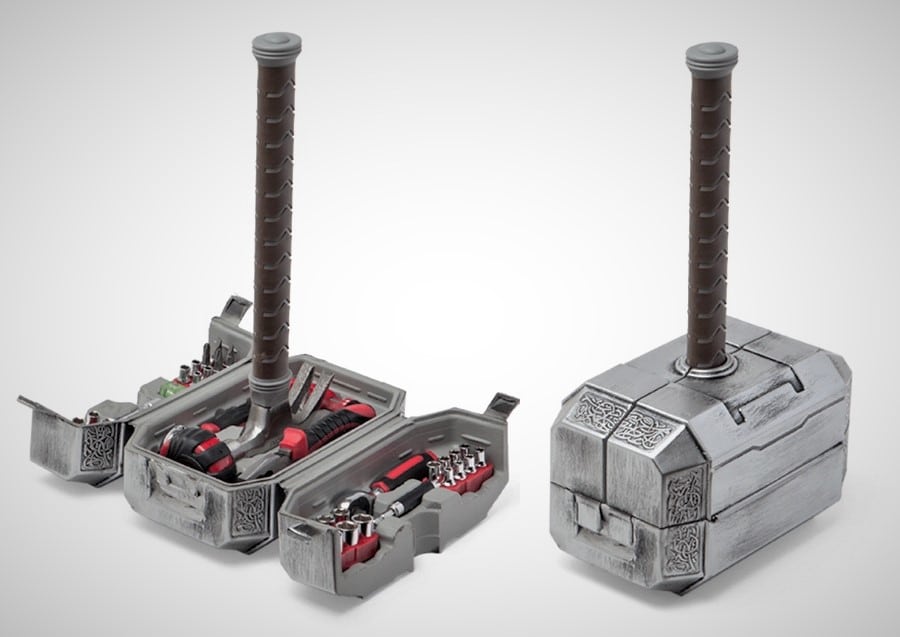 Write For Us
Tags:#KanyeWest, #RickAndMorty