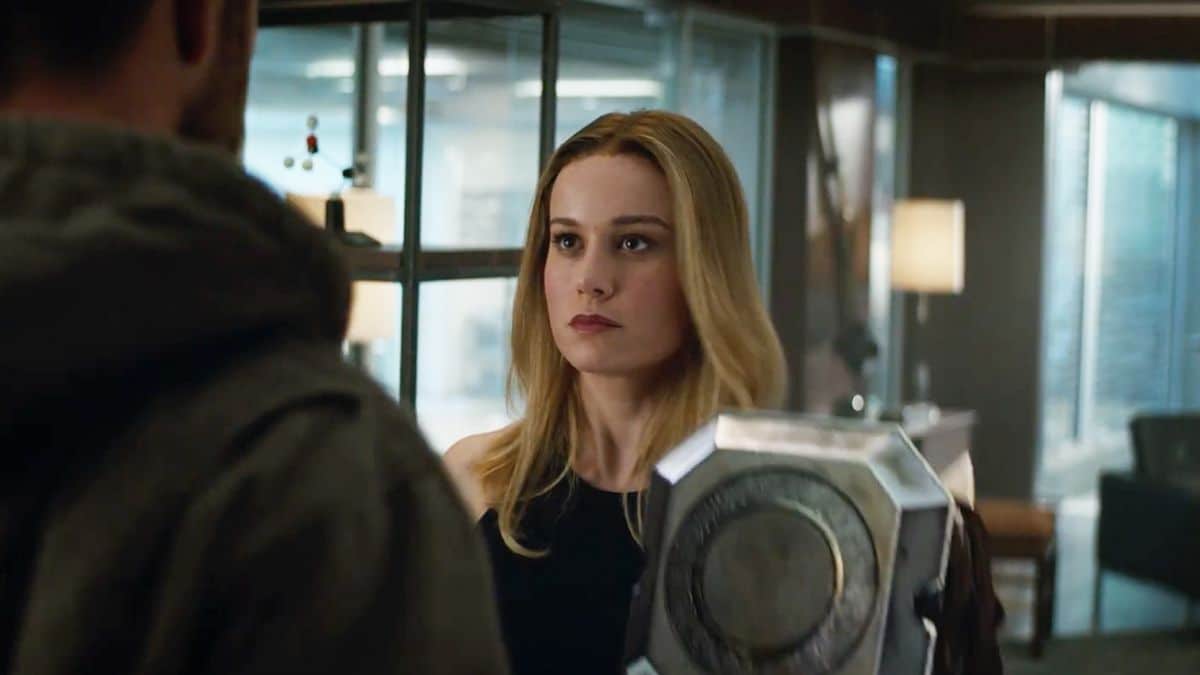 Latest Avengers: Endgame clip has the netizens discussing it.

With only two weeks to go until Avengers: Endgame hits theatres, everything that Marvel Studios lays out in connection to the film is taking the Web by storm. Whether it’s possibly a clip, place of posters, or a trailer, each and every glance at Endgame has come to be a subject. This is particularly true of this clip which Marvel published on Monday, which apparently includes a hidden voice from the desktop.

Can it be a random error that Captain Marvel says that she has telepathy? 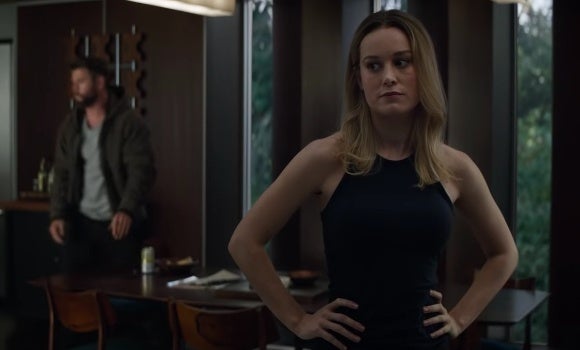 Fans are convinced that Captain Marvel has telepathy skills from the latest Avengers Endgame clip.

This instant from the clip is really hard to dismiss, and it is not anything but an error that is random, although yes, it seems odd. Fast forward to this minute from the clip at which Thor stands to converse to Captain Marvel. The moment she turns to look at him and their eyes meet, eerie whisper echoes out within the score, and it seems like somebody else is saying “I’ve telepathy.”

Can it make any sense for this to be at the film, let alone in a clip? Likely not, but it does not mean isn’t being heard by people, and they are freaking out over what it might mean. The concept is that Captain Marvel has telepathic skills, and she is revealing about it to Thor. Why? Who knows, however, Twitter is buzzing about the possibilities.

y’all really got in my head and now I can’t unhear “I have telepathy” hELP pic.twitter.com/FcrZQqFVZT

Hey, @Russo_Brothers, what's the deal with this "telepathy" whisper when Carol looks at Thor? What sort of trickery are you trying here? https://t.co/Ey4l6naZjS pic.twitter.com/9qKJ27K0bb 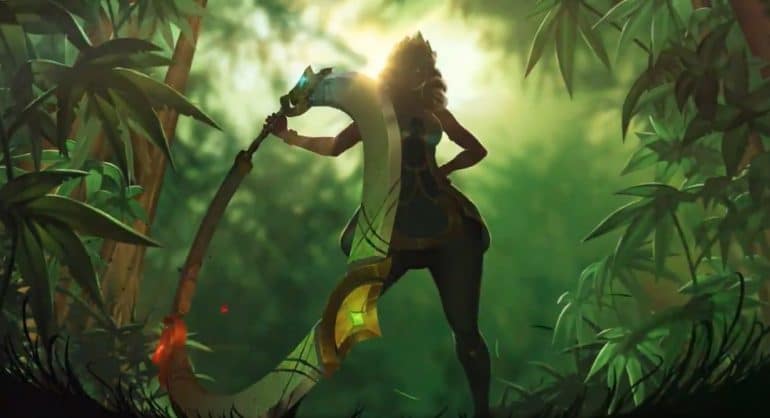