What characteristics distinguish a good villain? The tendency in superhero stories”… where the ‘enemy’ begins to seem so rational in comparison” to the hero “that the authors had to shoehorn in a discordant violent incident in case the viewer flips sides,” according to  a Twitter user @deathbybadger. The internet began pointing out several additional cases of this occurring, and everyone appears to agree on one point: we need to treat villains better. Sounds good? Then let’s hop into the list and find out what these fans really noticed and if our villains really deserve better than this? What do you say? Let us know in the comments below.

10. The Problem Occurs When The Audience Finally Gets To Witness A Villain That Seems To Make A Good Argument: 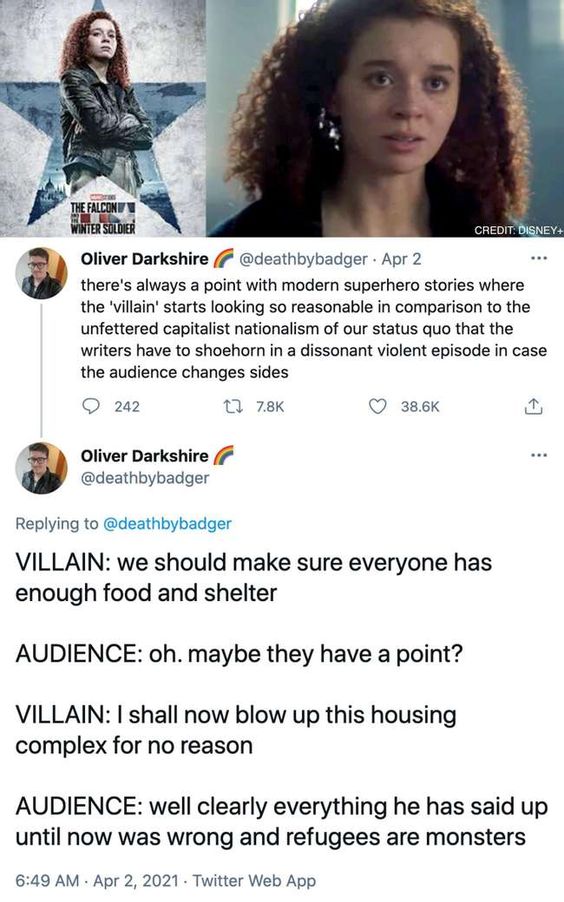 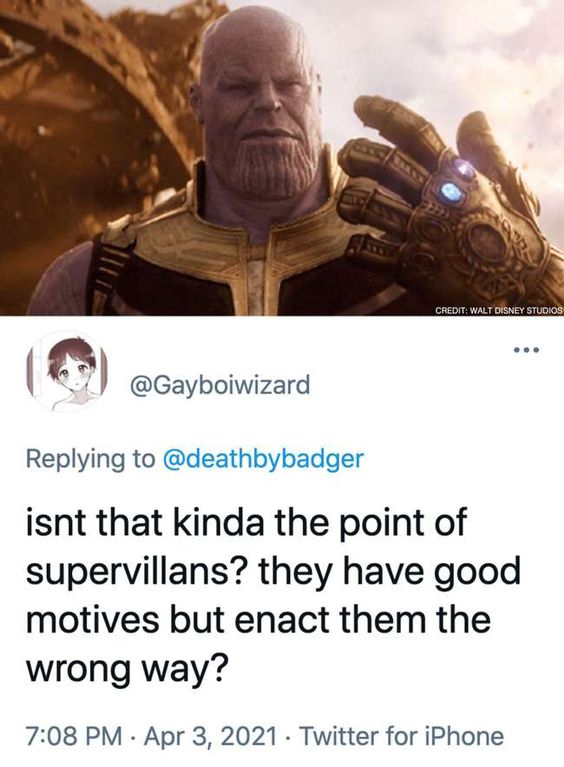 8. Killmonger Is Another Example Of This Happening To A Reasonable ‘Villain’ 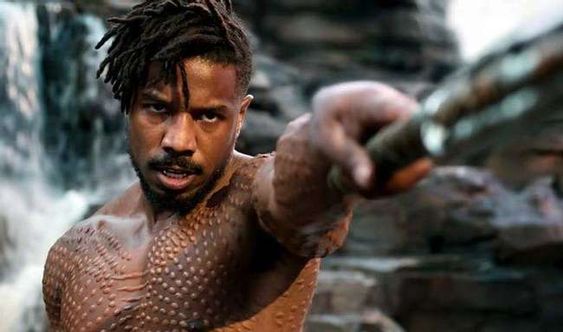 I would argue that when it comes to Black Panther the film and characters at the very least acknowledge that Killmonger has a point, which in turn inspires them to reach out to the world and change how they've been doing things.

7. We Saw It Happen In ‘Spider-Man: Homecoming’ – What Is The Difference Between Tony And The Vulture? 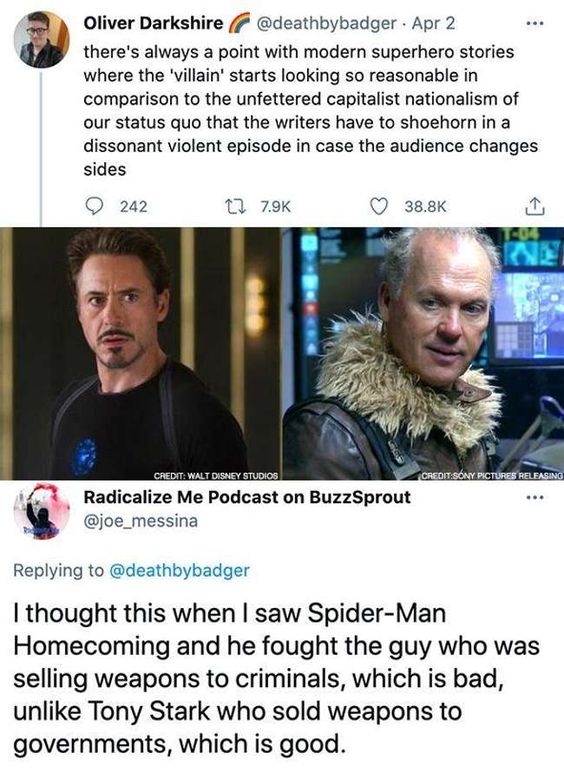 6. ‘Captain America: Civil War’ Made Us Rethink The ‘Heroes’ 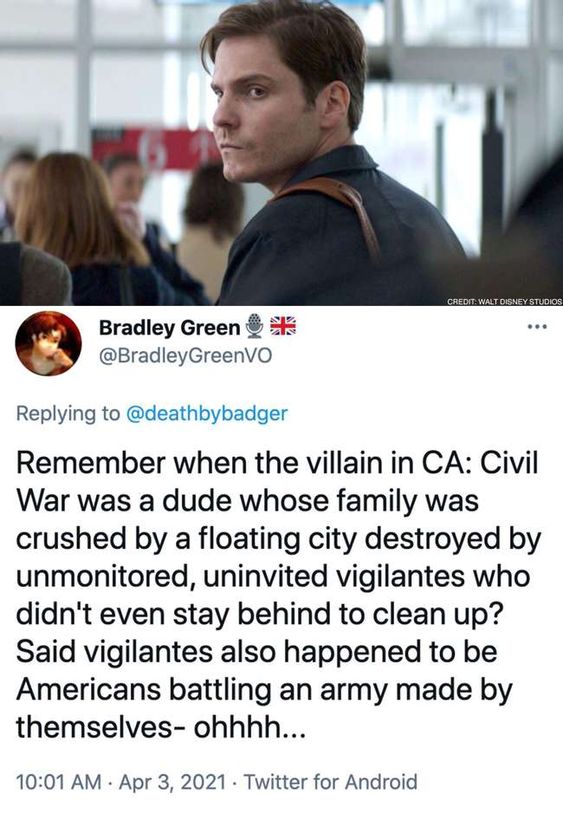 Yep. Literally the only thing Zemo did that was unambiguously evil was the UN bombing. Otherwise, killing Hydra soldiers? Destroying the other Winter Soldiers? And getting the Avengers to fight by just… telling the truth?

5. Hm… Where Have We Seen This Before? 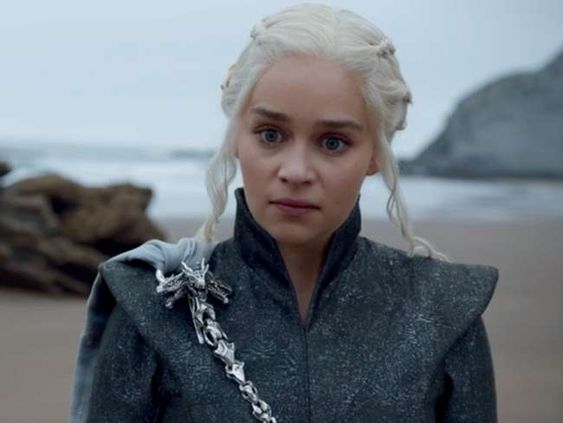 I was thinking Daenerys Targaryen….

4. We Saw It Happen With Bane: 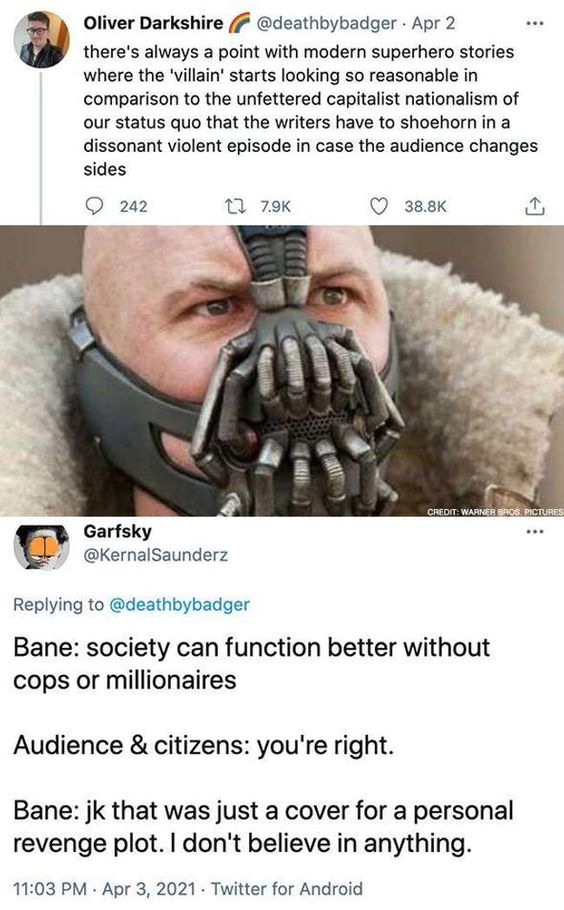 3. We Saw It Happen In ‘Legend Of Korra’ 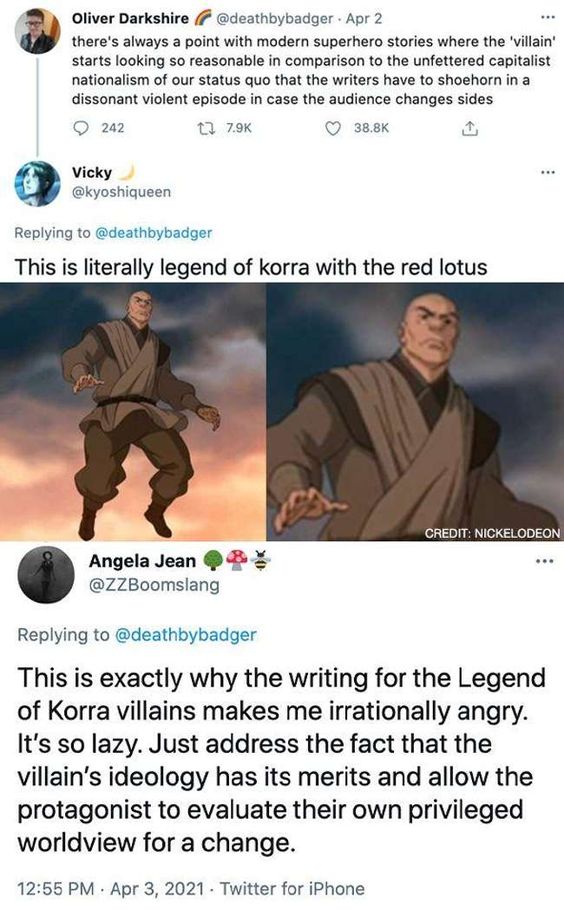 2. This Also Happened With Magneto:

Magneto: I was tortured in a concentration camp

Magneto: We shouldn't discriminate against people who are different

Audience: You know what he's right

Magneto: I shall now kill all the humans

1. Audiences Have An Easier Time Empathizing With ‘Villains,’ Especially When They Are Given The Time To Develop – Take Loki For Example: 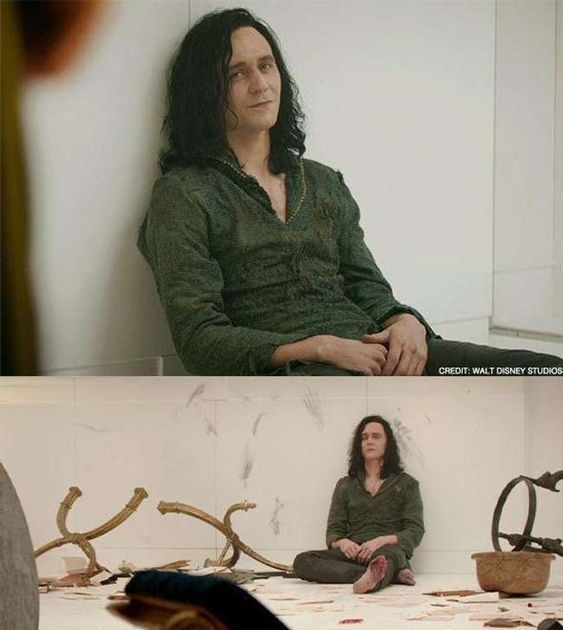 Agree. I feel like most hero/villain origin stories are typically only a hair differently mainly in how they choose to yield their power post-trauma. Like Loki for example. Who doesn’t empathize with feeling inferior when your brother is Thor?

So yes, these are the things that Fans Have Noticed A Trend In Superhero Stories, & The Villains Deserve Better. Well, on a serious note, though these villains have been bad throughout, no matter what they have done wrong to our beloved heroes, these things that fans have noticed should stop and our big baddies should deserve better. Isn’t it? What do you guys think? Please let us know your valuable thoughts in the comments section below. For the timebeing, keep reading Animated Times, the perfect place to get a closer look at the entertainment industry, upcoming movies, TV series, celebrity gossip, and much more. We’ll have you covered. Keep reading animated times, guys, for more.