From Snow White and Aurora to more recent additions like Tiana and Mulan, Disney princesses have won our hearts with their stories of true love and virtue triumphing over evil. That doesn’t mean they don’t have their low points. If you look attentively enough, as many fans have done online, you will see that Disney princesses have some very painful moments. Among Mulan’s many examples, for example, just after the titular heroine and her companions finish singing the joyful “A Girl Worth Fighting For,” Mulan discovers a children’s toy in the ruins of a charred village—a girl worth fighting for. Princess Jasmine nearly gets her hand severed by an enraged merchant in Aladdin. The truly sinister aspect is that his chopping block already has several blade marks on it. There are also certain things that appear lovely on the surface but are far from it when examined further. In Tangled, Gothel kisses Rapunzel on the head. It’s not actually intended for the girl, but rather for her hair. Check out this collection of devastating minor tidbits about Disney princesses discovered by fans, and don’t forget to share your favorites!

Elsa’s chains were evidently custom-made for her. However, Hans could not have manufactured them because he had no clue that covering Elsa’s hands blocked her abilities and also lacked the necessary resources at the time. Her parents were the only individuals who may have known. Elsa’s parents built a special chamber for their daughter in case she became violent.

7. Tiana’s Father Couldn’t Receive A Medal Of Honor In ‘Princess And The Frog’: 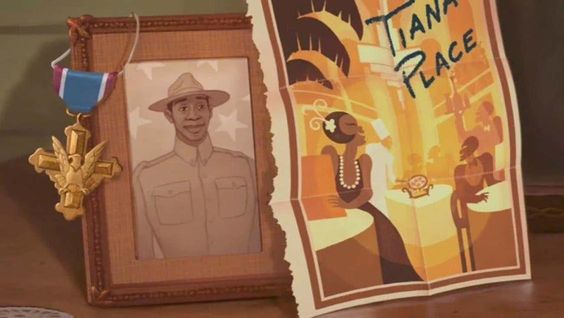 Tiana’s father got the DSC (Distinguished Service Cross) in Disney’s Princess and the Frog, the US Army’s second-highest medal for gallantry. During WWI, African-American troops were frequently denied America’s greatest honour for courage, the Medal of Honor.

6. Rapunzel Reaches To Save Mother Gothel Despite Abuse In ‘Tangled’: 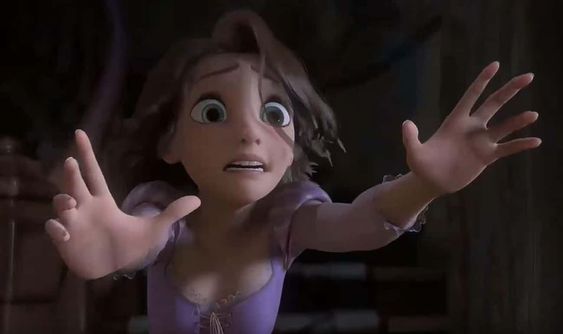 Rapunzel reaches out passionately to save Mother Gothel in Tangled, even after she stabs Eugene! It happens so quickly that you could miss it, yet it demonstrates the devastating damage that long-term emotional abuse can have.

5. Mulan Finds “A Girl Worth Fighting For” In ‘Mulan’:

Mulan meets a girl who is truly worth fighting for shortly after hearing the song “A Girl Worth Fighting For.”

4. Rapunzel’s Hair Gets A Kiss From Mother Gothel In ‘Tangled’: 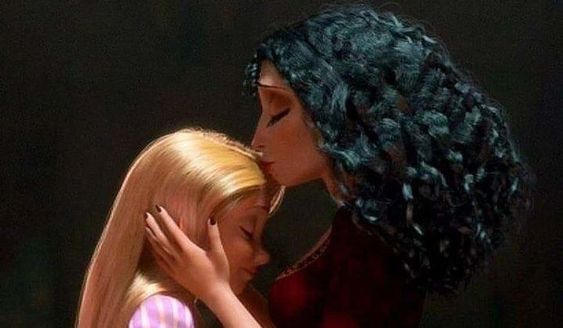 In Disney’s Tangled, when Mother Gothel says “I love you most,” instead of kissing Rapunzel’s forehead, she kisses her hair, which is her fountain of youth.

3. Jasmine Wouldn’t Be The First Person To Lose A Hand In ‘Aladdin’: 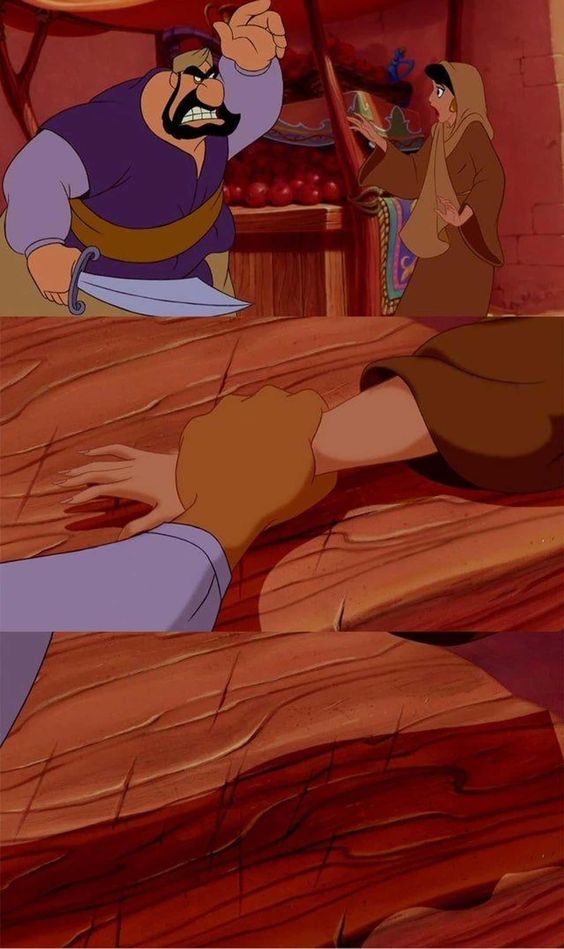 When Farouk catches Jasmine stealing and snatches her hand in Aladdin, you can see cuts in the wood of his stand, indicating how many hands he had previously severed.

2. A Window Shadow Creates A Cage In ‘Cinderella’: 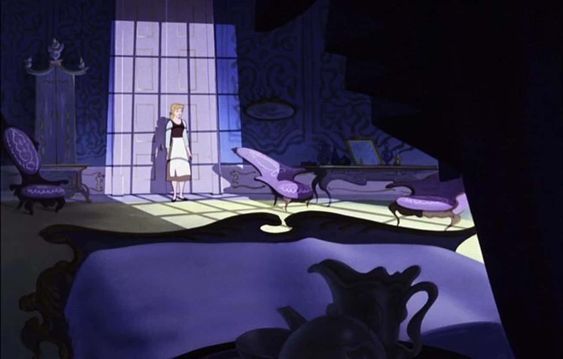 When Cinderella enters her stepmother’s room in Cinderella, the shadows make her appear to be in a cage.

1. Merida’s Family Is Split Like The Old Kingdom’s In ‘Brave’: 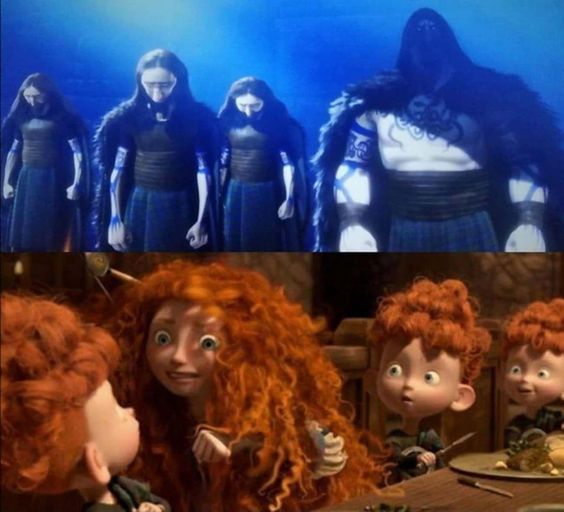 In Brave, the four brothers that divided the Old Kingdom were three identical twins and an elder sister, similar to Merida and her brothers.

So yes, these are the eight small and heartbreaking details about Disney Princesses that fans noticed. So what do you guys think about these details? Did you feel sorry or pity about how these brave and beautiful Disney princesses were treated by their own loved ones? Do let us know in the comments down below. Till then, keep on reading Animated Times, your one-stop destination for learning more about the entertainment industry, new movies, TV series, celebrity gossip, and so much more. 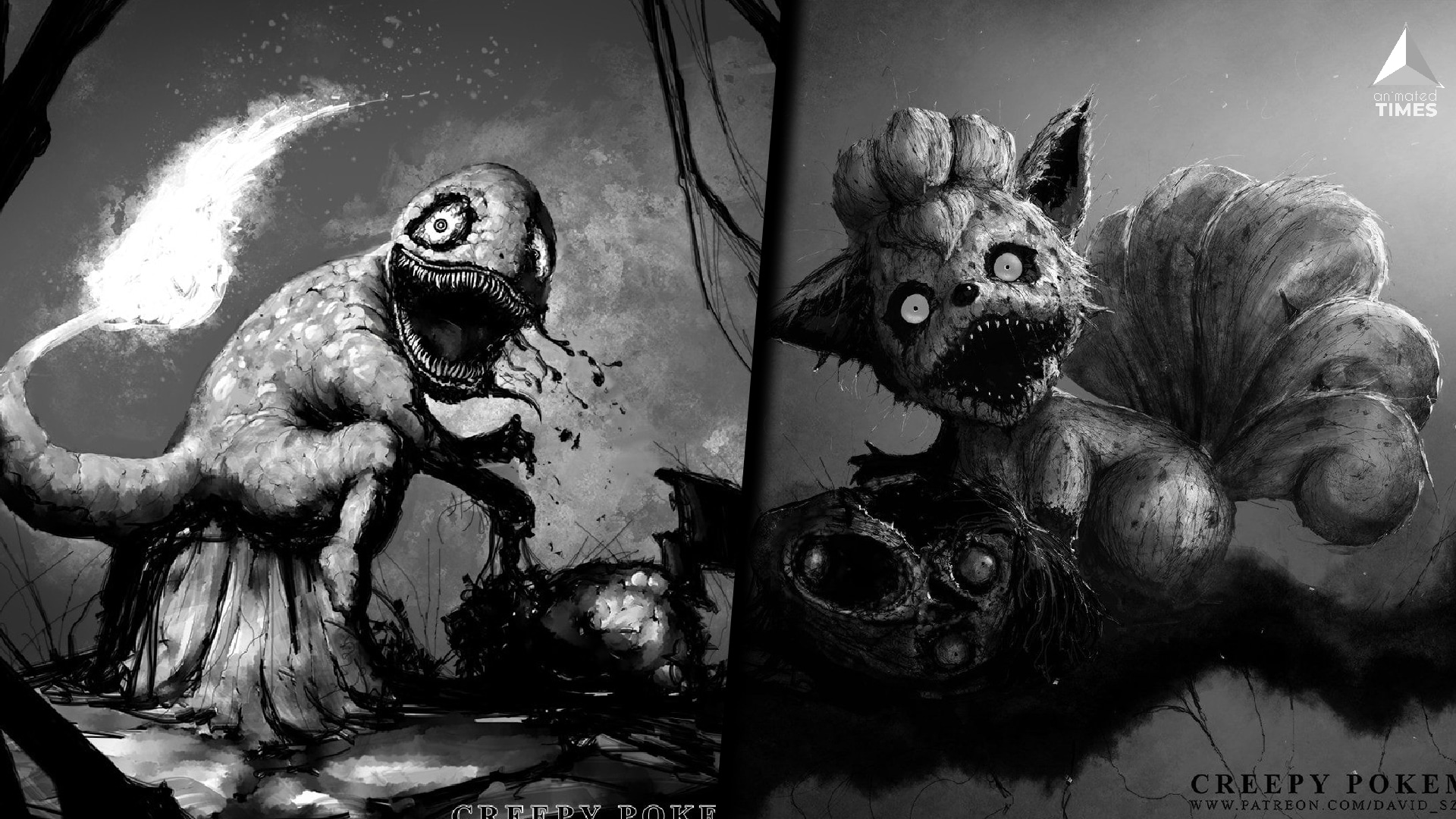 Read More
Pokemon are the nicest and cutest things on the planet. They helped us get through our childhood. Since…

Read More
We are officially at Defecon 1 when it comes to Avengers: Endgame spoilers flooding the Internet. Not only has the… 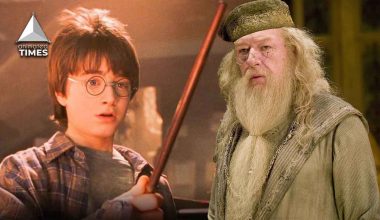 Read More
When Albus Dumbledore was initially introduced in the series, he looked at as an understanding and positive character,…