Squid Game a Netflix’s Korean thriller series, premiered over the weekend and has us absolutely captivated. Everyone is talking about the 9-episode series right now because it is breaking records and making news. Squid Game is the first Korean drama to be ranked number one on Netflix globally. It’s easy to understand why. The visually stunning thriller series follows a group of people who are in debt and are recruited to play childhood playground games with fatal twists for a large sum of money. It’s amusing, tragic, and engrossing to watch. People on Twitter and Reddit can’t get enough of it, and they’re sharing their opinions and observations. Thus, we at Animated Times thought, why not let Squid Game fans show some of the best reactions and details that have been noticed by people who have watched this amazing show? Sounds interesting? If yes, then let’s hop into the list and find out what those details and reactions are. 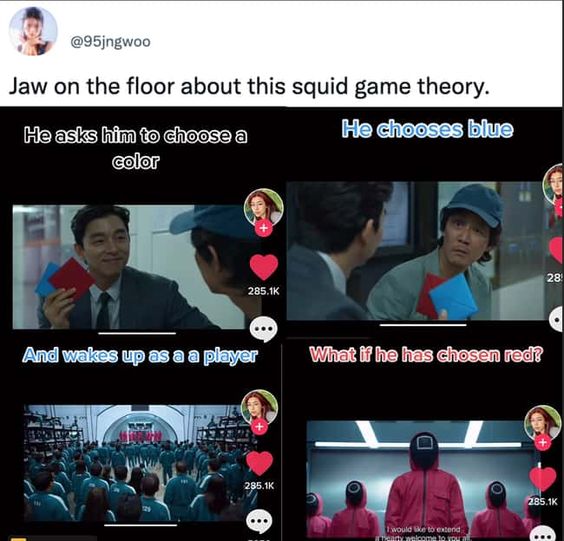 a necessary appreciation tweet for Ali in Squid Game cause we don't talk about it much?? He literally slayed his role which is one of the most human and innocent characters in the history of kdrama & the actor nail it with that depth in his expressions. *claps* pic.twitter.com/XumsC7mCfD 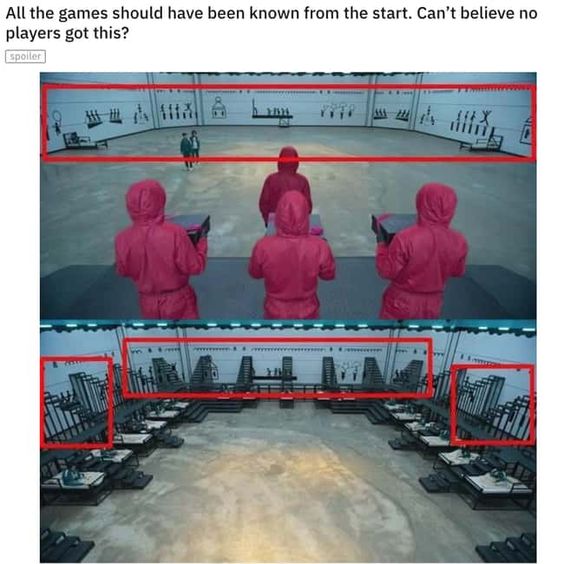 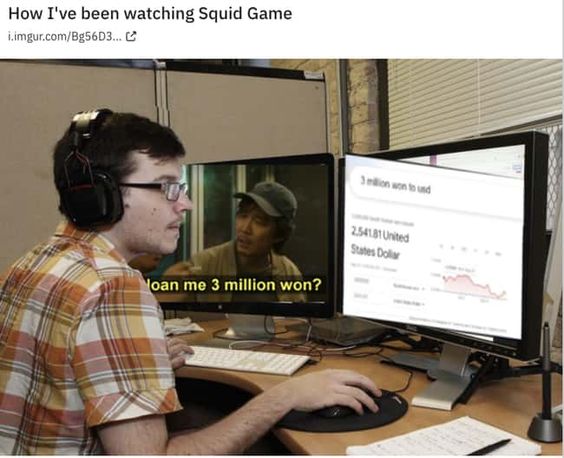 People who didn't watch Squid Game will never know how painful this scene was :<< pic.twitter.com/GOpVDKXg46 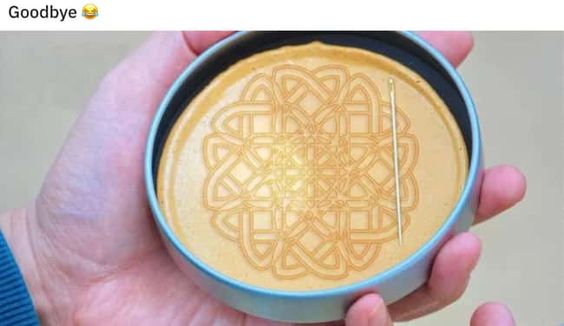 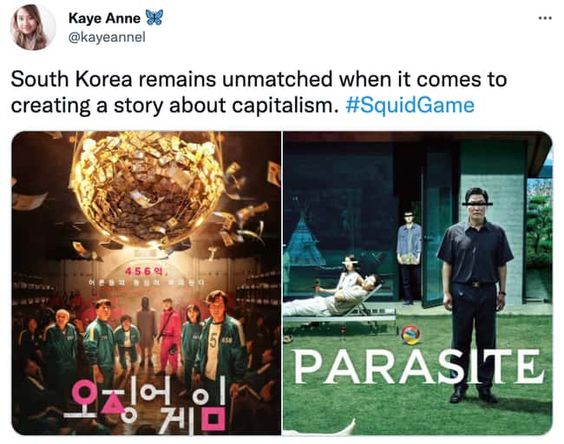 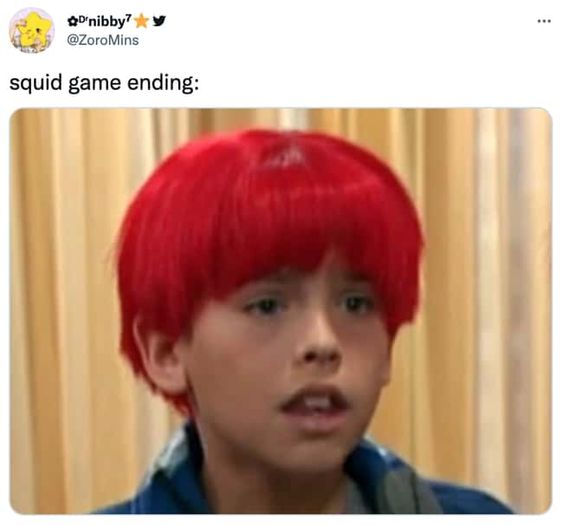 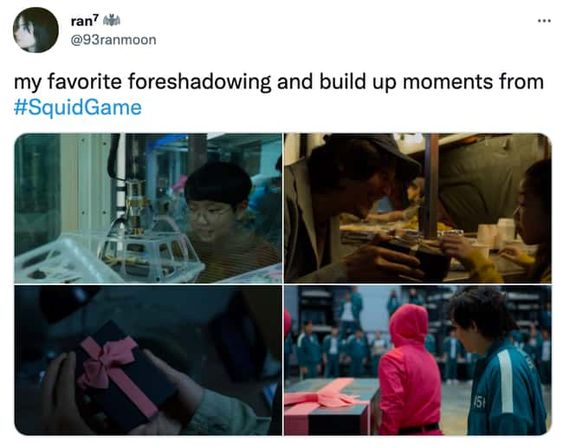 So, these are the fans who have noticed these 10 reactions & details in Netflix’s intense new series, “Squid Game”. To be honest, the Squid series is one of the most entertaining as well as the most brutal series that has ever existed. Though this series appears to be a normal game at first, it gradually evolves into one of the most terrifying gaming shows. So what do you people think about these reactions & details that people have noticed? Do let us know in the comments down below. Until then, we will see you lads in the next article, but don’t forget to keep on reading Animated Times, your one-stop destination for getting a closer look into the entertainment industry, upcoming movies and TV series, celebrity gossip, and much more. We have got you all covered. Continue reading Animated Times, guys, for more.