Flash is one of the DC comic movies. Now the fans are wondering that Will Cyborg aka Ray fisher is going to show up in the film of flash-crisis on Infinite earth. 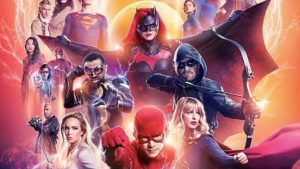 Fisher, who joined the movie called Justice League along the Jason Momoa as Aquaman, Henry Cavill as Superman, Gal Gadot as Wonder Woman, Ben Affleck as Batman, and Ezra Miller in The Flash, has been falsehood to be appearing alongside Miller in the as-yet-unnamed film, which is considered as a riff on the Flash storyline that restarted the DC’s continuity in 2011. Since Fisher and Miller are the two “young” members of the Justice League, combined them up in Justice League seemed crystal clear, and after they were going to be a pair who hung out in one another’s films. 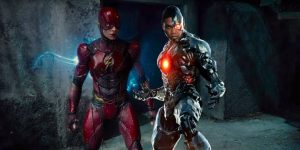 The Flash is currently decided to release in theatres on July 1, 2022. The production team decided to start the movie in 2021. 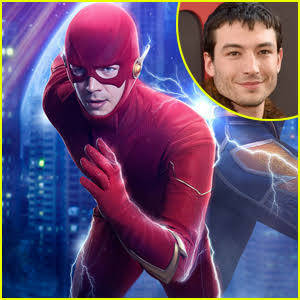 Gustin’s Flash was pinned down in the Speed Force; it seems likely that Miller’s Flash was in the Speed Force as well — although given his much less enlightened understanding of his strength, he likely ended up in there by mistake or something. But on Twitter, a lot of flash fans followers tweeted and commented about Victor, believing that it finalizes those long-simmering gossip that Ray Fisher’s Cyborg will be a part of The Flash when he finally gets his big-screen adaptation.

Anyhow fans are very excited and waiting for 2022. They hope that this movie will give a new experience.