Harry Potter, one of the best, largest, and maybe most famous film series of all time, was a sensation with a cult-like following during its existence. It was a thrill to witness the heroes grow and evolve alongside the growing filmmaking and excellent storytelling, and the iconic moments and fascinating stories made the franchise eternally rewatchable. The emotions that fans experience while watching the flicks are a big element of the series. Throughout the series, there are several instances that have moved viewers to tears. Here are the 10 saddest Harry Potter moments that made fans cry uncontrollably. Thus People are discussing the important moments in the Harry Potter franchise that had them grab for the Kleenex on Reddit. From a house elf’s death to Hedwig’s dying moments, these are a few painful moments that had fans reach for Kleenex.

10.  When Harry Discovers The Weasleys Are Mourning Fred:

9. When George Forgets For A Moment About Fred: 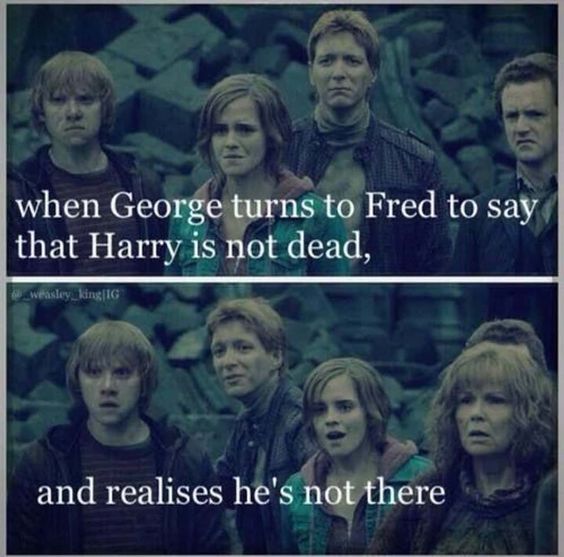 8. The Death Of Dobby The House Elf: 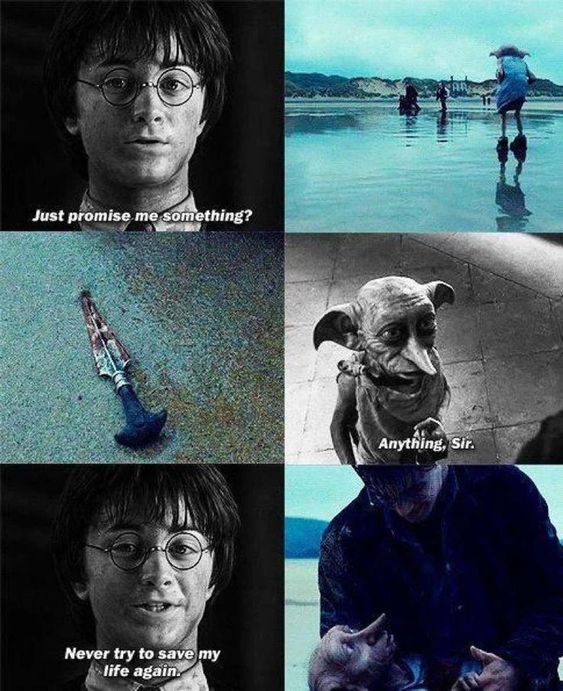 7. Harry Discovers The Bodies Of Tonks And Lupin: 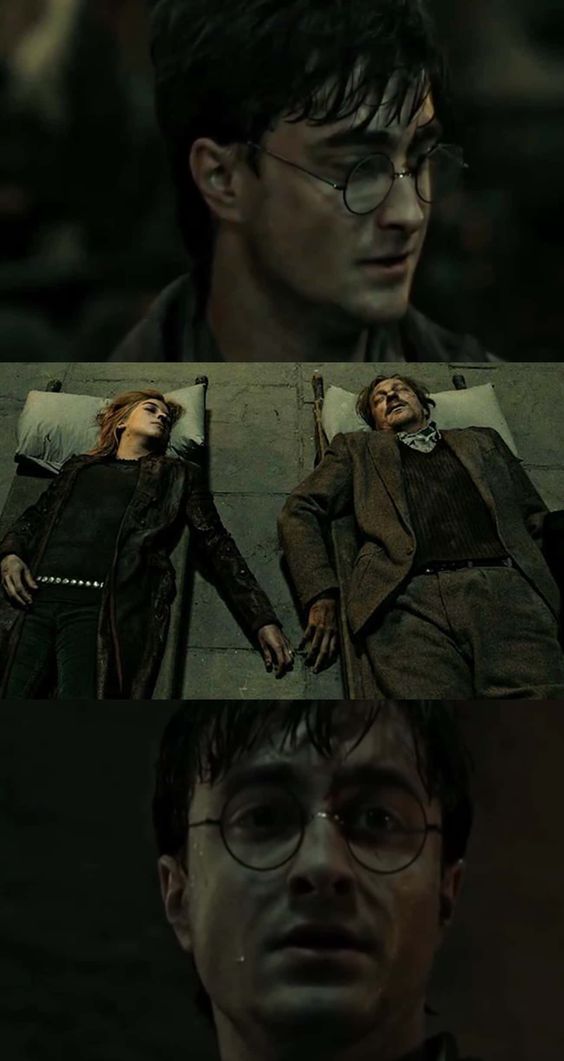 5. Hagrid’s Face When He Thought He Was Carrying The Body Of Harry Potter: 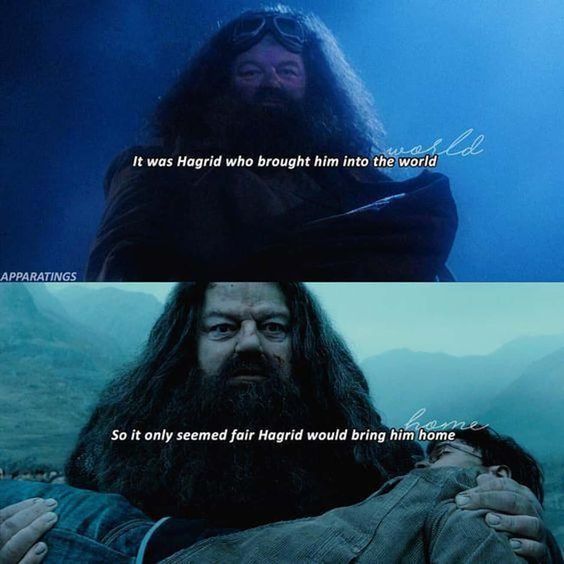 4. When Harry Meets With All Those He Lost: 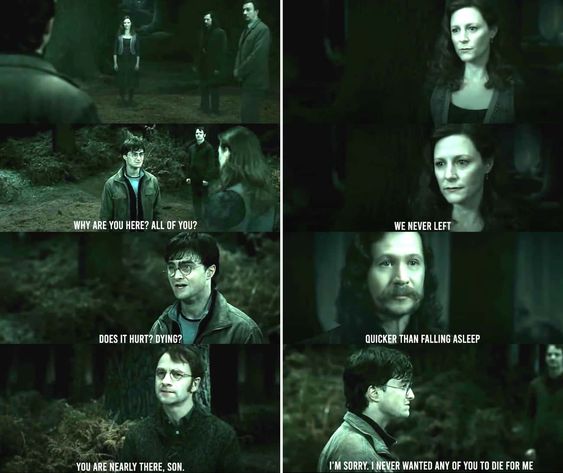 3. Hermione Erases Her Parents Memories Of Her To Protect Them: 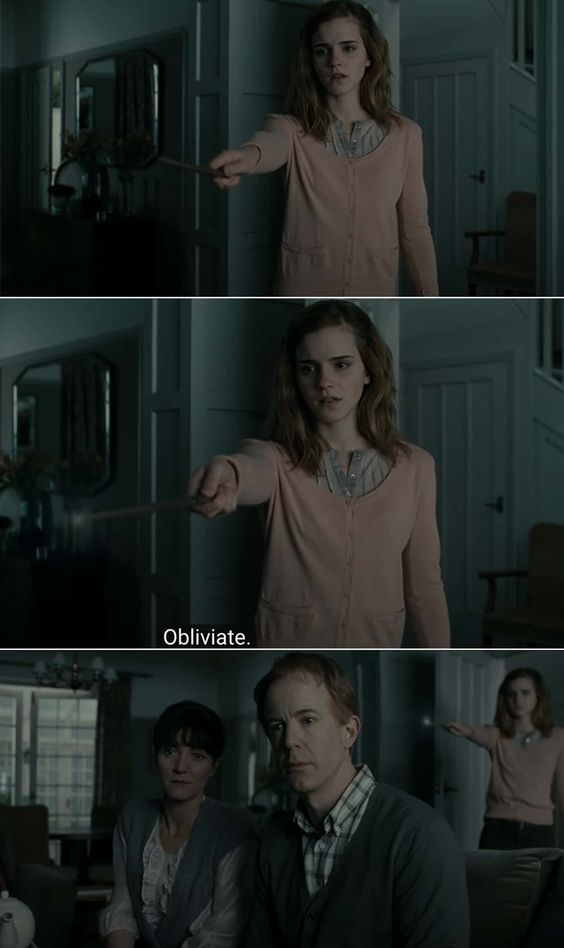 1. When All The Students And Teachers Raise Their Wands In Honor Of Dumbledore:

So there you have it: fans of Harry Potter share the saddest moments that made them cry awfully. To be honest, these are some of the saddest moments in the Harry Potter franchise that made the fans cry. Even while compiling this list, these scenes made me nostalgic as well as made me cry. What about you guys? Do let us know in the comments down below. Until then, we’ll see you guys in the next one, and don’t forget to keep reading Animated Times, your one-stop destination for learning more about the entertainment industry, new movies and TV series, celebrity gossip, and so much more. We’ve got your back on all fronts. Continue reading Animated Times for more.