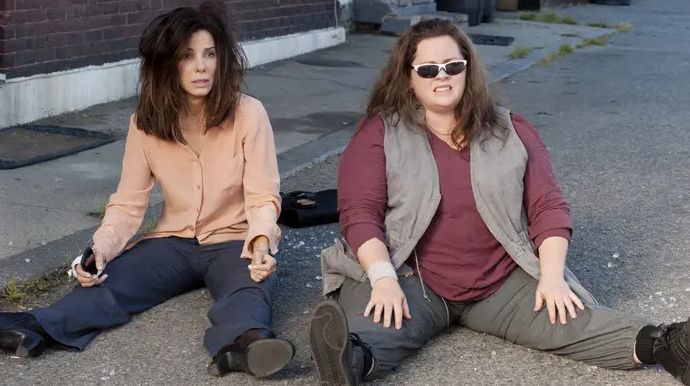 This is what a fan has to say about The Heat (2013); “It’s about a federal agent who has to team up with a detective to take down a massive drug operation. They are polar opposites and constantly butt heads. It’s absolutely hysterical and Sandra and Melissa have amazing chemistry!”

Jumanji: Welcome to the Jungle 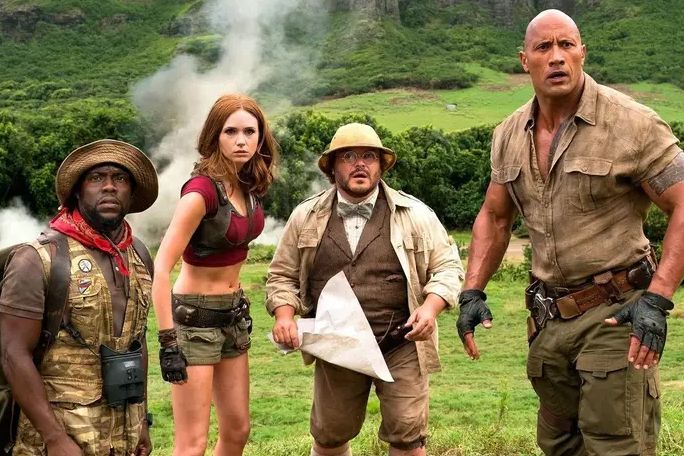 Talking about Jumanji: Welcome to the Jungle (2017), this is what a fan echoed about the film: “The casting was perfect and it had my entire family laughing the ENTIRE time. Nick Jonas, The Rock, Karen Gillan, Jack Black, and Kevin Hart worked so well together. The humor was perfect for my 5-year-old, my 14-year-old, my 16-year-old, and me and my wife.” 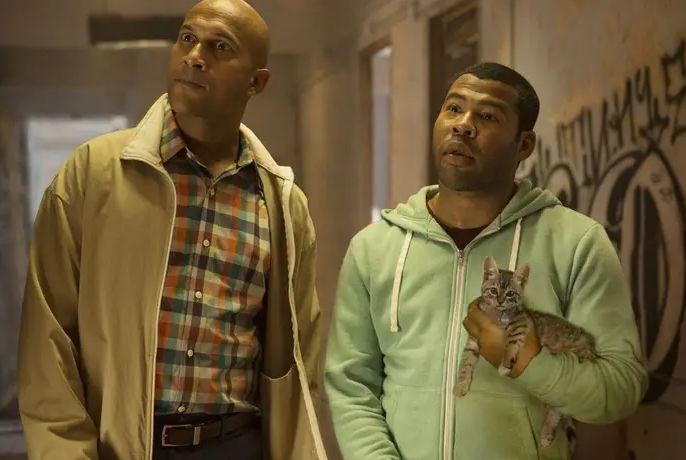 This is what a fan has to say about Keanu (2016); “It felt like just a really long and super funny Key & Peele skit, but I’m completely okay with that. Everything from the cat in the durag to the George Michael jokes/music was hilarious. The best part was definitely when they use Keanu Reeves’ voice for the cat. It’s so dumb, but I laughed the whole time.” 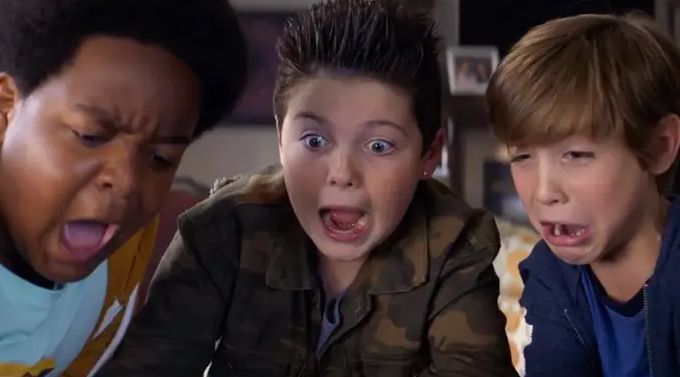 Talking about the 2019 release, Good Boys, this is what a fan echoed about the film: “”I hardly ever go to the theater, but I had to check this one out. It did not disappoint. The kids are hilarious throughout the entire movie. I ended up going to see it again! 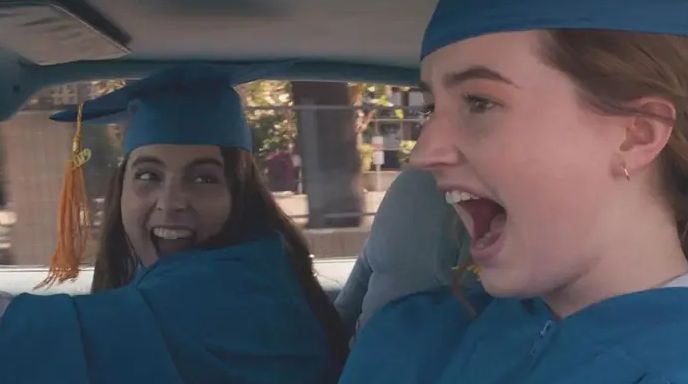 This is what a fan has to say about Booksmart (2019); “It had a great message and was very progressive, but it still managed to be funny the whole time. I couldn’t stop laughing whenever Billie Lourd’s character was on screen.” 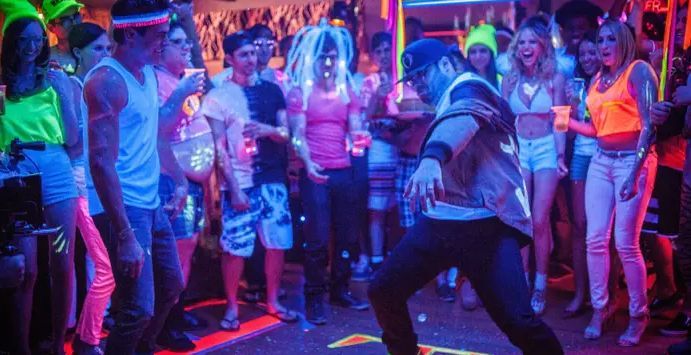 Talking about Neighbors (2014), this is what a fan said about the movie; “It was a movie I didn’t expect to like at all but I laughed the whole way through the first time I watched it.” 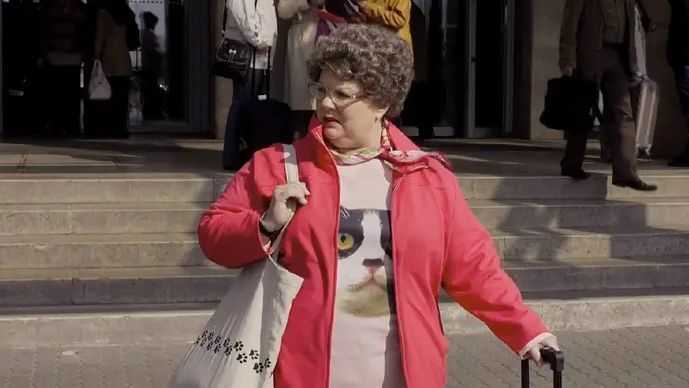 Here is what a fan thinks about the 2015 release, Spy; “All the actors were phenomenal, but Jason Statham, in particular, made me laugh. I was not expecting that level of comedy from him.” 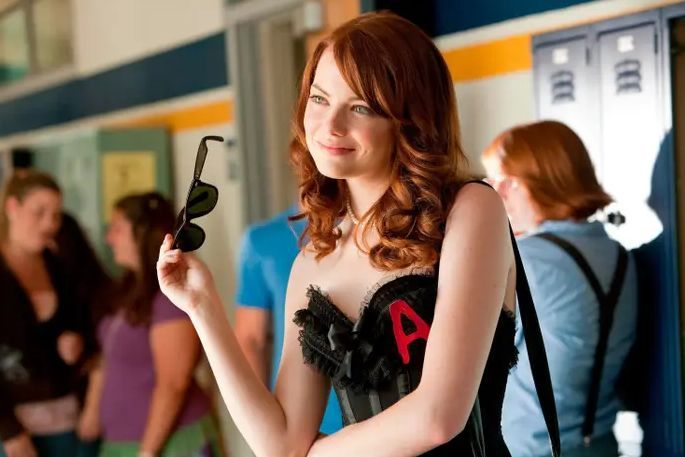 “This was the movie that made me love Emma Stone” – mentioned by a fan when asked about Easy A (2010). 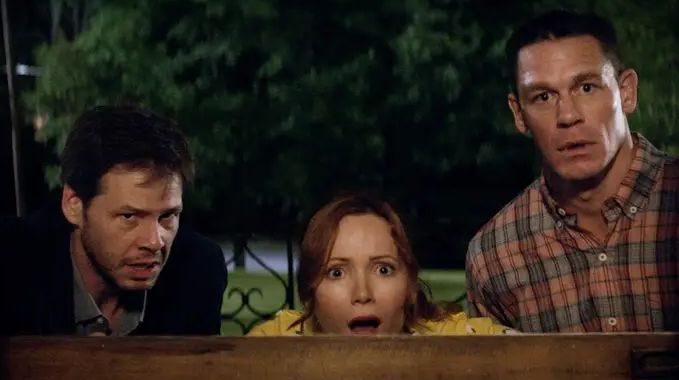 Talking about the 2018 release, Blockers, this is what a fan mentioned about the film; “It was so cool to see a female twist on the ‘let’s lose our virginity at prom’ trope. The way it also approached the story from the parent’s point of view gave it an extra dimension that made it both heartfelt *and* hilarious.” 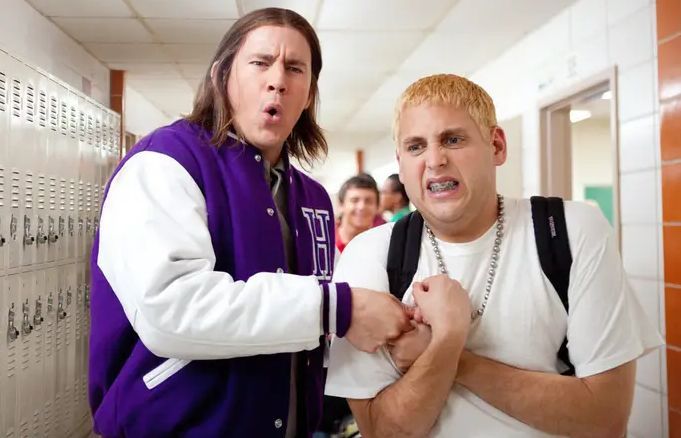 At last, this is what a fan mentioned about the evergreen 21 Jump Street (2012); “Channing Tatum and Jonah Hill’s chemistry worked so well in this movie. It’s got that kind of dumb and hilarious humor that is so enjoyable to watch!”