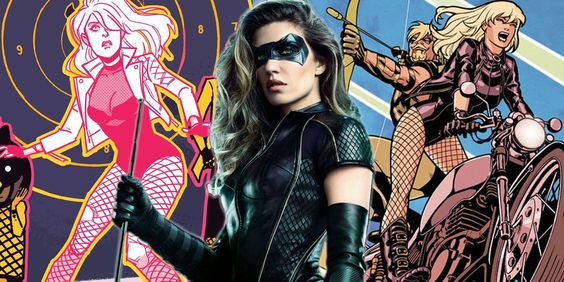 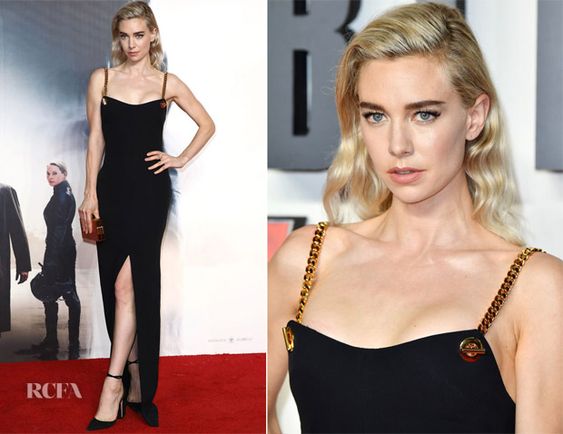 If DC Executives agree with the fans or not, that remains to be seen but there’s a positive push from fans to see Kirby play the part. A few fans have been won over by her performance in the wake of seeing Kirby in Mission Impossible: Fallout, while others have been eagerly waiting for Kirby to get cast as a superhero even before the release of Fallout.