Fantastic Beasts: The Crimes of Grindelwald was the Potter universe’s lowest-grossing film ever at the box office, owing to mixed reviews:

It’s been a strange old time in the Wizarding World lately. Since the underwhelming Fantastic Beasts: The Crimes Of Grindelwald – which saw the Potter universe’s lowest-ever box office total amid questionable reviews – there have been a slew of behind-the-scenes events that have drained much of the lustre off the wand-waving story. However, after multiple delays, the moment has come to test if the next Beasts threequel, The Secrets of Dumbledore, can reignite some of the magic — with a fresh new Grindelwald, a cliffhanger to follow, and an expanding overall tale to capitalize on. The entire trailer for the film is set to be released on Monday, but for now, we have a short teaser that offers some tantalizing peeks of what’s to come, preceded by 90 seconds of pure Potter nostalgia.

What’s The Teaser All About?

It’s impossible to deny that much of this teaser is about reminding audiences why they fell in love with Harry Potter and the Wizarding World films in the first place – no doubt helped by the recent 20th anniversary reissue of The Philosopher’s Stone and the upcoming Return to Hogwarts reunion special. But there are some very exciting things to explore in the new Secrets of Dumbledore footage – for one thing, it appears we’ll be spending more time in that lovely, cosy magic school (after an underwhelming return in Grindelwald), and we get to see Mads Mikkelsen make his debut as the big bad wizard himself, taking over from Johnny Depp. All of this, plus a new hairstyle for Ezra Miller’s Credence (last time – SPOILER WARNING – revealed to be a Dumbledore of some kind), reminders of why Jude Law was one of the best things about the last film, a shot of Dan Fogler’s muggle baker Jacob Kowalski carrying a wand, a glimpse of Jessica Williams as Ilvermorny (that’s American Hogwarts).

What Else Can Be Seen in the Teaser, and You Can Watch It Down Below:

Surprisingly, there isn’t much of Eddie Redmayne’s Newt Scamander in this teaser — may The Secrets of Dumbledore point to a film centred on Albus and Credence? Or will Monday’s full trailer focus more explicitly on our favorite awkward Magizoologist? See you at the end of the weekend to find out… Fantastic Beasts: The Secrets of Dumbledore will be released in the United Kingdom on April 8, 2022. 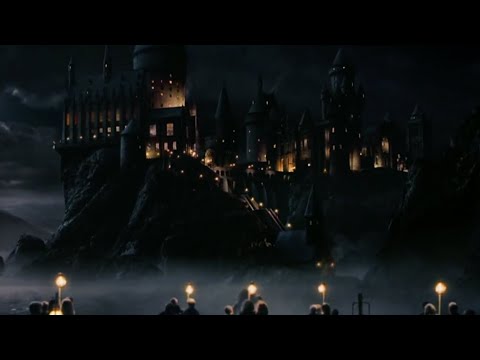