All Spider-Man fans can’t wait for Spider-Man: Far from Home next year. It will be the first film to follow the much anticipated Avengers 4. Far From Home is wrapped in mystery at the moment and we don’t know when will it take place in the MCU timeline.

Most of what is know about the film is due to casting announcements, set photos and Tom Holland’s amazing ability to keep his mouth shut. So, wasting no more time, we have for you three things confirmed, three rumoured and one that is not going to happen in Far From Home.

Mysterio is confirmed as the villain in Spider-Man: Far From Home. Jake Gyllenhaal will be reprising the role onscreen. Although this hasn’t been confirmed yet reports from Variety and other sources have confirmed this news. Leaked set photos also add to the confirmation.

However, Kevin Feige denied this report in June but this could just be due to the secretiveness on their part. 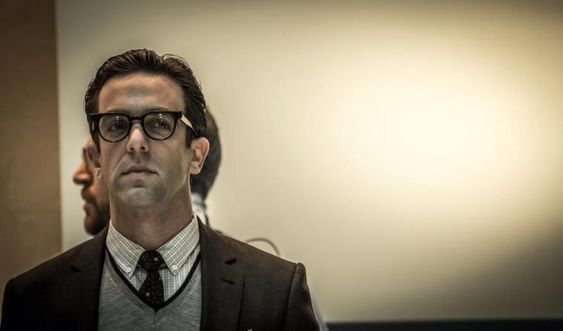 Spider-Slayer aka Alistair Smythe has already made his onscreen debut in Amazing Spider-Man 2. But this time it’s rumoured that he will be given a different interpretation in Far From Home. Rather than being an Oscorp executive, he’d be Parker’s classmate.

He has been reported as a “manipulative” tech genius who tries to get Peter’s friends against him. Smythe’s late father was an employee at Stark Industries.

Fact: The Vulture Will Return! 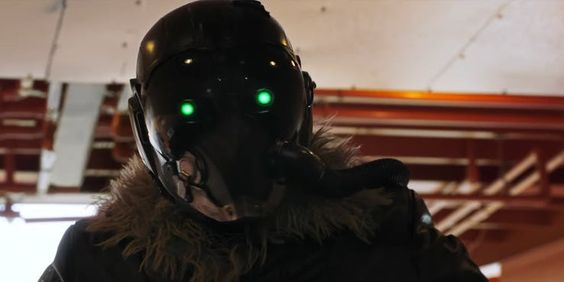 The Vulture was liked by all in Spider-Man: Homecoming. It’s certain for him to survive beyond one film and Far From Home will see his return although his role in the film’s plot is yet to be known.

Having in too many villains in Far From Home will bring back memories of The Amazing Spider-Man 2 and Spider-Man 3, which were ruined due to too any villains. 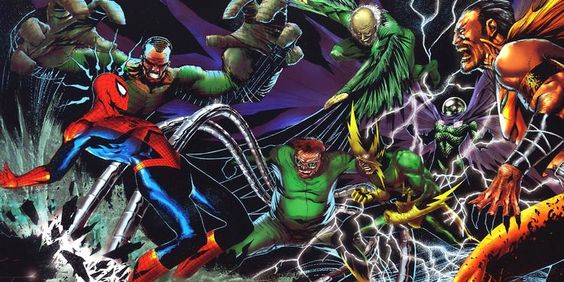 Sony had previously wanted to introduce Sinister Six before the failure of The Amazing Spider-Man 2 crushed their dreams. However, the new rumour states that Far From Home will build up to the iconic team up of Evil characters.

As we know, Mysterio and Vulture are confirmed and with the possibility of Scorpion and Spider-Slayer, it’s safe to assume that we might get to see the formation of The Sinister Six. 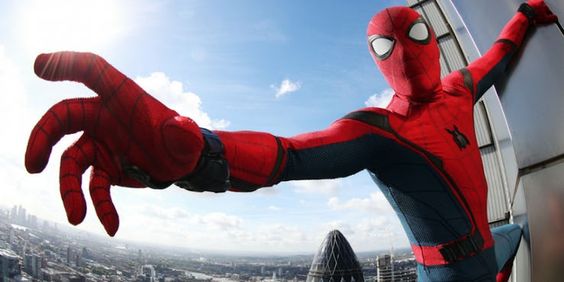 Far From Home, as the name suggests, will take place on a summer vacation trip around Europe.

Most of the film has been filmed in England, with a lot of scenes in London. (Can’t wait for it!) 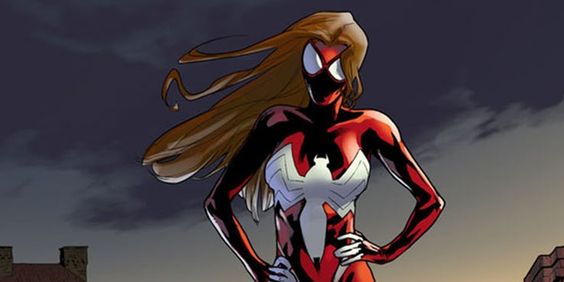 The film is heavily rumoured to feature Jessica Drew before she became Spider-Woman.

Jessica is said to be an MI-6 Agent who teams up with Spider-Man to take out Mysterio. She’s expected to team up with Nick Fury and Maria Hill, both of whom are confirmed members for the film.

As Sony is moving ahead with its own Cinematic Universe of Spider-Man characters, it’s possible that Sony might want Spider-Man all to itself. Technically, the Marvel and Sony deal is slated to go for renegotiations after Far From Home release.

Tom Holland has a three Spidey film contract with MCU, and if the second film doesn’t prove as successful as first, Sony might want to finish the trilogy. However, this is highly unlikely to happen.